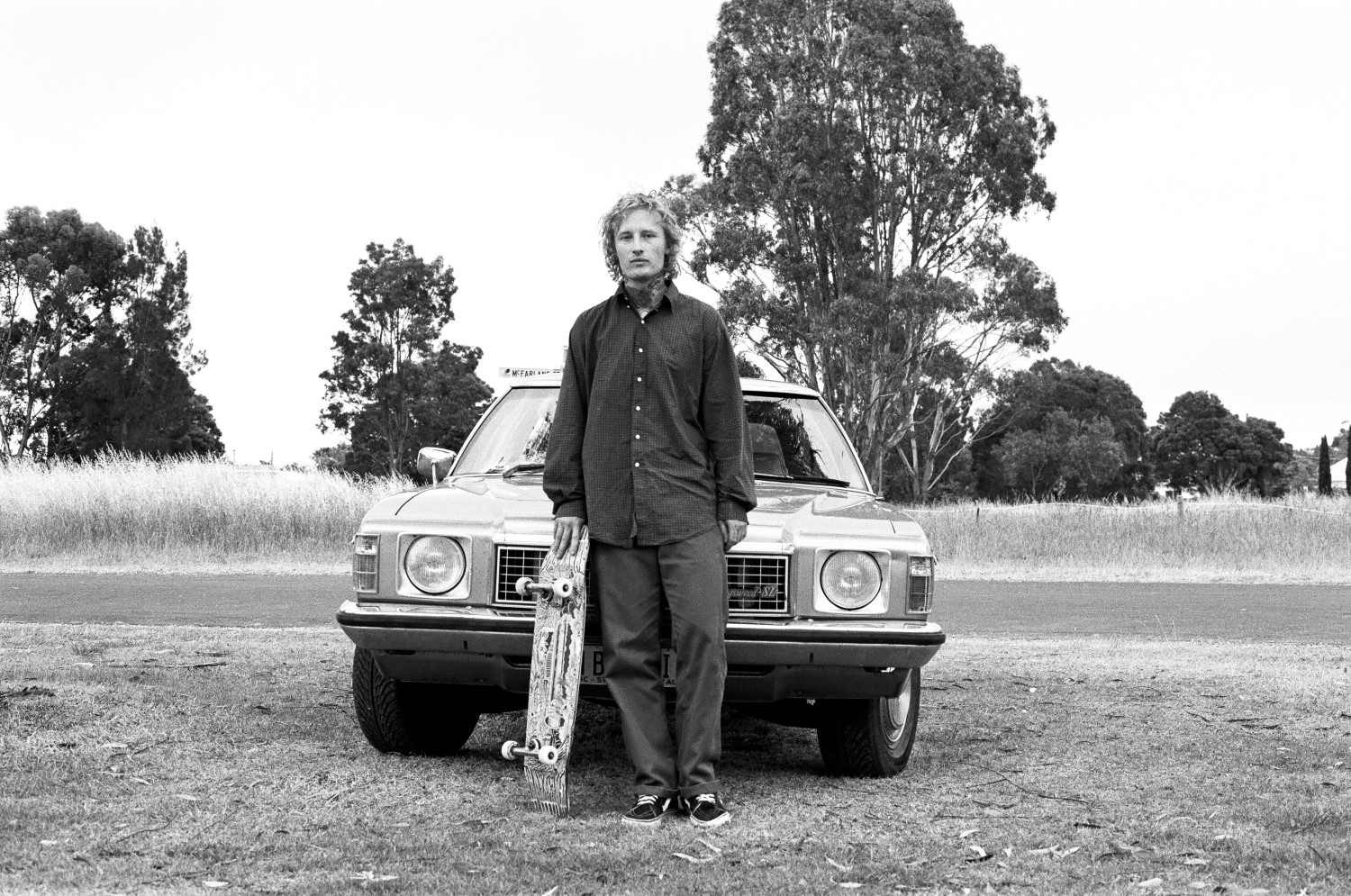 Posted at 08:39h in Documentary, Photography by Nikki Zakkas
0 Likes

In light of our recent article on the thriving skate communities across the continent, we couldn’t pass up the opportunity to publish photographer James Grundy’s striking series of skate photographs Salad Days. Hailing from Victoria, James has been creating images with a focus on street photography since he was 16.

Salad Days, which was taken over a two year period on the Sunshine Coast, comprises beautiful, candid moments of his skate community and everyday surroundings. 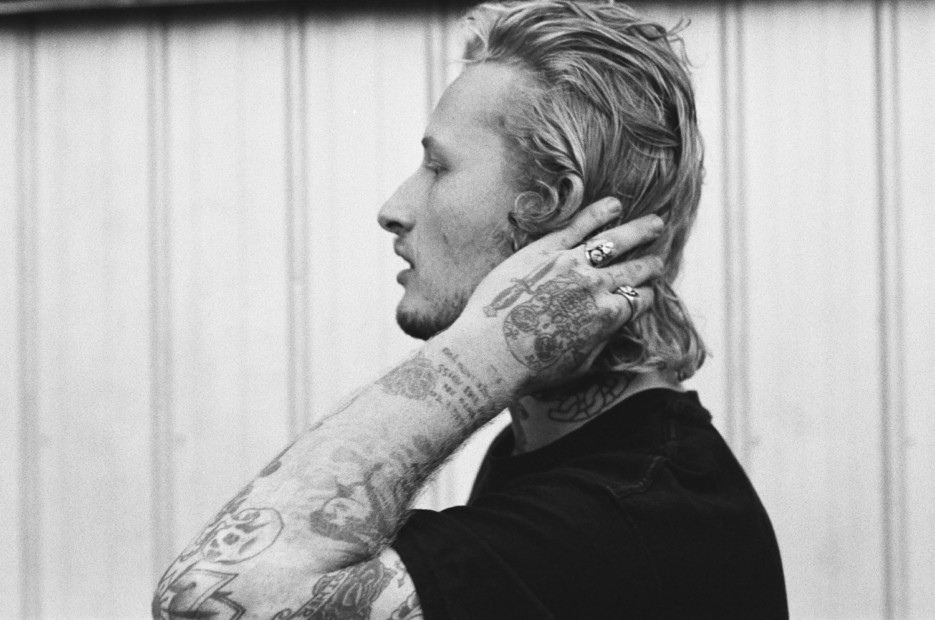 A skateboarder himself, James relates to his subject matter, which is as much a mix of well timed action shots and other snaps of skateboarding culture as it is about the peri-urbanscape of his hometown.

“I’ve been skateboarding since I was 11 years old. What convinced me to turn my lens on the group was the character and stylish appeal of these guys. Their relaxed attitudes and stoic expressions make for some excellent subjects. I was able to go pretty much anywhere with them and bring the camera,” he explains. Find out more about James. 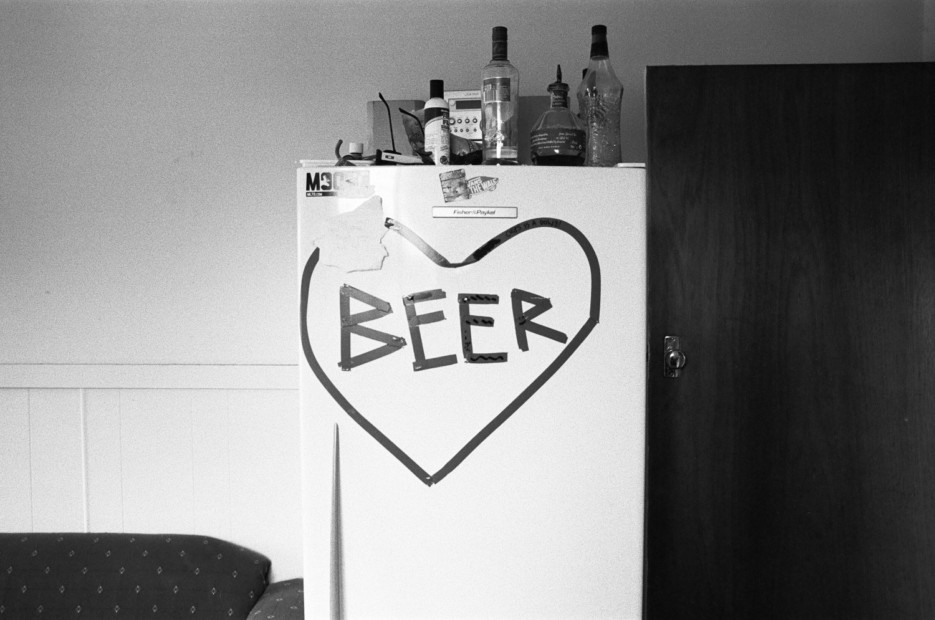 To James, the series symbolises a state of change, the in-between time before adulthood. “It represents the last vestige of my youth, which I surrendered before taking my life in a new direction. The photographs were documentary in nature and represent the indiscretion one feels, free from the societal forces that urge us to conform to expectations.”

The artist captures the free-spirited feeling of the sport and lifestyle on 35mm black and white film. 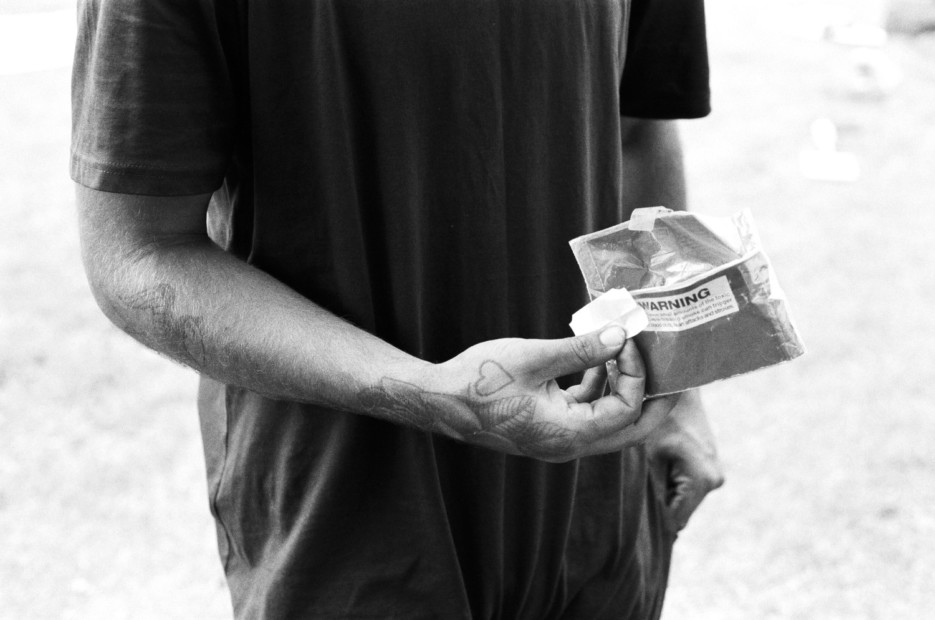 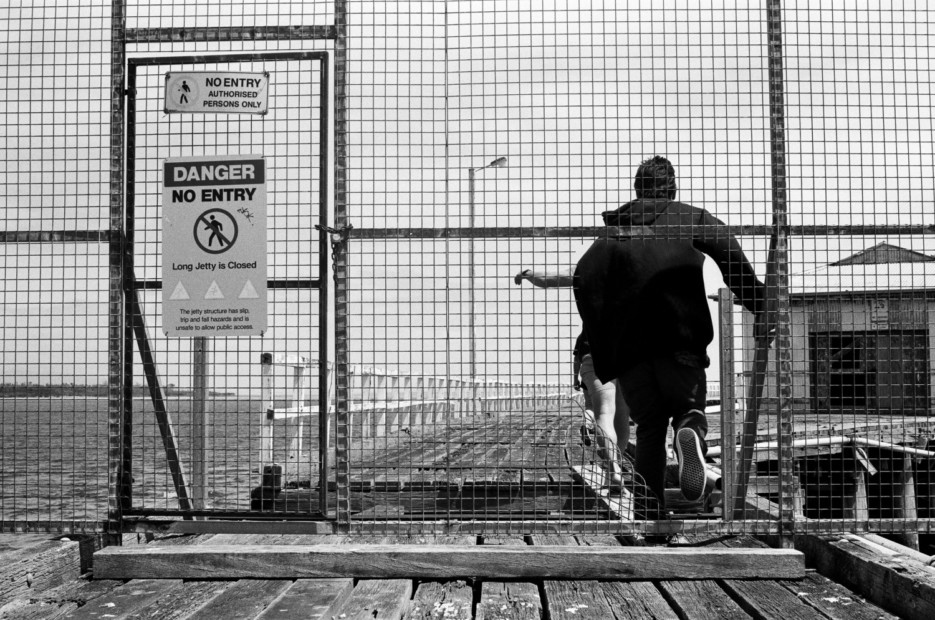 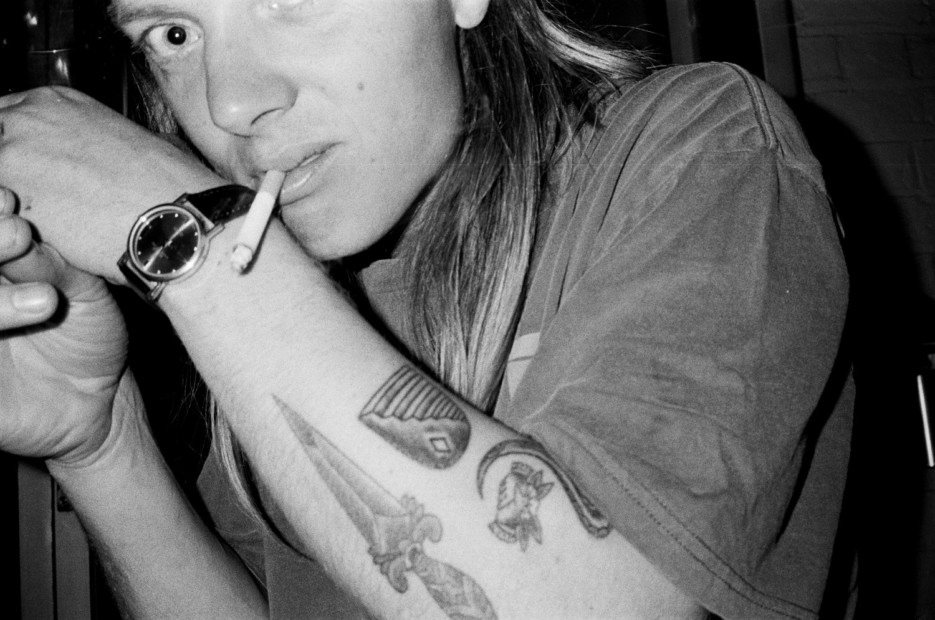 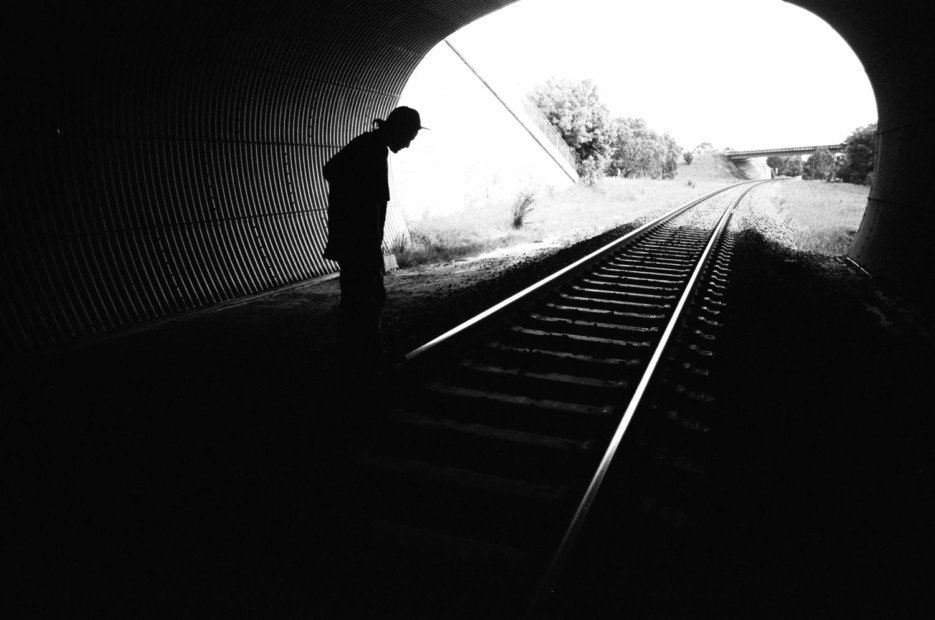