03 Oct Kick off the summer season: 5 obscure local acts to catch at Rocking the Daises 2017

Posted at 10:02h in Music by Aimee-Claire Smith
0 Likes

With spring in the air, the Western Cape is blooming with it’s famous fields of flowers, and everyone knows what that means: Rocking the Daisies — the annual music festival which takes place every October in Darling — officially kicking off the summer season.

This year’s explosive lineup includes international headliners such as The Naked and Famous (New Zealand) and Two Door Cinema Club (Ireland). Not to be overlooked, however, are the emerging, not-so-mainstream local bands and musicians. Where better to discover your new favourite band than at a music festival?

We speak to five up-and-coming acts you need to see at Daisies – or listen to from home. 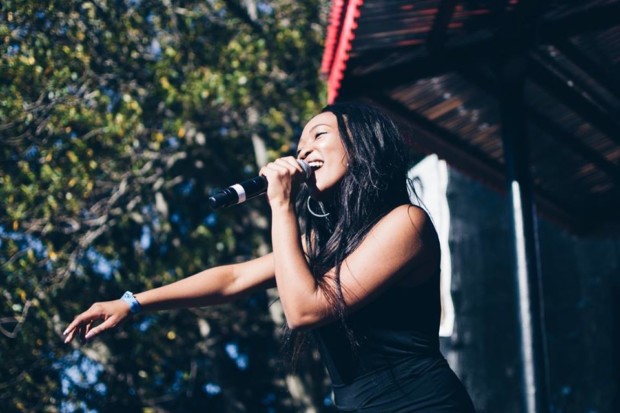 22-year-old Cape Town-based singer-songwriter Vuyo Renene has a “passion for music and an even bigger passion for performances”. Her sound spans hip hop, R&B, and pop, and her set at Daisies promises to be a unique experience. “Music has always been a factor in my life but I only really decided to pursue it full time about 2 years ago,” says Vuyo. “I decided to stop living for other people, and start living for myself by doing what I love.”

What are you most looking forward to about playing Daises? I’m looking forward to being able to perform for such a diverse crowd, and present my set, which my team and I put a lot of effort into. Follow Vuyo and listen to Show Me Love. 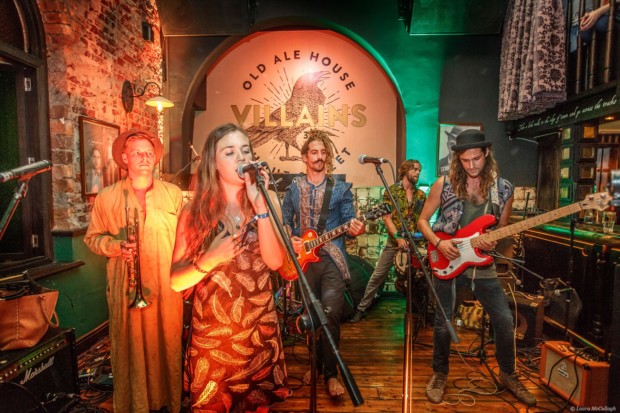 “We’re just a close-knit group of really good friends that love African music, funk, and hip hop,” says George, frontman of Cape Town-based six-piece band The Steezies. “We also love dressing up, entertaining people, and making people smile and jump and dance. Plus, we’re travel fanatics. The Steezies is a platform where all of those dreams come true.” The bands career catapulted into existence when, after their first show, an audience member booked them for Afrika Burn. Since then, it’s been a “rollercoaster just gaining momentum and awesomness”.

How would you describe your sound? We are a full force Afro-Funk energy attack train. It is easier to categorise it as an attitude than a genre. Lyrically, we deal with all manner of societal problems, but sonic-aly, we provide an outlet that is free, playful, and agile.

What are you most looking forward to about playing Daises? The beautiful thing about music is its ability to create bridges between people. I am looking forward to standing on stage and facing a smiling crowd comprised of new faces and old ones alike, all coming together in a single moment to share and relate to one another. Follow The Steezies and listen to their teaser video. 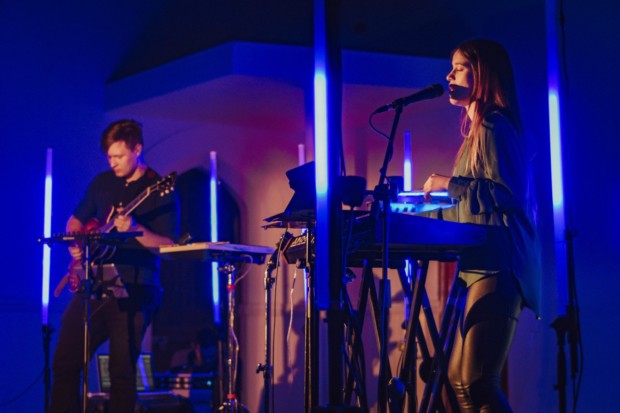 Cape-Town “dream folk-pop electronica duo” Greg Abrahams and Mikhaela Faye started Floors in 2015. They began with jamming and writing together but it quickly grew into something more. “Our music focuses on the interplay between organic and inorganic elements, and the emotional struggle that can arise from this type of friction,” says Mikhaela. Their otherworldly, ambient sound is difficult to place and conjures up images of dimly-lit alternative clubs at 4am.

What’s the wackiest thing you’ve ever done for music? We went into a random field in Malmesbury once to set up a stop-frame installation with photographer Kent Andreasen. We took loads of mic stands and cables and built this mad design frame for frame. We got to the last frame of the day and I [Mikhaela] kicked the tripod over by mistake and ruined the whole thing. We were so sunburned and delirious and I felt like a real tit.

What are you most looking forward to about playing Daises? We’re looking forward to the opportunity to play on such a big stage with our full setup! It is going to be a truly immersive audio-visual experience and we cannot wait! Follow Floors and listen to Little Room. 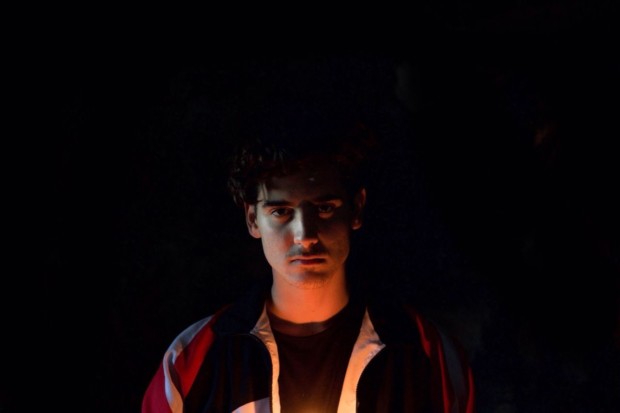 “I used to mess around with music in high school, producing beats for my friends to rap on and DJing at parties,” says 20-year-old singer and producer Corbon Amodio, born in Durban but raised in Cape Town. “I started to take it seriously when I left school and got into blending my vocals with my experimental sounds, leading to the music I make today.”

How would you describe your own sound? Experimental alternative electronic R&B/ soul music. I like to call it the “Kiss Sound”.

What are you most looking forward to about playing Daises? To release my debut mixtape, Wednesday, and put on the best show for everyone going to Rocking The Daises. I want them to get lost in the music and feel the emotions I felt when I created the mixtape. Follow Corbon and listen to All I Know.

“I have always had music in my life. Or music has always had me,” says Lucy Kruger of Lucy Kruger and the Lost Boys. “I have been singing for as long as I could speak – not always very well, but always with a lot of love. When I was sixteen I started to learn guitar and began to write my own songs.”

Lucy met The Lost Boys – the rest of her band – when she moved to Cape Town after finishing her studies at Rhodes. “They have taught me a great deal about finding a sound and creating a unique world in which to tell my stories. This particular world was created inside of my room, inside of the ocean. They have brought it to life with the swell, collide and collapse of their instruments.” Lucy describes the bands sound as “somewhere between psychedelic folk and dream pop. A single voice and a sea of guitars. Lullabies for adults”.

What’s the wackiest thing you’ve ever done for music? Last week I spent 12 hours blindfolded for music. I’m in love. There is very little I wouldn’t do for music.

What are you most looking forward to about playing Daises? There is something thrilling about bringing an intimate sound to such a big stage. To be drowned in sound. Also, it is lovely to be able to share the music with new ears. Follow Lucy and listen to Black Spot.