Posted at 14:02h in Architecture by Gabriella Pinto
0 Likes

But as we celebrate architecture across the continent, the reality of the field is that only 21% of South African architects are womxn, according to Property24. On top of this, the gender pay gap remains high, and entry of black womxn into the industry is relatively low in a profession dominated by white men.

So, in light of the celebration of African in architecture and with the constant need to shake up the  male-dominated industry, we take a look at six womxn in South Africa who are shaping our built environments for the better.

Khensani is a postgraduate student at the University of Cape Town interested in intersectional city planning. She’s been vice-chairperson of the Engineering and Built Environment Students’ Council and now heads up the National Architectural Student Forum with a firm belief her ”role [as an aspiring city planner] is rooted in amending apartheid spatial planning and exploring intangibles, like economics and politics, that come with negotiating that space”, she says. 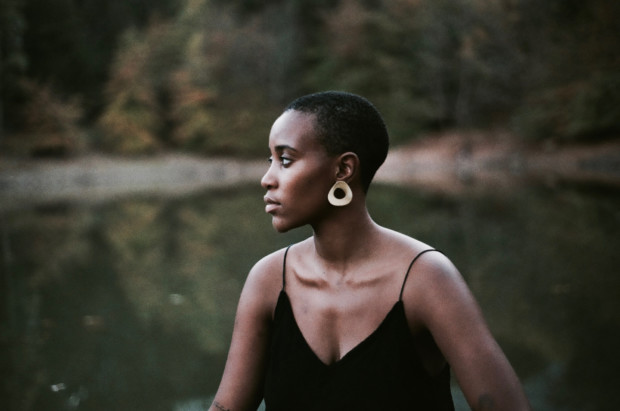 What was the first space you designed? Matri-Archi(tecture), an online blog and platform that I founded in early 2017 that aims at projecting the voices of marginalised identity groups in the spatial sphere through critical discourse focused on situated knowledge.
Best piece of architecture: My current favourite building is Local Studio’s Outreach Foundation Building in Hillbrow, Johannesburg (below). Local Studio is able to sensitively design public space that caters to the needs of the community but still asserts itself as a dignified space through its quality and permanent materiality. 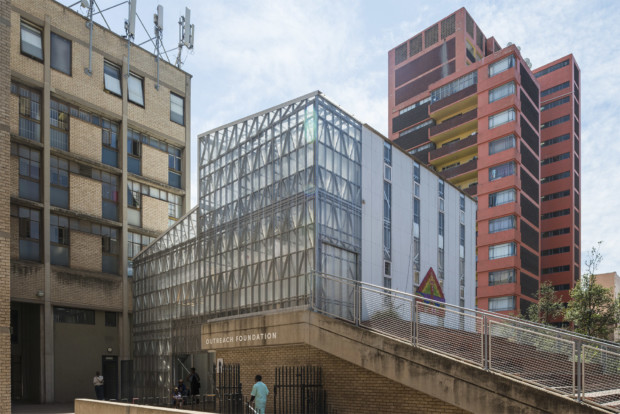 Favourite womxn architect: I think the singling out of womxn in architecture almost deems the architect as a default patriarchal position, which it has been predominantly in history, which is problematic. However, my favourite architect is Professor Lesley Lokko. She is a writing architect and a critic of the built environment more than a “building” conventional architect. Follow Khensani.

Who: Artist and landscape architecture master’s student
Where: Cape Town

What was the first space you designed? It was a walled garden.
What is your favourite local structure? Public open spaces come to mind, where the urban fabric meets with nature.The Sea Point Promenade and Durban Beachfront at Northbeach/Suncoast are examples; one can cycle, walk, run, picnic and appreciate art along the beach. It is free to the public and people of all ages and races enjoy the space.
Favourite womxn architect: ES Devlin. She is a stage designer. I’m inspired how she transforms spaces using light, reflective surfaces, projections and technology, the user’s experience is the most important. Follow Thozama.

Who: Co-founder of design and architecture studio theMAAK.
Where: Cape Town

Ashleigh’s work at theMAAK focuses on finding architectural solutions that better influences cities and their people. Founded in 2016, theMaak sees architecture ”not only as a means to positive urban development and community upliftment, but similarly as a mode for education, design research, and progressive thinking”. 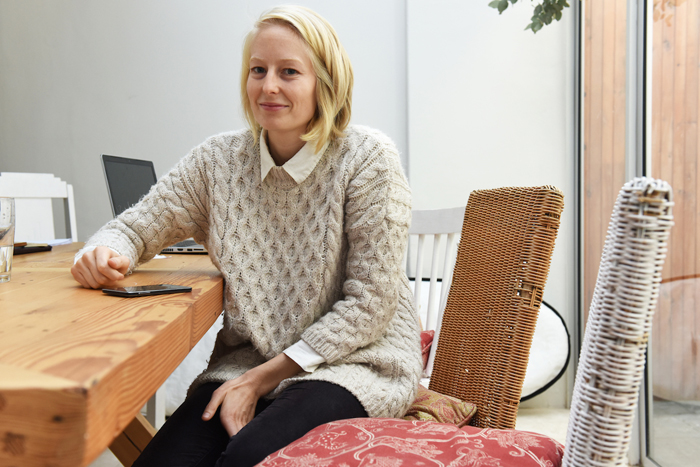 What was the first space you designed? It was part of “learning to draw” in my first year of architectural studies. It involved reimagining a shell into a house for a human. The ability to reimagine realities that I learnt through this project is still something that drives me (and our office) today — this for me is the power of design.
What’s one of your favourite pieces of architecture? The Gando School Library in Burkina Faso by Francis Kere. There are not enough projects like this that successfully engage with local communities, materials, and culture. “World class” architecture does not mean “world-class” budget. Low-tech buildings can be as (if not more) successful than ones with a hefty price tag.
Favourite womxn architect: Rozana Montiel, especially for her project Cancha. Follow Ashleigh’s work at theMAAK.

Who: Candidate architect at dhk Architects
Where: Cape Town

Baliwe has been at dhk Architects since February this year working on a number of residential developments in and around Cape Town. She’s also part of a small group called AWOL (Articulating Ways Out Lovely) that meets up regularly to engage on different aspects of architecture ranging from practise to academia.
What was the first space you designed? A swimming pool for a residential development I was working on back in 2013.
What’s one of your favourite pieces of architecture? I love architecture that responds to the needs of society much like the Floating Mokoko school in Lagos by Kuhlé Adeyemi. Although this building was destroyed in 2016, I like how it used accessible building resources.
Favourite womxn architect: Mpho Matsipa and Lesley Lokko. I appreciate both these womxn’s architectural approach and critical thinking, specifically within the academic sphere. Follow Baliwe.

Who: Managing director of The City and advisor to the Africa Architecture Awards
Where: Cape Town 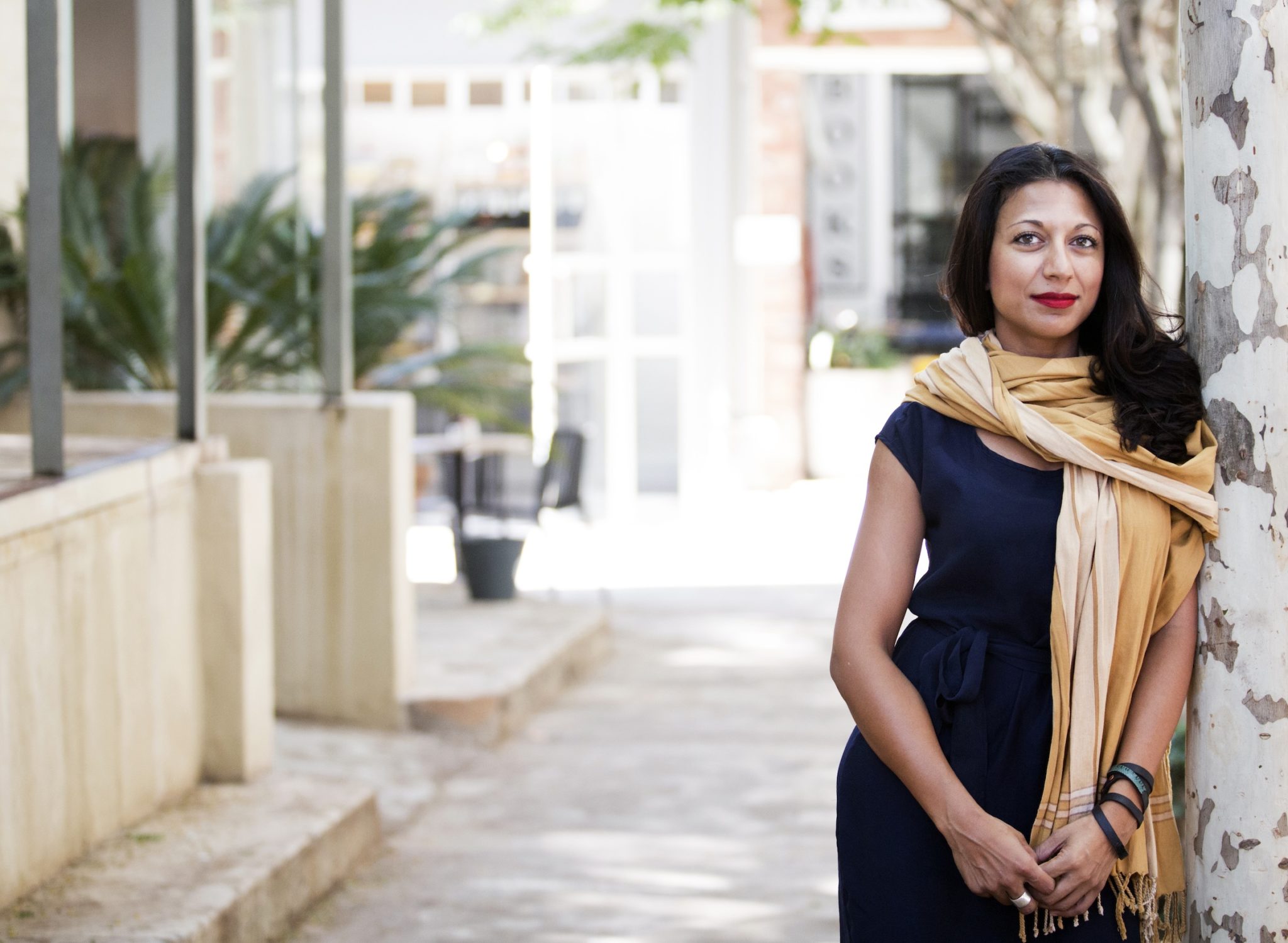 Zahira founded Cape Town-based research, urban activation and publishing agency The City in 2010. According to the agency, through harnessing “a global network of visionary designers, thinkers and communicators, we develop innovative solutions to social, cultural and spatial challenges. Our work is amorphous, curious and celebrates multiplicity. The City is a space for all”.
Projects: She has been involved in or behind multiple architecture-related projects, most notable being her book Movement. It looks at the social, spatial, political, economic and cultural movements that have shaped the three biggest South African cities: Johannesburg, Cape Town and Durban. Last month, she held a public conversation titled ”Heritage, Memory & Making Place” at Hiddingh Hall in Cape Town with Ghanian British architect Sir David Adjaye who designed the National Museum of African American History and Culture in Washington. Follow Zahira.

Who: Adjunct Assistant Professor of Architecture at Columbia GSAPP, curator at Studio-X Johannesburg and lecturer at the University of the Witwatersrand
Where: Johannesburg 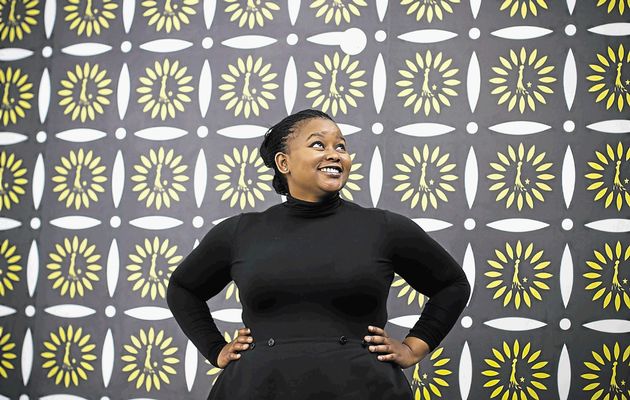 Studio-X Johannesburg: Mpho holds a Ph.D in Architecture from the University of California and is the curator of the experimental research platform on architecture and the city, Studio-X Johannesburg. Focusing on globalisation, collective agency, urbanism in African cities, race, and representation, the platform aims to ”give expression to the creative and emergent urban vision and practices of the future”.
Projects: Besides lecturing, Mpho has written numerous critical essays and reviews on public art, space and culture for Art South Africa, Thesis 11 and the Architectural Review. She also gives public talks and spoke recently at the 2017 ICAC International Conference on African Culture around the theme of Mapping the Future of art, culture and heritage from Africa. Follow Matsipa.