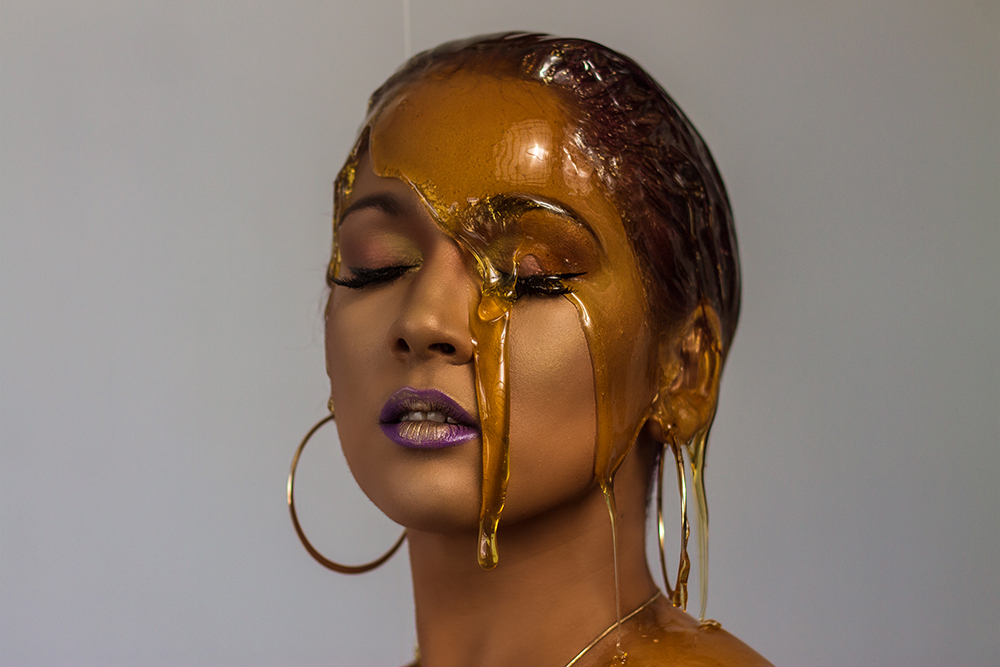 Having performed at the Red Bull Bass Camp, Poetry Africa Festival, Oppikoopi and international tours across Europe, Lex LaFoy is one to watch. The artist crafted her skills performing at poetry events as a teenager, under the moniker Lexikon. Through her passion for rhyming words and lyricism she discovered rap music and has since cemented her mark on the local hip-hop landscape. She combines her poetic flow and poignant lyrics with bass heavy beats to captivate fans.

Ahead of her debut album Honey Bass, we present nine fun facts about the versed rapper, writer and emcee. 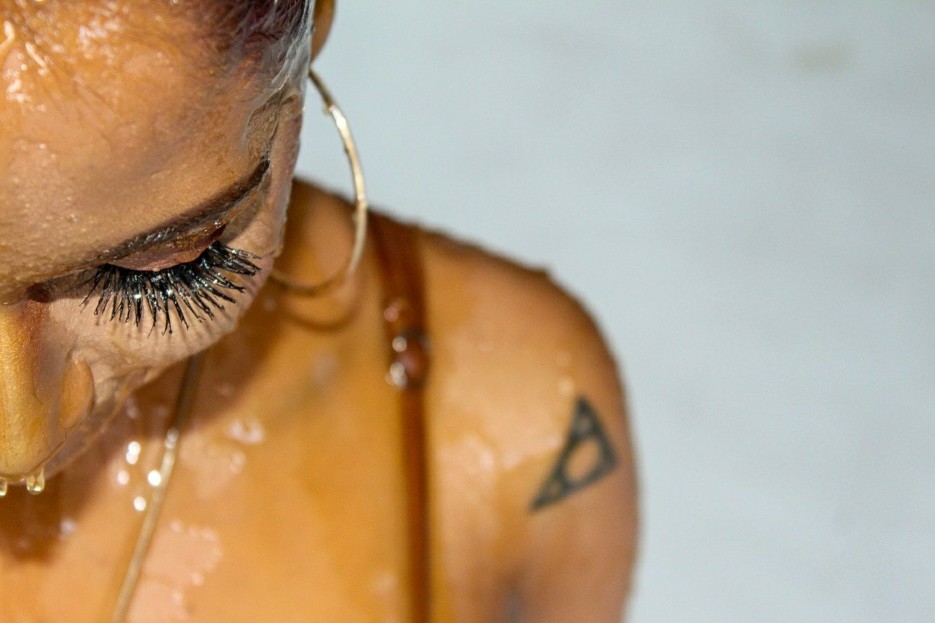 She dubs her style of rap Honey Bass
“In 2012 I was sent a beat from Malawian producer St. Bosseratti, which became my song Honey Bass. I realised Honey Bass is so much more than a song to me. It describes my sound perfectly. I am honey and I love the bass. Plus honey has all these healing properties and so do I.”

The first album she bought was Jay-Z’s Blueprint 1.
“In 2002 I fell in love with my first hip-hop album – Jay-Z’s Blueprint 1. There was something about the freedom in articulating one’s thoughts, feelings and ideas so eloquently that captured my heart.” 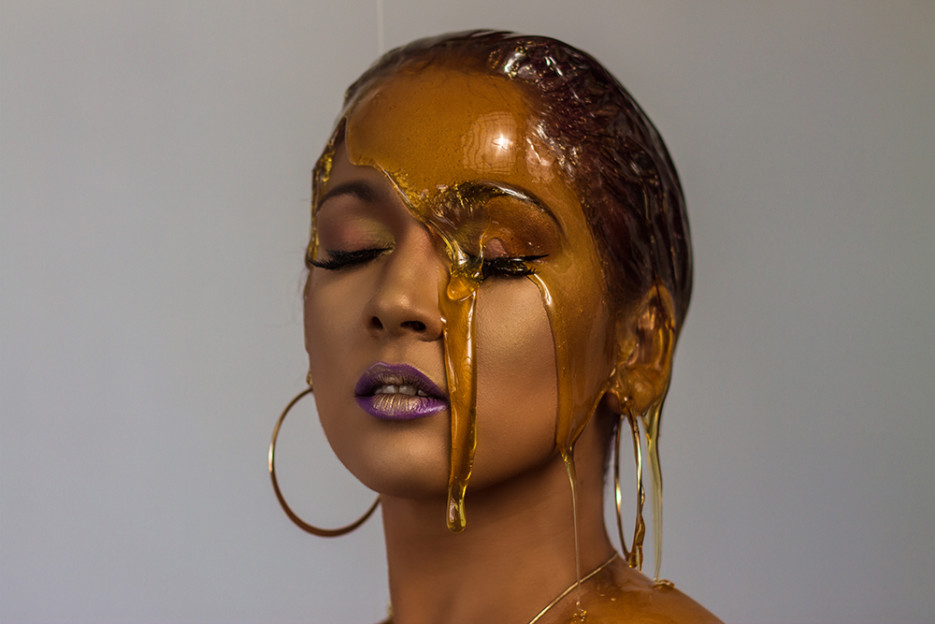 She is happiest on stage
“Besides my self-given maternity leave when my daughter was an infant, I’ve been 9 months pregnant on stage, I’ve cried on stage, I’ve won and lost battles on stage and It’s a continuous joy and privilege for me every time I get to share what moves me with others.”

She’s a Durbanite at heart
“Durban is coastal so we bring that wavy, authentic feel in everything we do. Being in Durban has a huge effect on my dreams. I might attribute that to the ocean and the spirit of AmaZulu who give a great sense of ubuntu and understanding that is often compromised in Joburg where everyone’s so busy chasing the now. I’m more Xhosa in genetics, yet my upbringing and learning of the language Zulu inspires me.”

Her creative moniker Lex Lafoy comes from a lifelong love for language
“Discovering a love for words I took on the name Lexikon, and rolled with that from 2005 to 2013. During that time I built a profile as a freestyle and battle rapper plus made waves in performance poetry. On a summer day in 2013, I took a walk with rapper Jonny Joburg in Parkhurst. We discussed a new name for me. I knew I had reached a transitional point because so much of what Lexikon represented had phased out and I desired a new form. Going back to my childlike love for what I do, I shortened Lexikon to Lex, and brought on my maternal surname La Foy. That’s how Lex LaFoy landed.” 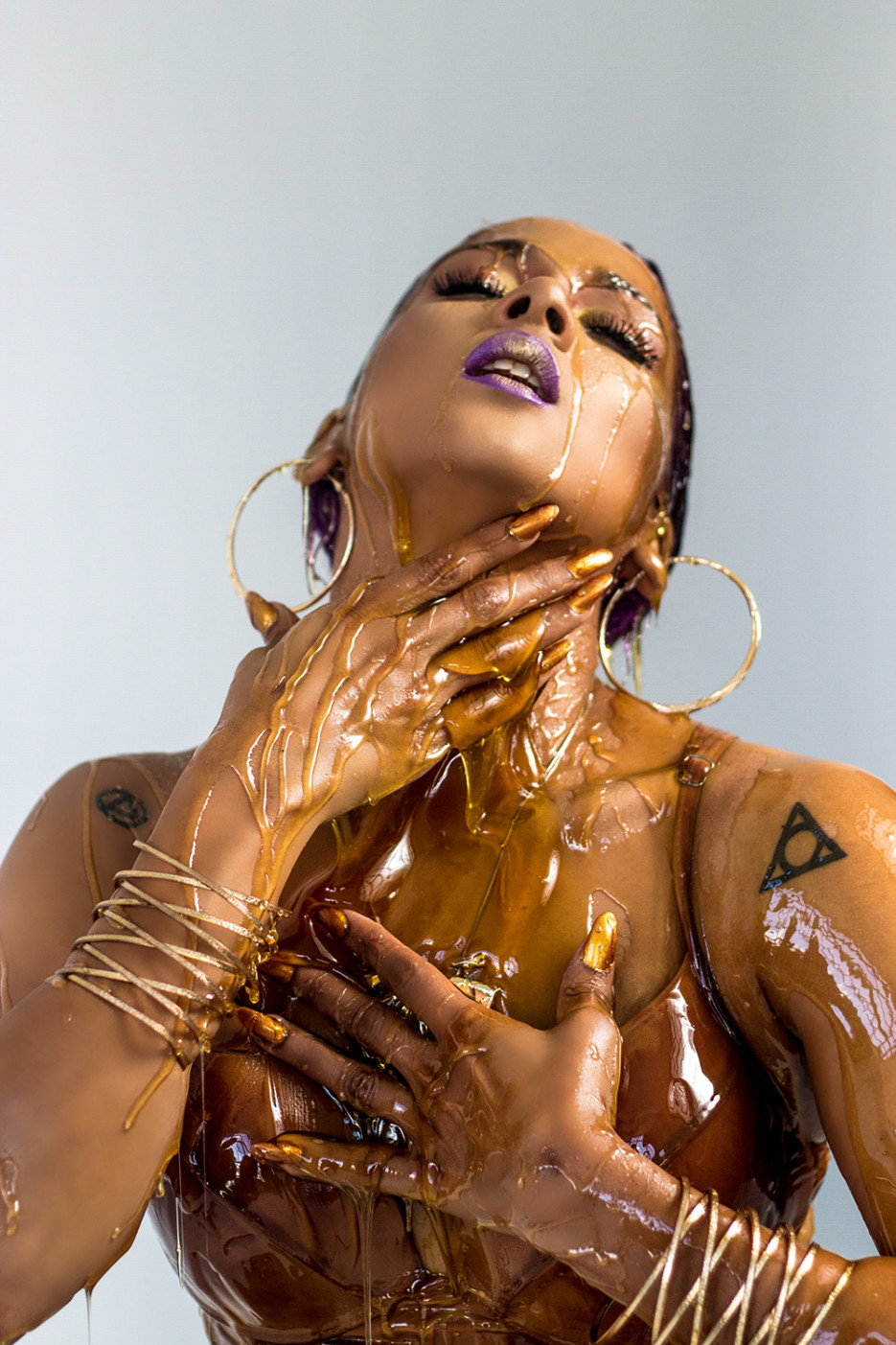 She is slated to drop her debut project Honey Bass on 4 November
“It is my return to a vision I had when the concept and phrase was born. It’s a return to my purpose and what keeps me inspired. It’s me saying ‘Hey world, I’m enough and I know it so I just wanna share this sense of enoughness with you. Cos I went through some bullshit to make me think I wasn’t but I still came back to let you know’. The album features iFani, RubyGold, Fiesta Black, Veranda Panda and Sketchy Bongo. It’s sitting at 10 songs in mixing and mastering at the moment.”

She is a born lyricist
“I’m a writer, blessed with the ability to put feelings into words creatively. It’s a power that comes with responsibility and I’m grateful each time more rhymes come to mind. I used to burn my lyric books every time I’d written enough to fill a couple of A4 books, testing this gift. I would say to the universe, ‘If this is what I’m meant to do and be, let more come’. And thank God more comes.” 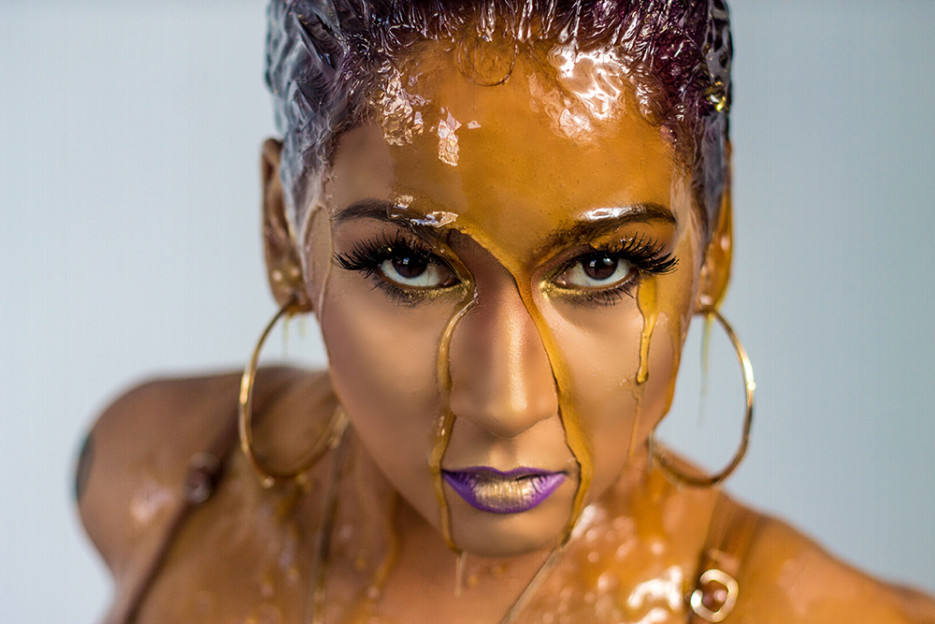 Her best-loved lyrics are from a track on Honeybass called Nickelode.
“I want some land on the coast with some trees and
School my own children so I get the fees in
We read them dope dope dope books yes we read them
Grow our own food so organic we feed them
Tabulate options the best one we keep them
You trynna sell me your beliefs I don’t need them.”

Representing South Africa on a five week all-female hip-hop tour with DJ Doowap in 2014 has been her career highpoint.
“I loved every moment. It was so amazing meeting a totally new audience who loved us from the get go across Germany, Austria and Switzerland. I got to appreciate my being South African in a completely new light.” Follow Lex Lafoy. 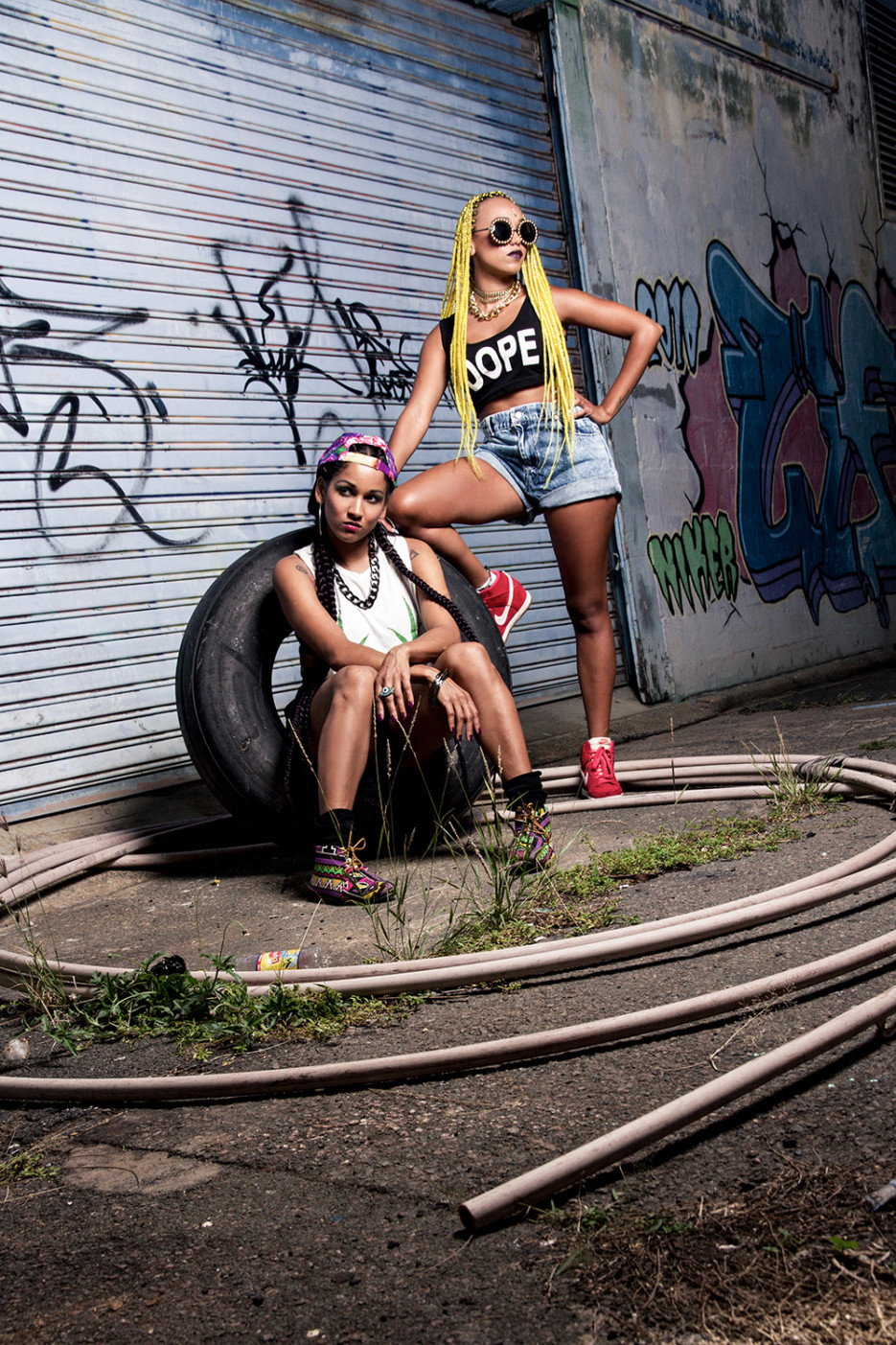