Posted at 16:14h in Performance, Theatre by Gabriella Pinto
0 Likes

The Makukhanye Art Room in Khayelitsha is a hub of performance creativity. It hosts regular workshops and festivals nurturing rising talent and provides a platform for aspiring theatre creatives to stage their works. This year, it’s hosting 13 productions such as the drama Confessions and stand-up comedy show presented by the company iComedy Kona as part of the Cape Town Fringe, which runs until Sunday 8 October.

At its helm is young Cape Town director, actor and community activist Mandisi Sindo, who runs the space together with the arts community he’s a part of in Khayelitsha. We chat to him about the development of the Makukhanye Art Room. 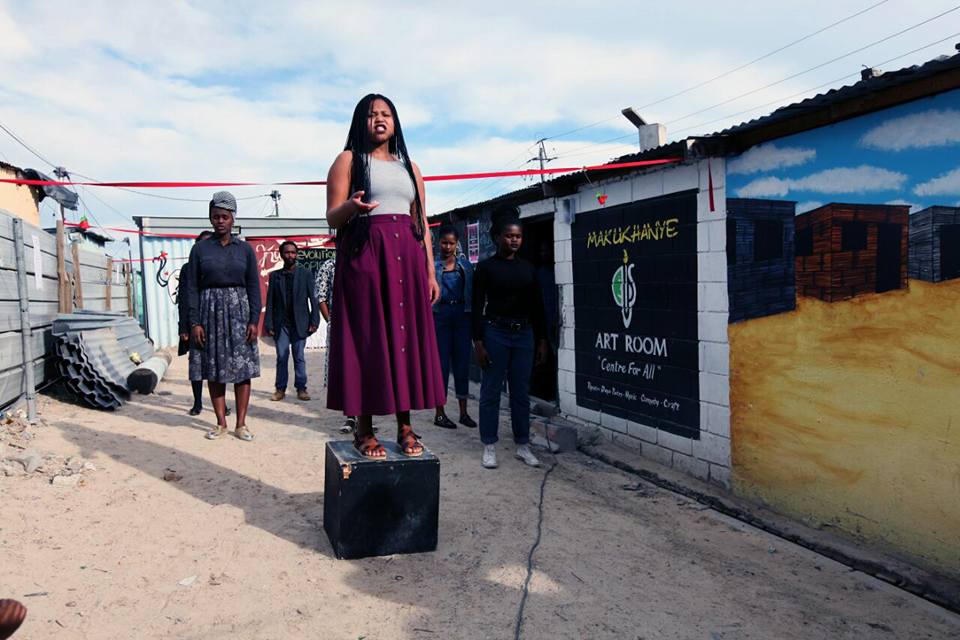 Can you tell us more about the Makukhanye Art Room.
Before the space was built, performers Thando Mpengezi and Siphosethu Rungu used it as a rehearsal room for the Makukhanye Entertainment Act Group. In 2012, I became involved and created events and festivals for artists to showcase their talents. We would run workshops to strengthen their knowledge and skills.

In 2015, I became the director of the Makukhanye Art Room. It is home to hundreds of young people, who want to create positive change in South African communities. It’s a place where the youth and adults show their talent. It is the safe space for kids after school and a home to receive training for those who are unemployed.

The Cape Town theatre scene is regarded as still very segregated. How do you think we can overcome this?
Those who are in power need to listen and be open to try new things and help where it is needed. Our industry needs a lot of unity and sharing of resources, skills and ideas. We need a very long discussion where we can talk and solve the problem we have amongst ourselves. This is not about race but equality. 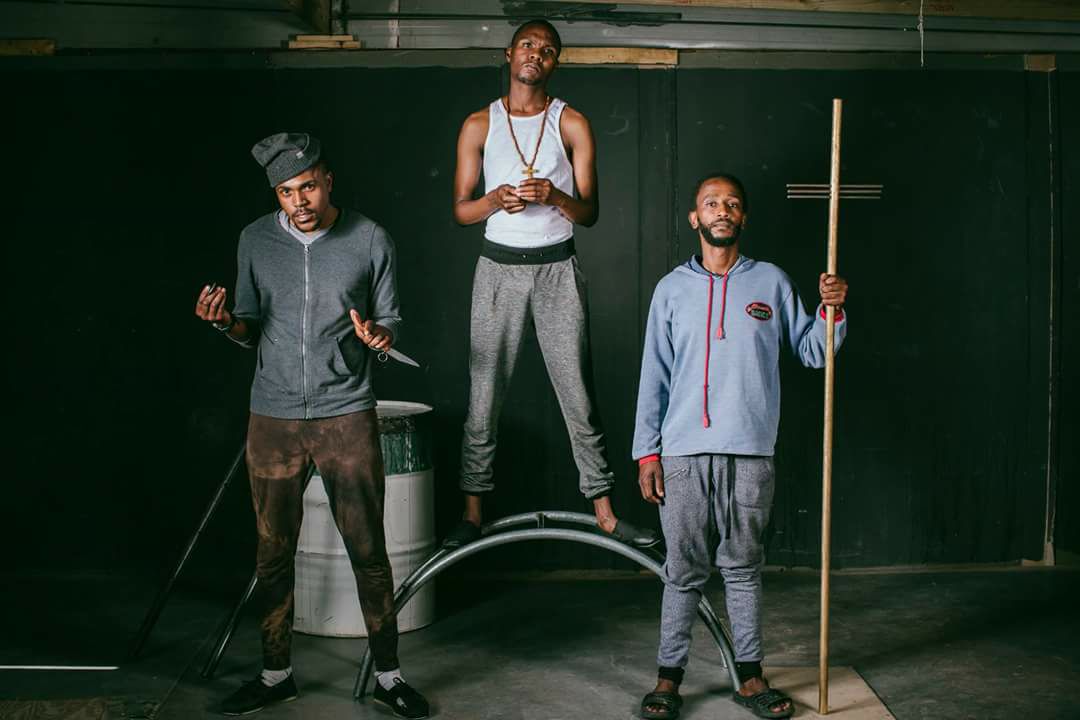 What are some of the challenges in establishing Makhukhanye and how have you overcome them?
The main challenge is the fact that the City of Cape Town is not yet ready to endorse the idea of having a theatre in Khayelitsha. It has not been easy to run the space without funds or financial support from government structures.

Of all Makukhanye’s achievements, which stands out the most?
It has received a Fleur du Cap award, and this year is one of the venues hosting Cape Town Fringe Festival. We have mandated the festival to provide jobs for the artists we work with. I am excited and happy to see people being employed through the Makukhanye Art Room. 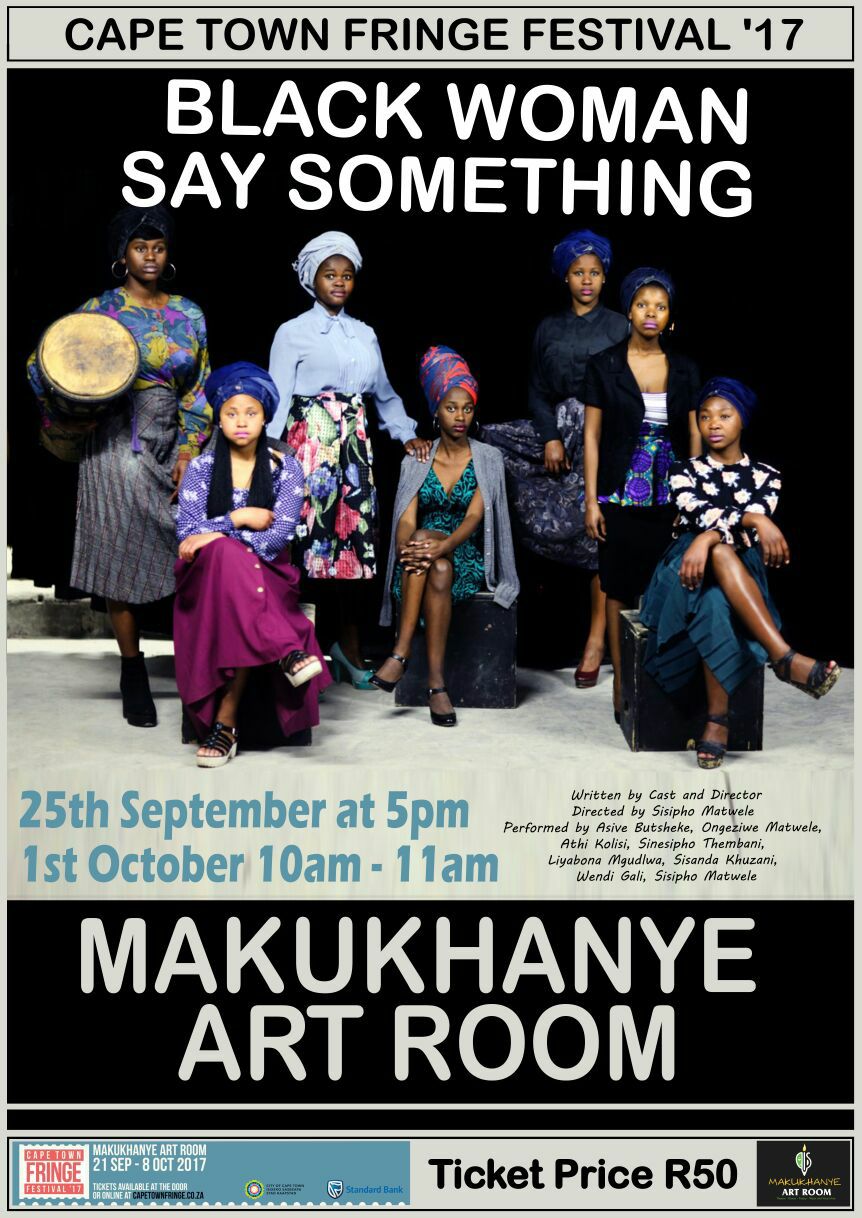 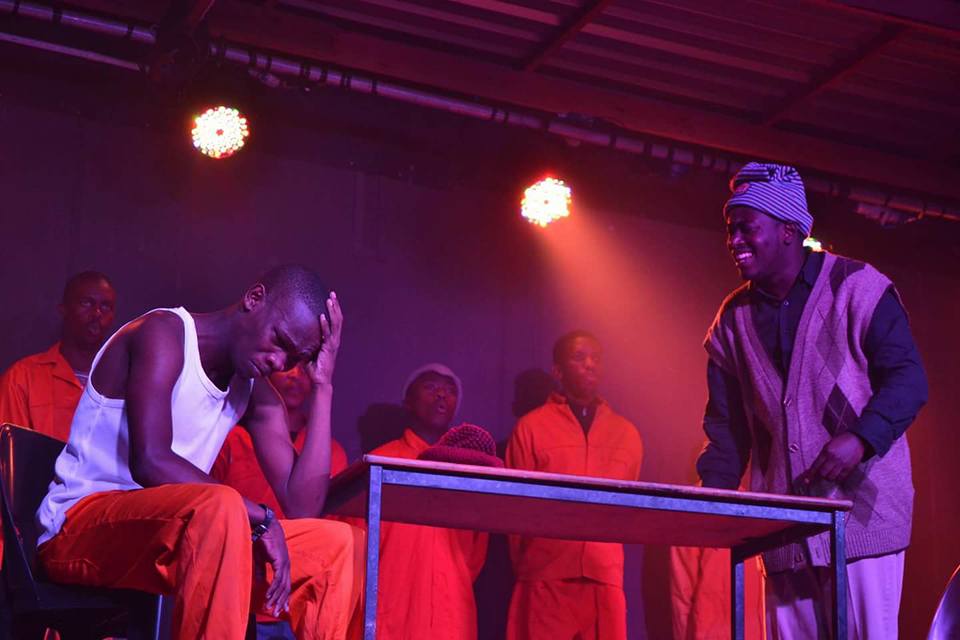 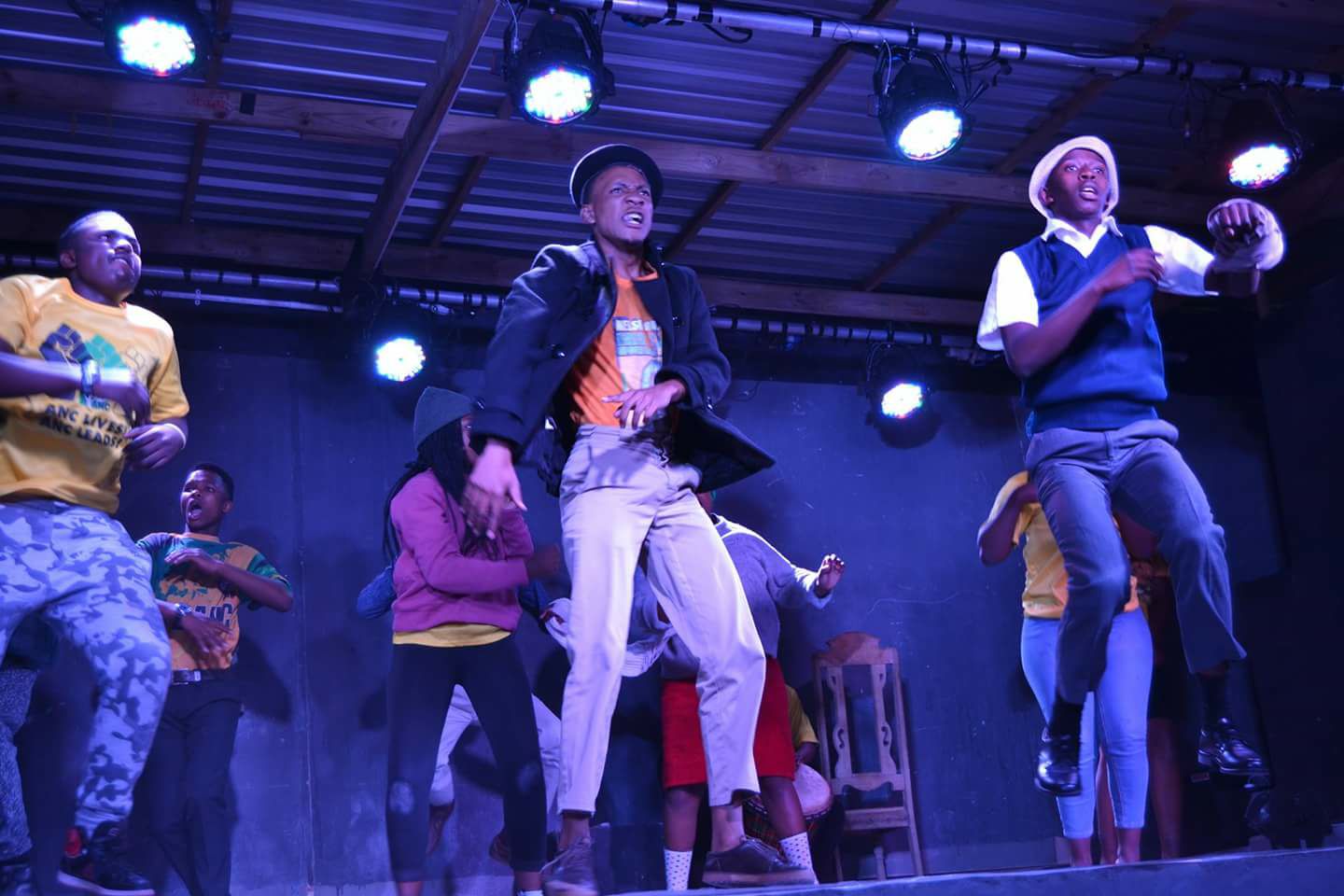