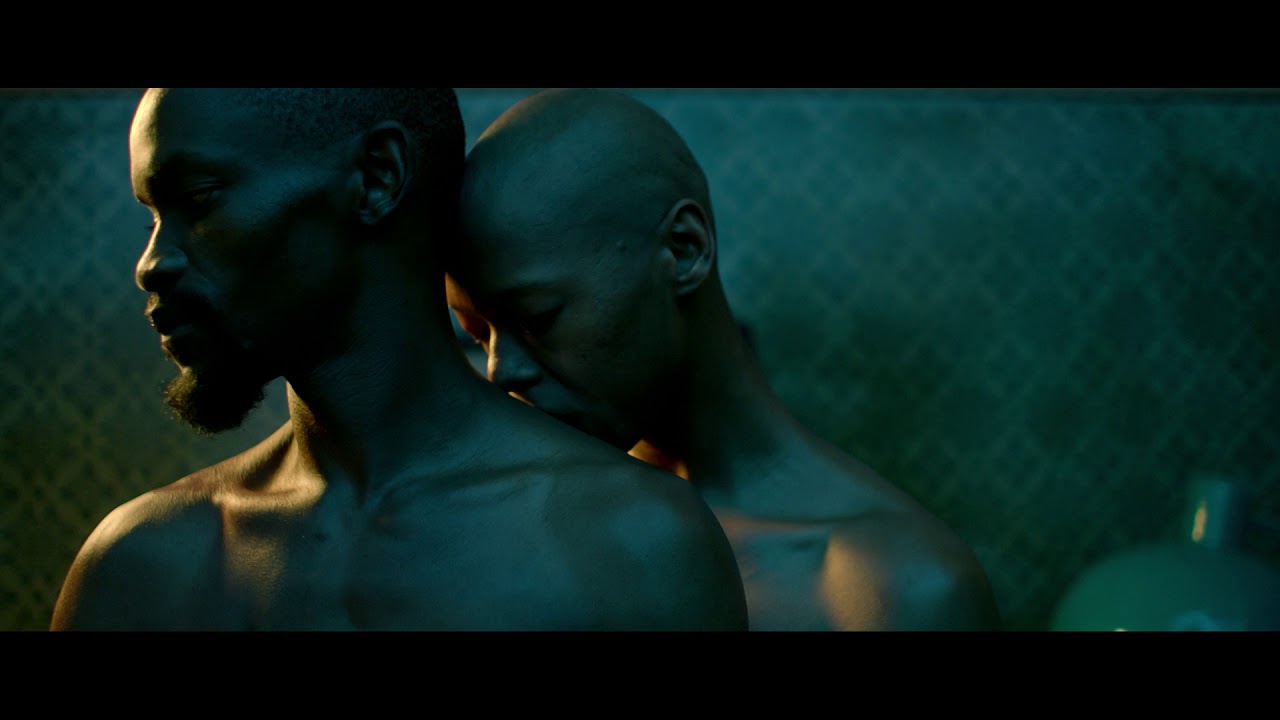 In thinking about the orgasms and all the good that comes with sex, I felt I wanted to write a list of all the other ways we’re getting fucked – not always in the best ways — and the artists “unfucking” us, or addressing and engaging with systems that harm, marginalise or don’t speak to us. From performance art engaging a queer-antagonistic government to visual artists raising awareness around femicide in South Africa, artists throughout the country have highlighted social injustice and ways in which this can be tackled.

No, sex between two people without penises isn’t just “foreplay”. No, neither of us is “the man”. No, we won’t let you assume who the top is and who the bottom is. No, a penis does not need to enter someone for pleasure to come about. Experiences outside the cis-heteronormative box, those that aren’t constricted by traditional gender roles, are so often excluded or side-lined that the information queer people consume about sex very rarely applies to them.

Unfucked: Singer, song-writer, instrumentalist, actor and novelist Nakhane recently released a music video for a new track Clairvoyant, shot by director Tebogo Malope. The video for the song finds beauty in the complex, is a departure from stereotypical representations of queer love allowing viewers to see queer relationships as sensual, vulnerable and a celebration of love. 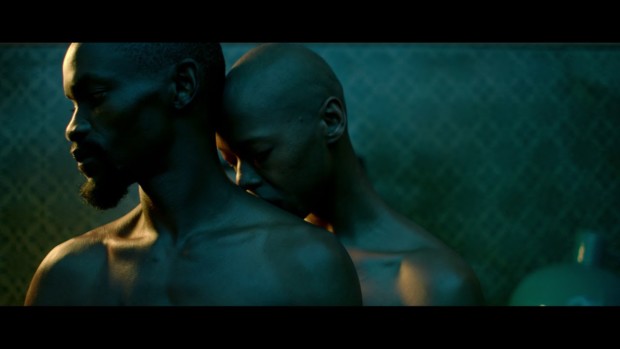 There should be space for people to experience and navigate sex in ways that are useful for them. To grow and find a form of sexual expression that makes them happy. Room for the incredibly sexual, overtly sensual, lovingly bi-romantic, happily asexual, curiously demisexual and all other forms.

Unfucked: Kim Windvogel, a Cape Town-based poet and activist, discusses agency, self-expression and entitlement — among other relatable topics — in their recently self-published poetry anthology Resist: The Paradox of Love and Other Societal Disorders. 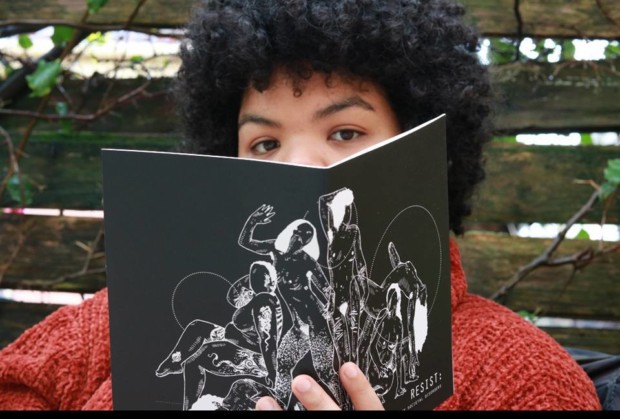 Whether middle-class, cisgender, heterosexual, traditionally good looking, able-bodied, or educated; privilege holds the most power. And every sexual relationship is drowning in power dynamics. It’s who makes the decisions, the type of sex you have, the interactions you experience with a partner outside the act of sex and whether or not you protect yourself.

Unfucked: Constantly flipping the script on “norms and gender roles”, art duo FAKA purposefully disrupts with their art. Painfully aware of toxic masculinity, Fela Gucci and Desire Marea are conscious of how their very disruption puts them at danger yet continue to create from a place of power and vulnerability. 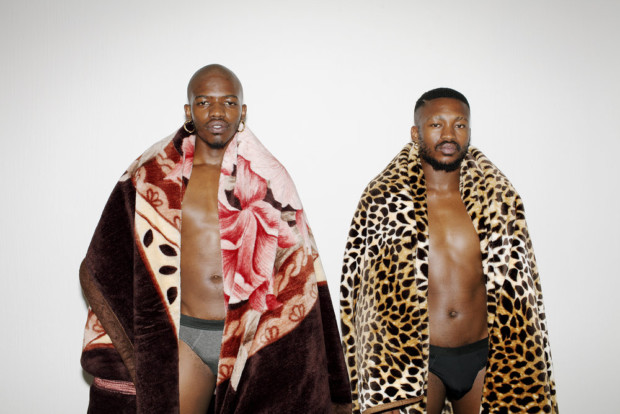 Society tells us that “traditional” relationships happen between a man and a woman who love each other and are only committed to each other, no? The rest of us who fall outside of that definition have had to figure out what works for us. 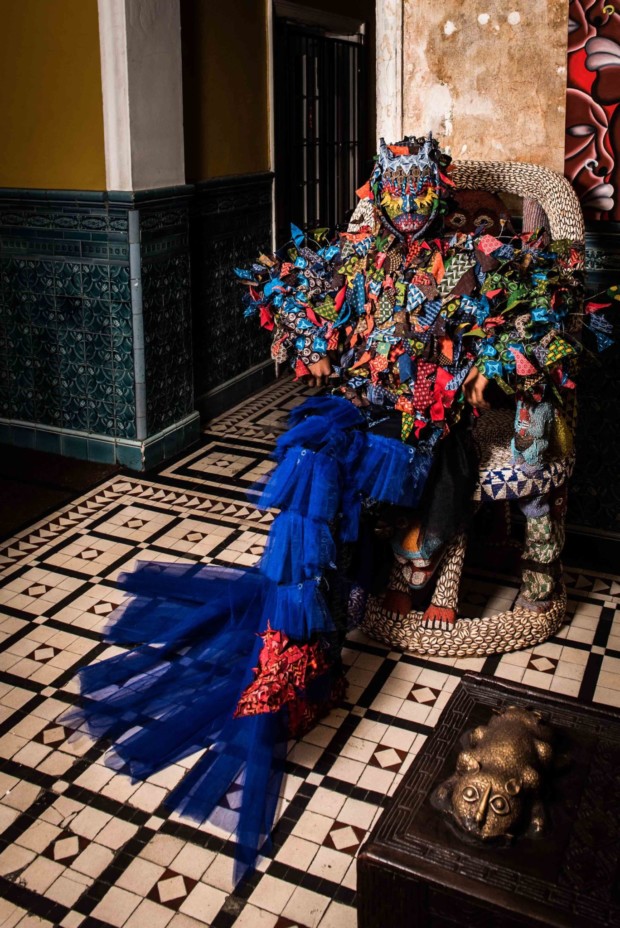 Unfucked: Cape Town-born artist Siwaphiwe Mgoboza‘s work is both a subtle and complex look into the way we relate. Intersecting preconceived notions of nationality, race, gender, class and religion, he subverts traditional “African” experiences, specifically in assumptions of gender.

There’s an estimated 31 000 — 94 000 sex workers solely in Gauteng – workers that are barely protected because their jobs are still criminalised. Restructuring how we think and engage in conversation about sex work is just one building block towards a safer and fairer future.

Unfucked: Looking into the complexities of transgender sex work, social injustices and poverty, Robert Hamblin’s exhibition InterseXion, which debuted in 2017 at Lizamore Gallery and produced in collaboration with Leigh Davids , a sex worker and activist, highlights the importance of decriminalising sex work as well as drawing attention to the most vulnerable sex workers: trans womxn. 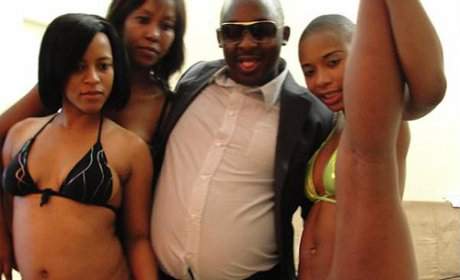 You would think consent would be an important aspect of sexual pleasure to highlight. Where our very president was accused of rape and still went on to take office. Where 43 195 cases of rape were reported in 2014/15. Where those who are considered to be “unrapeable” —  a term author Pumla Gqola uses to describe people that are legally and socially constructed as unable to have rape associated to them, including married womxn who might get raped by their husbands — are believed  even less than any rape survivor. Consent, understanding and teaching what it is to every one of every age is only one step towards eradicating prevalent rape culture.

Unfucked: In a country where artwork by cartoonist Zapiro uses rape flippantly as a metaphor, we find solace in artists that do important work in raising awareness about rape culture. Known for her sex-positive artistry, one of Lady Skollie’s most striking works involved a couple of red lines and circles on top of a lukewarm, narcissistic apology by rapper Okmalumkoolkat that was released shortly after the rapper was found guilty for indecent assault while on his Australian tour. 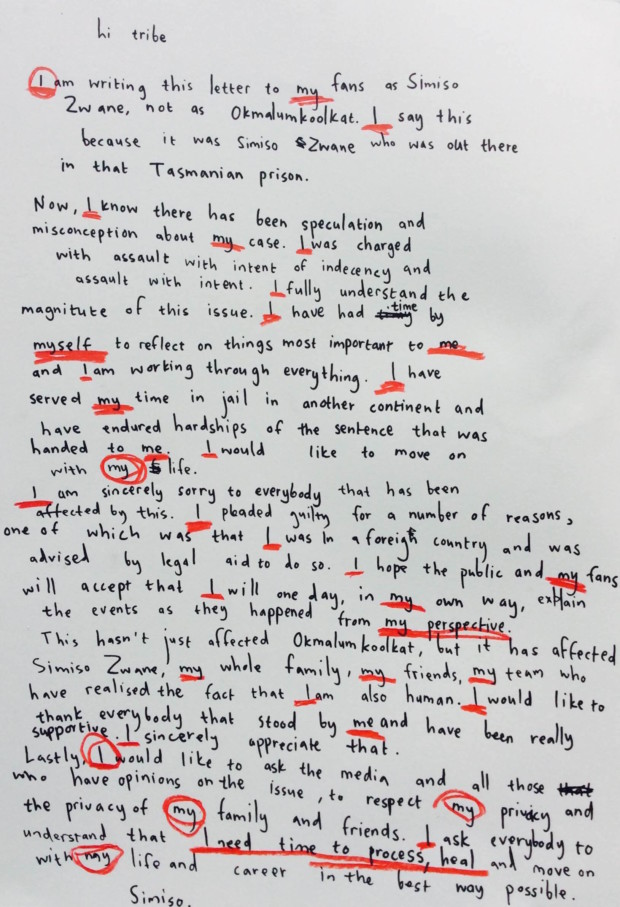