Posted at 16:48h in Fashion, Photography by Gabriella Pinto
0 Likes

A brand new look book Utopia Sol shot by Cape Town-based photographer Gabriella Achadinah, featuring Capetonian performance artist, writer and director Luvuyo Nyawose, who is currently working on a short film called Doreen, pays tribute to the masculine and feminine qualities intrinsic in all of us.

”For me, the spirit of the look book is inspired by the triumphant nature of carefree trailblazers who live an honest and authentic life. Androgyny has become widely publicised and trendy … Many cishet bodies have jumped on the bandwagon and although it’s somewhat positive as it challenges traditional gender stereotypes, it can also be violent towards transgender, gender nonconformity as well as non-binary bodies, who face discrimination and are marginalised from society,” explains Luvuyo. 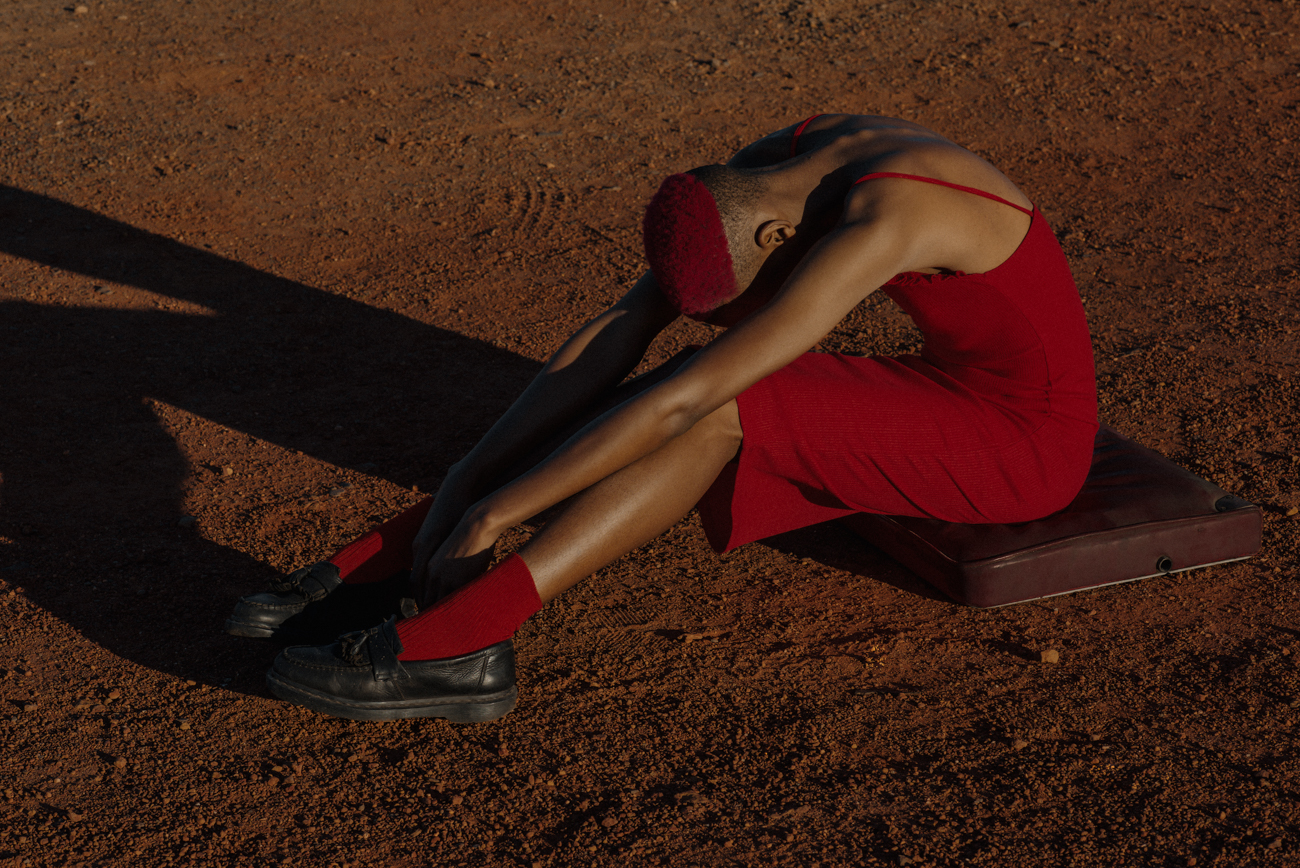 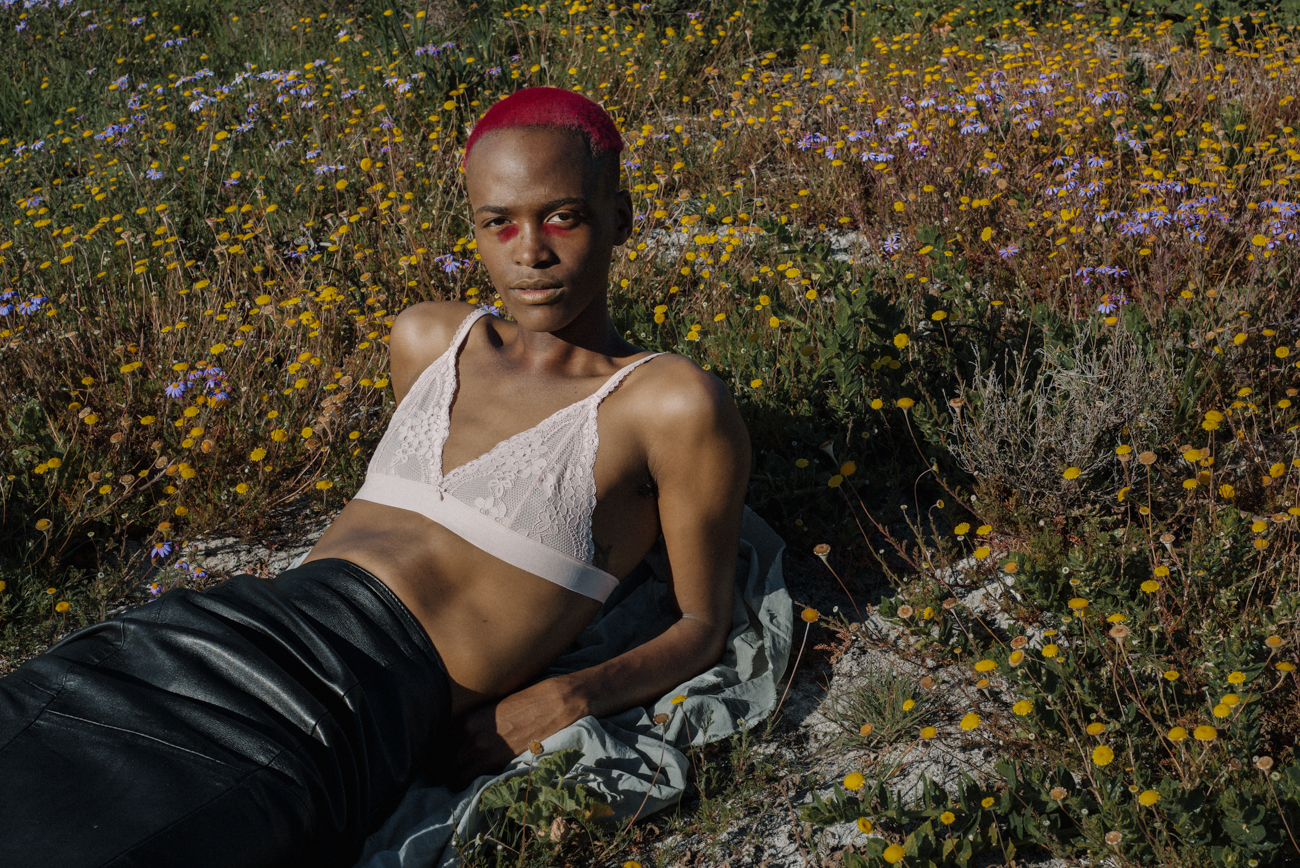 Explaining how the project came together Gabriella says, “I’ve known Luvuyo for about four years and he’s always been a muse. He’s effortlessly just himself — no pretense or need for trend, just a genuinely authentic and interesting artist.”

Shot close to Kleinpaas Dam in Simonstown. “The location provided a variety of terrain from moon-landscape rocks to spring blossoms, and large tracts of terracotta gravel so Luvuyo and the fashion stood out against the natural surroundings,” says set designer Lana Fredericks.

Gabriella says the images aim to present a softer, less harshly sexualised approach to androgyny and does much to challenge conservative, heteronormative attitudes on gendered clothes. “There is nothing controversial or edgy about a boy in a skirt or a boy wearing make-up, let boys be feminine,” quips Luvuyo. Follow Luvuyo and Gabriella. 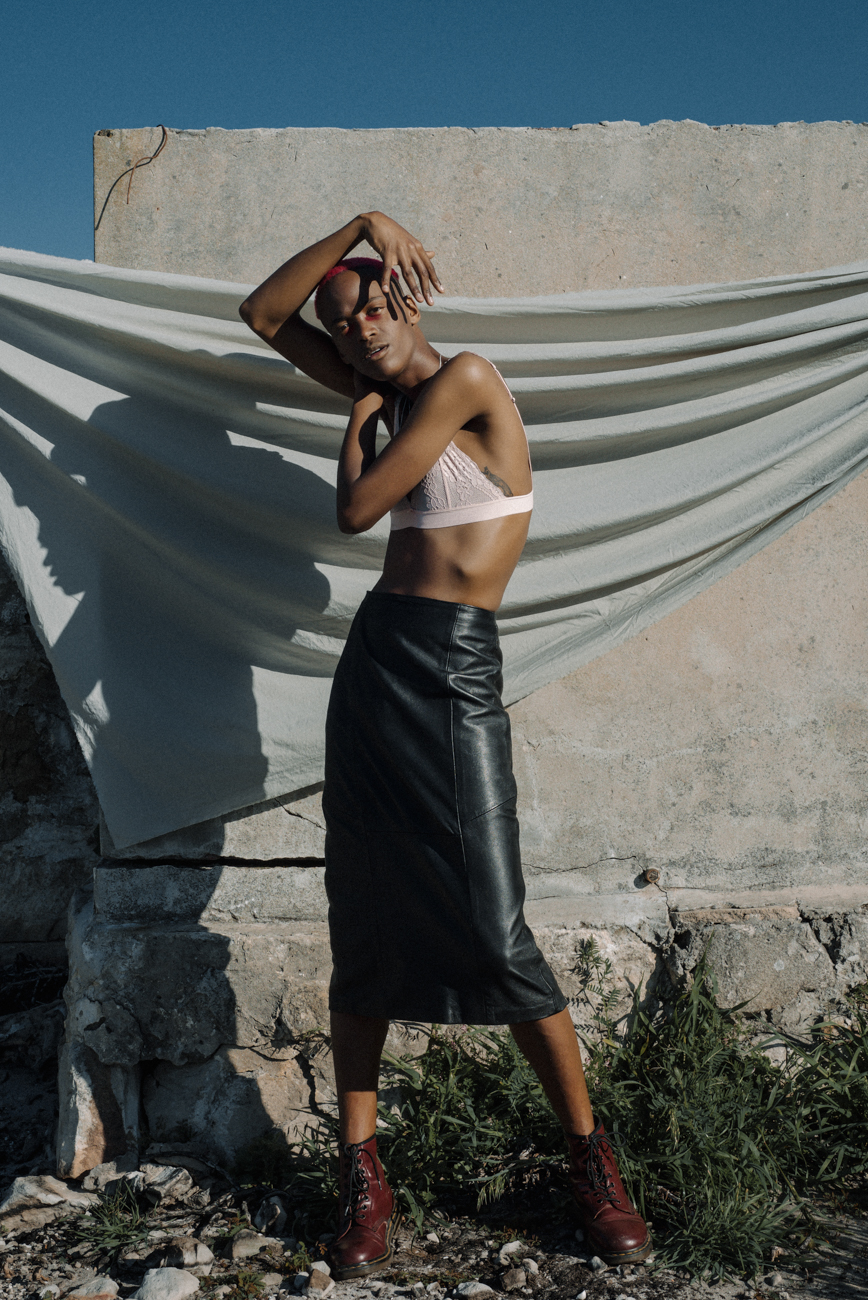 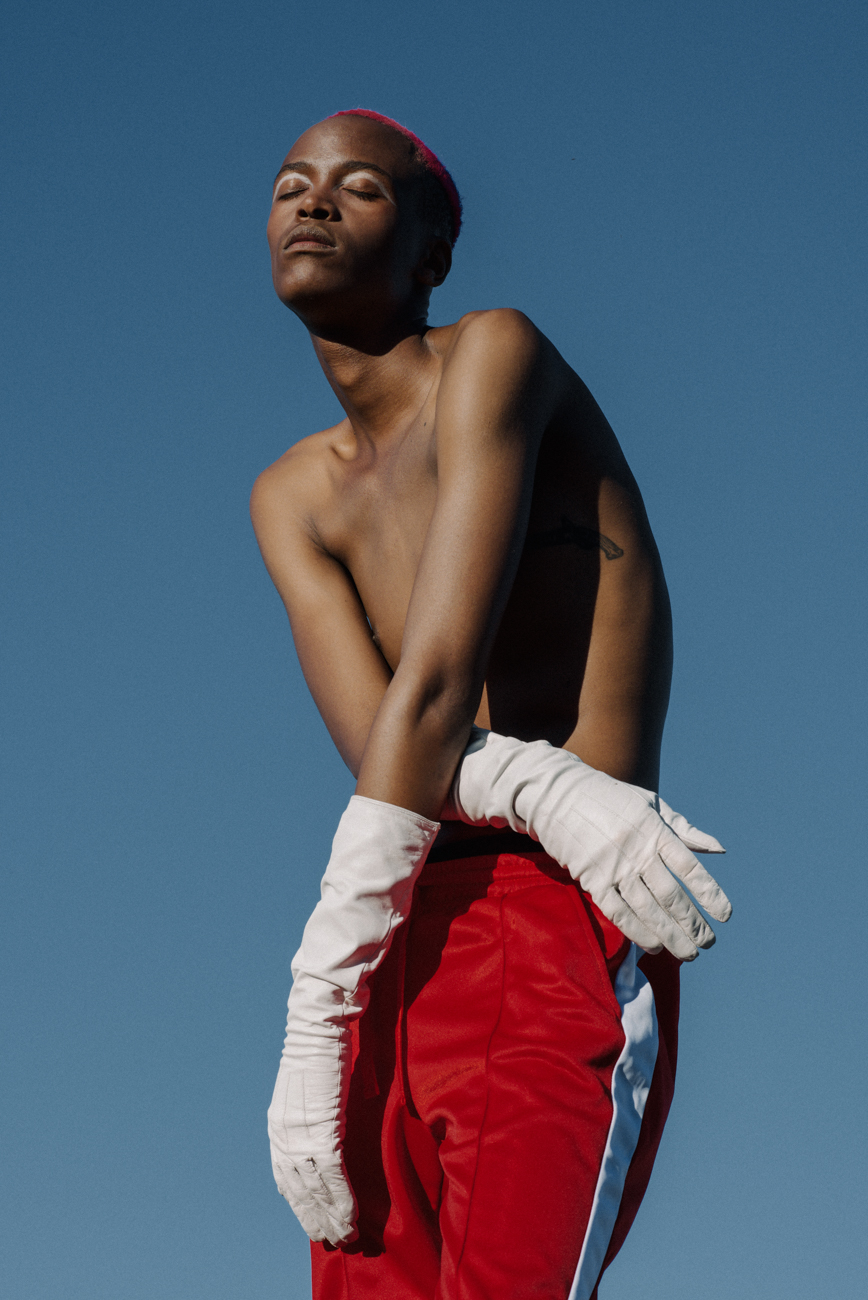 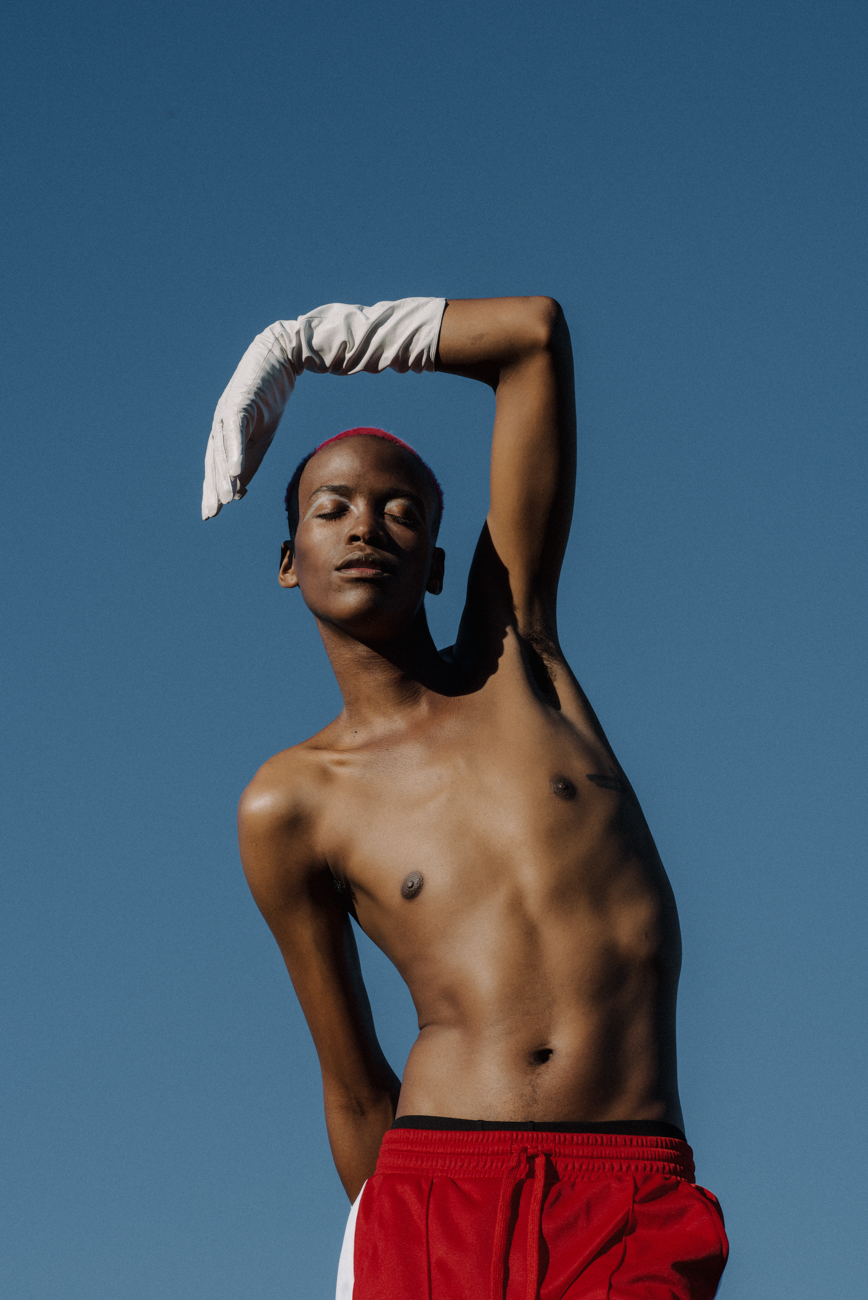 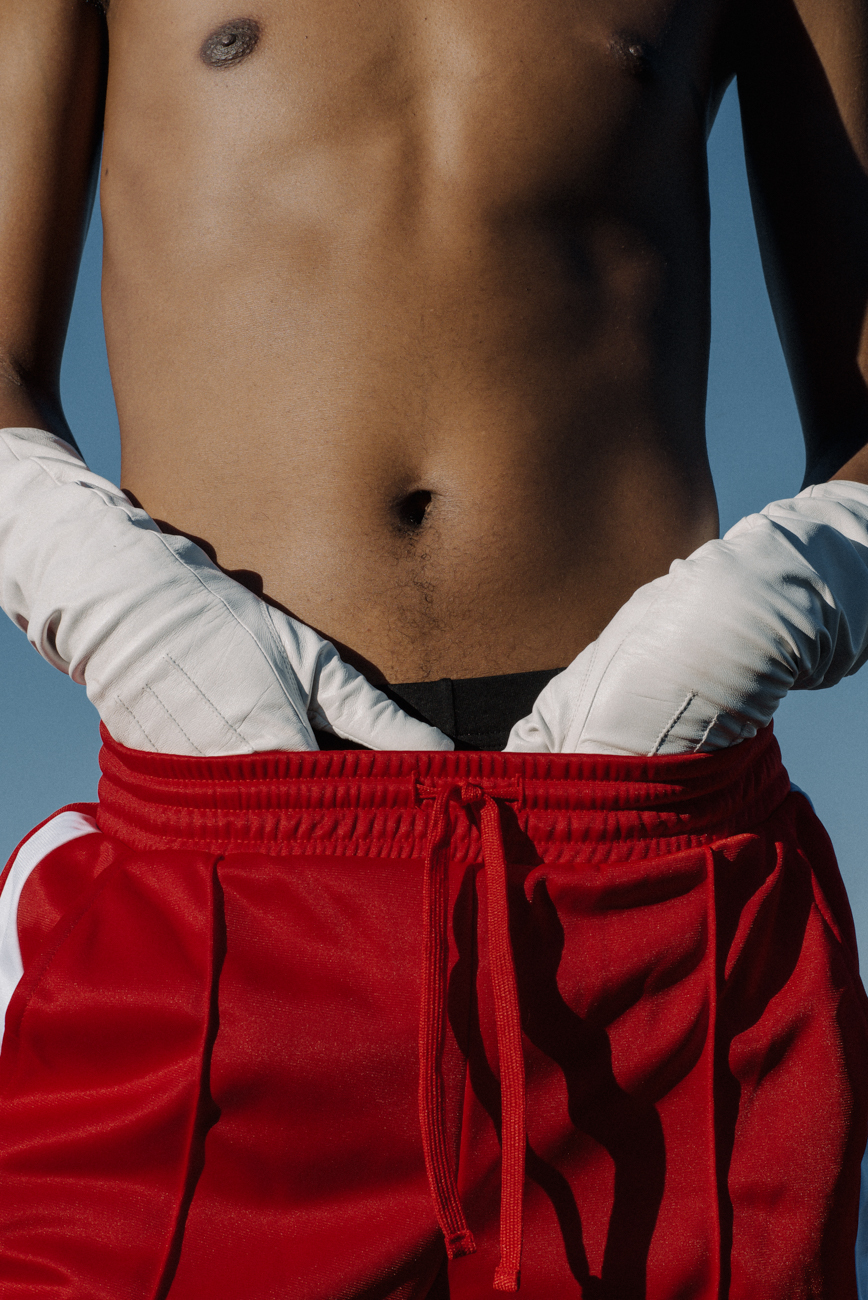 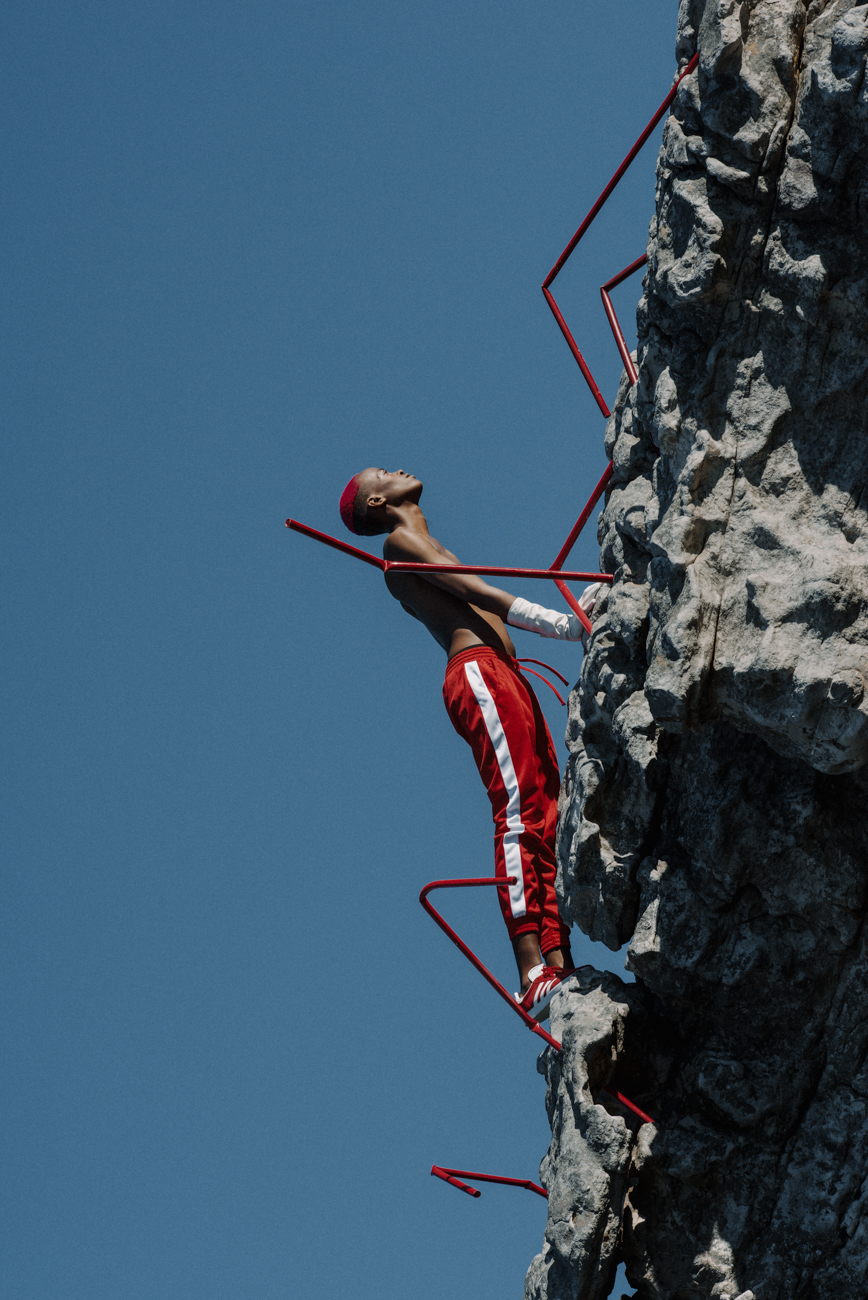 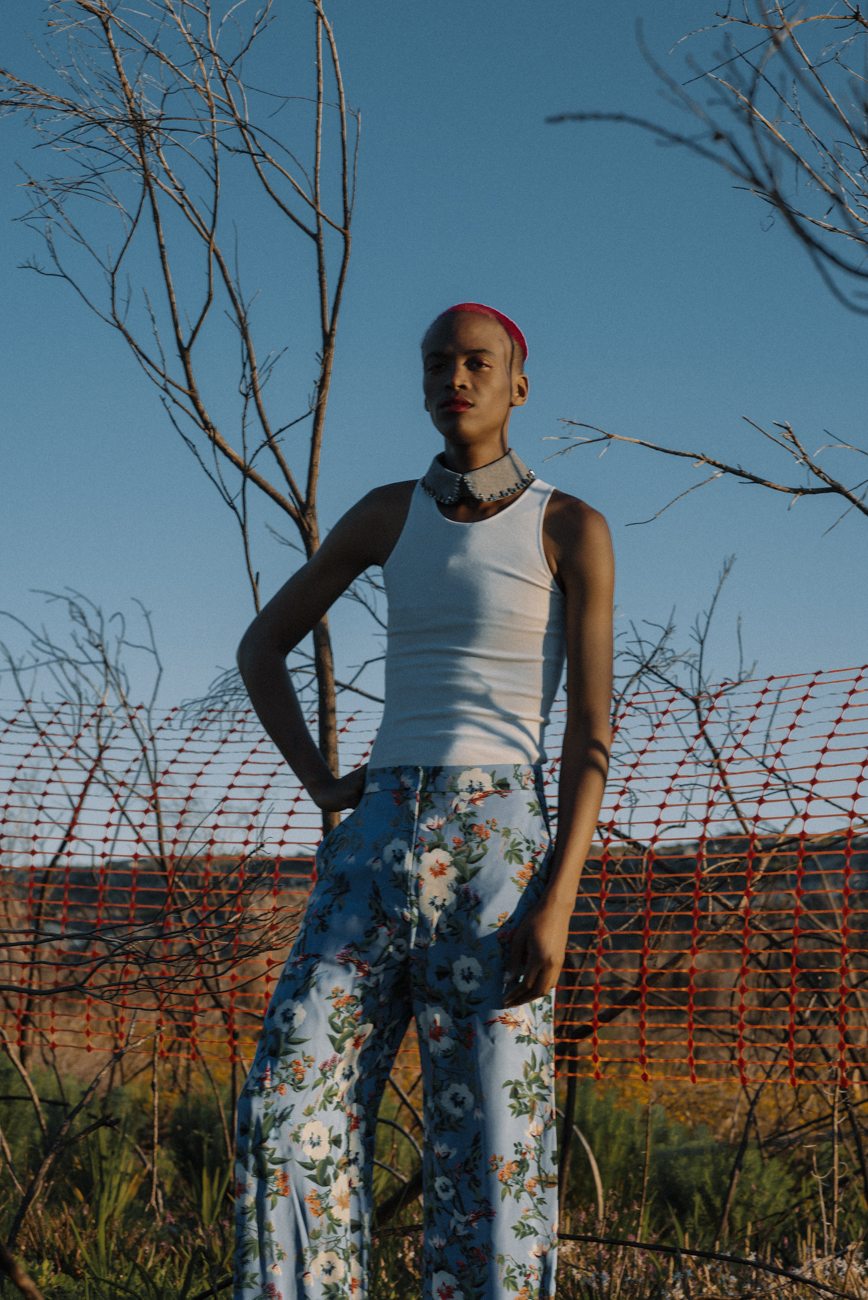 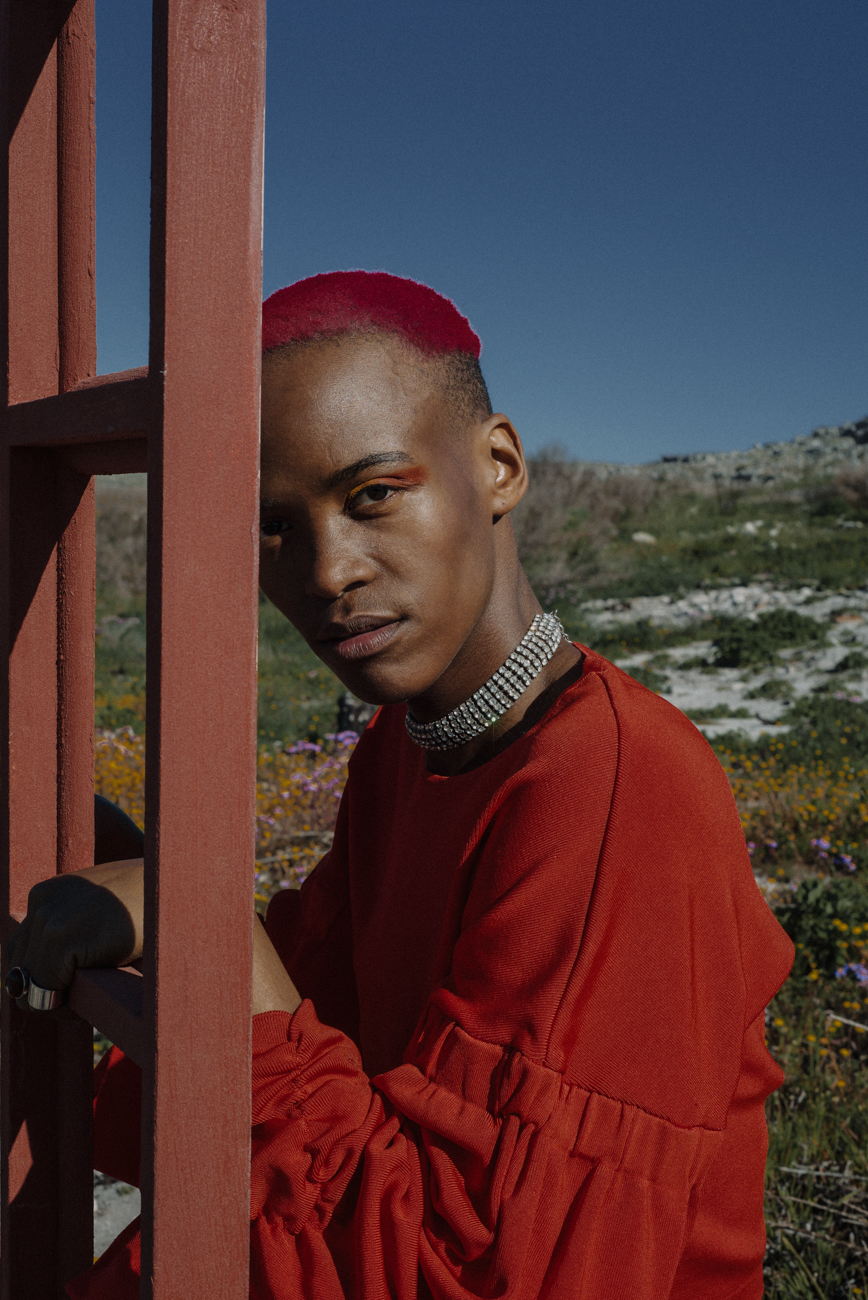