“As a man, your competence is assumed and there is an automatic respect that you receive. As a woman you have to prove yourself over and over,” describes cinematographer Frances Kroon of battling stereotypes in the film industry. With a sparse number of womxn behind the camera, the South African film industry still has a long way to go to addressing issues of gender bias.

But it is not all disparaging news. Internationally, award-winning cinematographers such as Ellen Kuras, Reed Morano and Tami Reiker are leading the charge and challenging the status quo with a string of acclaimed feature films. To acknowledge the formidable female voices making a mark in the local industry, we caught up with four directors of photography. Frances Kroon, Fahema Hendricks, Gaopie Kabe and Hankyeol Lee are making art worth paying attention to, using their visual and technical skill to establish the look and feel of a film’s imagery. Here, they share stories of their trade. 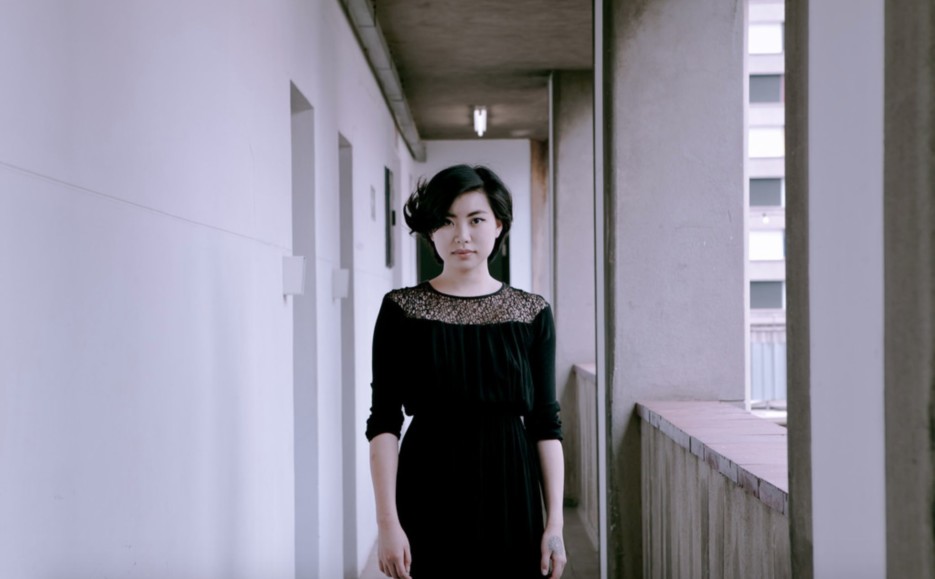 Born in South Korea and now based in Johannesburg, the well-rounded Wits film and television graduate is an emerging cinematographer and filmmaker making a name for herself in documentaries. At the moment, Hankyeol is in the pre-production process of an experimental fashion film set in the ’70s aesthetic of South Africa. “Maneuvering around the sociopolitical aspects of that time, while displaying something as seemingly trivial as fashion in that era is very challenging. But it’s a good challenge.”

Would you say you’ve developed your own distinctive style yet? When I was younger, I loved close-ups, shallow depth of field, shaky-cam and fast-cutting. I’ve found myself moving into much wider, longer, static frames. I want to see the environment in the frame. Instead of filling a scene with many single shots I would rather stay in one shot. You’re then drawn into the frame rather than constantly being bombarded with images.

What has been your career highlight? I had the opportunity to make a documentary titled Bror in Finland. Learning the culture and the people while trying to make a film in an environment that’s completely strange and different to where you come from is a meditative process. — Hankyeol 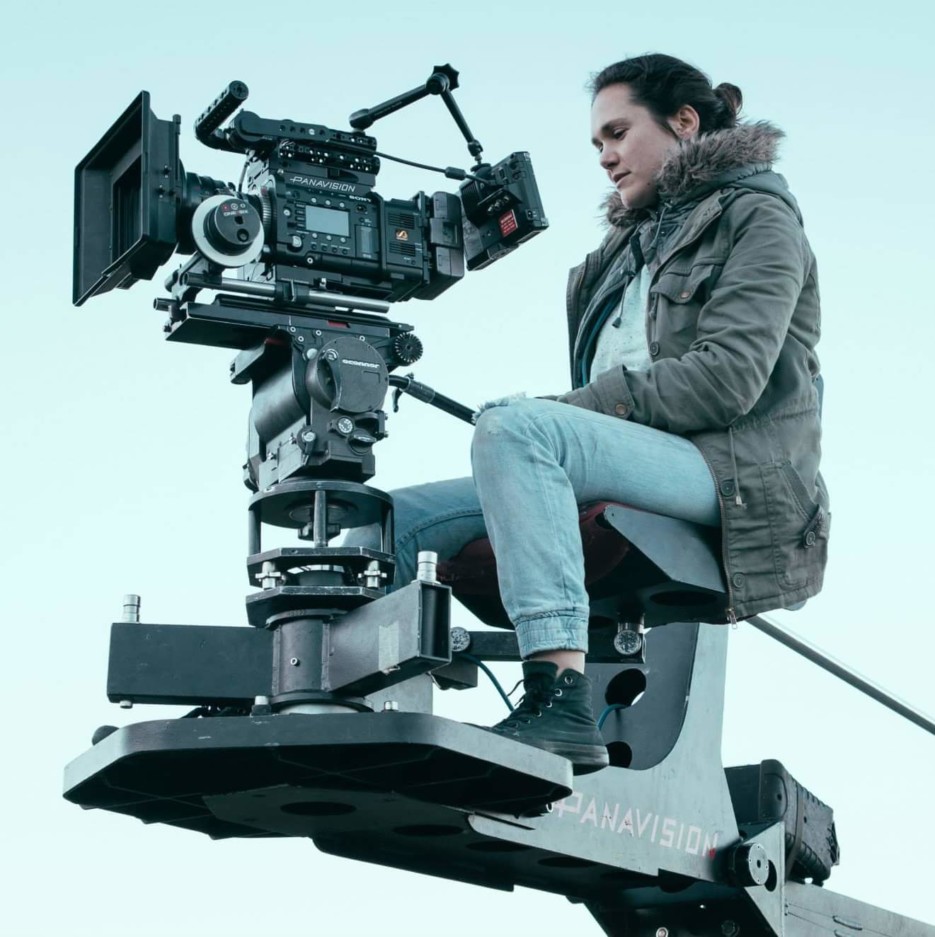 Frances is a photographer and cinematographer born in the Eastern Cape and now based in Los Angeles where she is completing her Master’s at the American Film Institute in Los Angeles. Her filmography includes a mix of music videos, commercials and short films, and is looking forward to DPing a tongue-in-cheek story: Africa is a Country. The film is shot on 35mm and “tells an allegorical story of willful blindness in the ‘first world’ to the African continent”.

How would you describe your style? Composed and intimate. There is a strong naturalistic tendency in my films. I have a philosophy I keep in mind when I shoot. It’s called ‘wabi-sabi’. It’s the Japanese aesthetic of finding beauty in imperfection and impermanence. In each frame, I allow elements to be a bit flawed in the hope that it gives the piece a humanistic quality.

What is it like working within this male-dominated field?
I’ve had men tell me that I don’t belong in the camera department and refuse to acknowledge me as the DOP. But I’ve also worked with men who have been respectful and are happy to take instructions. By now I know how to jokingly point out when men on my team are being biased. — Frances 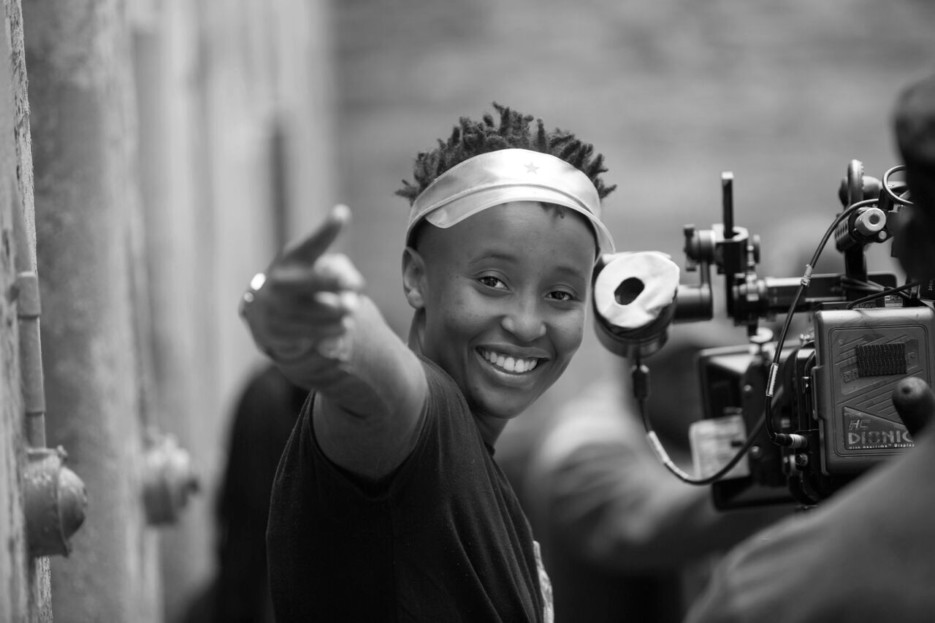 Soweto-born and self-trained cinematographer Gaopie has climbed the ladder to get to where she is today. “I’ve worked my way up on different projects over 14 years,” she shares. “I started out by taking lessons from many people on every level of the camera department. I was a loader, camera assistant, focus puller and camera operator.” Today Gaopie is a sought-after director of photography and has worked on TV series Lockdown and Thula’s Vine.

What’s your approach to cinematography? I believe cinematography is about collaboration. I work with the director and every department involved in creating the picture until it makes cinematic sense. We do this with every scene on the script and bring it to life. This holistic vision is my approach to achieving storytelling through a lens. 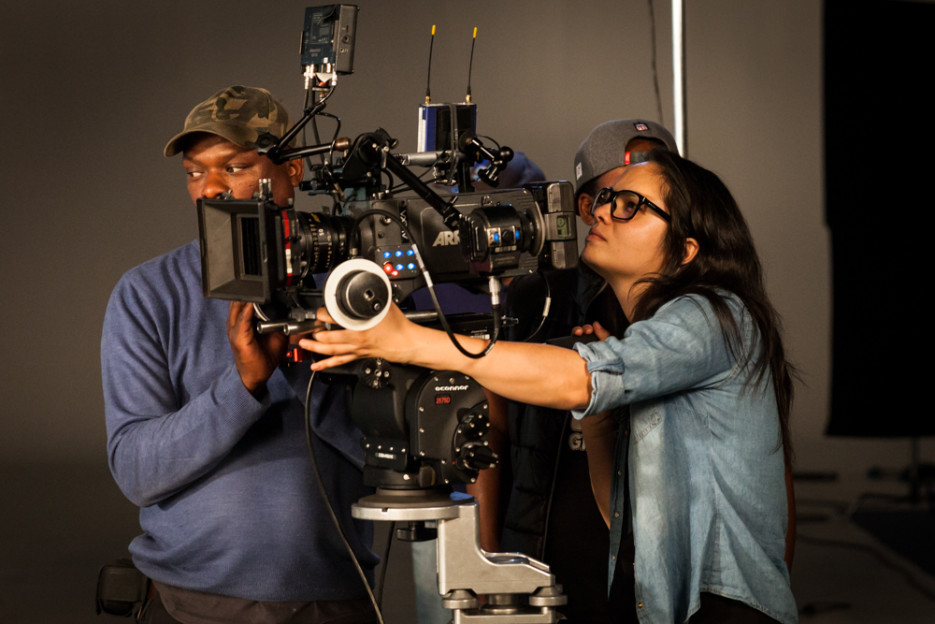 Born and based in Cape Town, Fahema attended AFDA film school. She began her career as a director of photography at TV channel MK 89. A major force in music video, Fahema’s skilful use of light and lens is exemplified in her favourite video shoot to date, the song Soldier for local pop band Monark. She recently shot a short for The Silwerskerm Film Festival called Slaaf and is currently working at production company Afrokaans Film and Television. “We’re doing exciting things in the reality space and I’m looking forward to immersing myself in that universe,” she shares.

How would you describe your aesthetic? I’ve developed an organic style of shooting that incorporates a lot of handheld work. I love working with deep shadow and simple imagery. Working with natural light inspires me and I don’t believe that everything has to be perfect. Light doesn’t fall perfectly all the time and I like exploring that.

What has been your career highlite? Although not glamorous, I find music videos provide the most creative space for a DOP.  Last year I was able to work on some great videos, and they received a lot of traction at the SAMAS. — Fahema