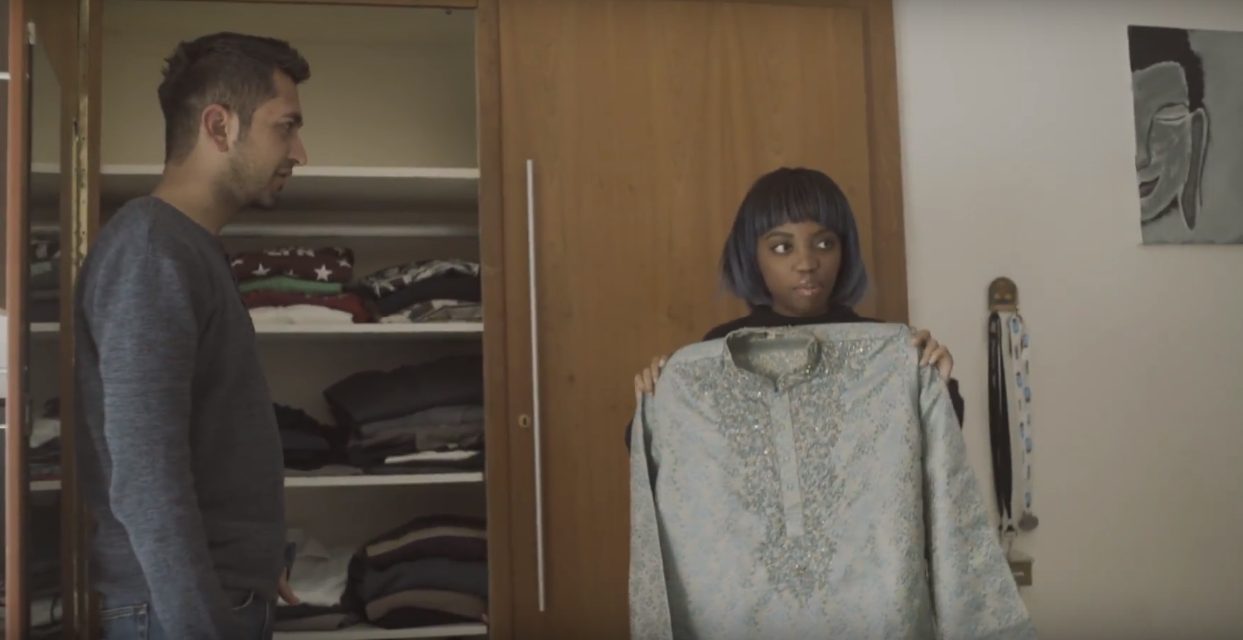 Posted at 18:39h in Fashion, film by Gabriella Pinto
0 Likes

If her online platform is anything to go by, Johannesburg freelance fashion writer and producer Tshego “Red” Mosiane is on her way to becoming an influential voice in South Africa’s fashion industry. Her love for fashion, critical mind and tenacious DIY attitude inspired her to, in March this year,  launch the independent YouTube channel and corresponding magazine REconnecteD.

Apart from profiling industry players, Red’s ongoing doccie series #SUBS investigates “the truth behind fashion stereotypes”, traditions and subcultures that inform fashion in South Africa. And episode one, which interrogates Braamfontein’s fashion scene, was screened at the Fashion Film Festival Milano in September.

Created, produced and hosted by Red, #SUBS is filmed by Tseliso Monaheng and its latest instalment takes viewers to Laudium in Pretoria to examine the cultural expectations and religious beliefs that underpin beauty standards. “You grew up a certain way with being told you can’t wear certain things or look a certain way,” says a young Laudium resident that features in the doccie. Follow Red and watch the series.