Written by Gabriella Pinto on Oct 16, 2017 in Photography, Street Style

Using a Canon 550D with a 50mm prime, Durban-based Lonwabo Zimela, nicknamed King Zimela, takes to the streets documenting and showcasing the East Coast’s style and culture through photography. “Durban tends to be overlooked when it comes to that,’’ says the photographer.

He describes the city’s street style as unique further explaining that “the locals incorporate a lot of their culture into how they dress. Although they follow trends, they aren’t defined by them”.

Lonwabo was introduced to photography by his sister, Zukiswa Zimela, a multimedia producer at Ndalo Media, who played a considerable role encouraging him to buy a point-and-shoot- camera and pursue his newfound hobby more seriously back in 2014. 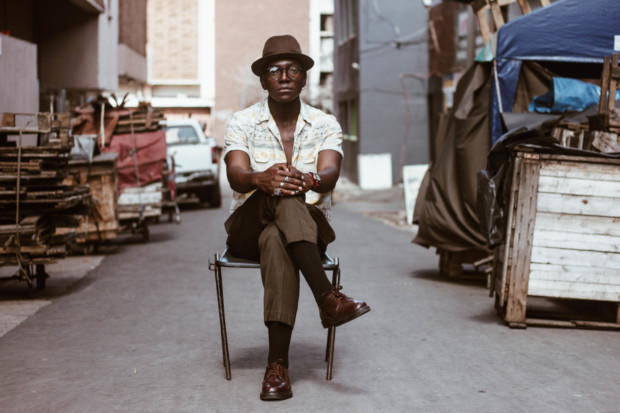 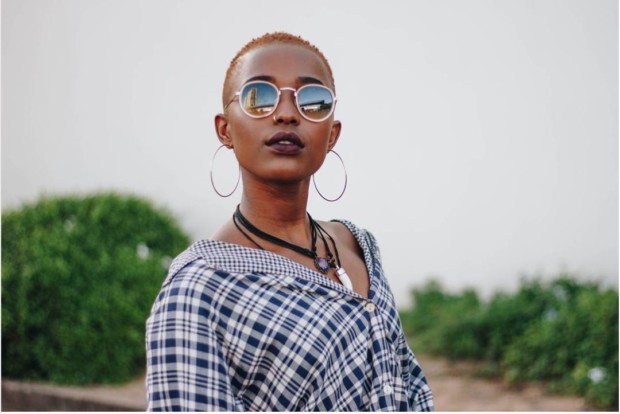 Of his career so far he states, “Although short — just under three years — I’ve had the pleasure of meeting, sharing ideas, collaborating and photographing amazing people. As an introvert at heart, photography has allowed me to push through my comfort zones. And, one of my favourite things is having the opportunity to travel.”

To date, he cites Faces as his most rewarding project, which is an ongoing endeavor dedicated to taking portraits of people he meets.

Currently, he’s busy on a collaboration with Durban photographer Bheki Mthembu called Black Gold, which aims, through photography, to unite creative Durbanites by meeting up regularly to collaborate and share ideas. The collective came about when both photographers took a liking to each other’s works and after a conversation realised their mutual love for art, style and African portraiture.

”We noticed that creatives in Durban rarely get together, let alone collaborate,” he adds. Follow Lonwabo Zimela. 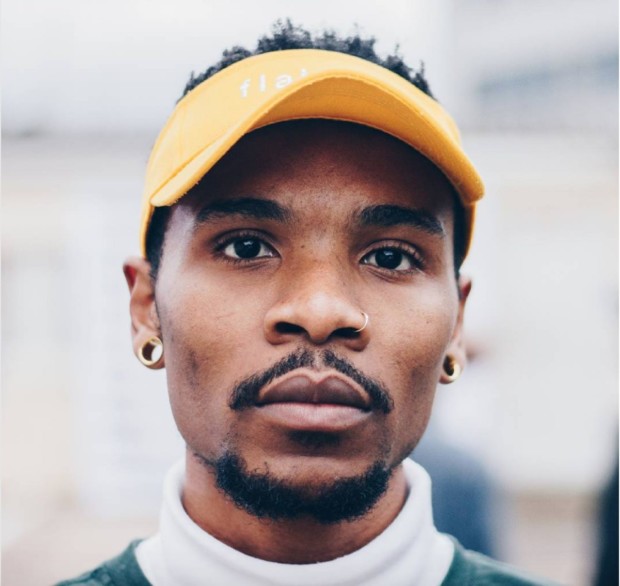 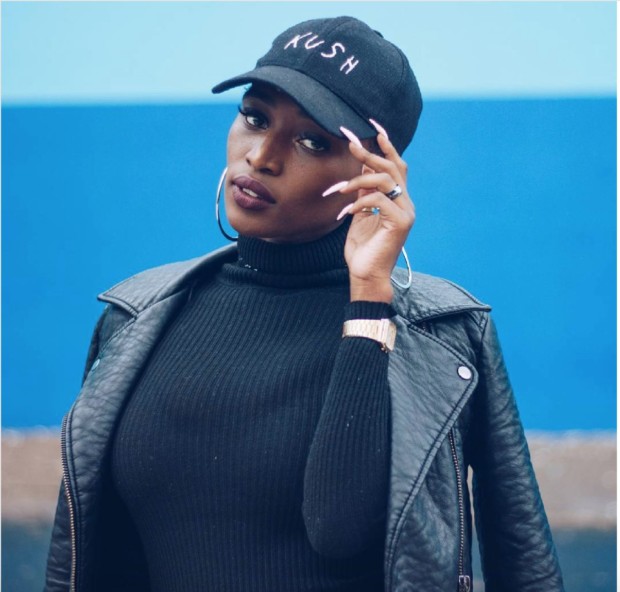 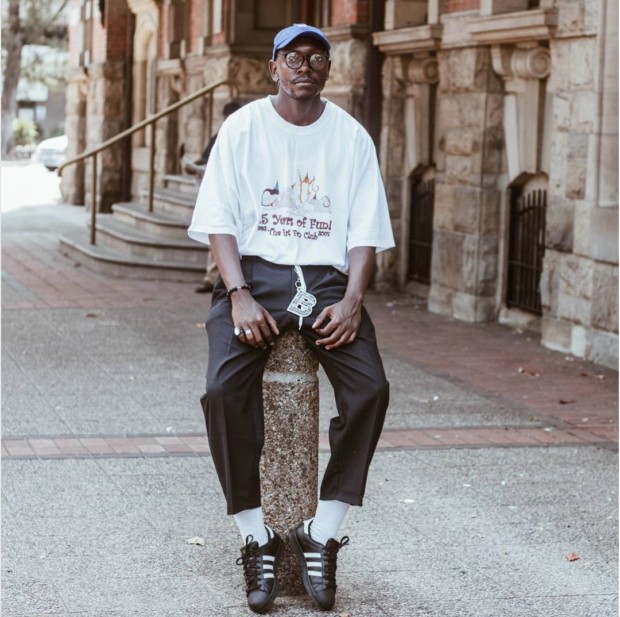 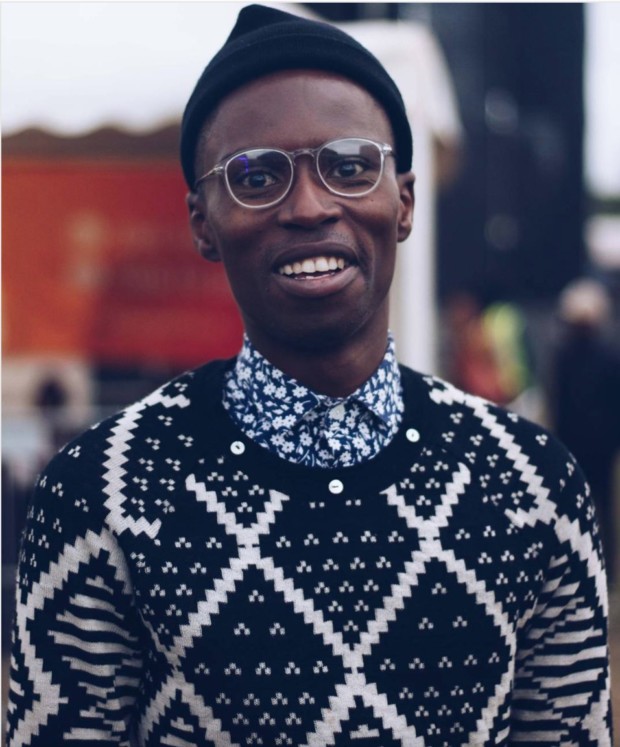 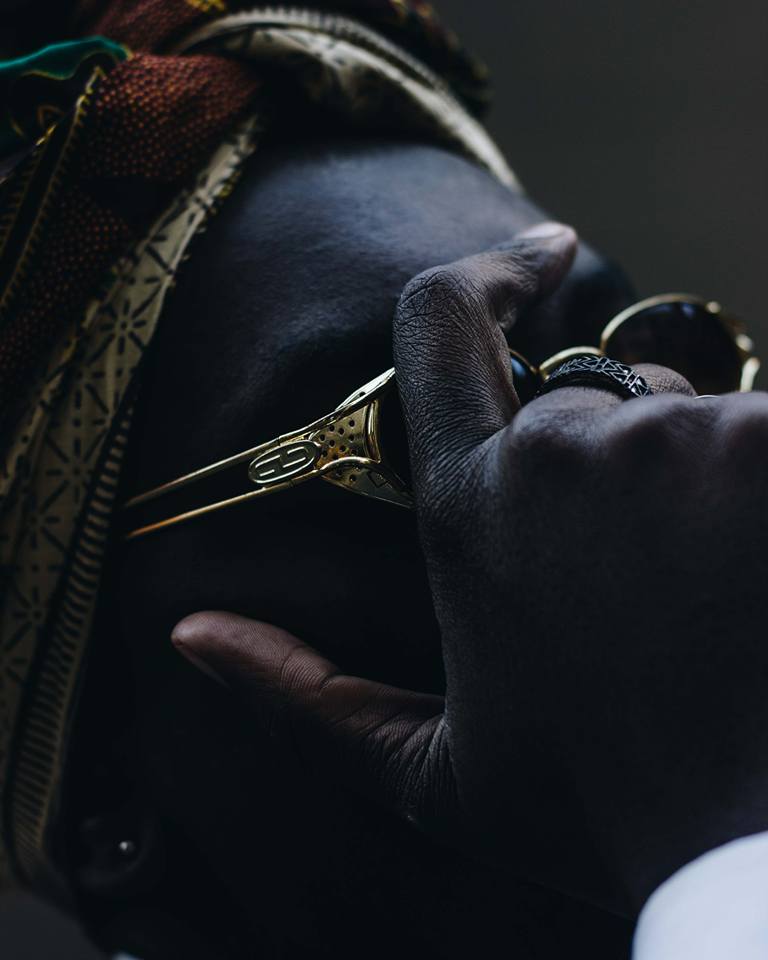 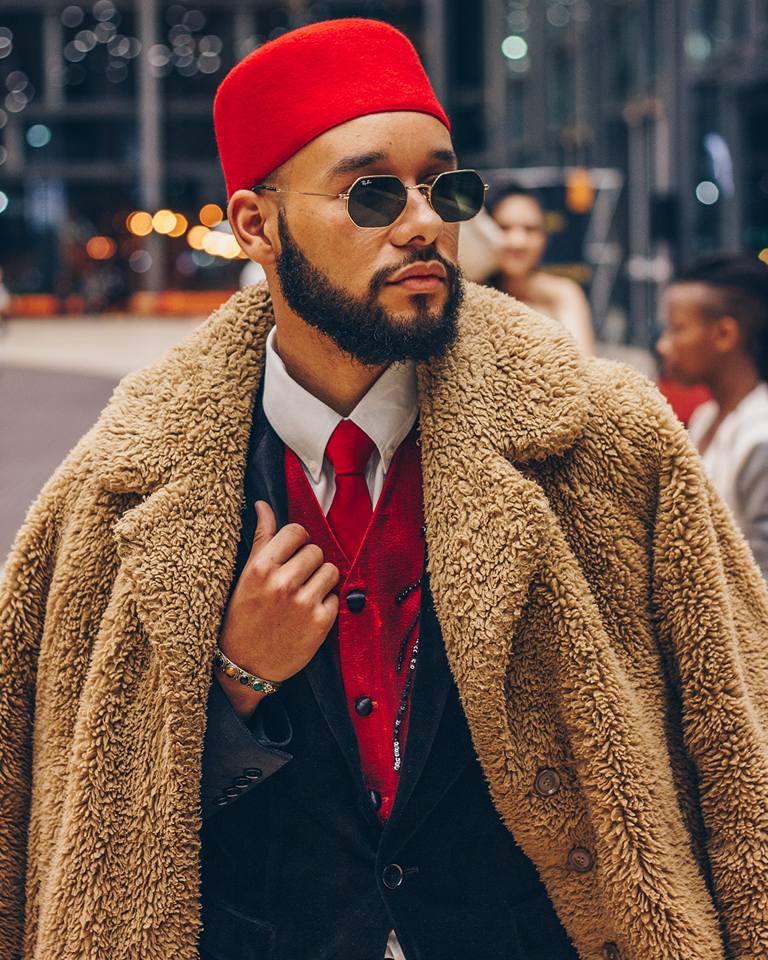 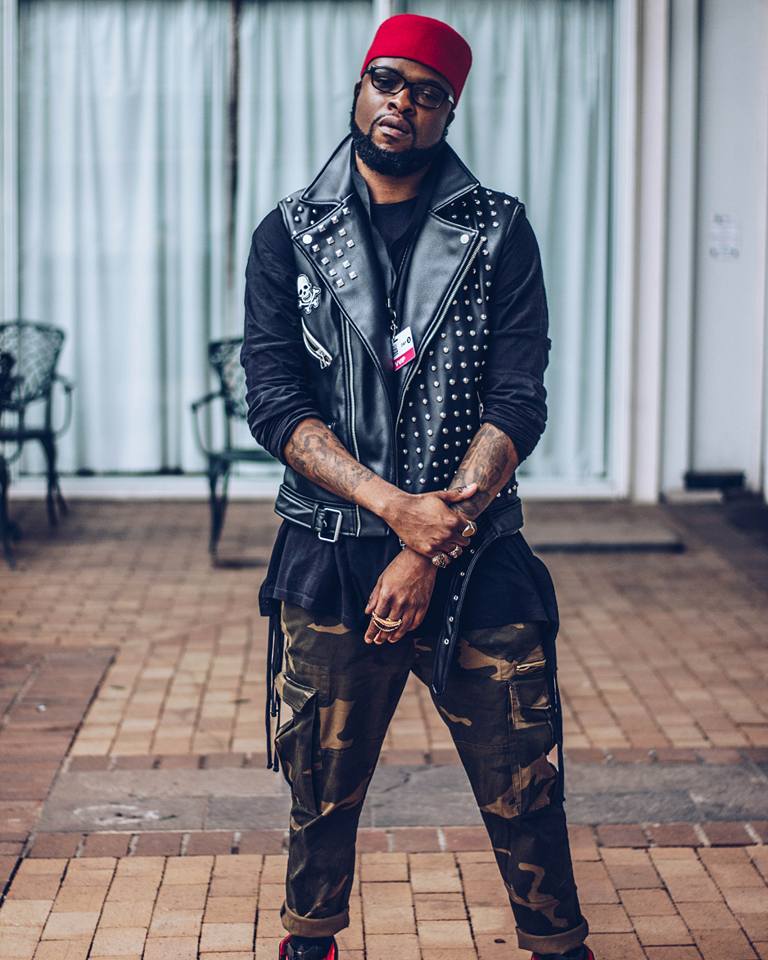 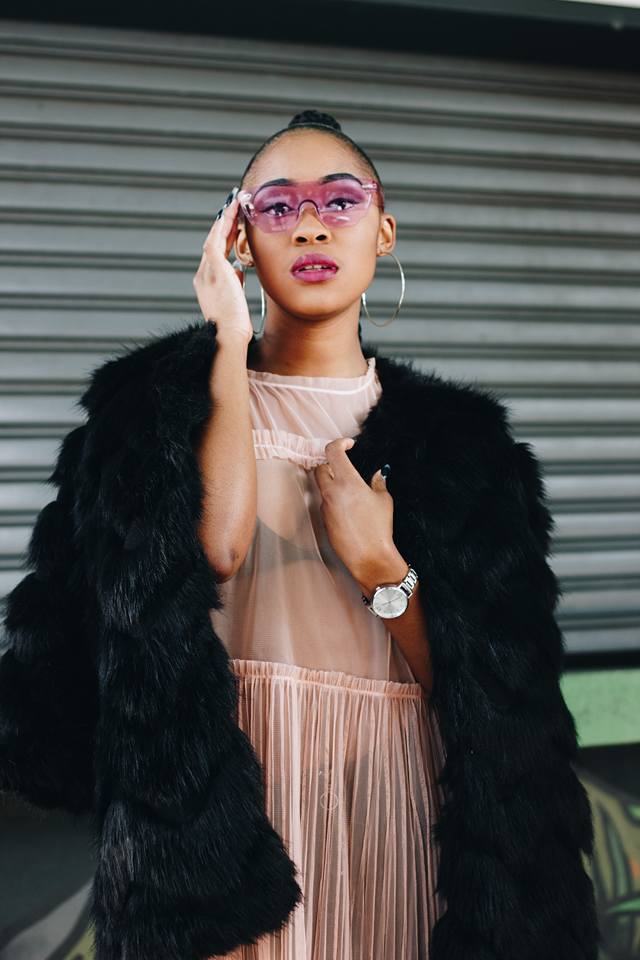 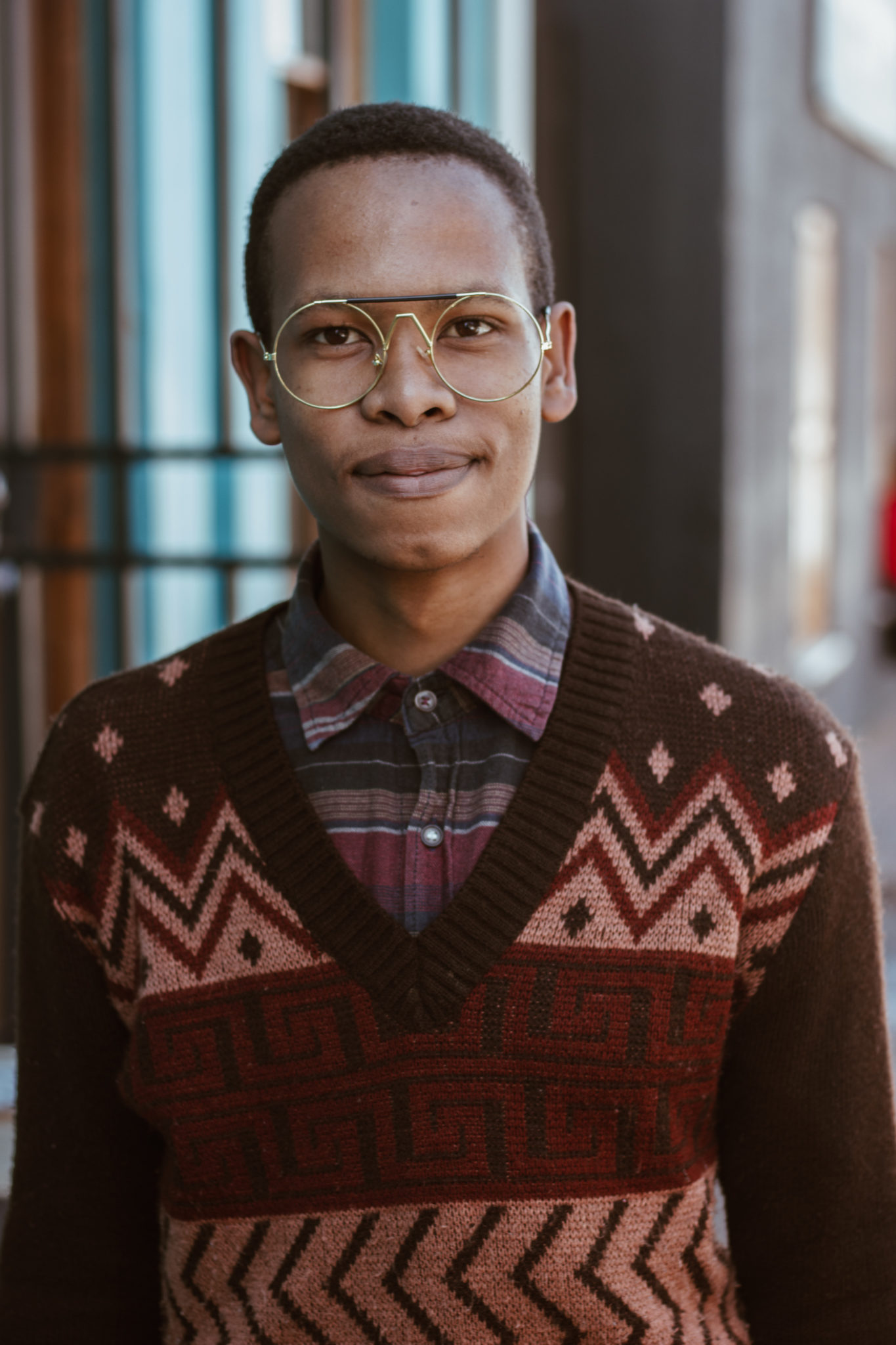 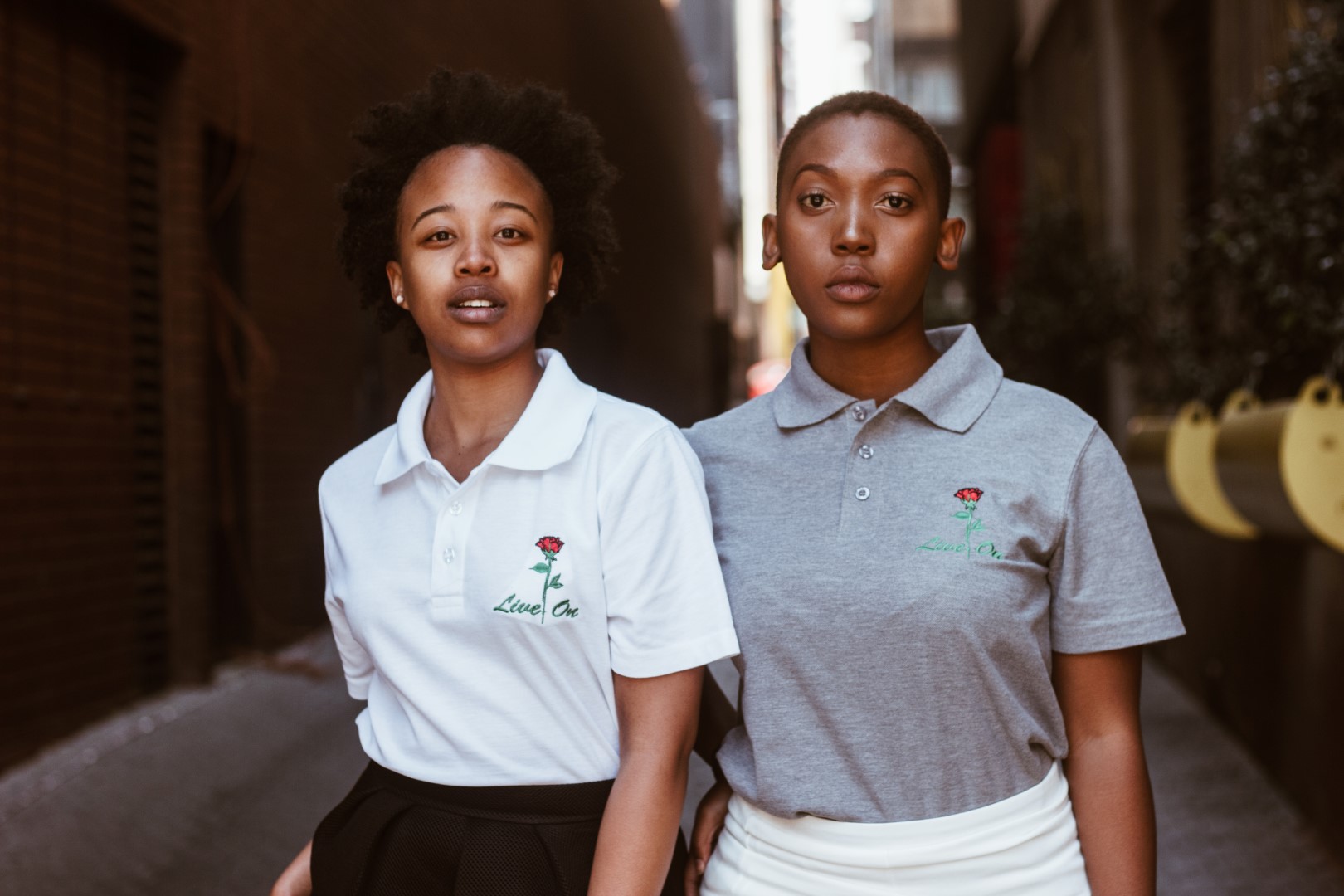