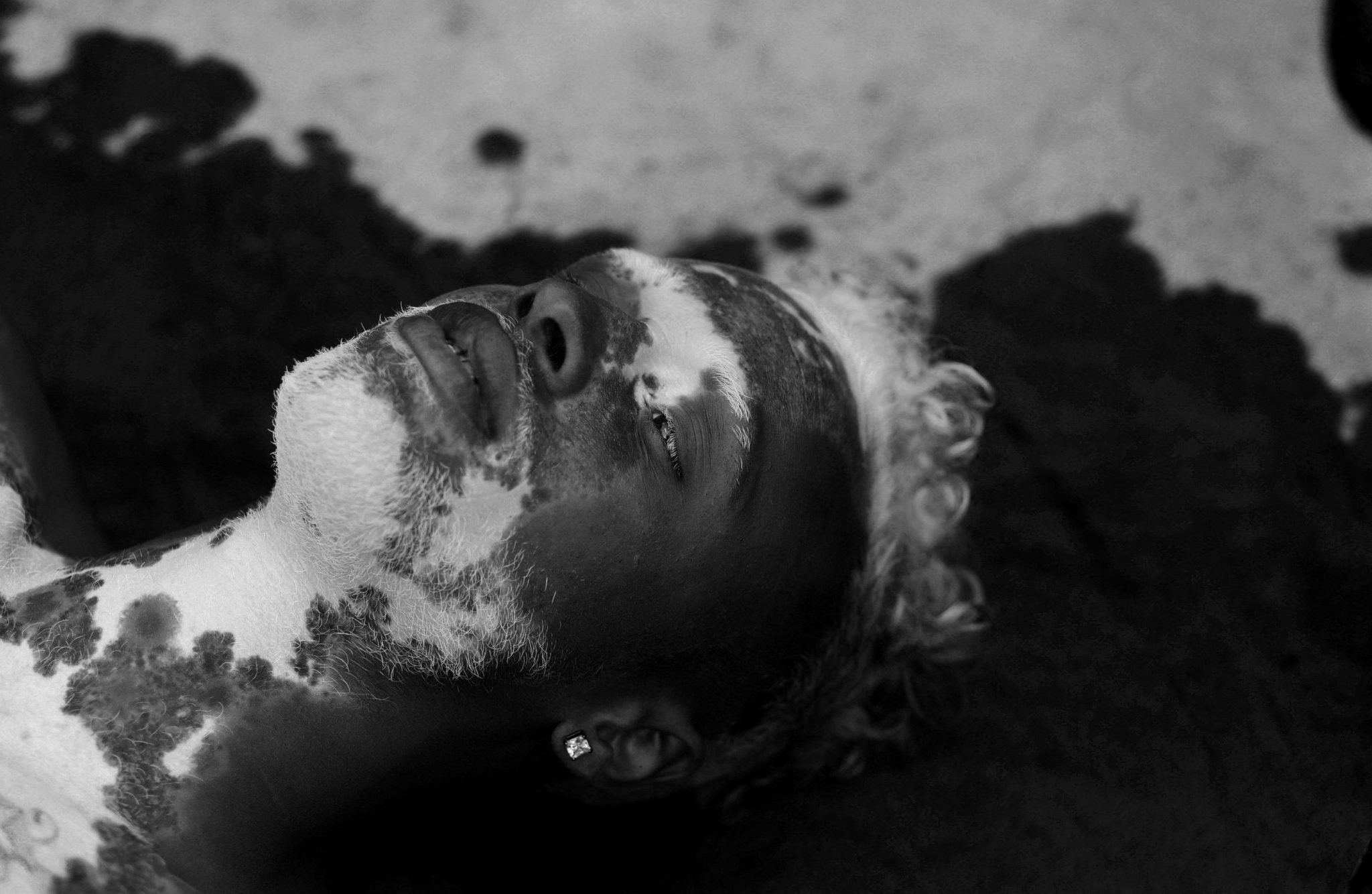 Posted at 09:46h in Campaigns, Photography by Gabriella Pinto
1 Like

Soweto-born and based creative Boitumelo Rametsi — who features in our Newd campaign — recently founded Spotted Beauty, a project which originally appeared as her personal Facebook page in 2012 to raise awareness around vitiligo, a condition causing skin to lose its pigment cells and change colour. Since then, it has transformed into a campaign and collaborative movement to encourage “others to see the beauty in themselves”.

Boitumelo met Tevin Fynn, her campaign partner, on Instagram and the two, who both have the skin condition, instantly bonded over their common life experiences. Together, through their photo series shot by photographer Thobile Nhlapo, they hope to inspire greater self-acceptance and awareness around vitiligo. 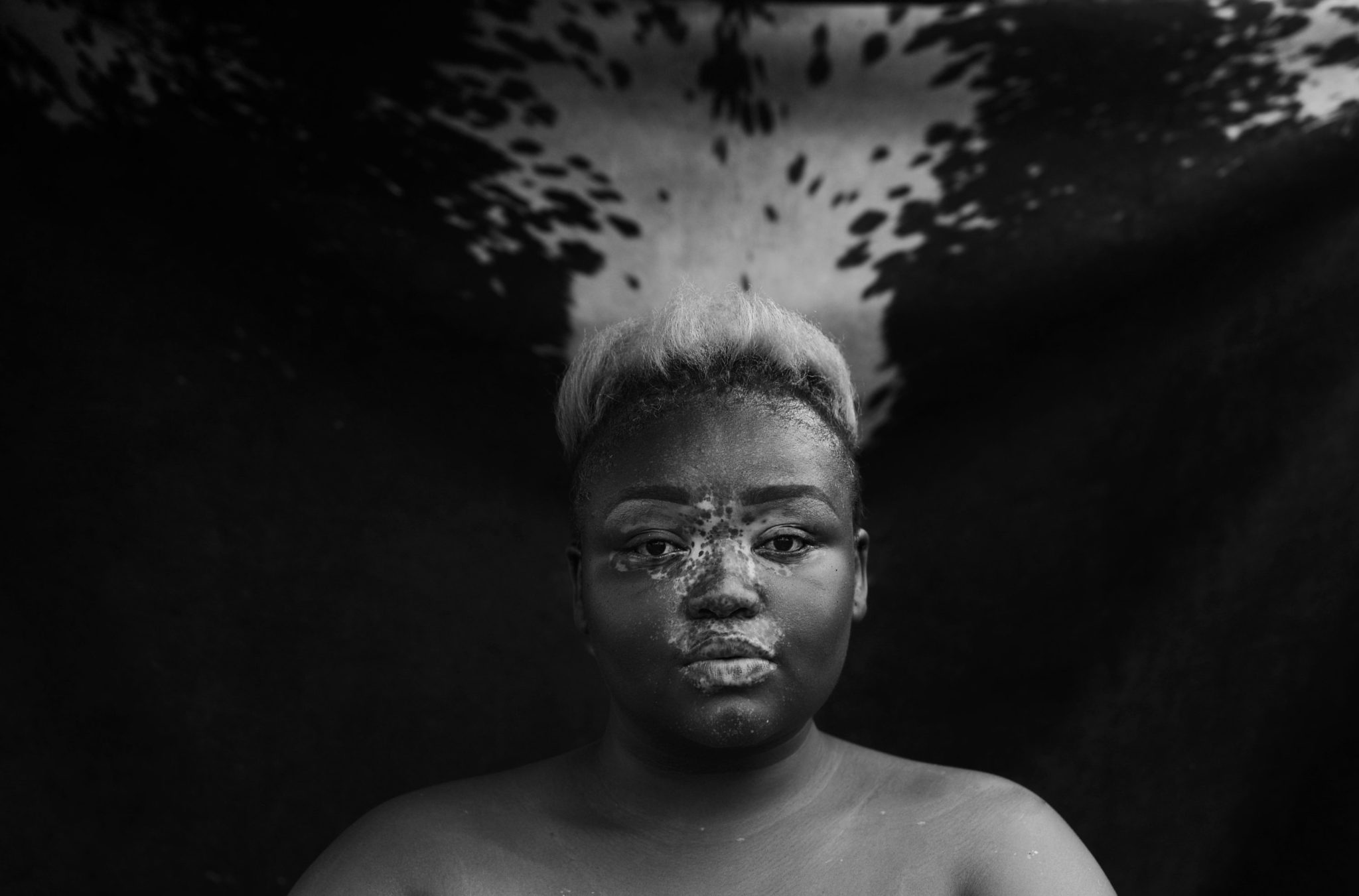 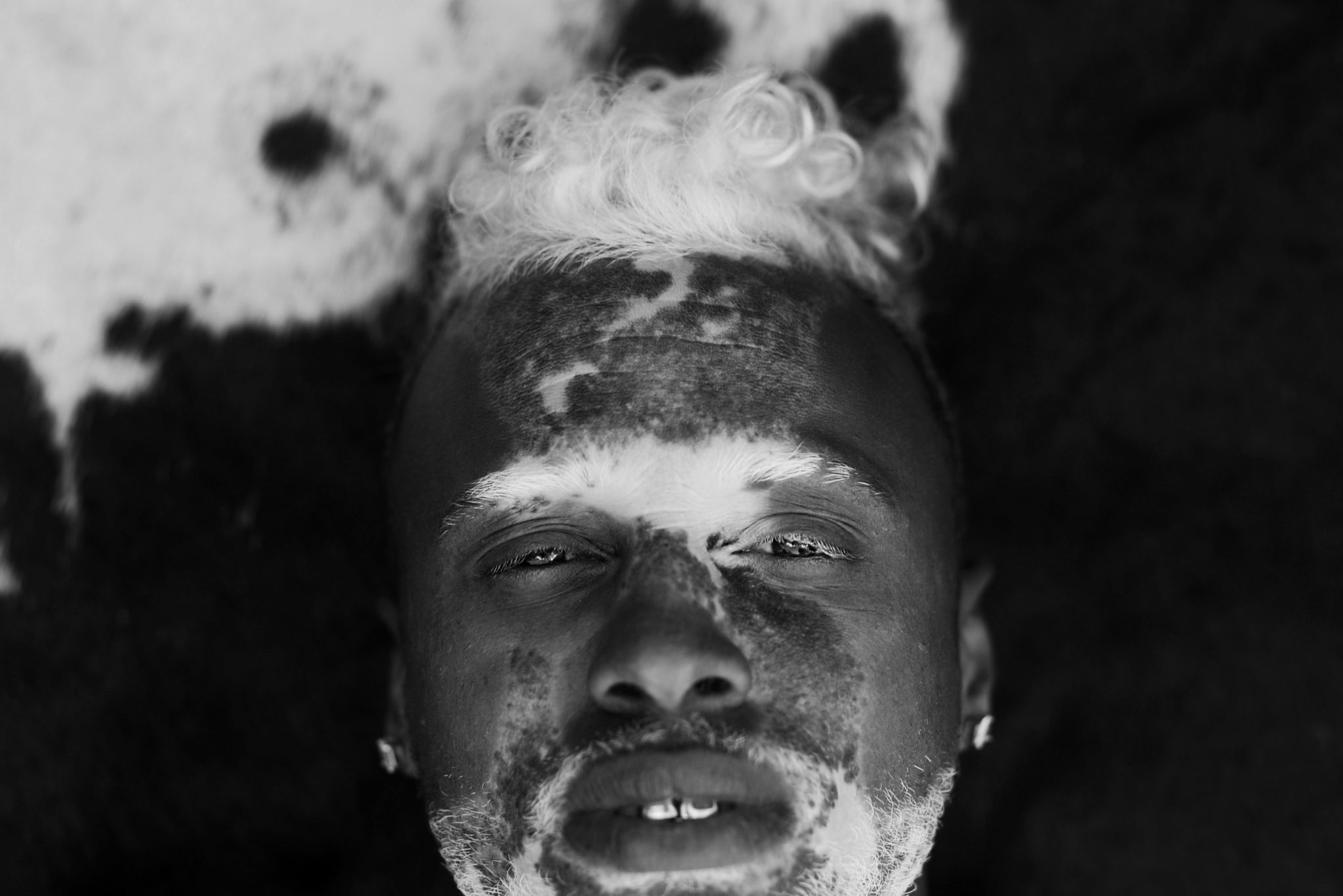 From the ‘Pigment’ series.

“Our bodies are here to get us through all trials and tribulations of life and every single being on earth should be loved and accepted for who and what they are. The beauty is in how you make the best of the body you have,” says Boitumelo.

“We see ourselves as rebels with a cause. Unlike many trying to raise funds for cures and treatment, we want to remain as we are and live life to the fullest, whilst encouraging the rest of the world to do the same,” explains the duo.

Spotted Beauty has also joined forces with photographer Reatile Moalusi to expand on his series Pigment, an extension of his umbrella vitiligo project, Mollo Wa Badimo, which forms part of a new group exhibition in Joburg, titled Vital Signs. 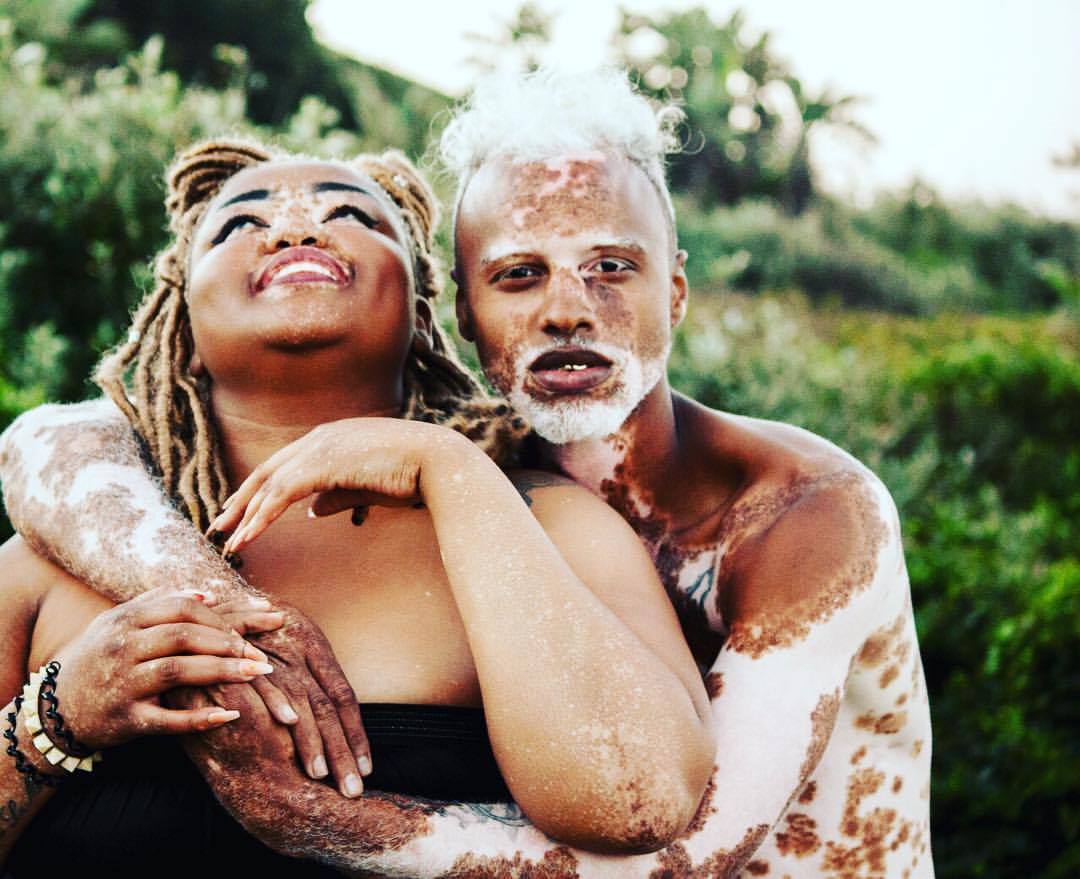 Shot in black and white in Orlando West, it comments on South Africa’s grappling sense of identity, tonality and preferential treatment based on appearance.

Offering words of encouragement to those who have vitiligo, Boitumelo says, ”It’s okay to feel the way you do. This journey of self-love and acceptance is of your own. Take care of yourself, nurture your skin and protect it with sunscreen. Understand that you are different and that is beautiful.”

Follow Spotted Beauty and find out about Vital Signs, which takes place at the Anecdotes Project Space and Gallery in Johannesburg, from 14- 27 October. 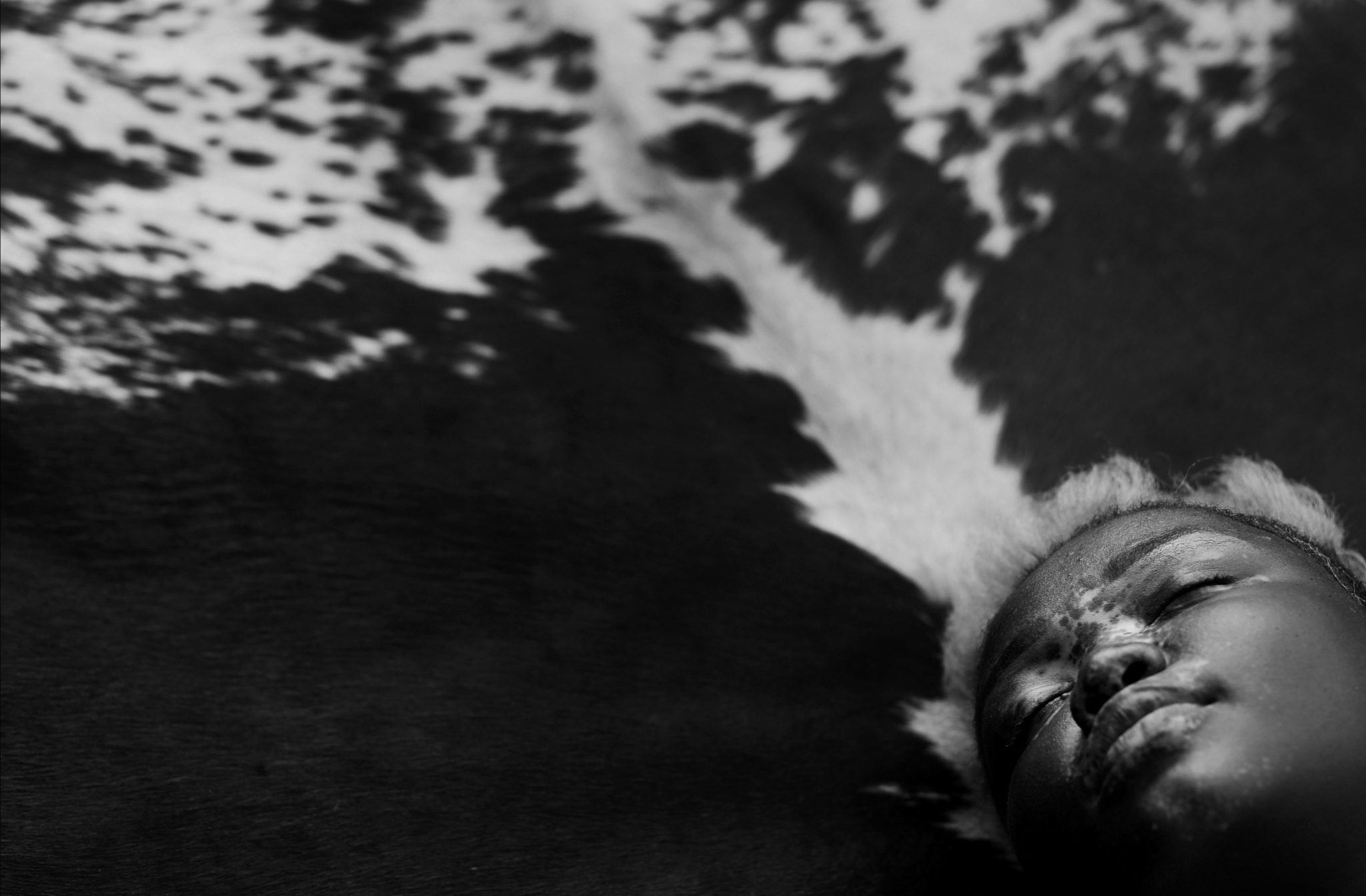 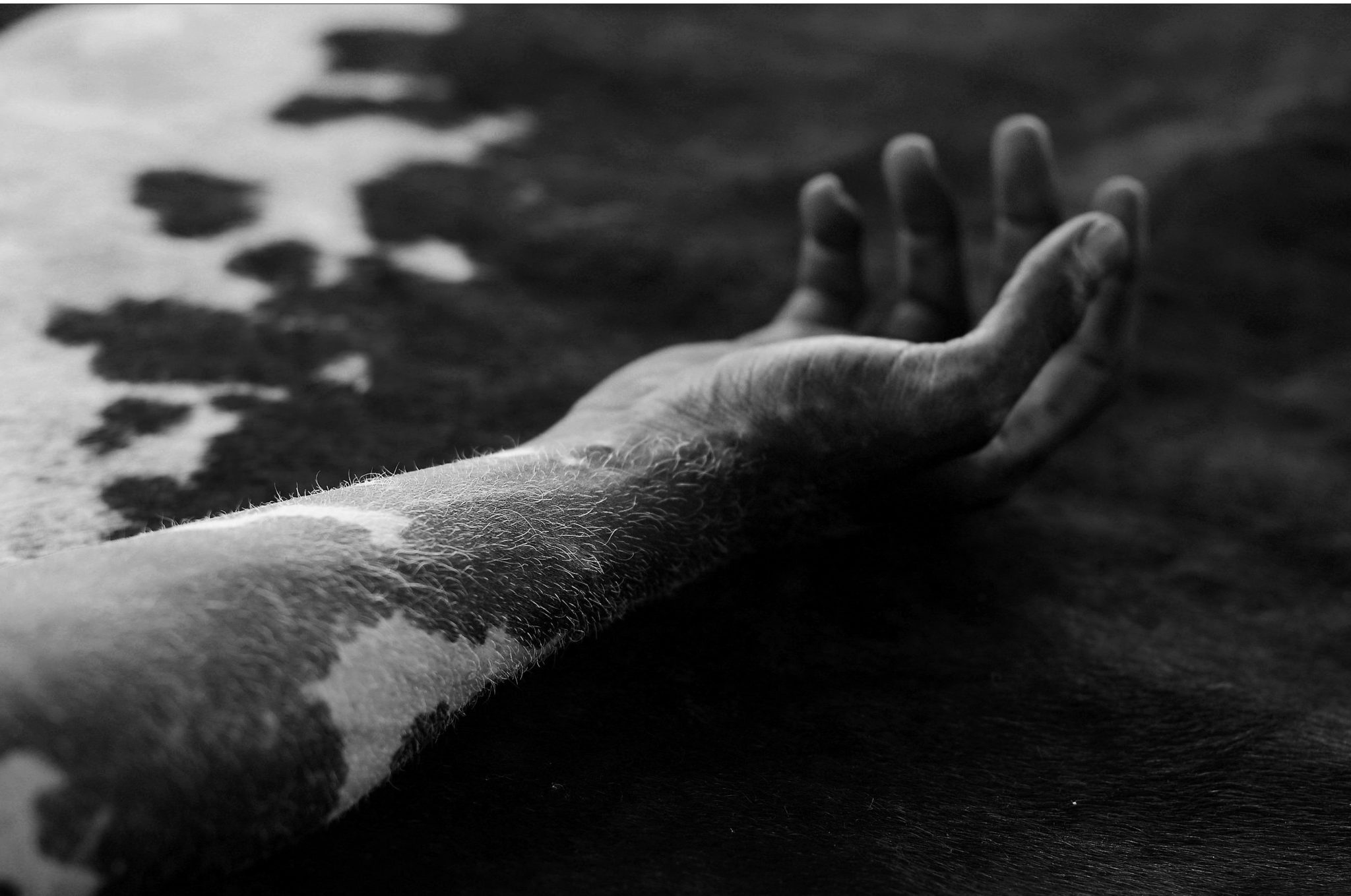 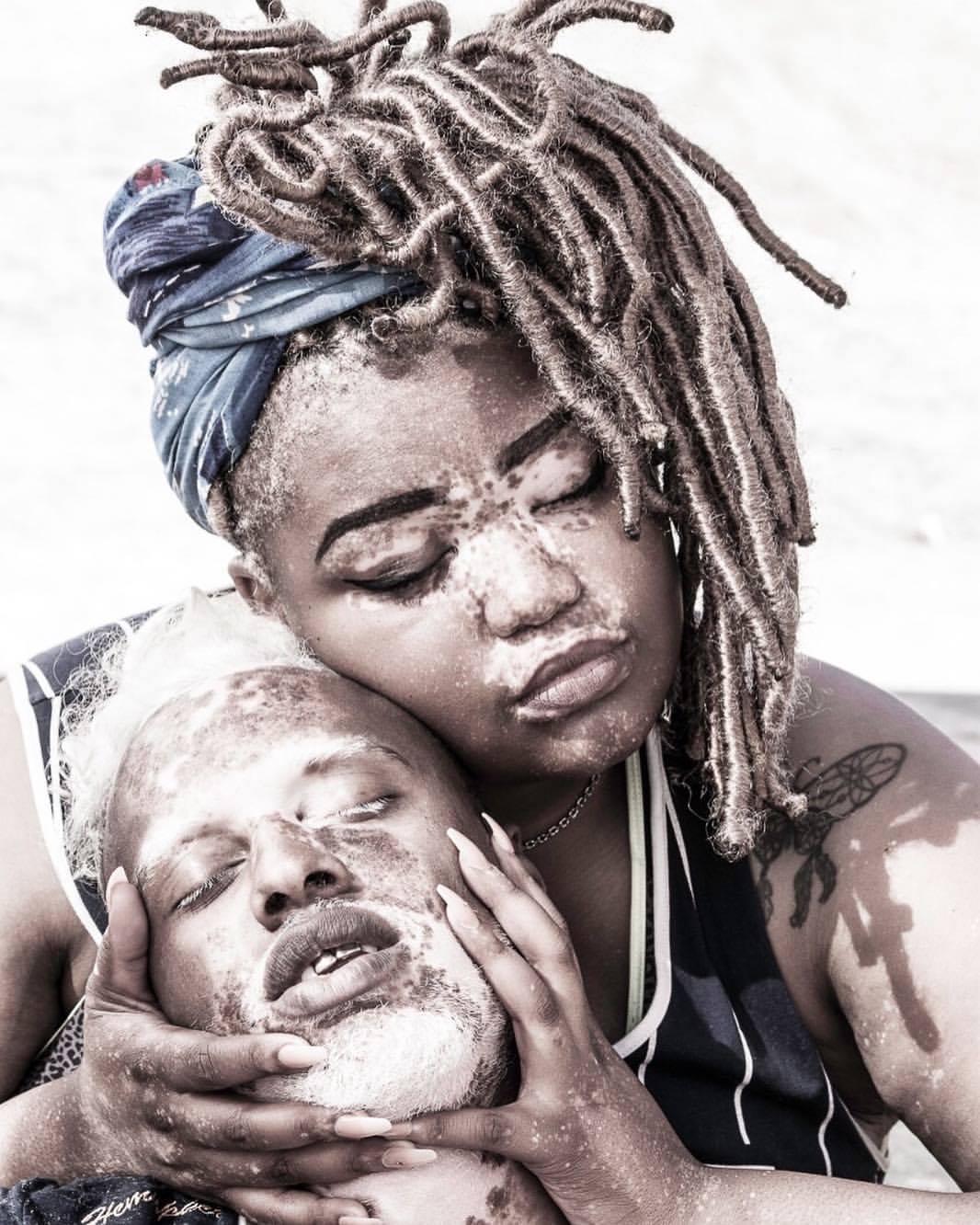