It’s impossible to list all artists throughout history until now who have sought and found inspiration traveling. To experience the wonder of being in an unfamiliar place heightens the senses and ignites curiosity. Whether it’s actively seeking a fresh perspective or recharging from the hustle, there’s little that beats the excitement of arriving in a bucket list destination.

From the energetic Big Apple to Berlin, creatives Ameera Conrad, Keneilwe Mothoa and more intensify wanderlust by sharing what they learnt traveling to the USA, Asia, Europe and parts of Africa. 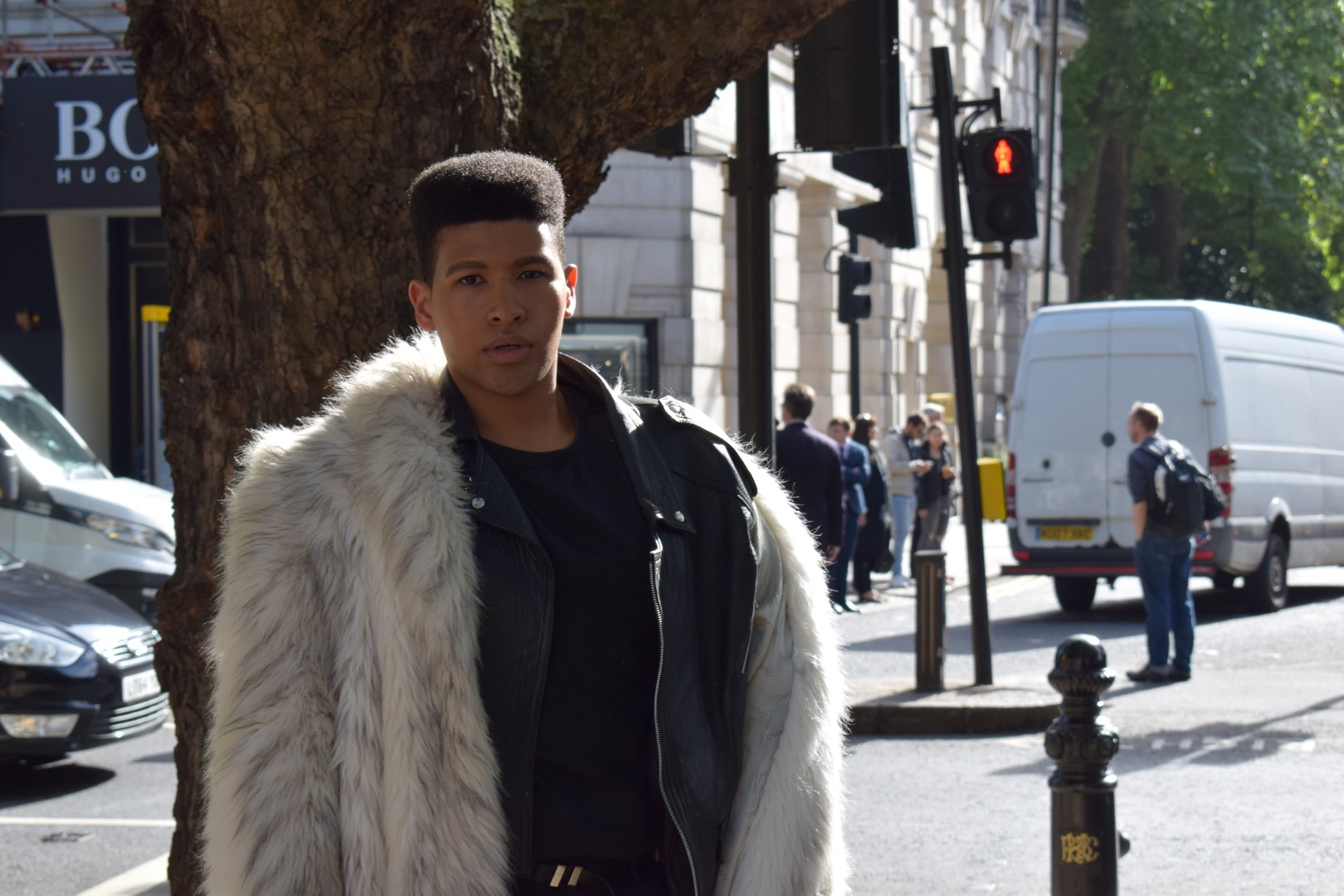 Expectation versus reality: I expected London to be much smaller than it is. I am living in Chelsea, which is the land of the bougee. It has been a culture shock. During the day it’s bustling and at night incredibly quiet. In my first week, I refused to accept Chelsea as a true representation of London and now spend most of my days off in more youthful and interesting places like Brixton, Shoreditch and Soho.
What surprised you? I went as part of the award-winning production, which was performed at the Royal Court Theatre. I loved the audience member’s willingness to engage on issues of race, gender, patriarchy and the impact hundreds of years of oppression has had on the economic and social disempowerment of people of colour. That being said, these same issues are not tackled head-on especially not in affluent areas. — Follow Cleo Raatus 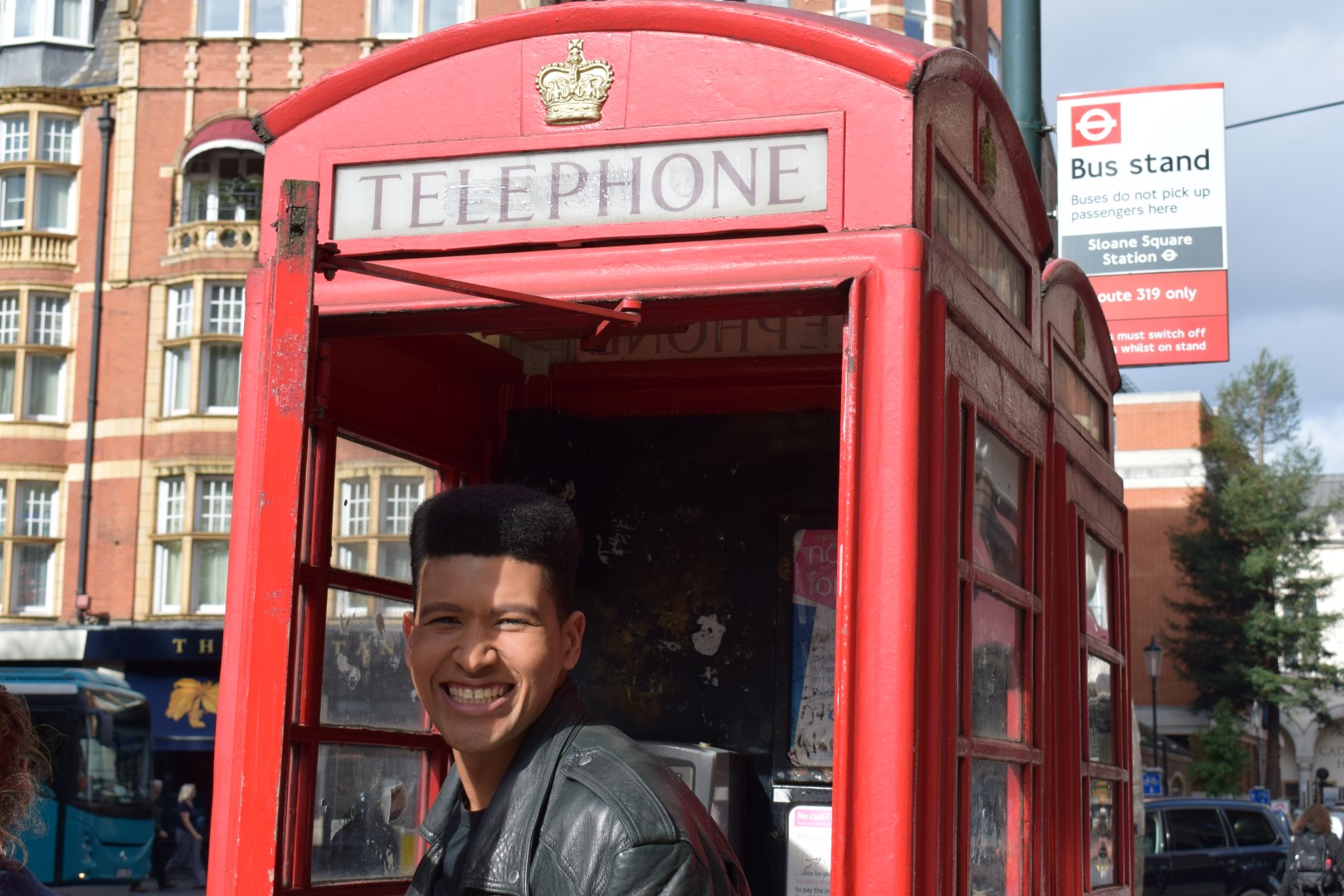 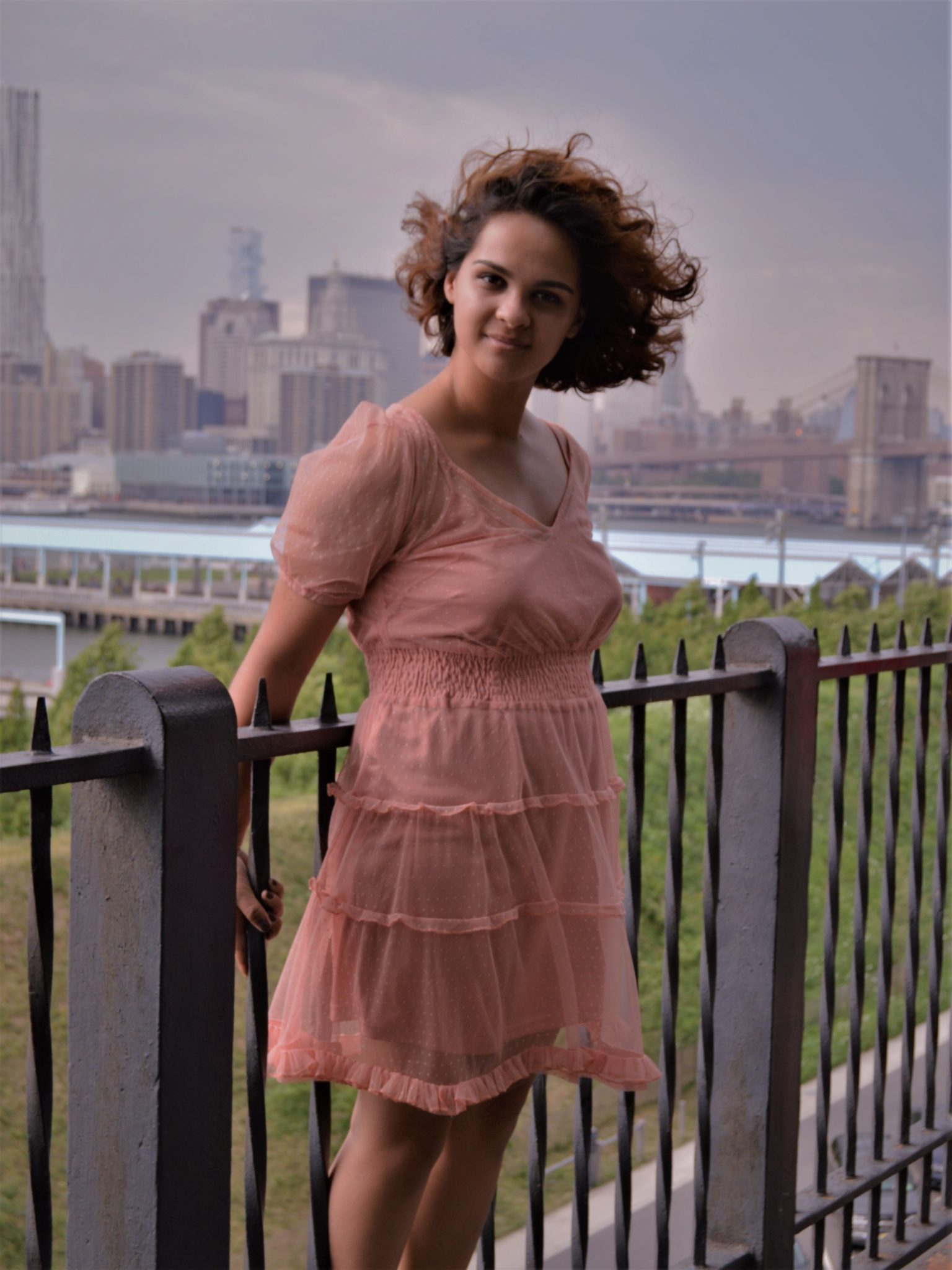 Must-have travel item: A power bank for your phone.
Expectations versus reality: I expected the hustle and bustle – the energy, I mean it’s New York! What I didn’t expect was the sense of belonging; the ease of which I could slip into a community.
What surprised you? In South Africa, as a Coloured Muslim womxn, it’s often difficult to find where you belong. In New York, everyone was happy to have me in their community.
Three things you learnt: The world is full of people who want to help you. Get up early, get out early, carpe-MFing-diem and don’t be afraid to go it alone. — Follow Ameera. 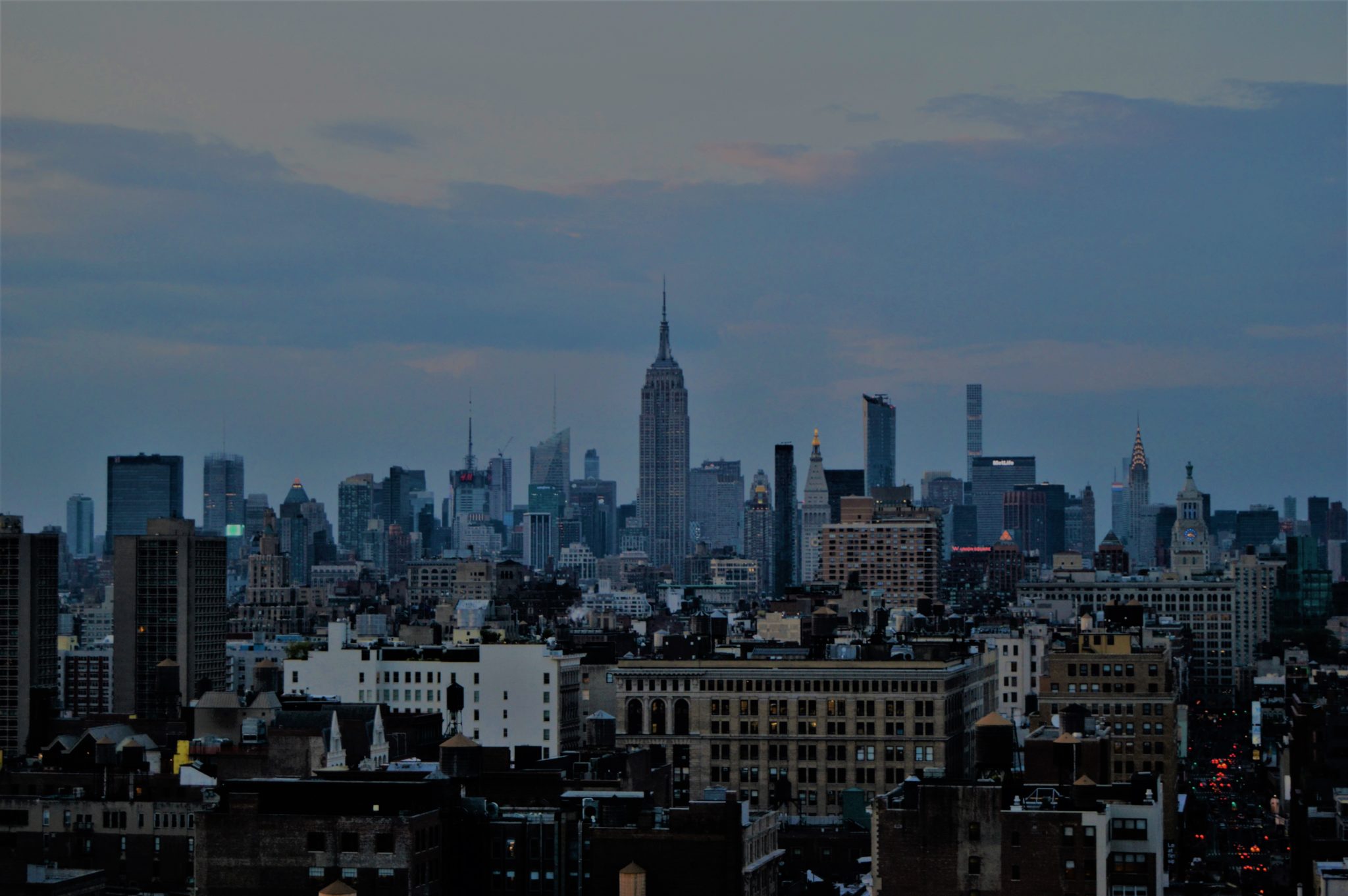 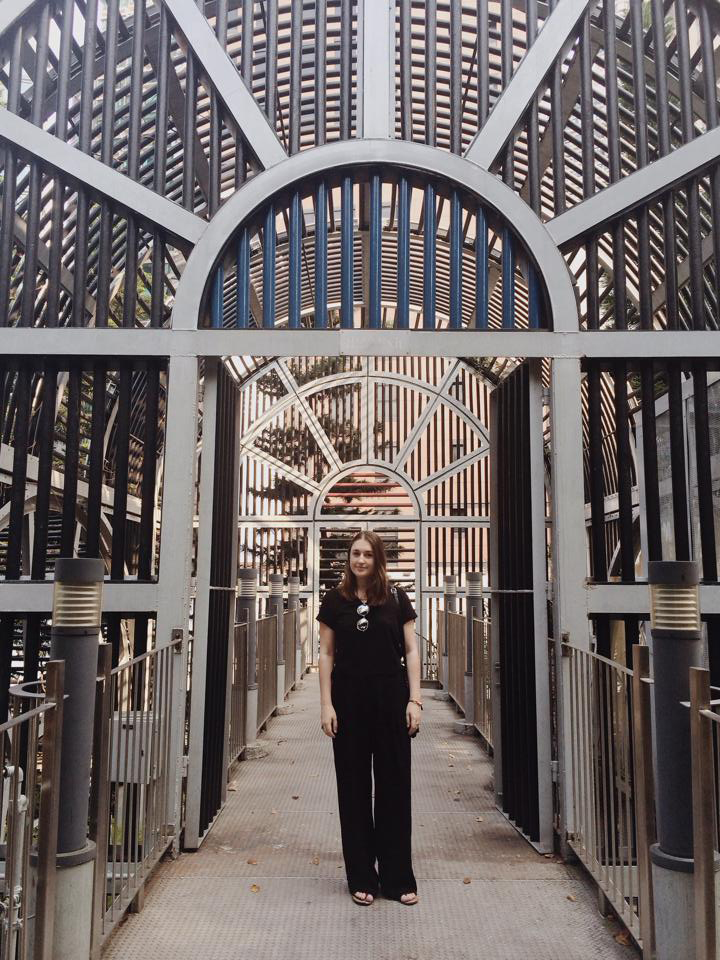 Expectations versus reality: I expected Tokyo to be frantic. I found it to be calm and tranquil. We explored quaint streets filled with vintage stores and hairdressers in Shimokitazawa and ate sushi lying barefoot in lush Yoyogi park. If you want the frantic Tokyo, it’s there to be found, Takeshita Street on a Sunday for example, but just across the road is an ancient forest in the middle of the city which leads to Meiji Shrine.
What surprised you? We’d heard it was frightfully expensive, that nobody spoke English and that the train system was an inaccessible nightmare. All turned out to be false.
Three things you learnt: To ignore the no dancing signs in the club (which I feel is as strong a metaphor as any), to order with abandon from a foreign menu even if you end up with a plate of chicken hearts and to buy the sneakers.
Must-have travel item: Pocket wifi, that way you can walk aimlessly (the best way to see a city) and still find your way home. Follow Alix-Rose. 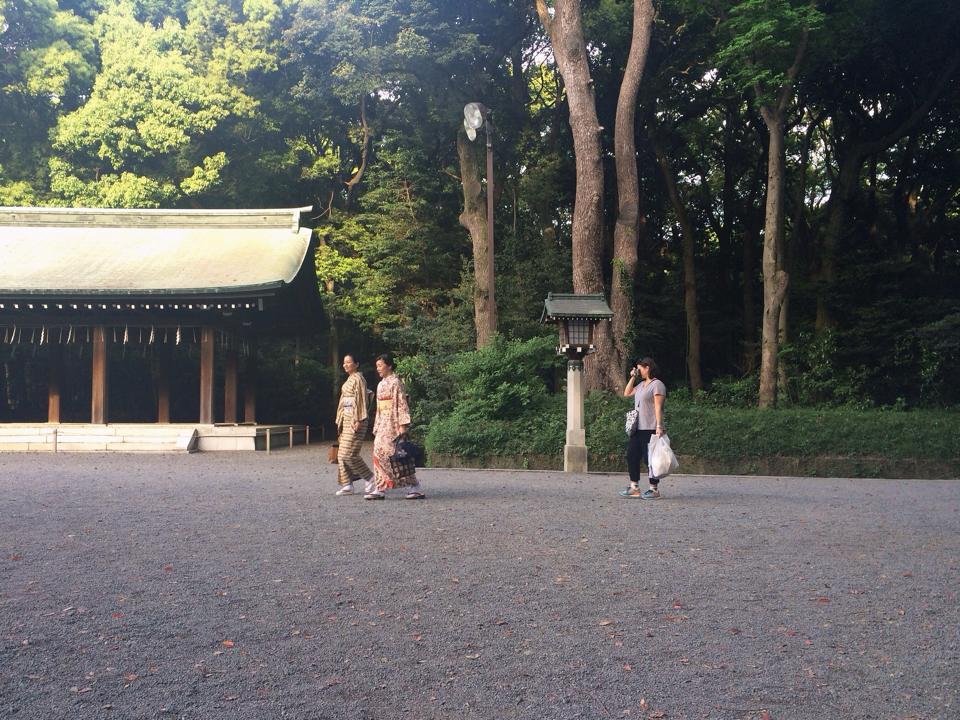 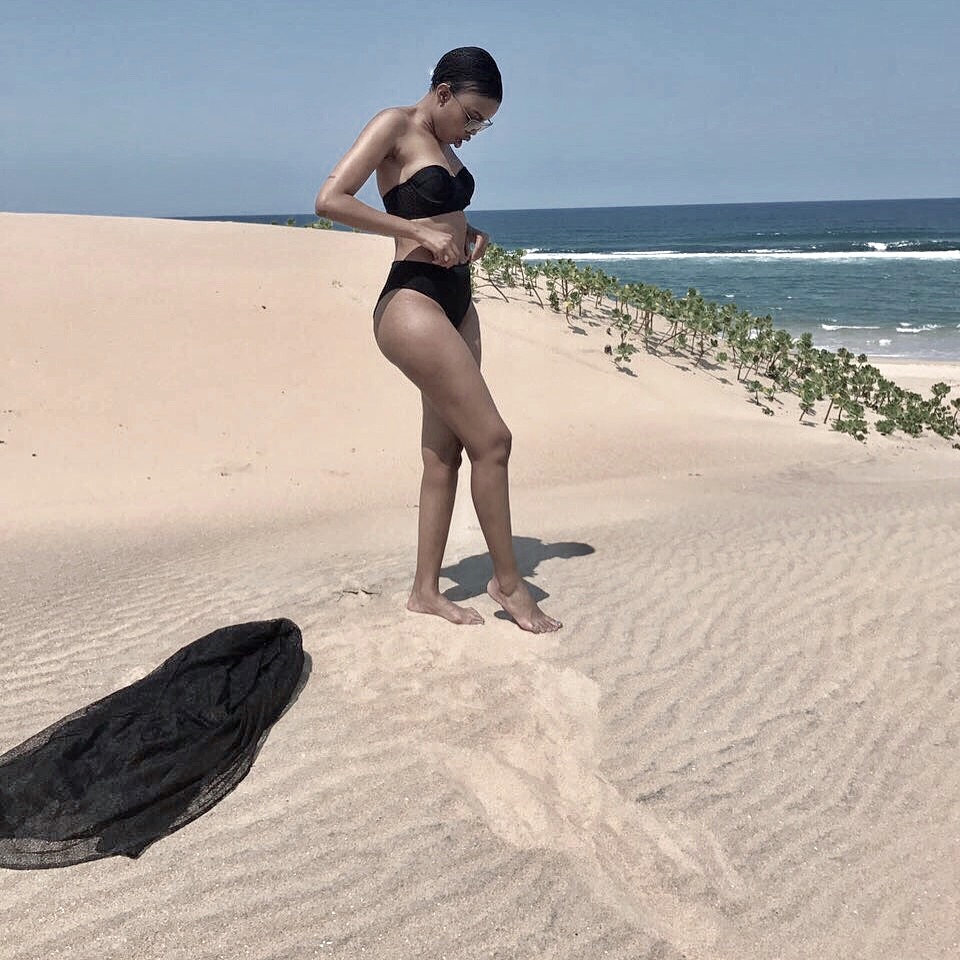 Expectations versus reality: I expected a country rich with culture and potential for its people; I didn’t expect to see so much poverty; it made me realise how privileged we are as South Africans.
Three things you learnt: I should learn one to three foreign languages. Always ensure you check distances between places and the type of immunisation you need when travelling to other countries.
What surprised you? Everything is so far away from everything. I think my leg game is on 100 now. The communication barrier has motivated me to learn other foreign languages.
Must-have travel item: Sunscreen is A1, a big straw hat is a need, a flowy dress, sunnies, a bikini and lightweight jacket. Follow Keneilwe. 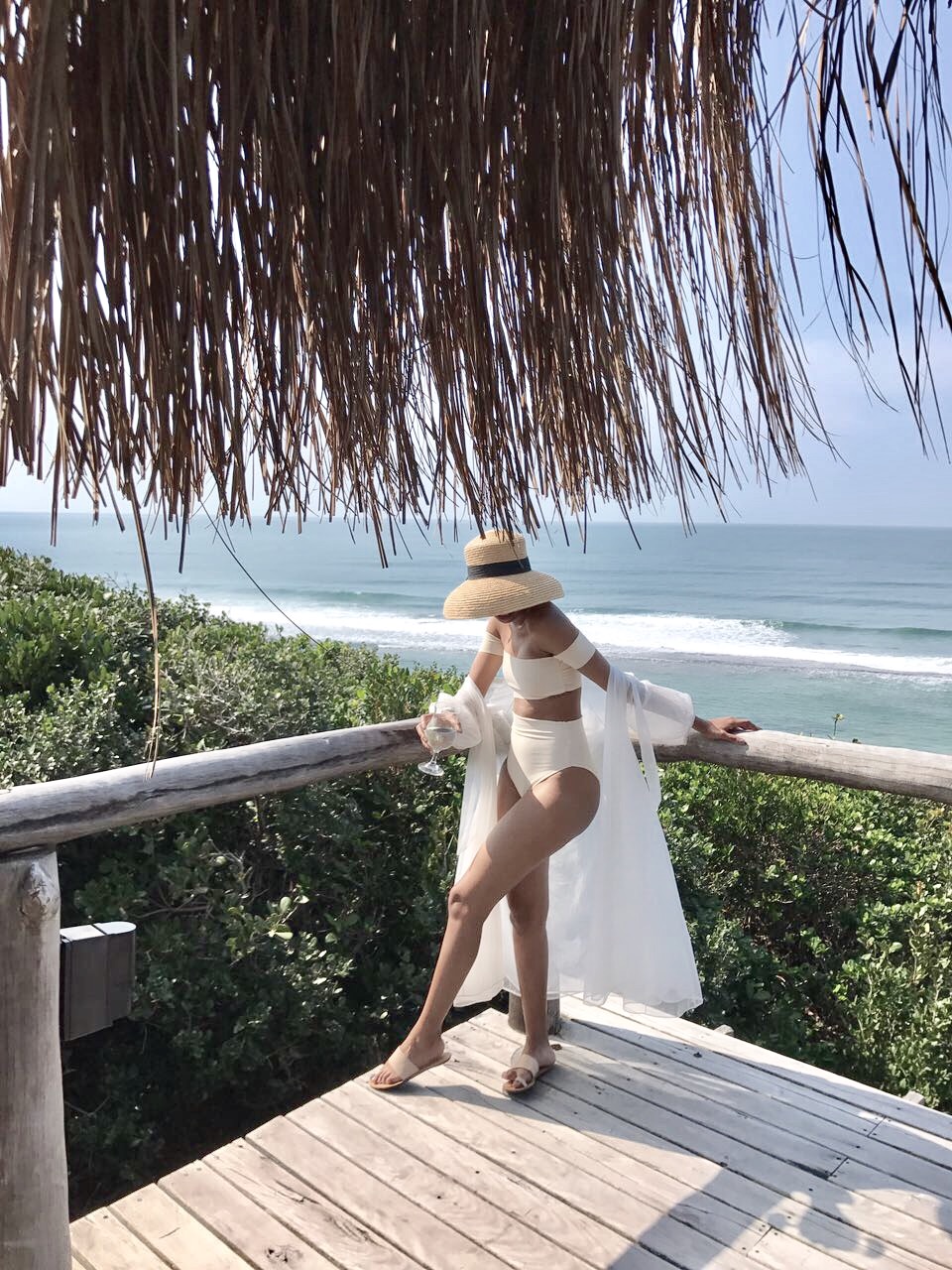 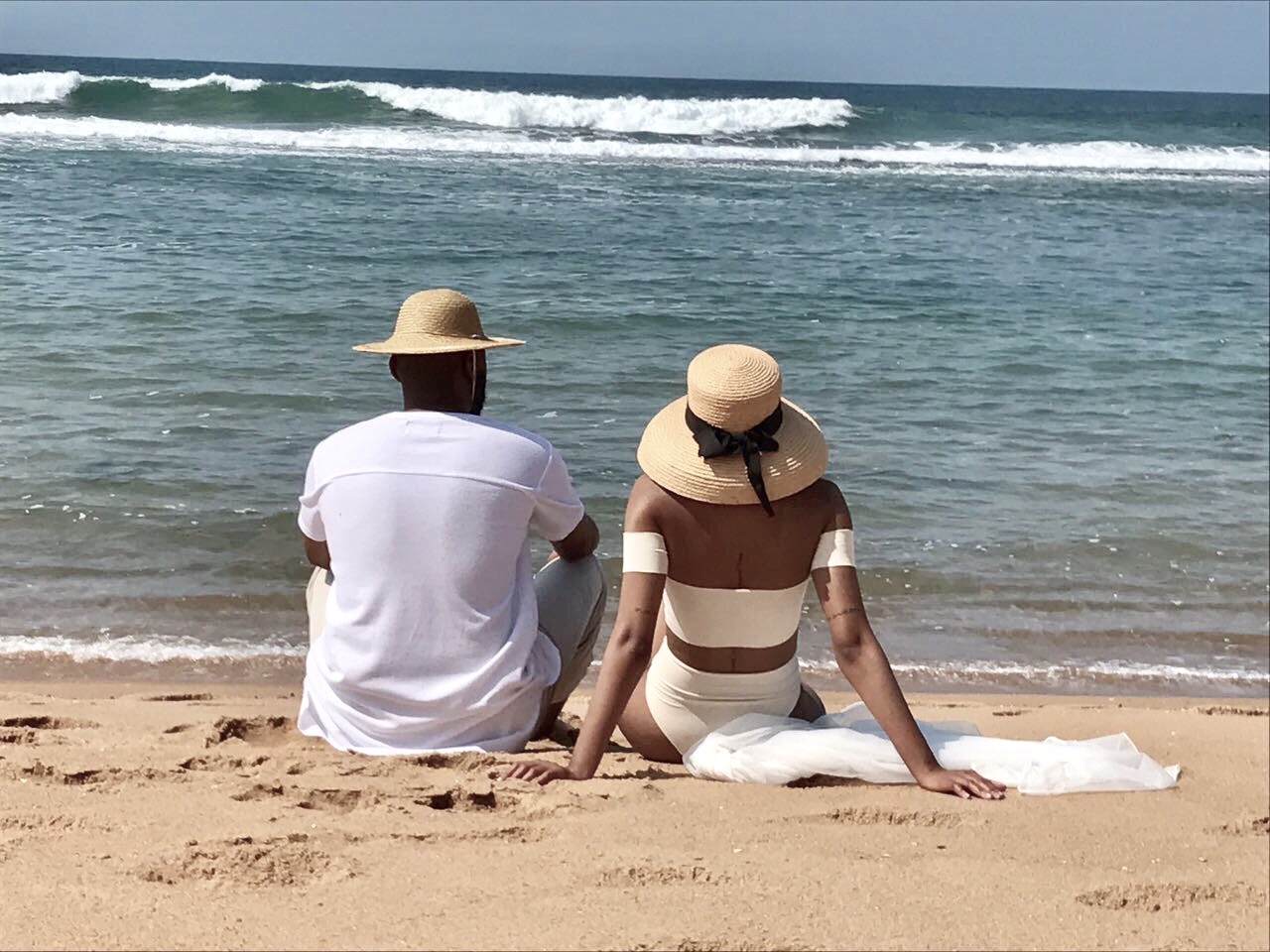