Posted at 11:06h in Art, Tattoo by Tshepiso Mabula
0 Likes

Some come from foolish late-nights, after one drink too many, some are pre-meditated works of art and others are created to pay homage to those who influence us. For many generations, tattoos have been a form of self-expression. Other times, the practice has been the subject of stereotypical criticism and ridicule, and Soweto-based artists Thabiso “Tazz” Perman and his partner Sbusiso “Sbu wama tattoo” Dlamini want to destroy the negative stereotypes surrounding the tattoo culture, especially in Soweto.

The duo aim to do this by creating meaningful pieces on each of their clients. “We set up shop ekasi because we realised that the tattoo culture is growing rapidly here and people had to travel far to access proper, professional artists.” Situated a stone’s throw away from the iconic Zone 6 venue in Diepkloof, the studio is a popular space for people looking to get inked. 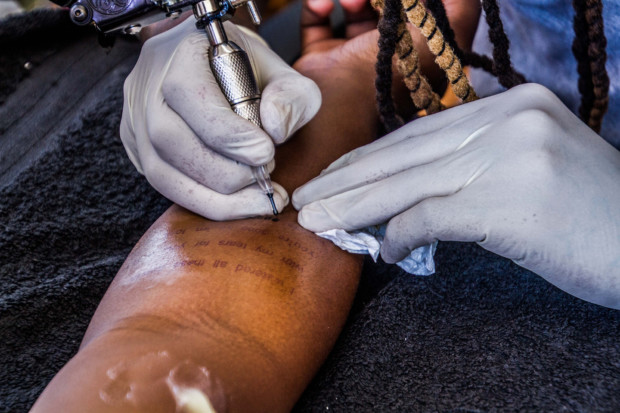 The pair met at a tattooing event in Durban and have been inseparable since. Sbu, originally from Port Shepstone in KwaZulu-Natal, says Tazz has always been a great inspiration and credits him for his artistic growth on the Joburg tattoo scene. “It wasn’t easy for me when I moved from KZN but Tazz made it possible for me to infiltrate the Jozi tattoo spaces in a short amount of time”.

Both self-taught artists say they are inspired by everyday life and by the idea that the body can be used as the canvas that tells the story of their life. Tazz, who started tattooing in 2005, says it gives him great joy to see people wearing his art, “I love tattooing because my art is not just limited to gallery spaces and paper but it is seen by many people everyday.”

Sbu started the practice of inking a decade ago, and says the idea of death and mortality is what pushes his art. According to the artist, the feeling of knowing that life can end at any moment makes him want to create more. With 20-plus tattoos collectively on their bodies, the two say this has resulted in them receiving harsh criticism. And it is for this reason that they aim to tackle stigmas attached to the ancient art form. Follow Thabiso and Sbu. 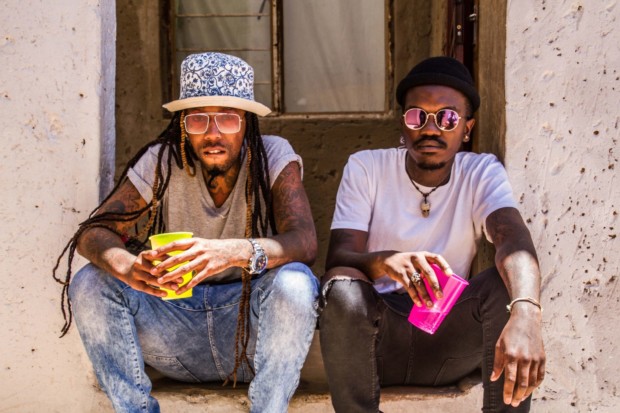 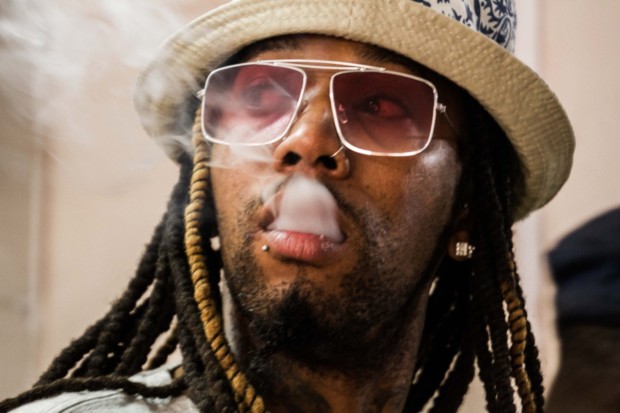 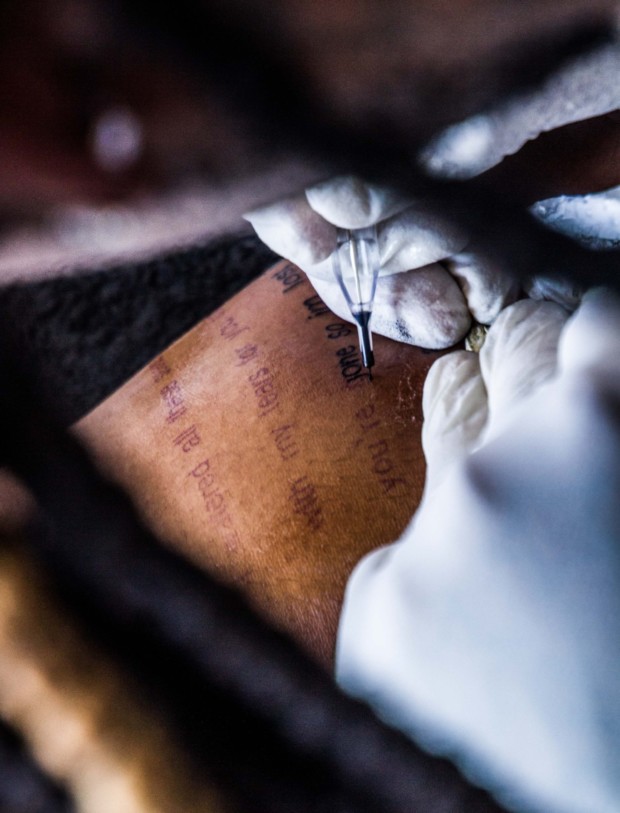 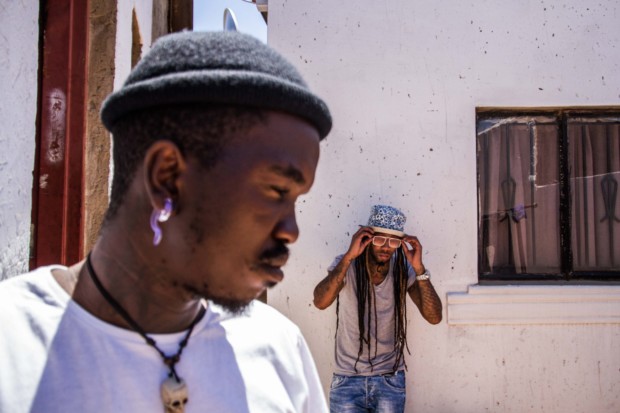 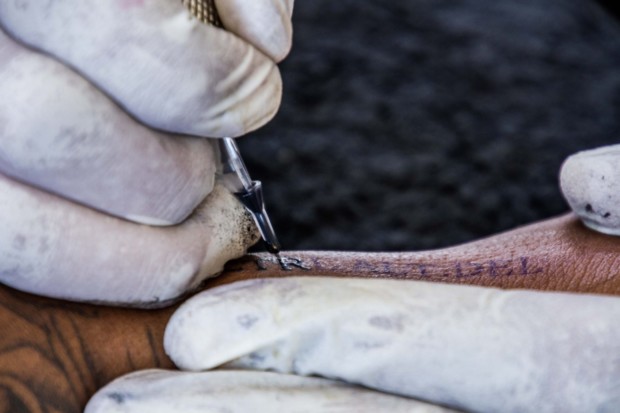 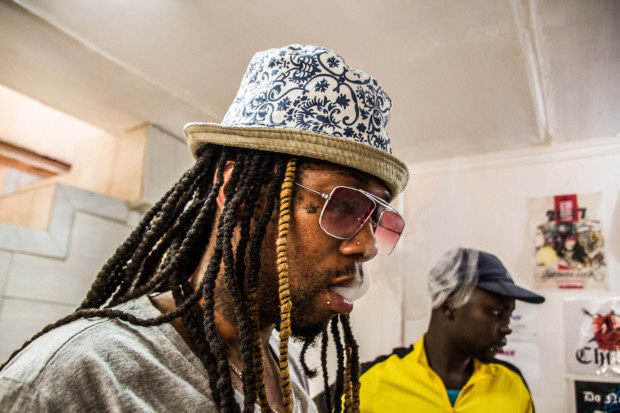 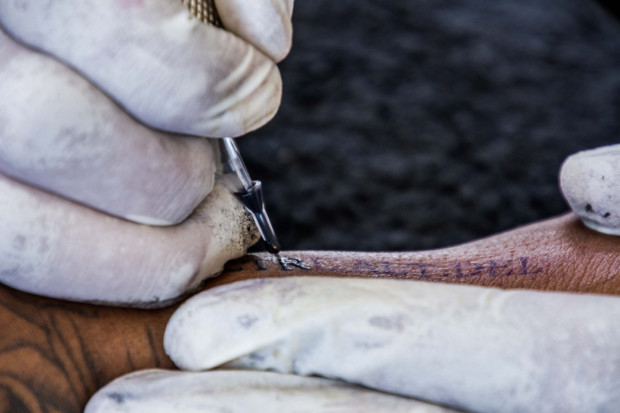 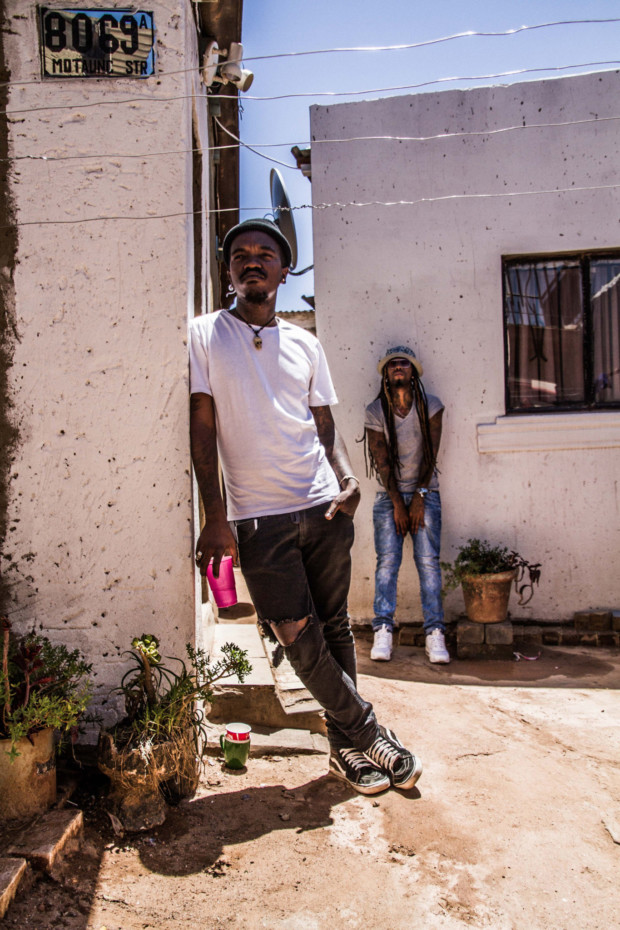