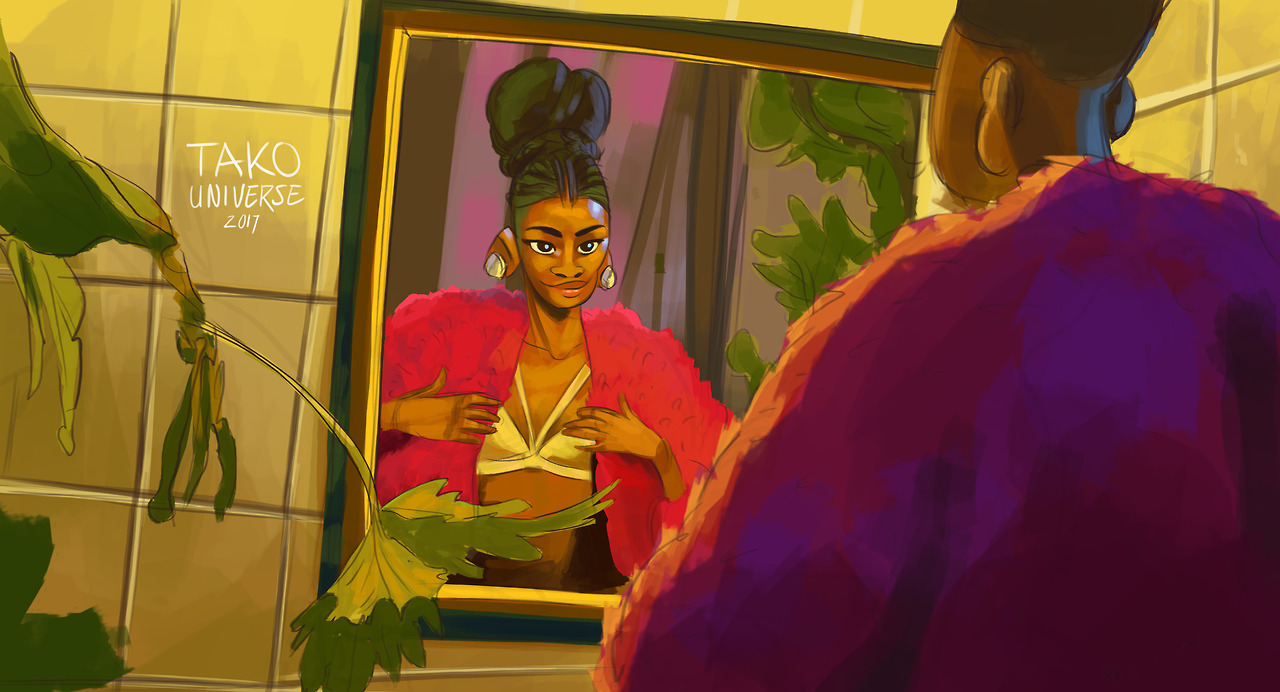 It is often said that music is a universal language, which transcends culture, genre and geographic location. It is the catalyst of inspiration for many artists. This is truly reflected in Major Lazer and DJ Maphorisa’s collaborative smash hit Particula, featuring Nasty C, Ice Prince, Patoranking and Jidenna.

The song, which has garnered widespread popularity since its release, was last week followed up with a crisp ’70s-inspired video, shot in Joburg and showing the different artists singing their verses in various locations. The video has already amassed almost two-million views and is the inspiration behind digital animator Terence Tako Maluleke’s latest work. 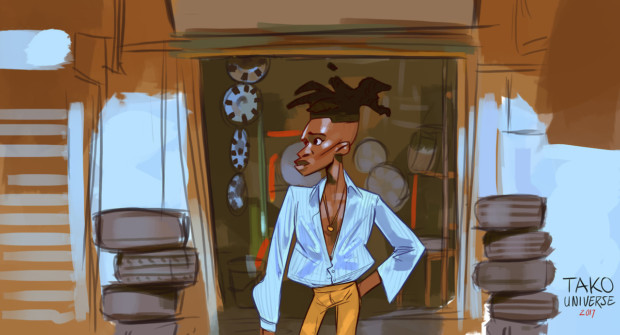 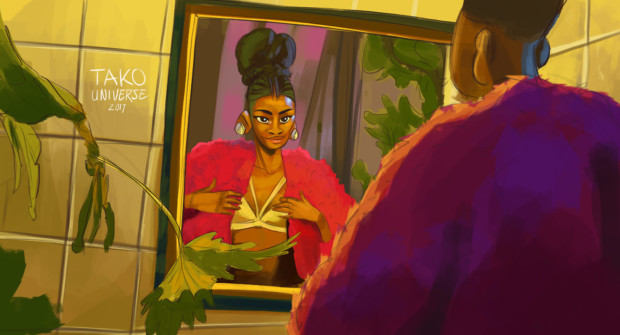 Terence, who was born and lives in Soweto, says he fell in love with the art direction by of Tamzyn Botha, and which takes on a retro aesthetic. According to the artist — known for his diverse, comical and Afrocentric digital art — music has always had a huge influence on his art, and cites the vibrant musical history of Soweto, which encompasses kwaito, hip hop, house and various other genres.

“Music is magical. Music is storytelling and that’s what I want to capture in my art.”

According to the artist, the response to his illustrations has been phenomenal so far. “The director of the video, Adriaan Louw shared the paintings. I thought that was cool.” Terrence says he hopes his work can inspire other artists the same way the video inspired him. Follow Terrence. 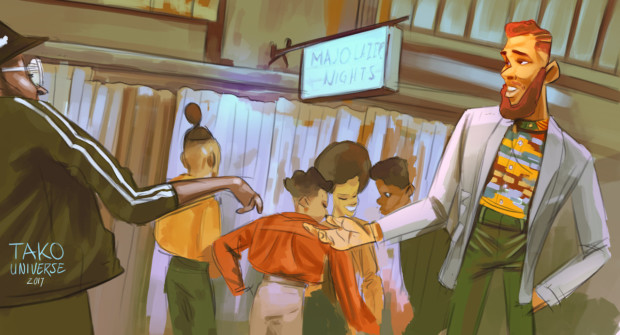 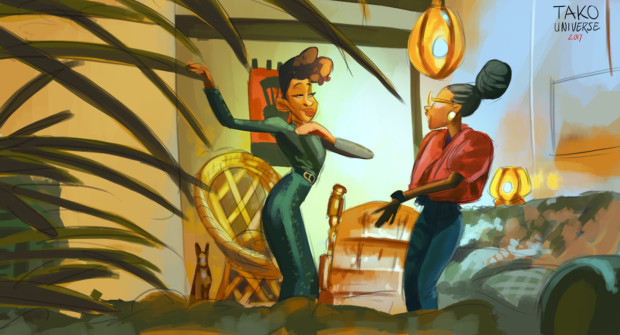