Posted at 12:32h in Interviews by Tiger Maremela
0 Likes

In an age where queer, trans and intersex communities are protected in legislature but brutalised on the streets, partying can be an avenue for black queer youth to self-discover, experiment and seek out community.

Nightlife has always been an essential part of my self-expression. Perhaps the draw is the cloak of darkness, or the sense of being suspended in time for a few hours developing relationships with vibrating dancefloors and strobe lights.

Across the country, there are several parties that are hoping to create more inclusive, womxn- and femme-centred experiences. Joburg’s Pussy Party, Grahamstown’s Stay Low Keep Firing, Durban’s Same Sex Saturday and Cape Town’s ThursGay Nights are some of the parties that are providing space for queer youths to dance freely, away from the often policing environments of cisheteropatriarchal ones. 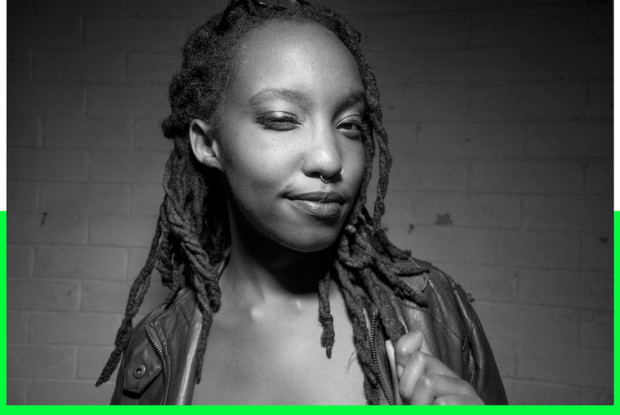 There is the valid question of what determines a party’s queerness. Is it based on the amount of gay men in the room? How many femmes there are on the line-up? Whether the club is accessible to disabled people? Is there a sliding scale cover charge policy at the door? How do bouncers treat non gender-conforming patrons, and more importantly, how they deal with harassers? All are important to consider when contemplating the state of queer nightlife in South Africa, and whether it is actually as diverse, inclusive and safe as possible.

Cunty Power, a monthly party celebrating alternative expressions of black queer identities, and started by art duo Fela Gucci and Desire Marea of FAKA, recently took place at King Kong in Troyville on the outskirts of Joburg city centre. The pro-black and -brown party was, as described by the poster, a night to celebrate the legendary children with a line-up dominated by first-time DJs.

We caught up with a few of the night’s partygoers to talk South African nightlife, safety on the streets and pre-party rituals. All photos by Tiger Maremela. 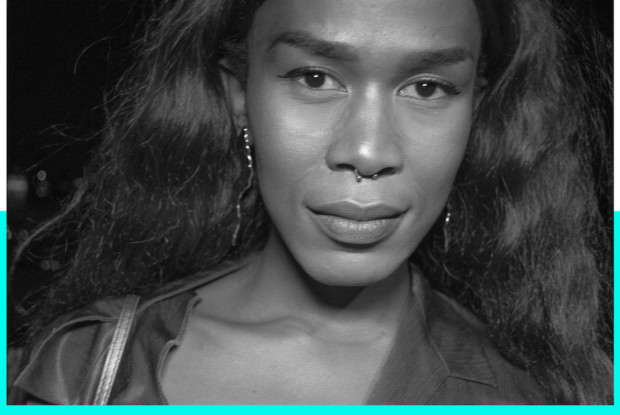 Glow Makatsi is a 24-year-old stylist based in Joburg. The first house party she attended was at the tender age of 14, allowed by her mother “who was not strict like that to be honest”. As a young teenager, her going-out ritual included not taking a bath, a youthful measure set in place to avoid taking things further with the romantic pursuits she’d find along the night. These days, applying makeup and saying a prayer of thanks has replaced this ritual; allowing her to align closer to the Source, and engage with large crowds all with different energies.

Glow fears current queer nightlife lacks love and a sense of community, trying hard to “align itself to heteronormativity”. As the life of the party, Glow is cautious of which spaces she frequents and how safe she feels in them. “Self-preservation is key,” she mentions. Follow Glow. 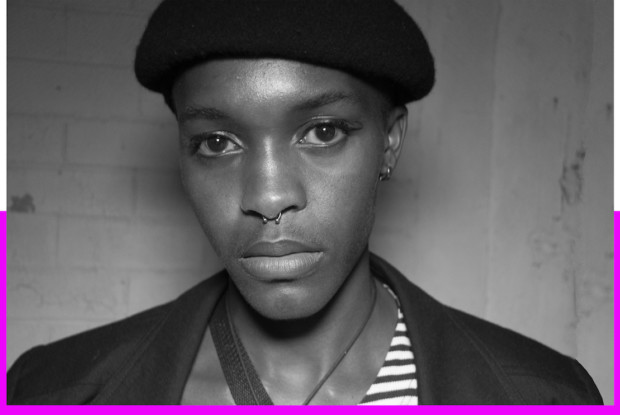 Having recently moved to Joburg to study at the University of Joburg, 18-year-old Thabo Hlalele admits that they haven’t had much experience of inner-city queer nightlife. “I personally haven’t had the chance to experience being at any mainstream gay bars, like Liquid Blue in Melville, but I have attended Cunty Power. It’s a very safe, secure and intimate space for queers to have fun and showcase talent.”

Living with anxiety has also made Thabo’s experiences harder to navigate. As a result, clubbing isn’t an integral part of their life “but is still important because it makes it easier for someone with a reserved personality like me to mingle and make friends”. Follow Thabo. 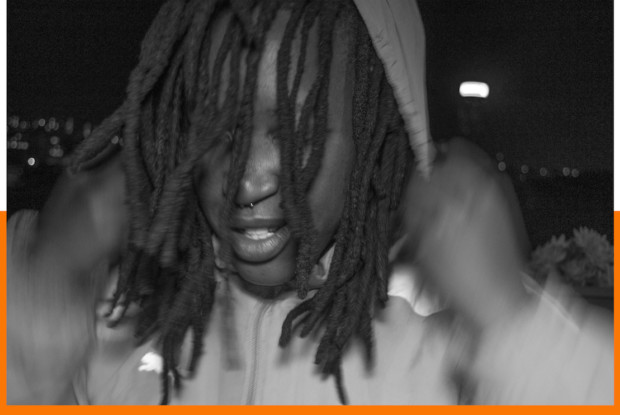 Born Gontse More, the Joburg multihyphenate is known for their strong eye and surgical hands as a photographer, DJ, filmmaker and video editor. Growing up with very little access to nightlife, the DJ started partying in their early 20s. Clubbing, both as a partygoer and as a DJ, has helped them find community with people they could relate and feel less alone, while also paying the bills.

What are your thoughts on the state of black, queer nightlife in the Joburg?
I’m guessing you mean the central part of the city? I don’t know, from my experience a lot of it is still heteronormative. Still hyper-masculine as well. You kinda have to present yourself a certain way to be accepted … And I don’t know how many clubs fully cater to queer black women to be honest. Perhaps Pussy Party, but that party is still relatively cis-het and the place the party is held is still called Kitcheners, so there’s that. Cunty Power is almost the only black and queer exception for me – all kinds of people in that space with little to no judgment. Truly a great night each time. Follow Phatstoki.

See more of the faces of Cunty Power below. 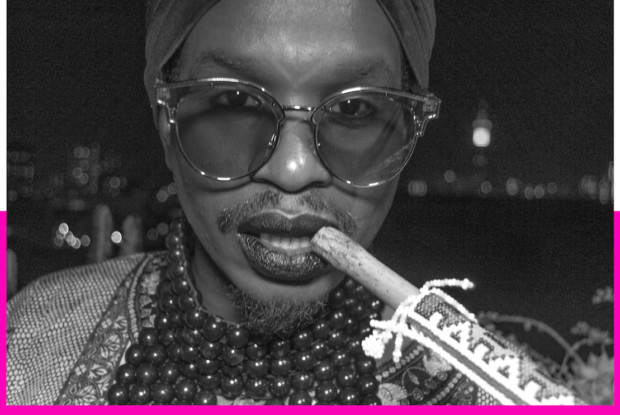 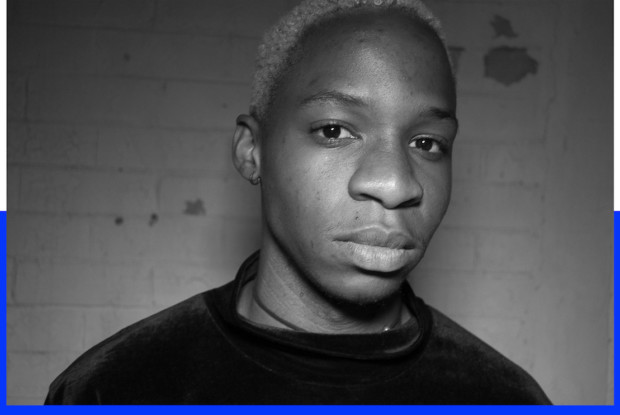 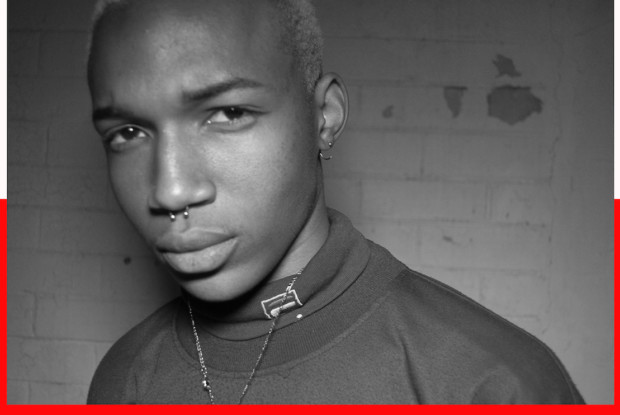