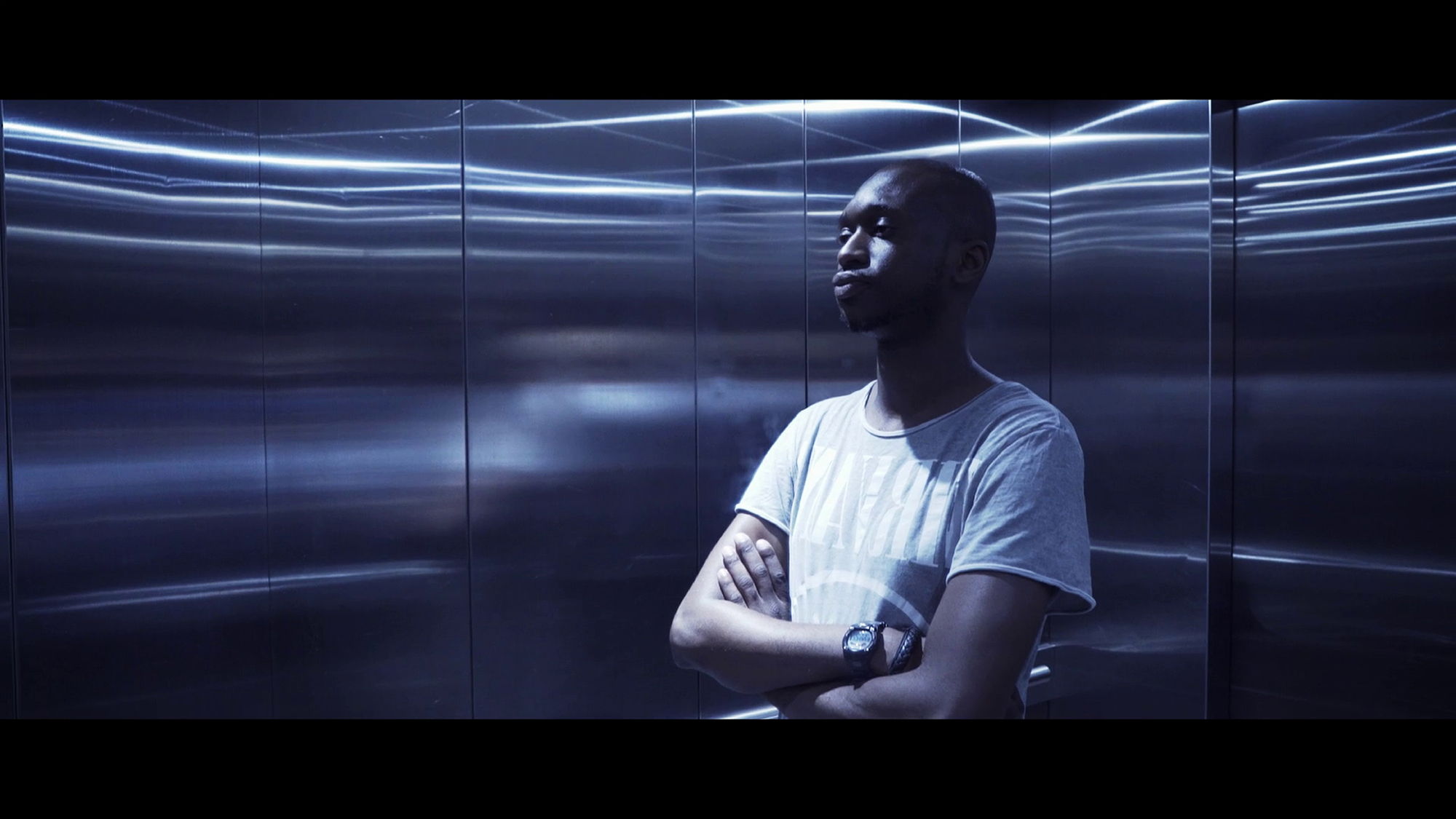 Posted at 12:01h in Music by Tshepiso Mabula
0 Likes

The haunted scene of a Johannesburg mall parking lot is the perfect space for hip hop artist Bobby “James III” Mukendi to express his musical genius. He is known for his tense, slow tempo beats that accompany his deep soulful vocals as he spits bars on tracks like Dislocation, for which he recently released a music video.

“In the video I’m searching for something, there’s uncertainty in where I’m going, what I’m doing. Which is ultimately what the song is about,” says Bobby about the video which shows him walking about in a Johannesburg parking lot. 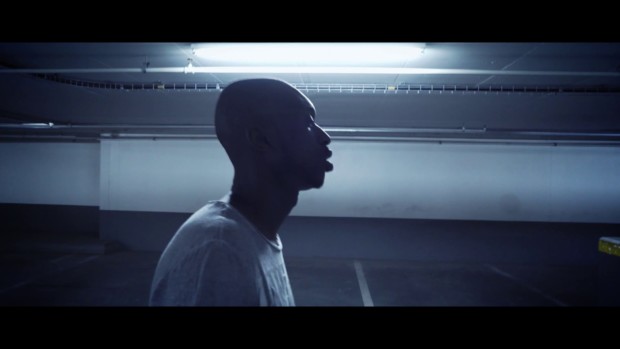 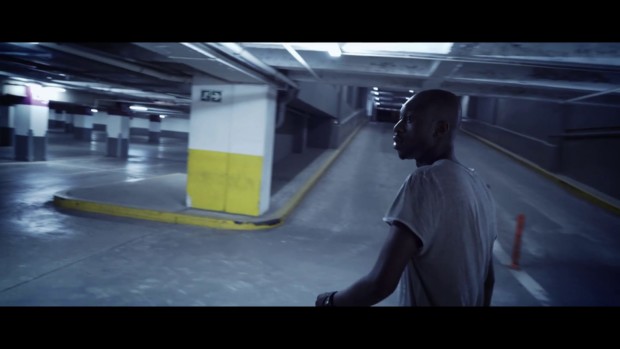 The 26-year-old producer and rapper from Joburg, who released his first EP titled Fragments of divine beasts in 2015, says his music is an observation of things that happen around him. A sequel was released in 2016 titled (A). Void and is a mix of old the old school trip hop — a downtempo style of hip hop from the ’90s — and trap.

He says all his music is an experiment and it allows him to evoke the certain feelings from his audience. “Music for me is a great way to express myself. There’s no rules, boundaries or limits in music. It’s limitless.”

His new song Dislocation is a laid back, lyrically punchy and boom bap-infused track. And features commentary on things happening in our country and Bobby’s life. The song starts with a slow lounge beat while the artist raps about everything from lighting up a bong to xenophobia.

The video, which was shot and directed by Evan Wigdorowitz, has a very ‘90s-inspired aesthetic; an era where most of bobby’s musical influences are derived. Follow Bobby. 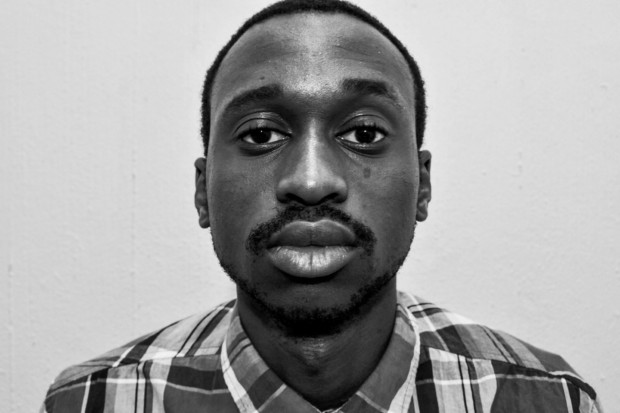