Written by Aimee-Claire Smith on Oct 26, 2017 in Entertainment, film

Already boasting a number of awards and nominations including Best TV Animation at Annecy, Revolting Rhymes, which premiered on BBC One in December 2016, has been nominated in the Animation category at the 2018 International Emmy Kids Awards. The stakes are high as it is up against Oddbods, Trude’s Flatmate and Siesta Z. The award show takes place at MIPTV in Cannes on 10 April. 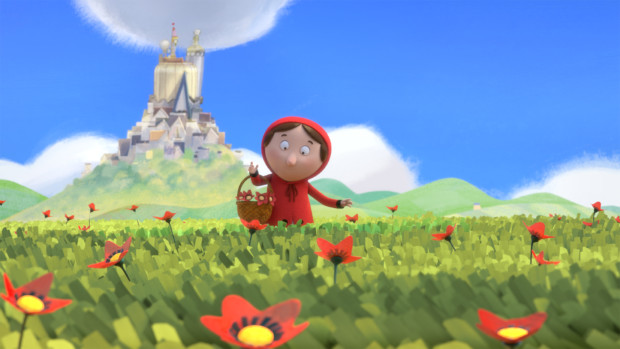 Based off of the ballsy children’s poetry book by Roald Dahl and Quinten Blake, which puts a unique twist on traditional nursery rhymes and fairytales, Revolting Rhymes was produced by Berlin studio Magic Lights Pictures, and stars Game of Thrones actress Rose Leslie as Red Riding Hood.

Revolting Rhymes is not the only South African affiliated film on the line-up for an International Emmy this year: actress Thuso Mbedu of Mzansi Magic’s teen drama Is’thunzi has been nominated for Best Performance by an Actress, and  Penguin Films’s comedic adventure game-show Disney Cookabout is a nominee for Non-Scripted Entertainment at the Kids Awards. Watch the Revolting Rhymes trailer. 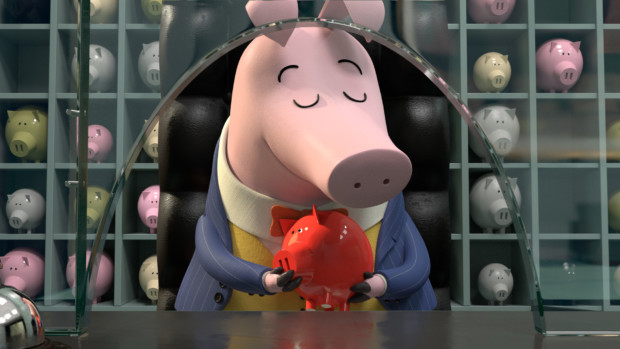 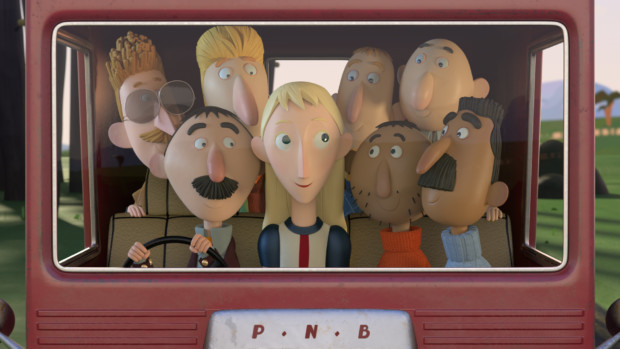 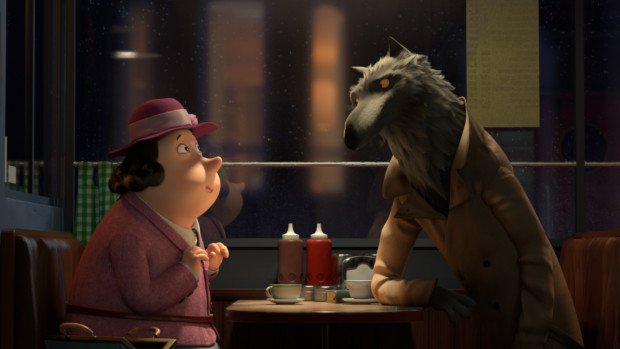 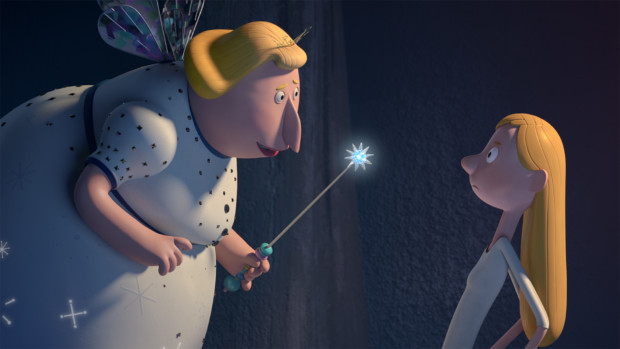 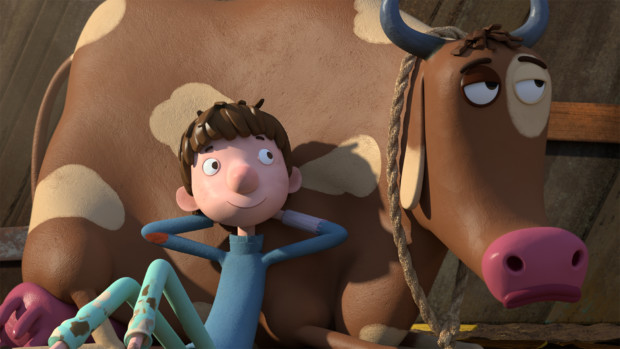