Written by Aimee-Claire Smith on Oct 27, 2017 in Illustration

I remember spending hours as a kid curled up with a book full of Garfield, Archie or Peanuts comics. Now, in my adulthood, I follow a number of comic artists on Instagram and Facebook.

The power of comics lies in their relatability (who can’t relate to how much Garfield hates Mondays?) and how quick and easy they are to read. Comics help us laugh at ourselves while also offering commentary of life.

Like most scenes, however, the comic scene is dominated almost exclusively by Western men. We’ve rounded up 4 Cape Town-based South African womxn comic artists to get you chuckling and saying, “That’s me!”.

Kay Carmichael lives in Cape Town. She does short journal-like comics and is the author of adventure comic Sophie the Giantslayer. 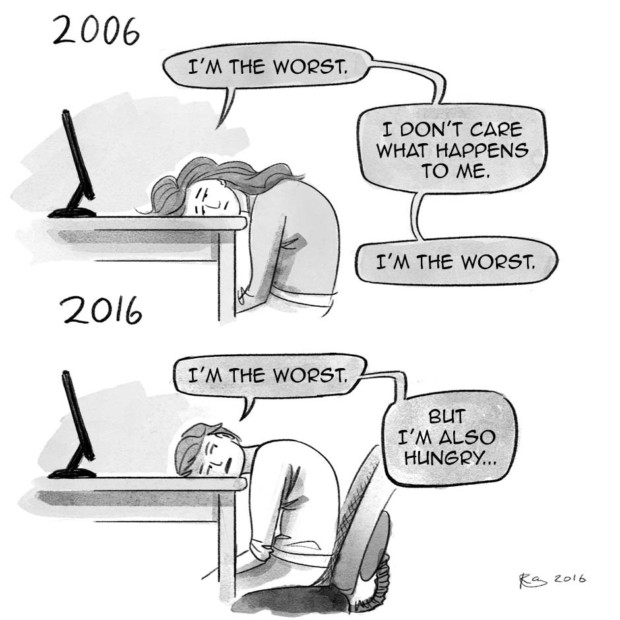 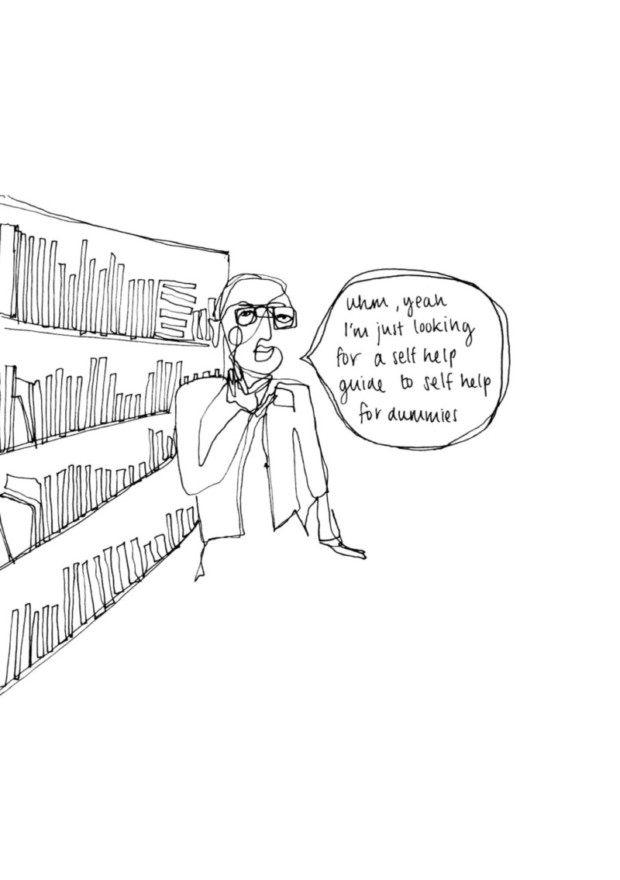 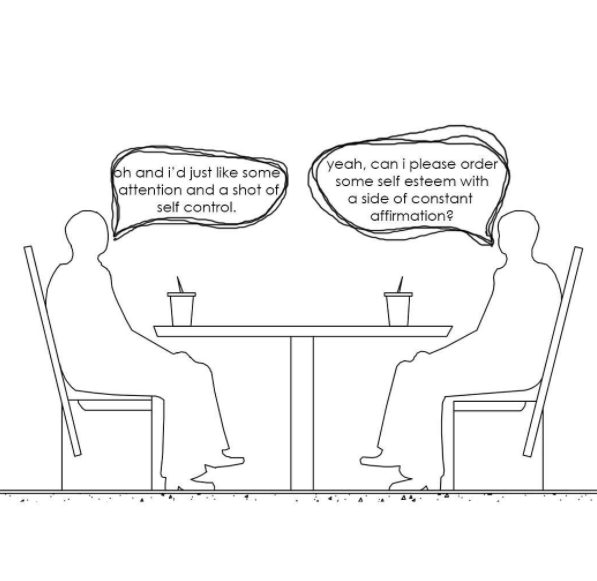 Tegan Phillips, better known under moniker Unclipped Adventure, lives in Cape Town. Her comics offer a humorous take on life, spanning anything from belly fat and wine to more serious topics such as anxiety and racism. 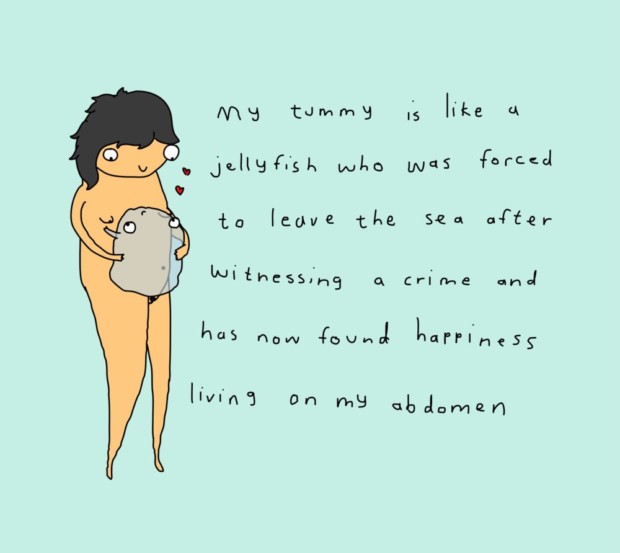 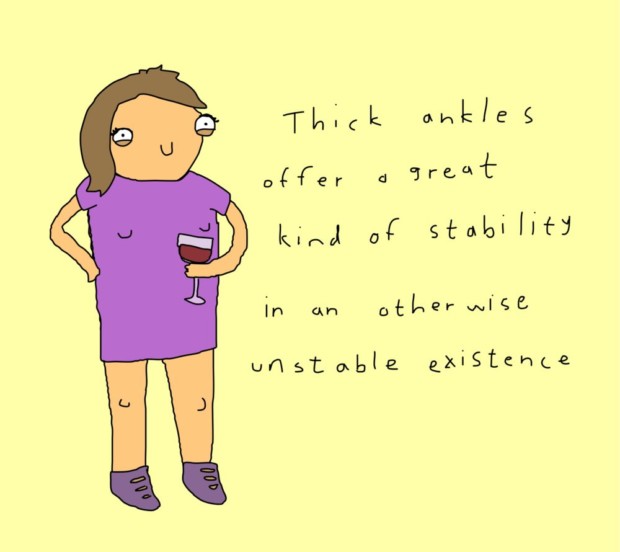 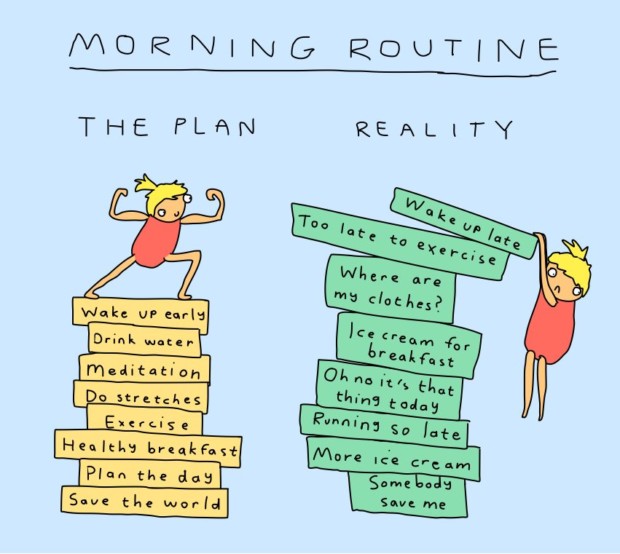 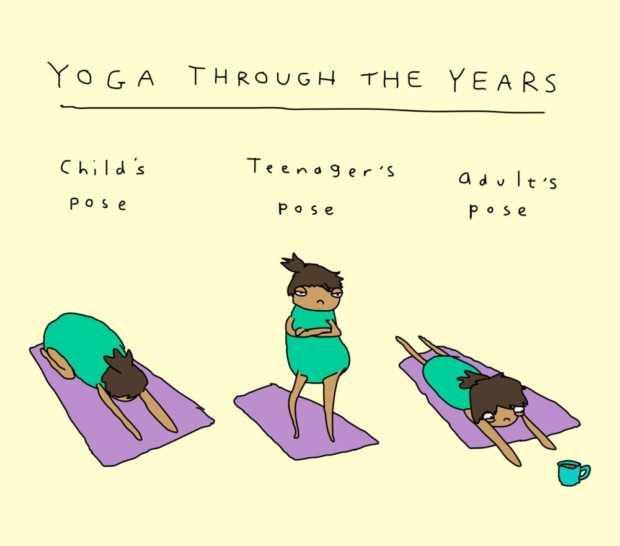 Tyla Mason is a Cape Town-based illustrator for Chips!, “an online publication and occasional zine that uses food to talk about all things”.