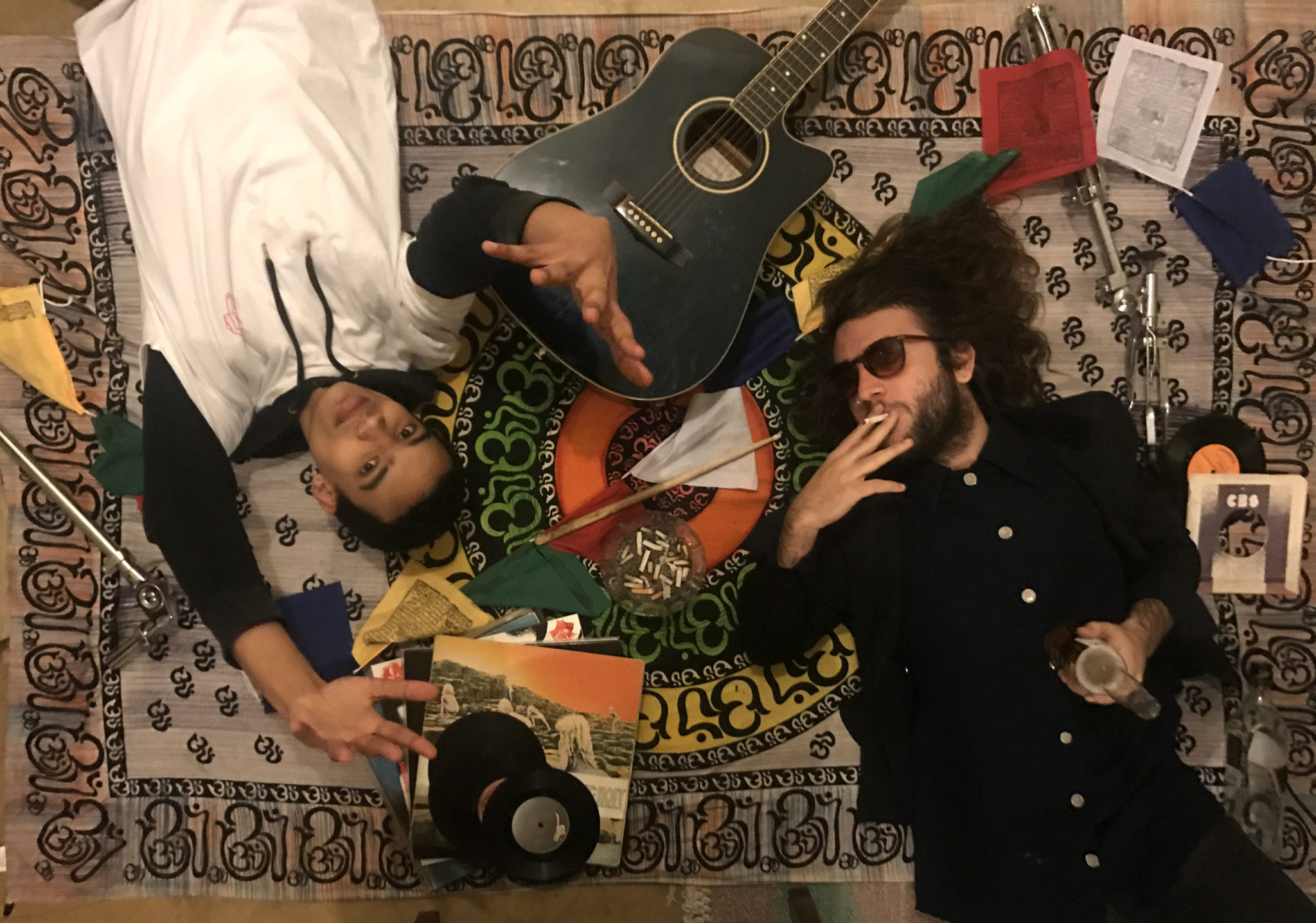 Based in Cape Town, Three Witches is the experimental pop project of Johnny Coutsoudis and Ciaran Slemon. Since teaming up in 2015 the pair have been bubbling on the low but recently made big noise at their first show in Cape Town, opening for US producer Samyiam and Gqom pioneer DJ Lag at multi-disciplinary brand OH OK’s launch in July.

Their hip-hop and rock flavored sound is expansive, exploring the blurred line between electronic music and live instrumentation to awe-inspiring effect.

Both coming from, ethnically and culturally different backgrounds and growing up in challenging and confusing, yet thought provoking environments they use music to understand their fears, feelings, dreams and minds, “without the pressure of boxes and boundaries that would force them to dilute their authenticity.”

This week, they released their second recording, titled Music for Dogs. The EP represents two tracks to set the stage for their next full length release. Their first track Hieroglyph is a fast-paced, thumping ode to UK Garage. “the vocal styles were inspired by various elements and inflections that were brought to the UK from West Indian genres such as rocksteady, reggae and dancehall,” they share.

The second song Fornix, mixes electrophonics with heavy guitar riffs, “We tried to imagine what it would sound like if Robert Smith had a late night existential crisis at Evol during a Chemical Brothers DJ Set. It was also a good opportunity to return to using live guitar over a dancey electronic beat, to really bring it to life.” Find out more about Three Witches. 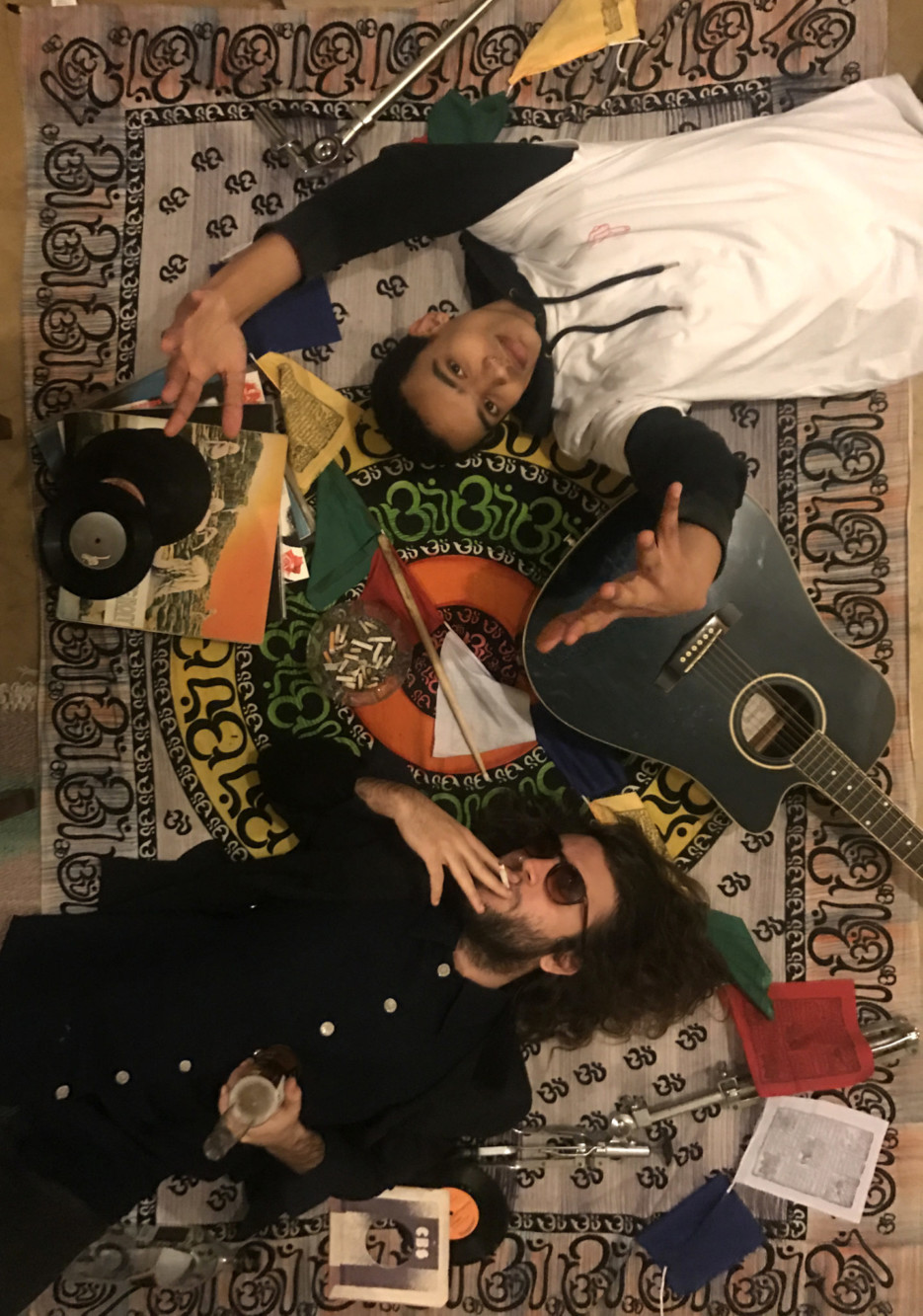