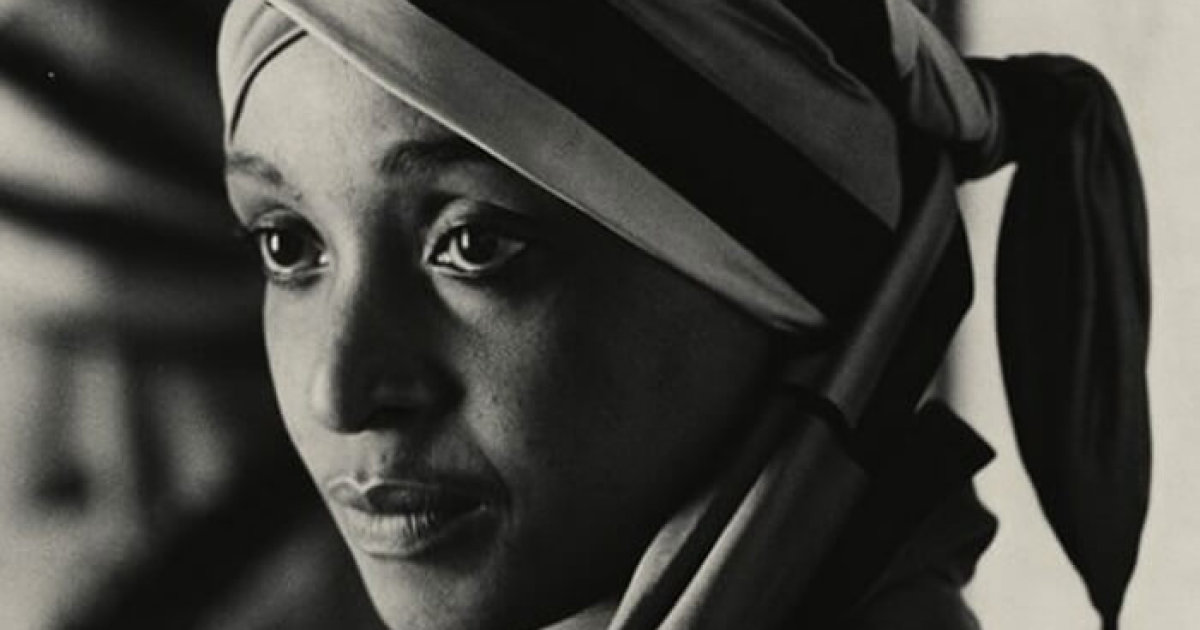 Aimed at telling “the great stories of ordinary Africans doing great things in their communities”, the Red Bull Amaphiko Film Festival running this weekend, offers young creatives the opportunity to showcase their films.

Taking place across Braamfontein, the festival, which is in its second year, is also hosting a series of workshops — from the business of film to cinematography — and couch sessions run by selected industry experts such as content producer Nandi Dlepu to help burgeoning filmmakers hone their skills. Here are our top picks of films and workshop sessions to attend.

Dora’s Peace scooped Best Actress (Khabonina Quebeka) and the Indie Spirit Special Recognition Award at the 15th Boston International Film Festival earlier this year. This feature film, directed by Kosta Kalarytis, tells the story of a Hillbrow sex worker who’s determined to save a gifted, young boy from a life of organised crime and rediscovers herself in the process.

Representation of Women in Film

Moderated by talented creative and producer, Nandi Dlepu, this conversational session addresses the challenges womxn filmmakers face, explores how to overcome them and looks to their future in the film industry. 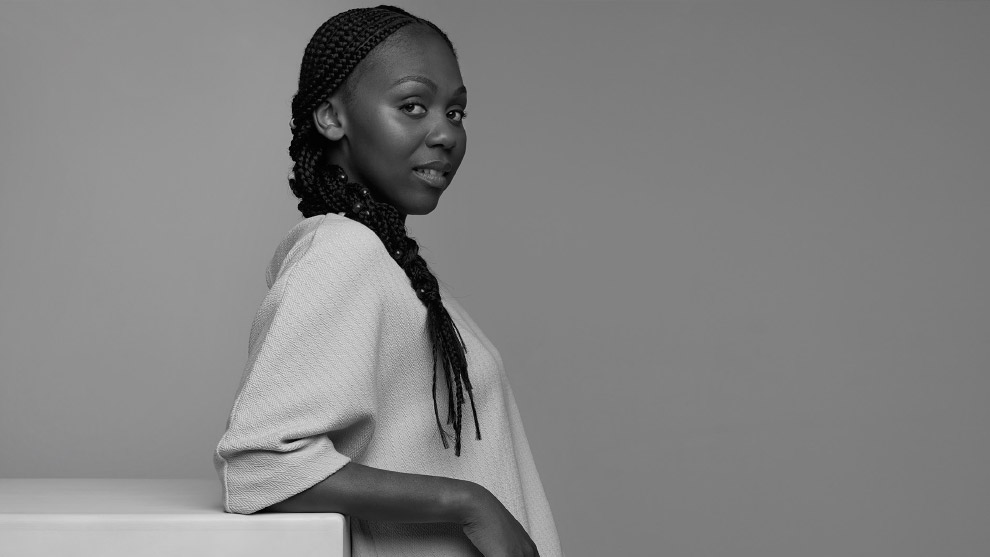 Produced by Cape Town production company Plexus Films and commissioned by Land and Accountability Research Centre at UCT, This Land reflects on national challenges related to land use and ownership in rural areas. “The main narrative follows the people of Makhasaneni in Pristine Hills near Melmoth in their battle against an Indian company’s secretive collusion with politically connected elites to develop a vast opencast iron-ore mine on the land they have farmed for generations,” says the Plexus films.

Through archival footage and extensive interviews, this documentary tells a different side of Winnie Madikizela-Mandela’s story that’s often overlooked. French director Pascale Lamche contextualises Winnie’s life, indirectly highlighting how the struggle history has been written by patriarchy. The documentary offers insights into the struggle icon’s life and the important role she played in the liberation of South Africa. 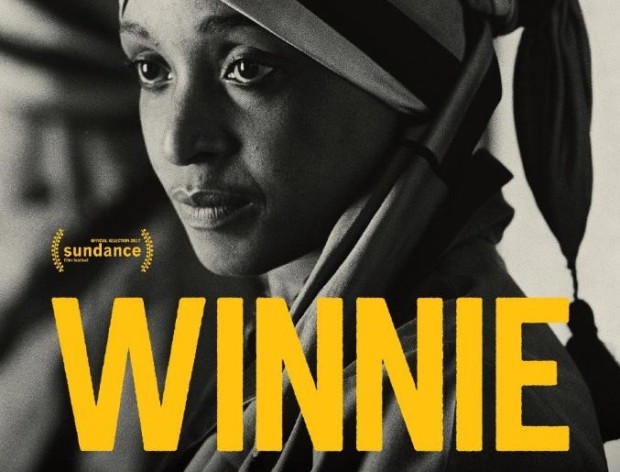 Jeppe on a Friday

Local filmmakers Arya Lallo and Shannon Walsh bring together a team of women directors to explore Johannesburg through the perspectives of five residents living in Jeppe. Grappling with the existential and mundane, this classic is part travelogue and allegory providing a record of Johannesburg-living through the female gaze. 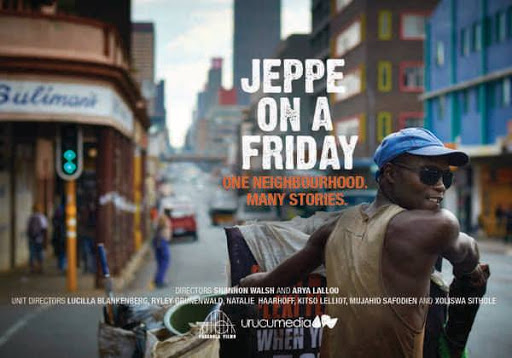 —
The Red Bull Amaphiko Film Festival runs from the 27 to 29 October in Braamfontein.