Posted at 15:53h in Advertising by Nikki Zakkas
0 Likes

The campaign aims to emphasise the normality of periods by showing real life scenarios of people experiencing periods and talking about them openly and honestly. The online ad not only shows menstrual blood being poured onto a sanitary pad in favour of mysterious blue liquid, but also presents blood running down a woman’s leg in the shower. 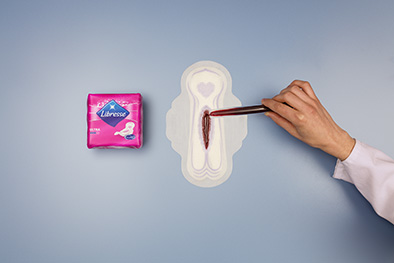 Because of this, it has been banned from TV, substantiating that the sight of period blood is still considered unacceptable according to broadcast authorities. In a global survey by the brand, 56% of girls said they’d rather be bullied than talk about periods.

It’s shocking that so much shame surrounds a natural bodily function and important that advertisements such as these help viewers to see periods in less of a negative light. Watch the full ad below. 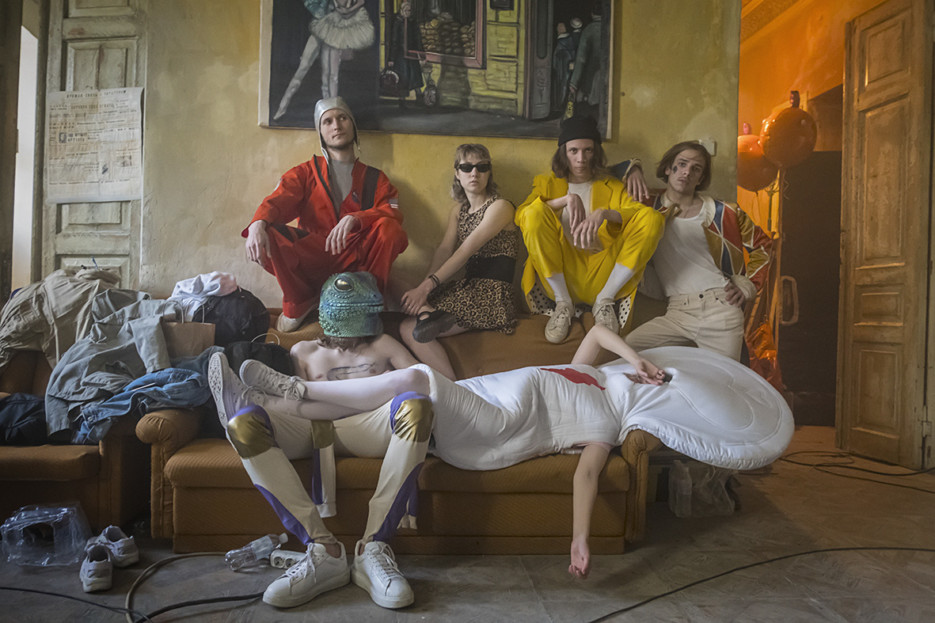 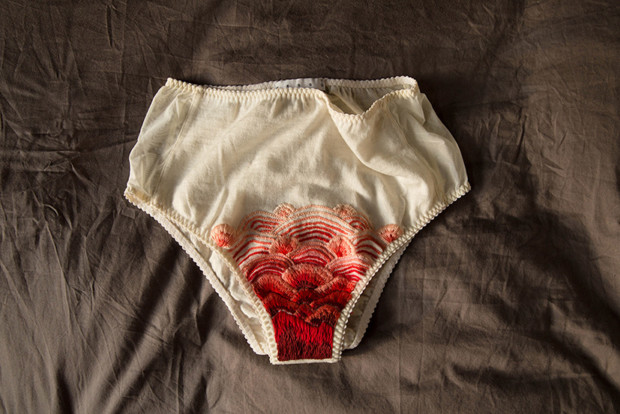