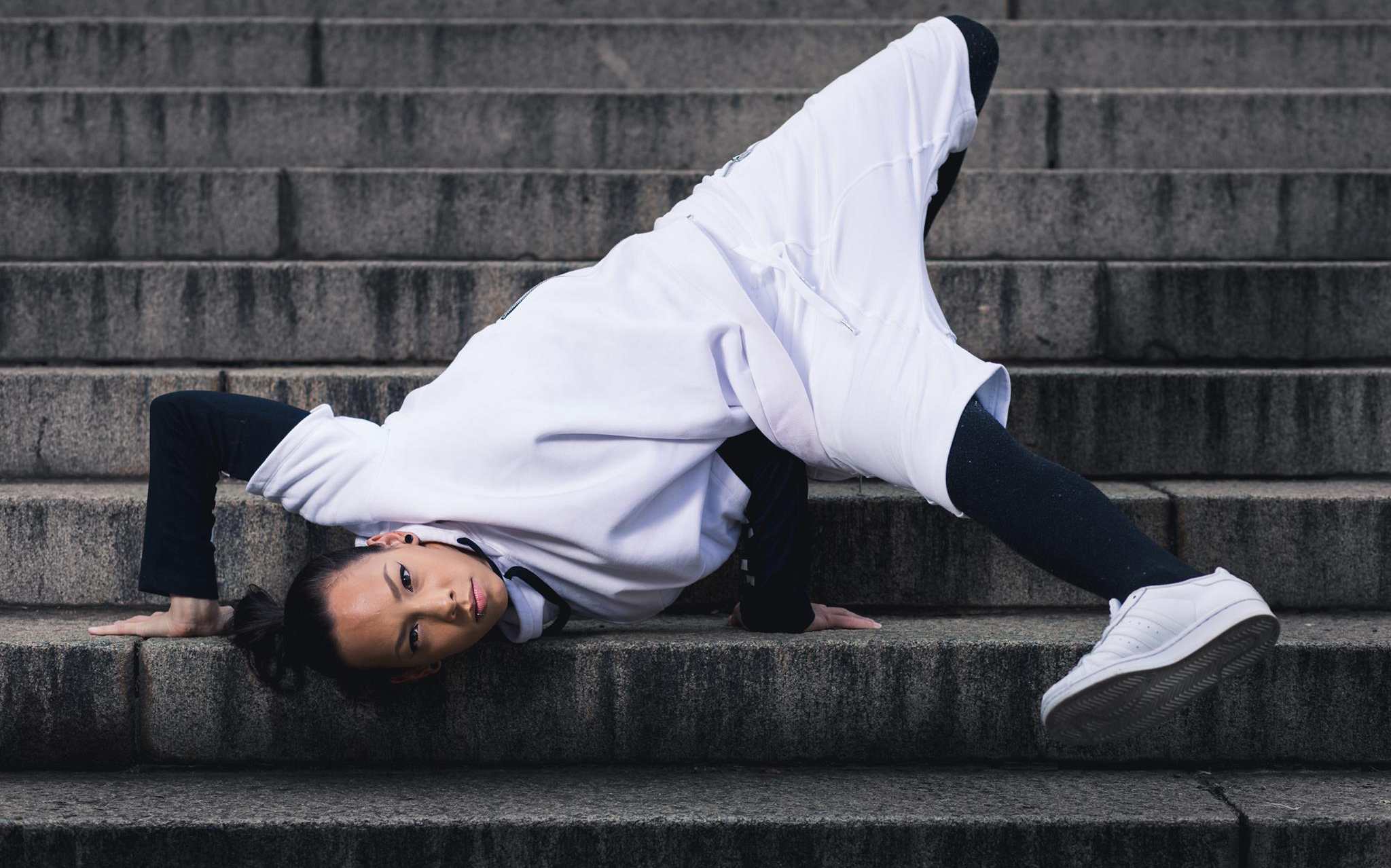 31 Oct The Get Down! South African hip hop dancers on the art of moving

The hip hop industry has established itself as one of the fastest growing subcultures in local music. With dance being such a crucial component to the genre, it’s no surprise that hip hop dance has huge cred in South Africa. Birthed in New York City in the mid-’70s with elements that consisted of breakdancing, rapping, DJing, graffiti art. Since then, the genre has expanded from being a subculture in inner city New York, and has extended beyond the US borders; to include womxn from all around the world.

Focusing on one of the elements, dance, we profile three womxn artists from the local hip hop scene, who explore styles such as popping, locking, breaking and more, and speak to them about their work. 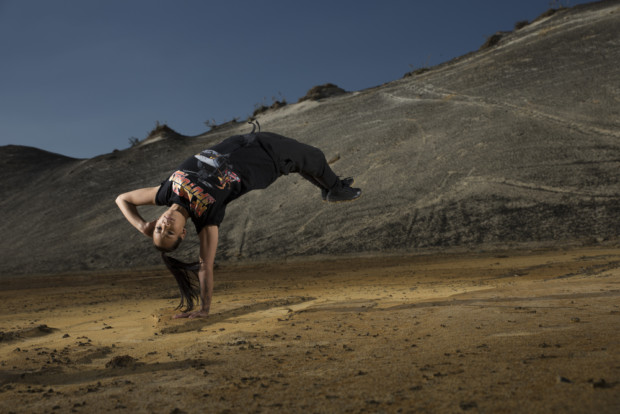 Courtnae Paul is a creative director, DJ, dancer and choreographer. Her experience as a gymnast has helped her to cultivate a unique approach to dance, which has afforded her a reputation as the go-to choreographer for big advertising campaigns for brands such as Cell C, Sprite and more.

How did you become a dancer and choreographer?
My background was gymnastics and kickboxing. I never intended to become a dancer – it happened by chance after I joined a church dance group. That said, I specialise in breaking. It’s a style that fuses a bit of gymnastics and martial arts, so I think everything I did in the past prepared me for what I do now.

What was your big breakthrough?
I landed a national tour contract for a homegrown Bollywood show called Dance With Me Baby when I was 16. I was choreographing the hip hop routines used in it. That was a big break for me. I barely got paid but it put me in a space where I was working with 30-year-old professionals.

Are you working on any exciting projects at the moment?
Right now I am on a Sprite campaign and a Vodacom Deezer campaign, while also producing a show for an upcoming Huawei gala dinner.

Tarryn Alberts aka TNT or BOOMBOOM 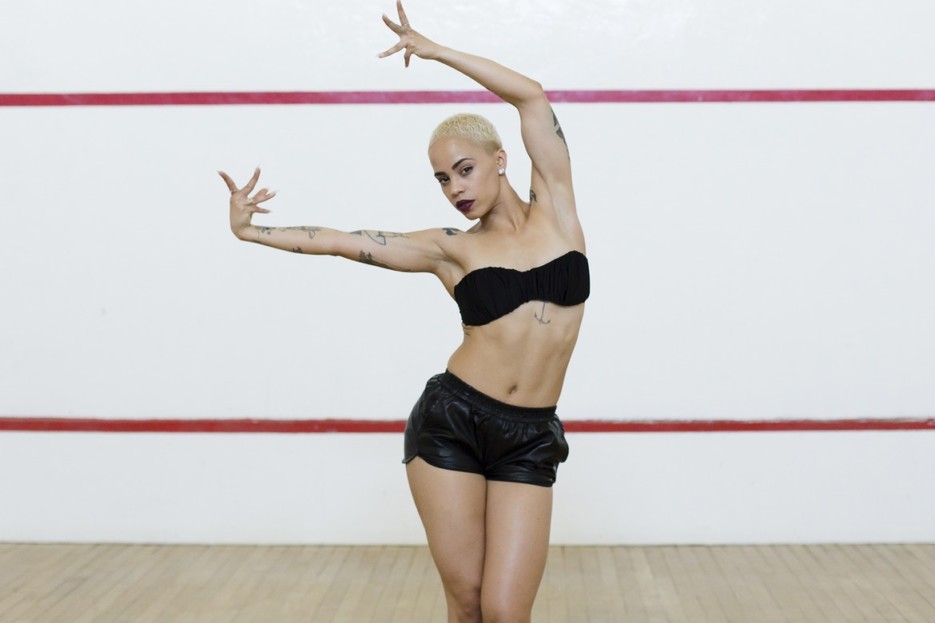 Famous for dancing her way around the world with Die Antwoord, Eldorado Park-born dancer Tarryn Alberts has raised the profile of Joburg’s hip hop dance community to an international level.

What was your big breakthrough?
I used to dance for Johannesburg-based crew V.I.N.T.A.G.E Cru. Our debut on e.tv’s reality show Step Up or Step Out in 2012 led to us performing in a music video for Die Antwoord,  and then going on a world tour with them.

What’s your process for creating choreography?
The music determines the style of dance. I love to create something where you can actually see what you’re listening to. I try to hear everything in the music and always try to make choreography that makes you love the music, even if it’s not your favourite track.

What’s been a career highlight so far?
I’ve been on a world tour with Die Antwoord for four years now. I co-starred in a local dance flick called Pop Lock ‘n Roll, which dropped 29 September nationwide in cinemas. I performed on stage with A$AP Ferg on his recent visit to Johannesburg. I also had the opportunity to visit the Nike Head Quarters in Portland to talk style and influence, and was a part of the Nike Do you Believe in More campaign. 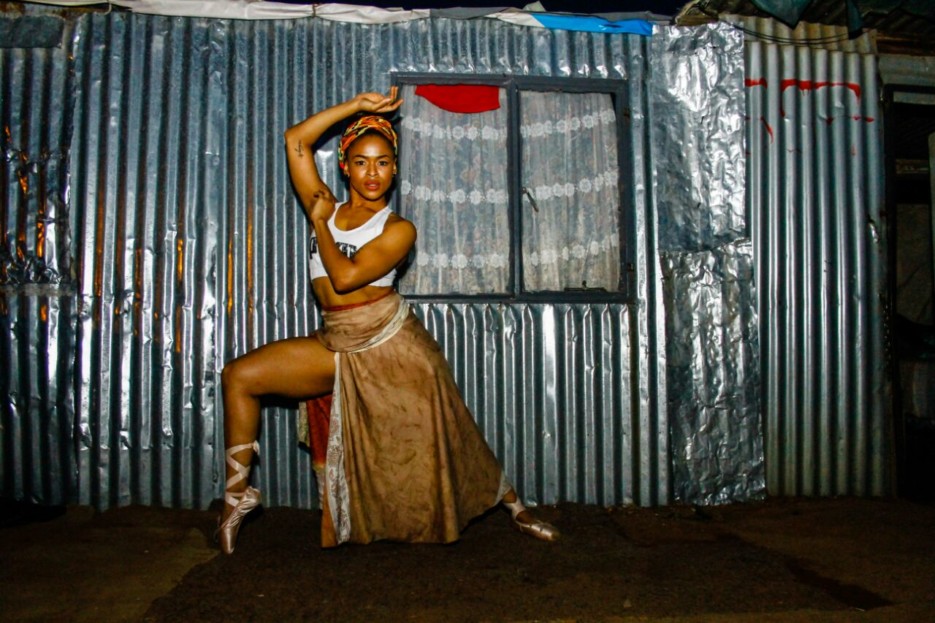 Age: 25
Location: Johannesburg
Styles of dance: Hip Hop and krump
Snenhlanhla Mbatha trained in contemporary dance, acrobatics and tap dance at studio Dance Direction International before moving from Durban to Johannesburg. For the last 10 years she has honed her skills working with industry’s finest, sharing the stage with rappers Kendrick Lamar and Travis Scott, to name a few. And choreographing the MTV Base Awards, Metro FM Music Awards and SAMAs, plus more.
Who was your inspiration for becoming a dancer-choreographer?
I’ve always had a hunger for dance knowledge. At age seven, I would watch music videos and pick up the choreography. I took inspiration from Janet Jackson, Aaliyah, Usher and Ginuwine. I later got inspiration from South African soap opera Backstage, which starred dancer Lorcia Cooper — she holds it down!

What was your big breakthrough?
Being one of the top 16 contestants on the second season of the SABC1 reality competition So You Think You Can Dance South Africa in 2010 launched my career.

What’s your process for making choreography?
I believe that I’m terrible with words, so God blessed me with the language of dance. I take time to listen to the music and envision the end product. I always try to execute the mood of the song. I want the audience to relate to the piece.  If you walk away not understanding my performance my mission hasn’t been accomplished.