The Standard Bank Young Artist Awards, covering the categories of jazz, music, theatre, dance, performance art and visual art, is seen as one of the most prestigious awards programme in the country. And, according to the awards, SBYAA recognises established but relatively young South African artists who have not yet necessarily achieved national exposure or acclaim.

Not only does receiving the award grant you a spot on the National Arts Festival programme, the prize also includes financial backing for the recipients. The winners were announced last night. Meet them below. 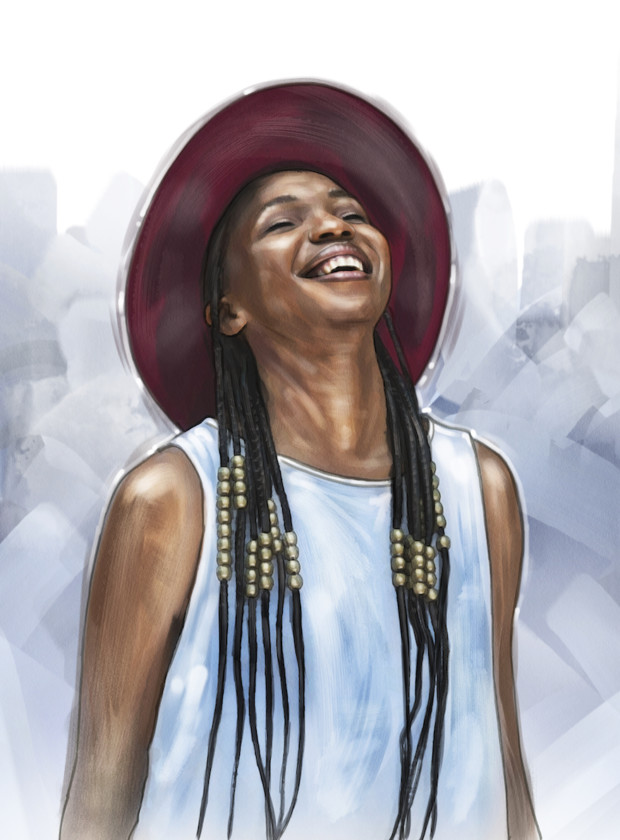 Thandi Ntuli grew up in Soshanguve, Pretoria. She started classical piano lessons at the age of four, and later developed an interest in jazz, completing a BA in Jazz performance at the University of Cape Town. Her debut album, The Offering, was released to critical acclaim in 2014. Thandi has done collaborations with South African greats Thandiswa Mazwai and The Brother Moves On, among others.  Edward Kgosidintsi writes for Afropunk, “Her debut record The Offering is nothing short of a masterpiece. It seems to crystallize all the ideas of black music in the last century into an original work of art.” 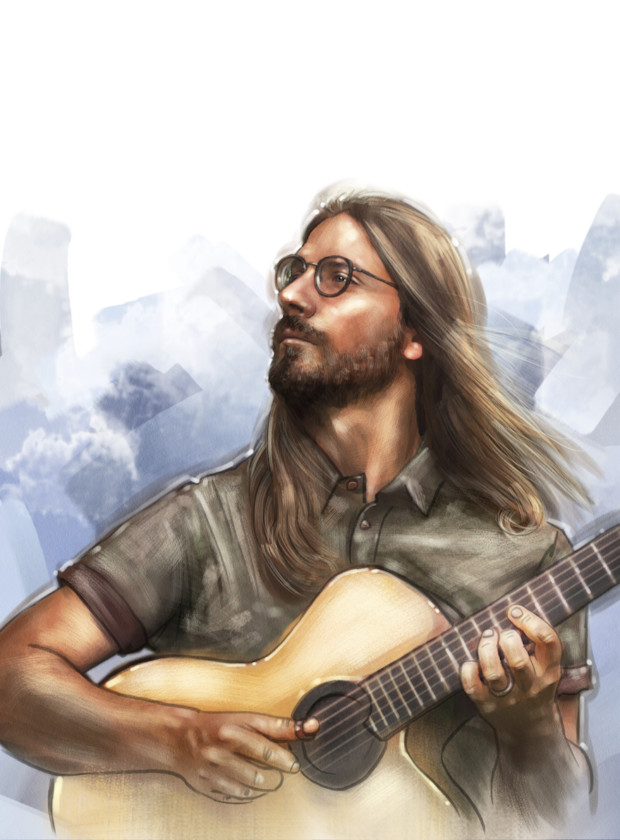 Born in a small town 20kms north of Durban, Guy Buttery developed an interest in music at the age of 10. Guy grew up listening to The Doors, Led Zeppelin, and Bob Marley.  He studied jazz at the Technikon Natal, after which he furthered his classical training at the Durban School of Music. When I Grow Up…, his debut album, was released in 2002 to critical acclaim. Guy has collaborated with Steve Newman, Vusi Mahlasela, The Violent Femmes, and Shawn Philips, among others. In 2010, Guy released the album ‘Fox Hill Lane’. The album received international recognition, as well as getting the attention of South Africa at large. 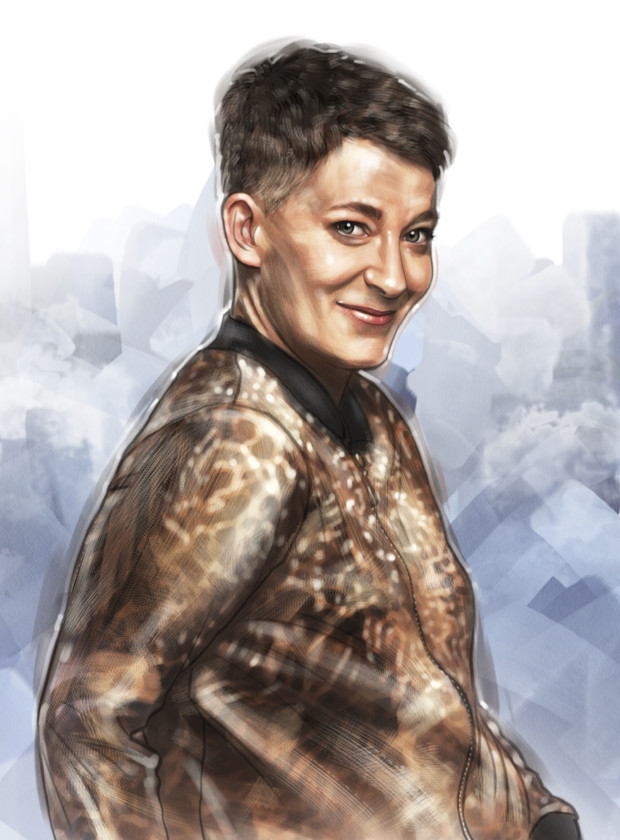 Jemma Kahn is an actress and creative based in Joburg, and currently touring her hit production The Epicene Butcher and other Stories for Consenting Adults has taken her all over the globe. The two follow up shows, We didn’t come to hell for the croissants and In Bocca Al Lupo, have continued to garner respect and admiration. Weekend Special describes In Bocca Al Lupo: ‘Her clarity of insight, admittedly in hindsight, provides a hyper-aware self portrait and she shares some of the more intimate moments with a wry self deprecating wit which is hilarious.” 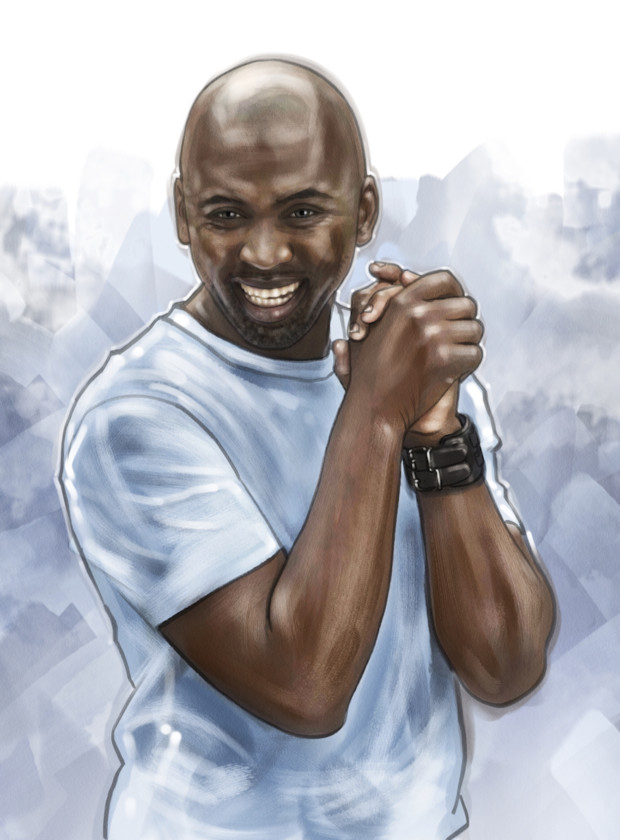 Musa Hlatshwayo is a multi-award winning choreographer, voice artist and performer. Musa trained at the Copenhagen School of Modern Dance, later returning to South Africa where he received his BA Honours and a dance Education Postgraduate from UKZN. Musa is passionate about dance as a form of communication across socio-political divides, and has worked as an educator, tutor and course coordinator in the arts department in various institutes both locally and abroad. 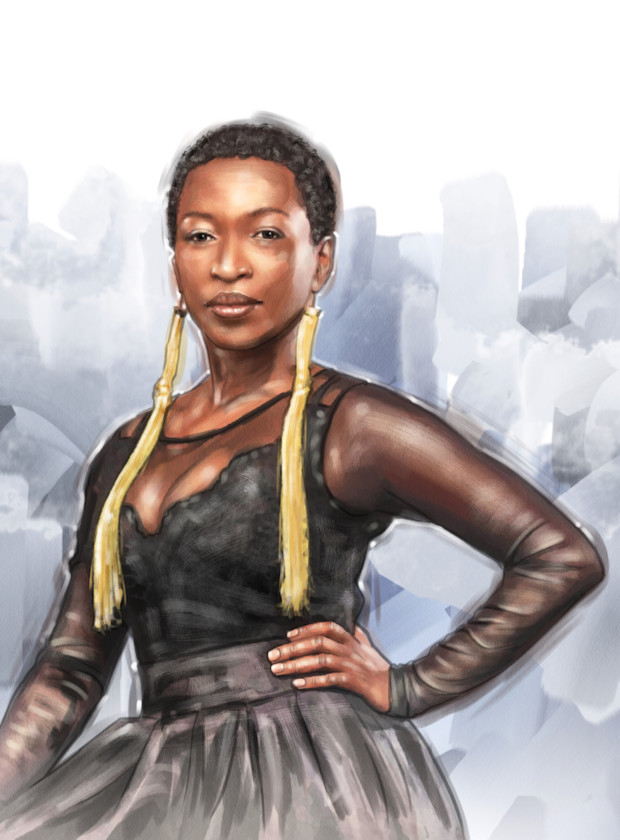 Chuma Sopotela is an actor, director and performance artist from Cape Town. She first started acting in grade nine, later achieving a diploma from the University of Cape Town in performance Studies. She is known for starring in films such as Zulu, Jan Umkhwetha and Stillborn. Chuma received a Fleur du Cap Actress award in 2007 for her role in Karoo Moose. In an interview with 48hours, she said, “I must say that the time when I was awarded Best Actress has made me who I am today.” 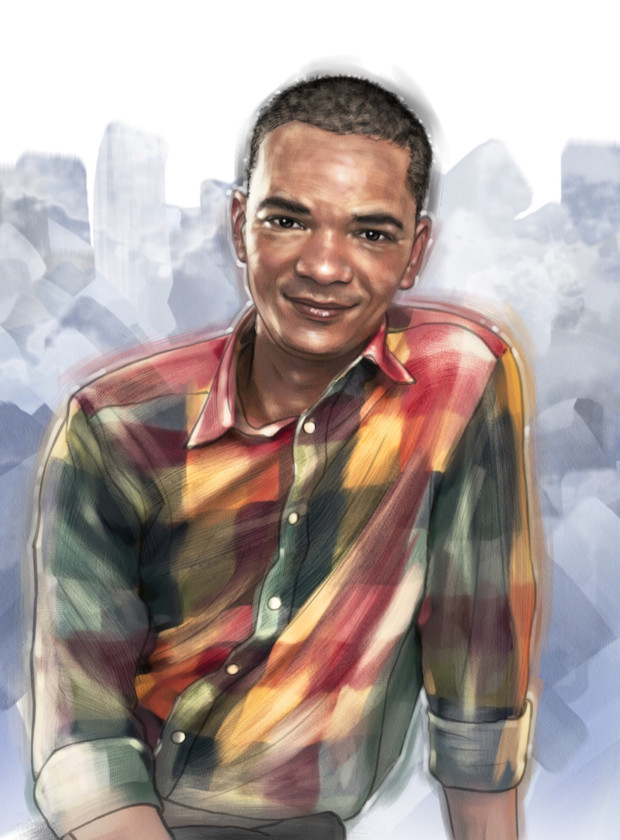 Igshaan Adams is from Cape Town and received a Diploma in Fine Art with a Distinction in Mixed Media, from Ruth Prowse School of Art in Cape Town. His work combines aspects of performance, weaving, sculpture and installation, and deals with themes of race and sexuality. Igshaan’s work has been shown both locally and in locations such as Amsterdam, Sweden, Paris and Rotterdam. Igshaan’s bio describes his art as using “material and formal iconographies of Islam and ‘coloured’ culture to develop a more equivocal, phenomenological approach towards these concerns and offer a novel, affective view of cultural hybridity”.