03 Nov Endless Daze Festival: Our top picks to check out this weekend

Posted at 16:14h in Music by Tiger Maremela
0 Likes

This weekend the West Coast will play host to Endless Daze Festival, one of South Africa’s youngest but steadily growing music festivals. Giving audiences a wide range of local and international acts, the two-day, sonic experience held at Silwerstroom Resort where music fans can camp out and trying out the festival’s food trucks and pop-up stalls. Here’s our list of the top five acts to catch this weekend. 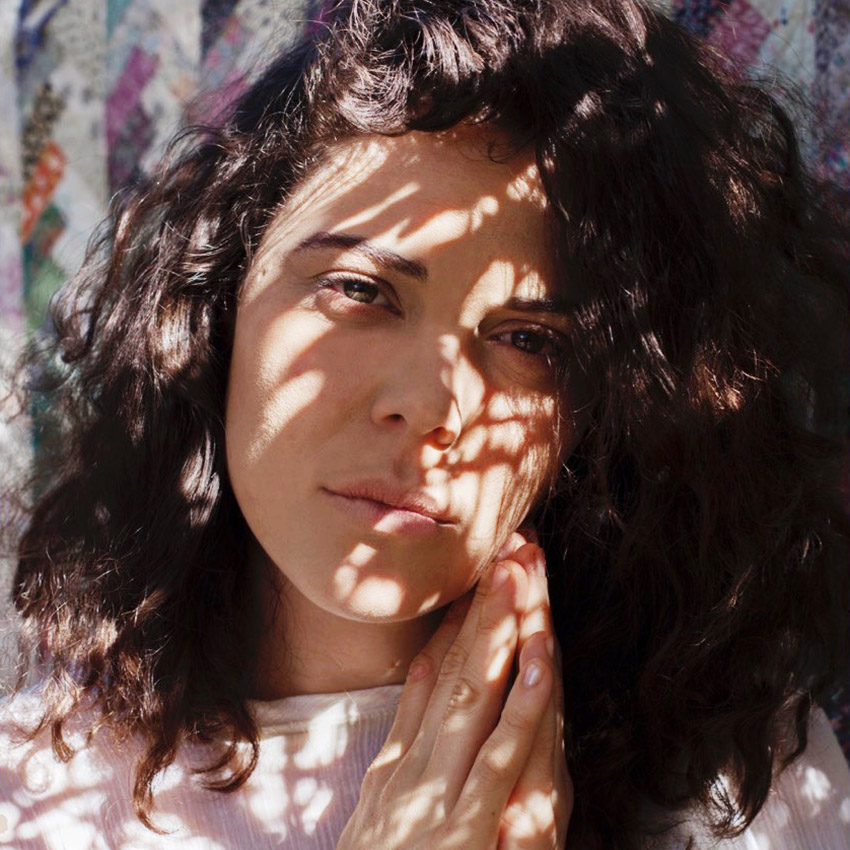 Amy Ayanda released her debut EP Ports and later went on to collaborate with the band Birthday Girl. Her 2017 release, the six-track EP Ab Ovo, is a mix of organic and electronic sounds combined with Ayanda’s vocals. Amy has played on the CTEMF, Design Indaba and Rocking The Daisies stages, and makes her Endless Daze debut on Saturday night. 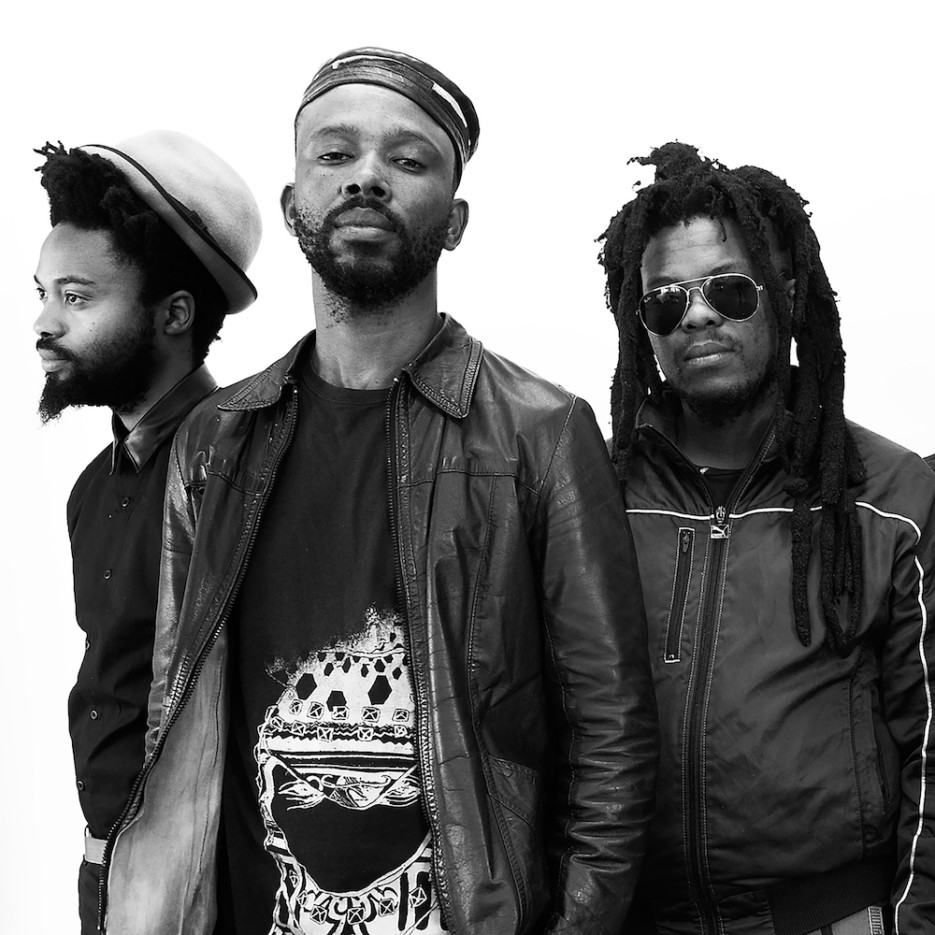 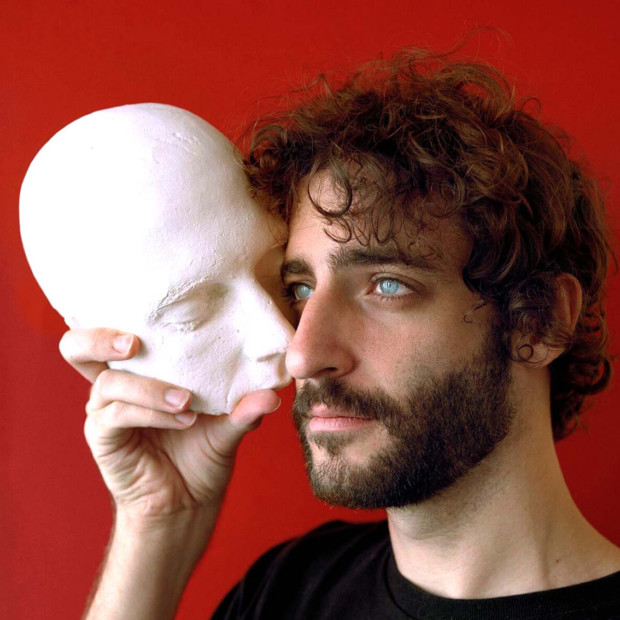 The multi-genre electronic outfit started by Nicolaas van Reenen has played on stages like Boiler Room, and released music with labels across the UK and Canada.

The San Francisco natives featuring John Dwyer on guitar and vocals, Brigid Dawson on vocals and tambourine, Petey Dammit on guitar, and Mike Shoun on drums make ever-evolving pop-folk psychedelic fit for a midnight jam in the middle of a field. 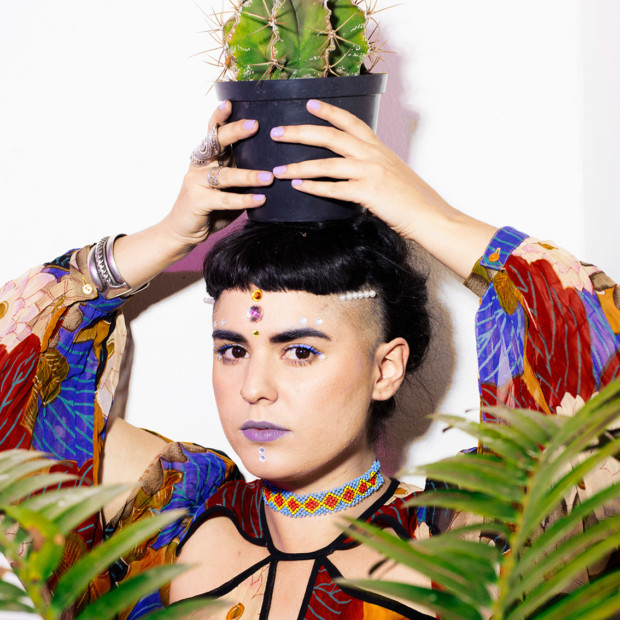 Endless Daze Festival runs from 3 to 5 November. Buy tickets while you still have a chance on their site.