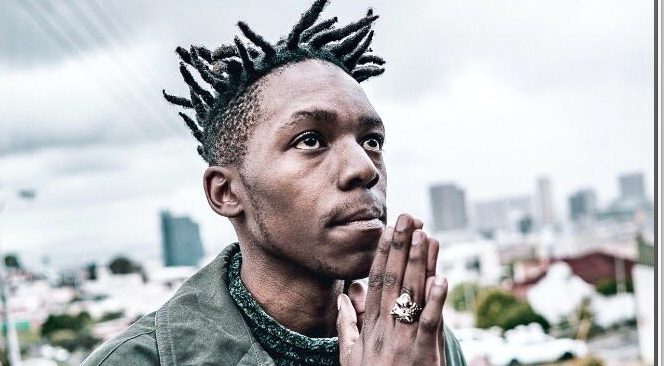 Posted at 09:19h in Music by Tshepiso Mabula
0 Likes

Karabo Mokgatle or Dada Shiva is known for his confident lyrical flow and hard hitting bars. The Cape Town-based rapper released a new EP, titled Mitsubishi Nimbus Cloud: All Terrain, which was recorded at the Red Bull Studios in Cape Town. The six-track EP, with its electronic, boombap feel, is a melodic expression of the artist’s experiences over the past year, and follows his 2016 release, Fire Water.

“Man I’m positive, positive that we’re moving upwards. People are listening and feeling what I’m tying to show them, and obviously I think that’s amazing,” says the artist about the reception of the album, which was released at the start of November. 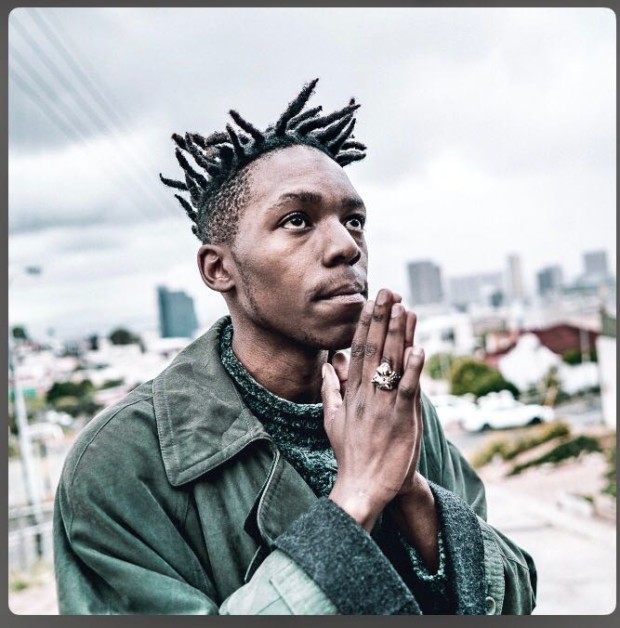 When asked about his nickname, Dada explains. “Dada is both a reference to rapper Nas’s nickname, Da don Dada, and Dadaism, an art movement of the European avant-garde in the early 20th Century.”

Dada — who was the opening artist during Shane Eagles recent performances in Cape Town — started making music when he was 15 and says music is the only vehicle for real self expression.  “I’m trying to express myself, freely and without restriction.”

Dada is a member of the fashion collective Tone Society, who were recently featured in GQ‘s personal style diary and have a collaboration with Nike Golf.

The artist is also making waves with a recent CR7 Denim advert where one of his songs was featured as a soundtrack, and is currently working on an extended version of the EP as well as creating new music with the jazz band, The BLVCK Crystals. 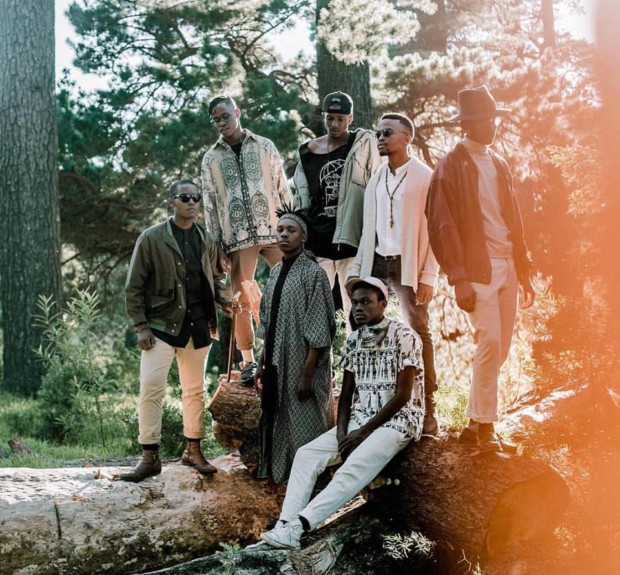 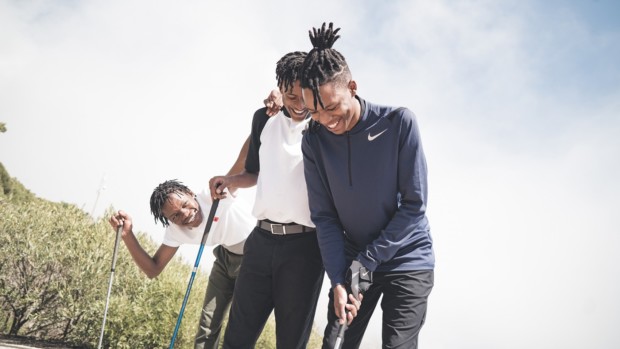 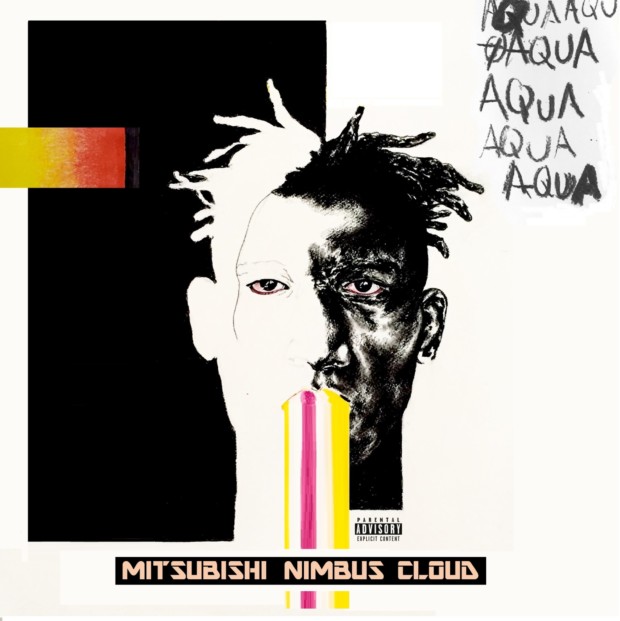