Written by Alexia Roussos on Nov 7, 2017 in Advertising

Director Lebogang Rasethaba is behind a new and empowering ad for Brothers For Life, an organisation that promotes positive male norms and regular safety practices for men, such as HIV testing, consistent condom use, medical male circumcision and reduction of sexual partners. 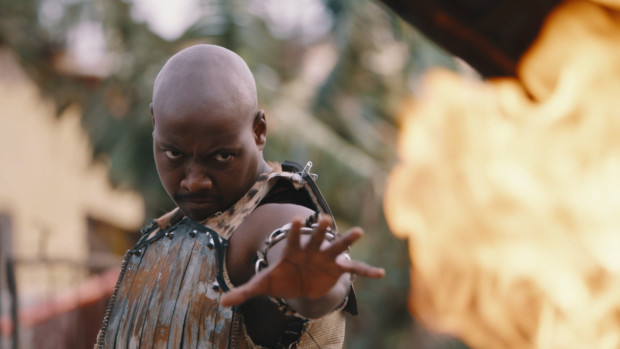 The ad, conceptualised by Joe Public, features local hero Tinqoh and follows him as he helps his community through a host of hardships until he’s faced with what he considers a hardship of his own.

“I’m HIV positive,” Tinqoh says to friends, who respond: “So what’s the problem? You can treat it.” 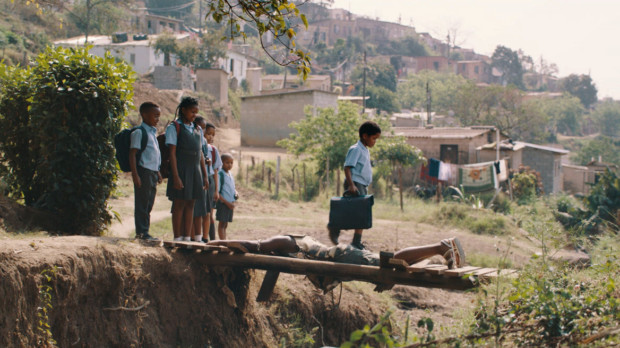 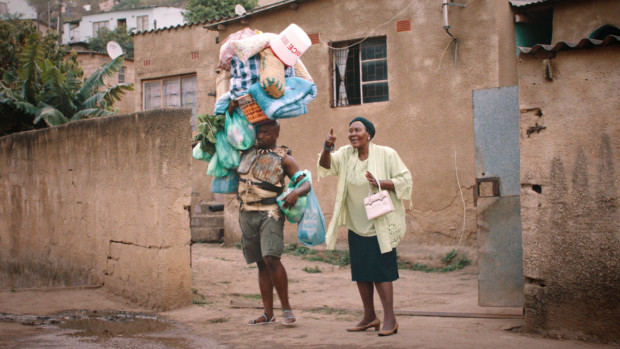 “We wanted to break down barriers,” says Lebogang, who has directed documentaries like The People Versus The Rainbow Nation and Prisoner 46764. “To take something serious and make it accessible, so people feel more comfortable talking about it — because that’s the solution, or at least part of the solution. We have to be talking about these things.”

Watch the ad below.