Posted at 10:18h in Music by Tshepiso Mabula
1 Like

Cape Town-based Kalo Canterbury or K-$ is a DJ, activist and style influencer, recently listed as Africa’s next generation of influencers.

Known to some as “Daddy”, K-$ is a trailblazer in the music scene and comes from a line of beatmakers; his father was also a DJ. And it is because of this that K-$ attributes his love for music across genres such as RnB, funk, disco and soul music’s Golden Years. 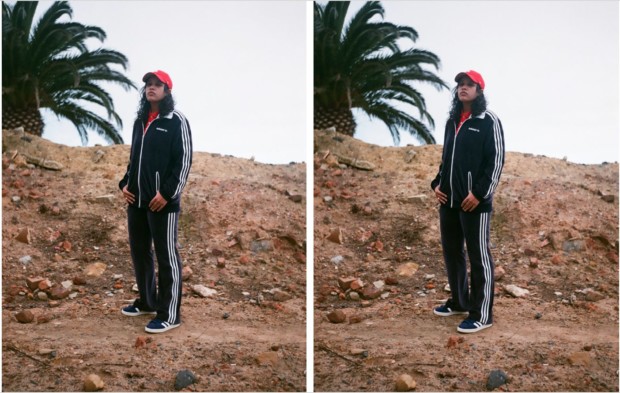 “Yaadt isn’t so much a genre as it is a sound,” says K-$ about the music, which originated in the Cape Flats, and is a fusion of old school soul music with high tempo house beats and is quickly gaining recognition in international clubs.

“I always tell people it’s a sound that forms an umbrella over many sub-genres of mainly house music. It’s the music you’re most likely to hear at a braai at your ma’s house, booming out of the system of your cousin’s parked car, while everyone dances.”

But the genre is quickly moving from local speakers to an international audience. “I think Yaadt is an essential part of the coloured community that we all find great joy in. And to be able to hear it in spaces outside of our communities is so dope,” says the DJ who recently put together a Yaadt mix for i-D Magazine.

And together with other Cape Town DJs like Jason Pascoe, they want to keep pushing and promoting the Yaadt sound locally and globally. 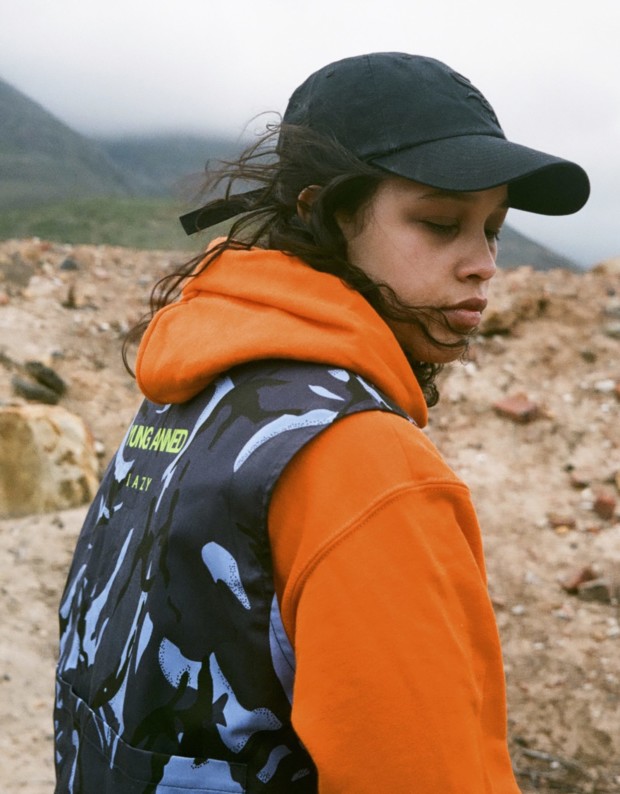 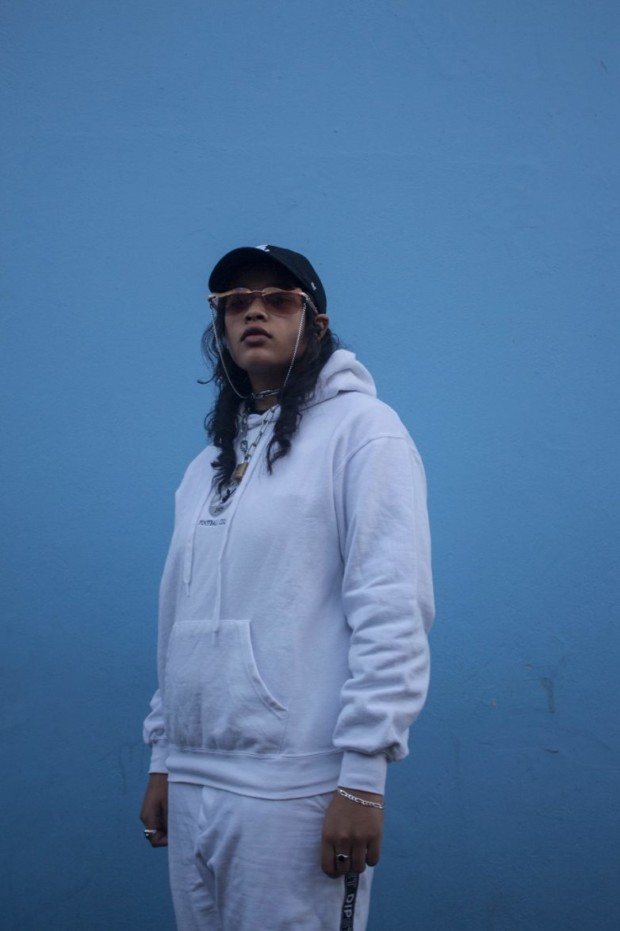 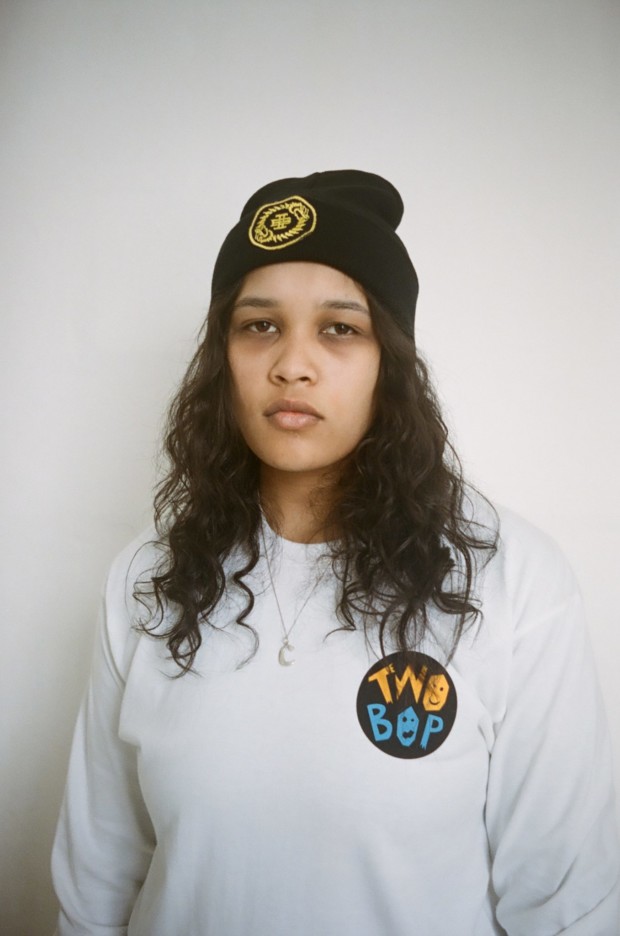