Posted at 11:40h in Interviews by Nikki Zakkas
0 Likes

A glitch in the matrix brought Melanie Motto-Ross and Emily Sloan together. “We met on DatingBuzz, a dating website, which was the old school version of Tinder.

“There was actually a glitch in the system because I said that I was only interested in guys, not girls,” Emily — who runs her owns events company — says about meeting Mel, who began her career as an interior architect and designer before becoming a full-time deejay at 30. 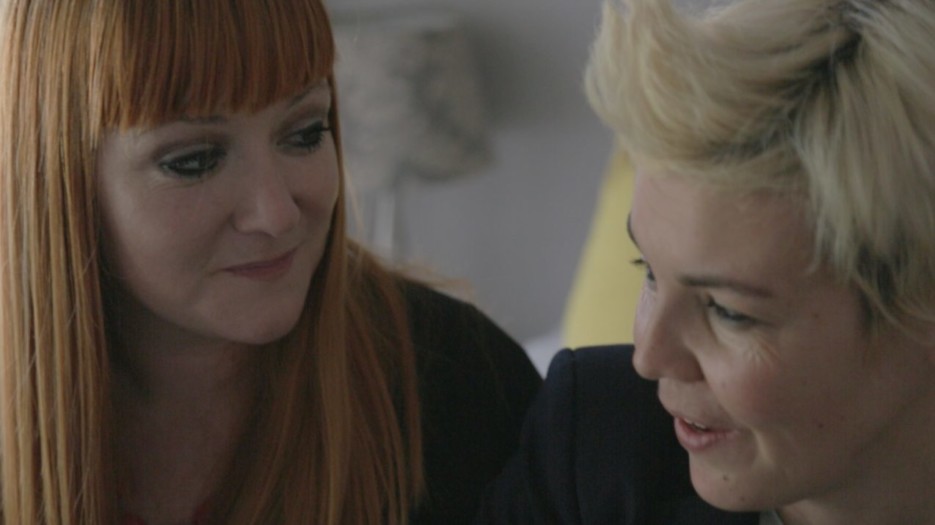 Despite the glitch, Emily took her chance and clicked on Mel’s profile. And now, 10 years later, the married couple are new parents and invited us in to their quirky, fun and beautiful home that perfectly reflects their union. Watch their story.