Written by Tshepiso Mabula on Nov 8, 2017 in Creative Couples

A corner of the Kitchener’s bar in Braamfontein became the spot that sparked the relationship between creatives Tallulah Ray and Dom “Domo” Watson. Now together for over five years, the Joburg-based couple share how Dom — self-described as an introvert — approached Tallulah; sitting alone on a couch, and in fact brokenhearted from being rejected earlier that evening.

They recall kissing in the construction rubble of the club. And going strongly ever since. The two — Tallulah is a graphic designer and Dom a third year Fine Arts student at Wits — invited us into their home, a space in which they come together to create and love. (Photos by Tshepiso Mabula) 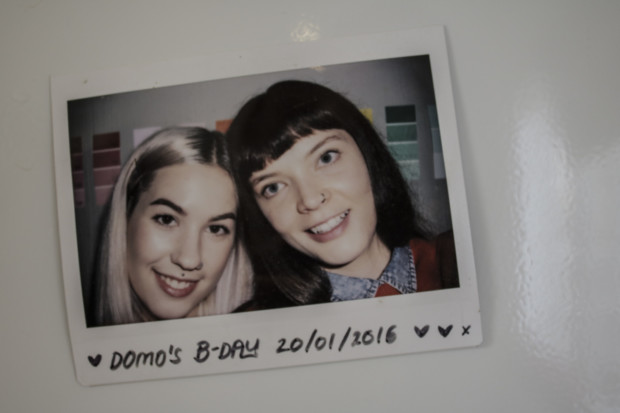 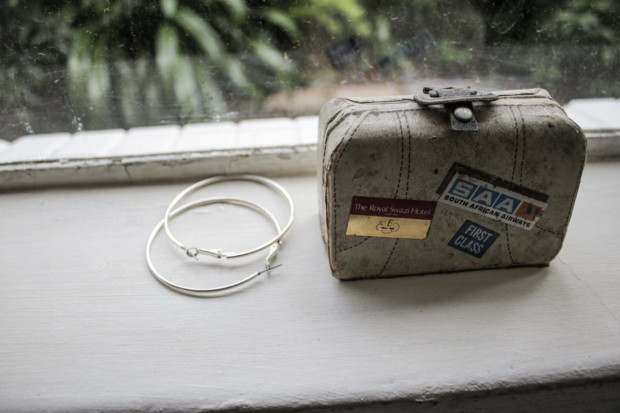 “We’re constantly talking about our work. The most productive and interesting times for us is when we’re sitting in our garden, bouncing ideas of one another after a couple of glasses of red wine. We tend to wake up in the morning and say, ‘Hell yeah! We came up with some great ideas last night.'” 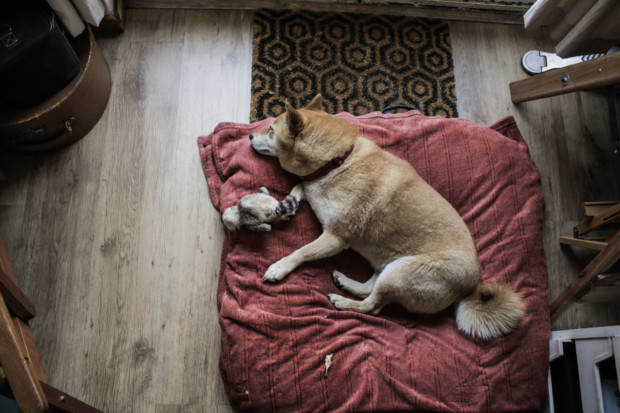 “I knew it was real when I felt butterflies in my stomach before saying ‘I love you’ to Dom for the first time.” — Tallulah 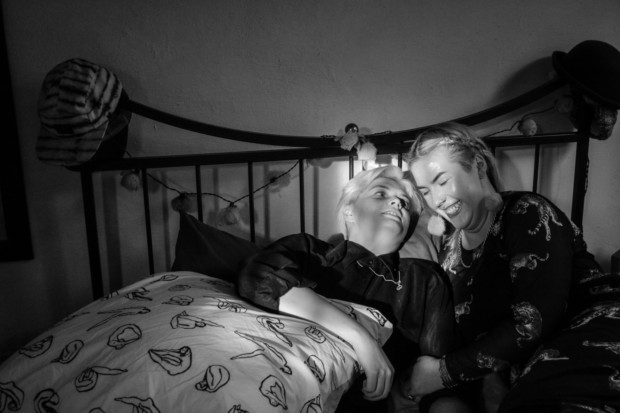 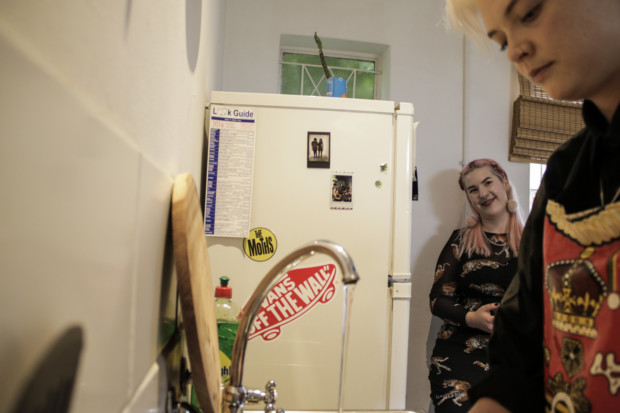 “A lot of our early history started within Kitcheners and Great Dane. We had our very first kiss in the shadows by the stained glass on the construction site of Great Dane when we went out.” 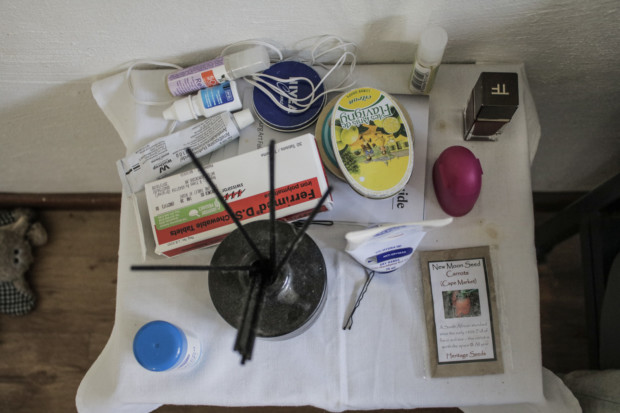 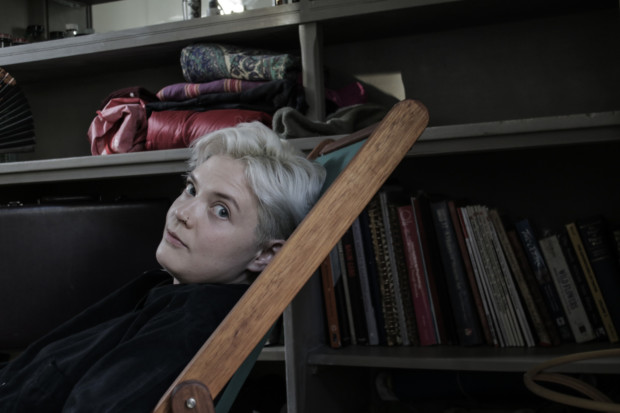 “I picked Tallulah up for our first date and she had made me a mixed CD with a portrait of me on it. I would just sit in my room and listen to it, and kind of feel love struck.” — Dom 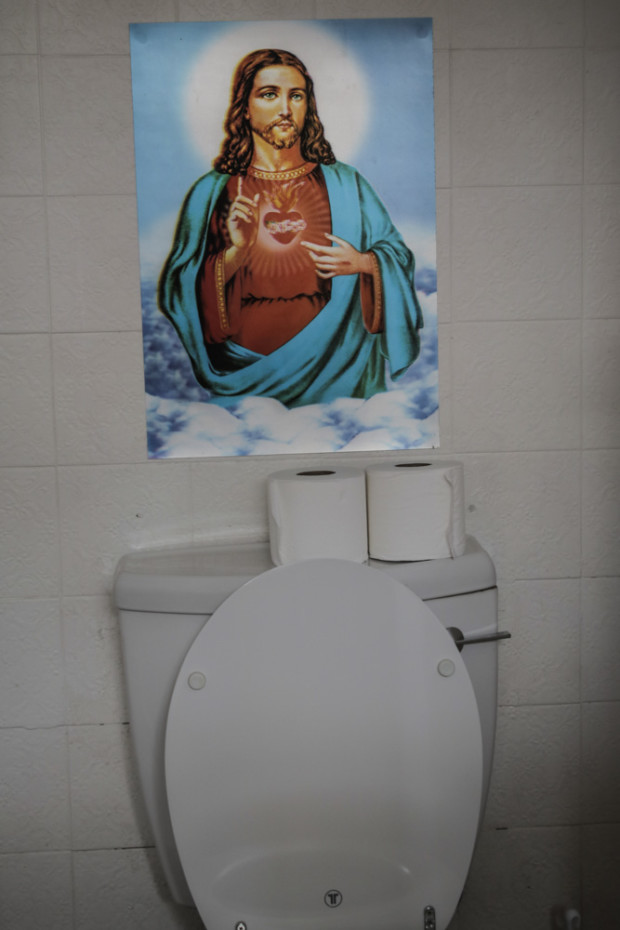 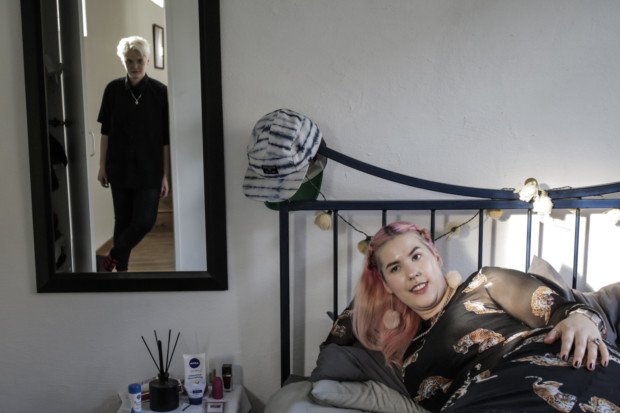 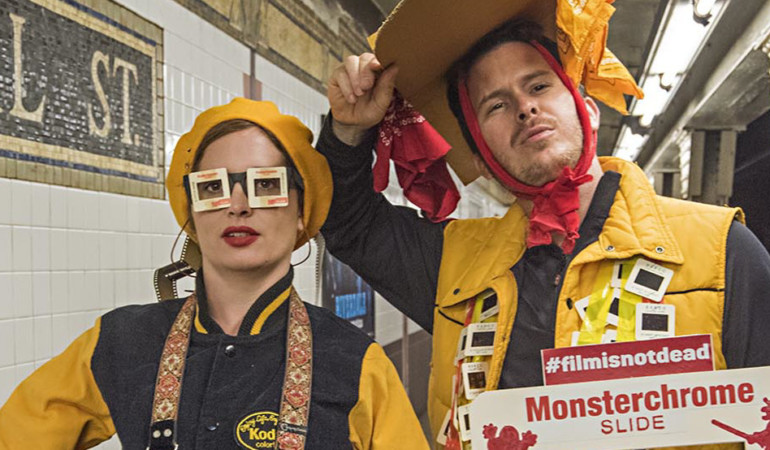 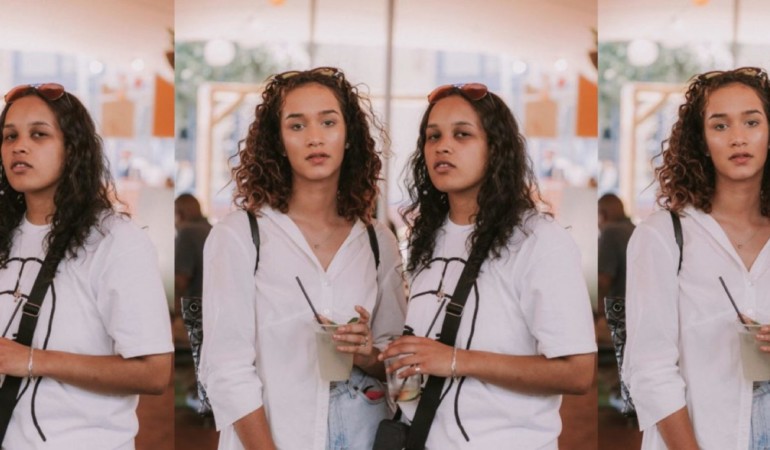 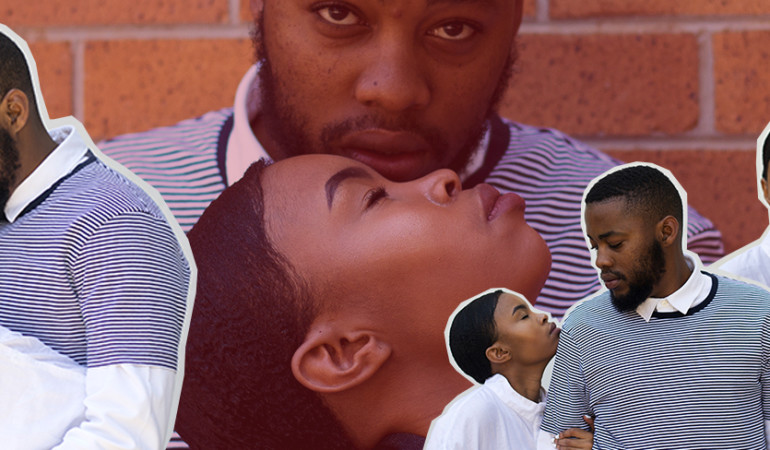 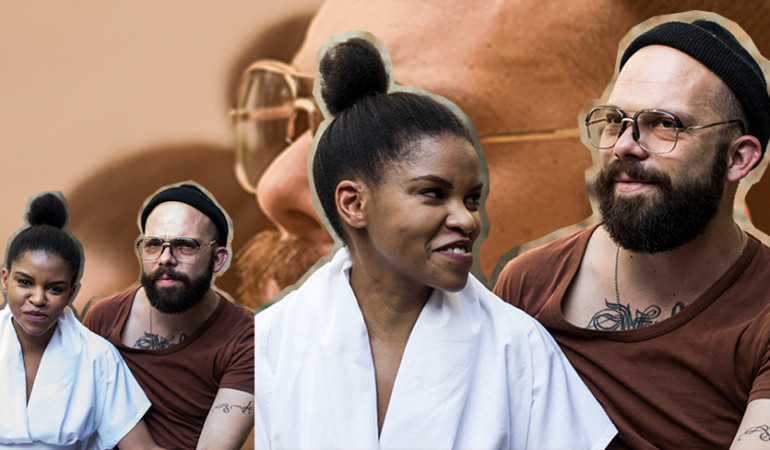