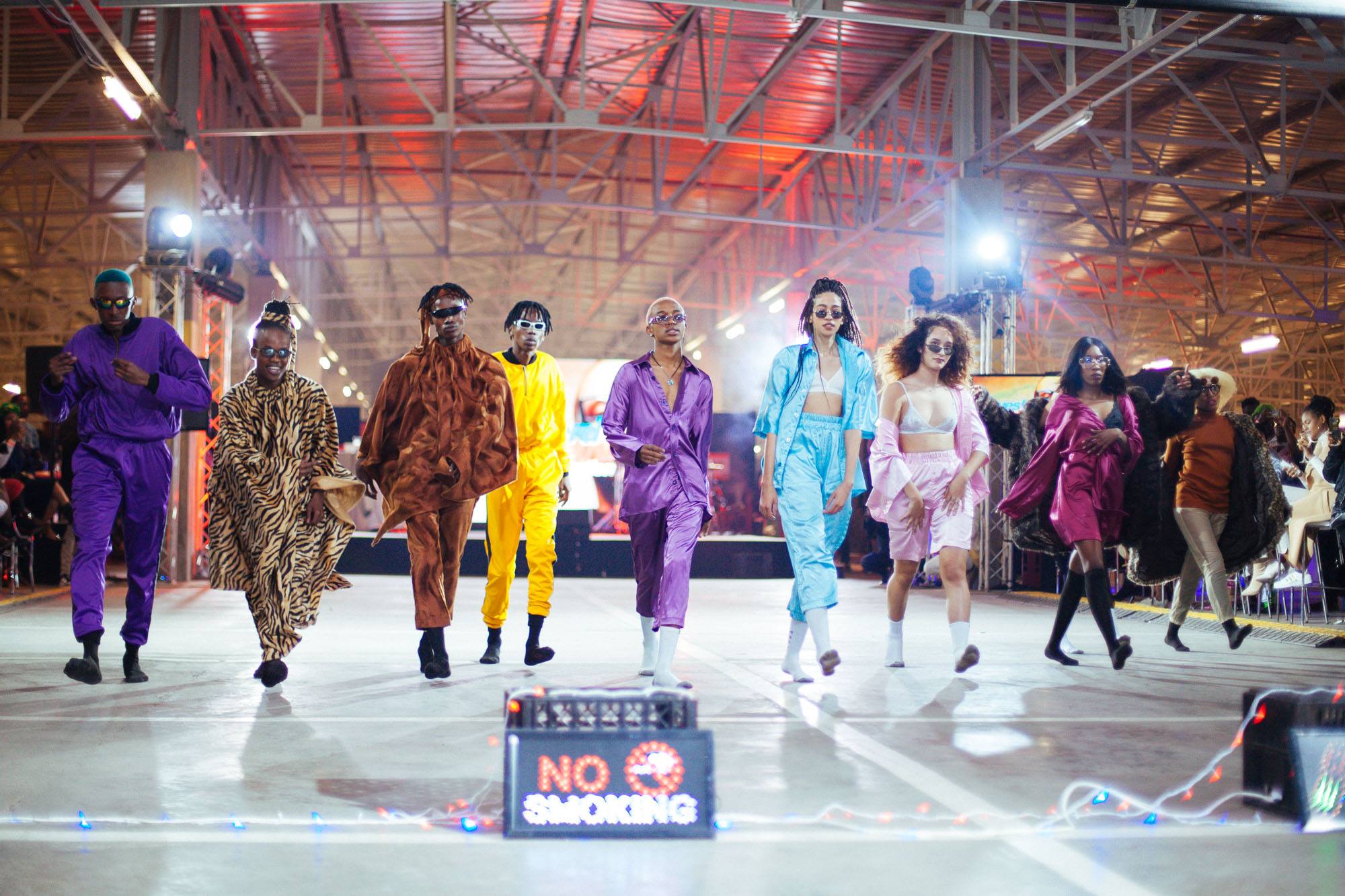 Posted at 11:55h in Fashion by Alexia Roussos
0 Likes

Last week, social media blew up with a story that captured our attention. Model and trans activist Elle Rose van der Burg used Instagram and Twitter to raise issue with local fashion platform The Threaded Man and its owner, Siya Beyile, for failing to pay her and 19 other models for their appearances at a show several months ago. 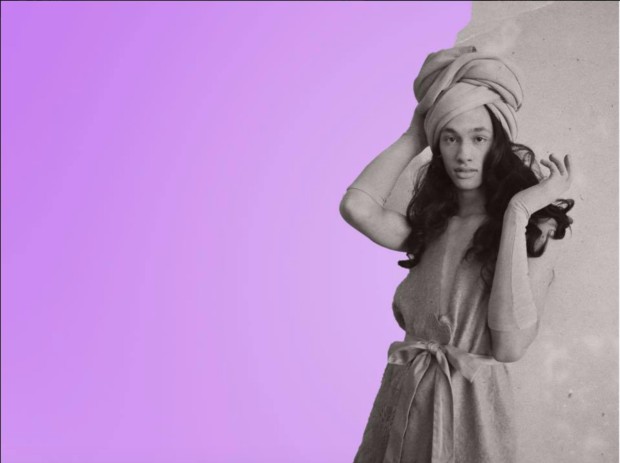 The models were employed by the site for the Xperience African Fashion International (XAFI) show held in August, with their contracts allegedly stating they would be paid within 24 hours of each show. The Instagram story is no longer available, but the tweet thread is.

Despite platforms such as XAFI being a progressive space for fashion on the continent, this news has brought ongoing issues in the fashion industry to the fore.

Elle claimed that along with not paying the models, Siya also reneged on promises made of organising food and transportation for the models during the event. In a video posted this week, some of Elle’s fellow XAFI models shared that they too hadn’t been paid for the show. 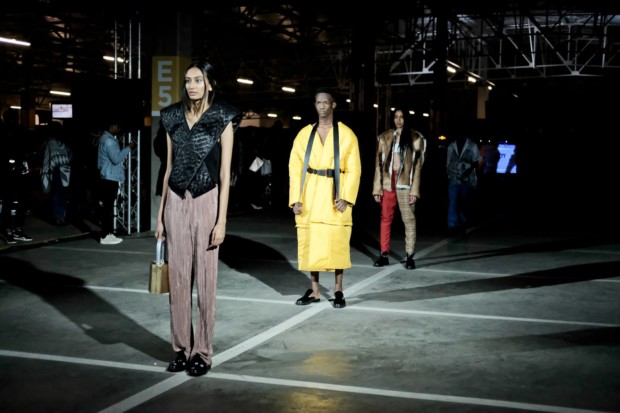 A day before the news of non-payment, Siya publicly said he is downsizing The Threaded Man, and cited personal mental health issues as the cause. “I have had to make a few adjustments for my health and most importantly the future of The Threaded Man,” Siya wrote.

As the story continues to go viral and be featured across the media, it evokes issues within the fashion industry such as exploitation and more. While Siya’s revelation about his depression brings to light the nature of the fashion industry, which is often credited as the cause, or exacerbation, of mental health issues of people within the industry. Dazed published an article speaking to various industry professionals about it.

“The effect my job has had on my mental and emotional wellbeing has been the single biggest thing I’ve had to contend with since I started modelling three years ago,” a model says in the article. “I’m not suggesting that my job or the industry itself are to blame, but they’ve played a firm hand in exacerbating existing issues.”

This raises the questions: Is this a common occurrence in fashion? Or is this just an example of something that went wrong and then blew up as a result of it? We spoke to trend analyst and industry professional Nicola Cooper about it. Siya declined to comment and XAFI did not respond to questions at the time of publishing. 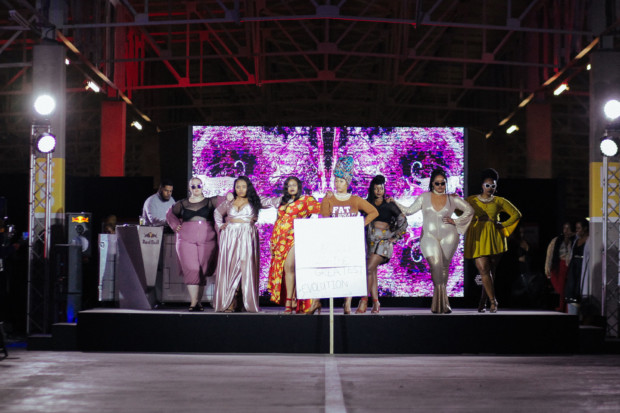 “The nature of this business is exploitative but it is slowly changing through critical conversations such as this,” says Nicola. She adds that new businesses often do not have coping mechanisms in place for these kinds of situations, and cited mentorship as an important way of combatting these issues.

Elle also says that Siya has misgendered her in an article with eNCA, and finds it ironic that “he’d profit off of my image as a transgender model, then misgender me in the press but also deny that the models haven’t been a concern to him and his company”. 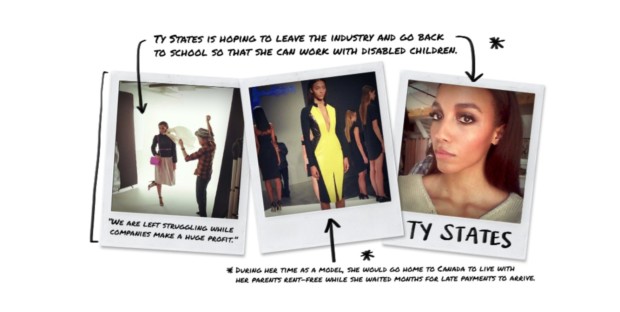 This adds to the general culture of transphobia, as well as disrespect towards models in the industry. A CNNMoney investigation finds that “the fashion world often treats its models in ways that would be unheard of in many other industries”.

Nicola encourages learning from these mistakes. “What I do hope is that Siya takes this opportunity to do what many entrepreneurs have done before him, to fail forward. To gain some humility, to gain a little bit of knowledge to apply in his journey to becoming a businessman.” 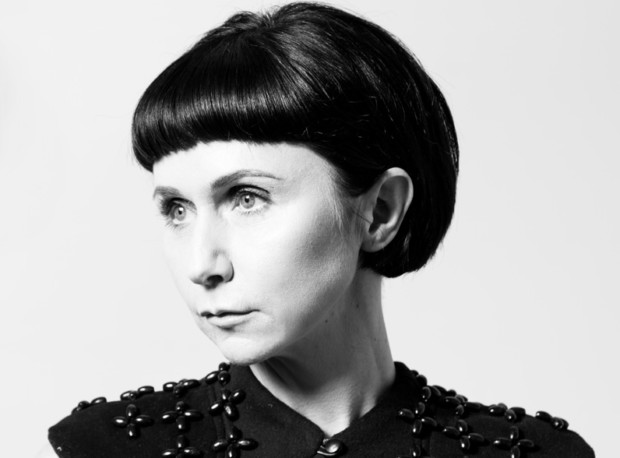 From a model’s perspective, Elle suggests consulting your team and asking other models for their advice and experience when unsure about something.

“Silence is such a dangerous thing. It conditions victims into believing they are wrong for speaking up.”

Siya Beyile declined to comment and XAFI did not respond to question at the time of publishing.