Posted at 10:52h in Events by Tshepiso Mabula
0 Likes

Founded by Cape Town-based stylist Mavuso Mbutuma and social media strategist and DJ Nash Mariah, the monthly queer party Anything Goes is establishing itself as one of the most necessary spaces in the Mother City.

The party recently joined forces with the iconic Zer021 social club, where it now takes place. “Zer021 has been an institution in Cape Town for many years. It’s been a home for LGBTI people of colour,” says Nash. 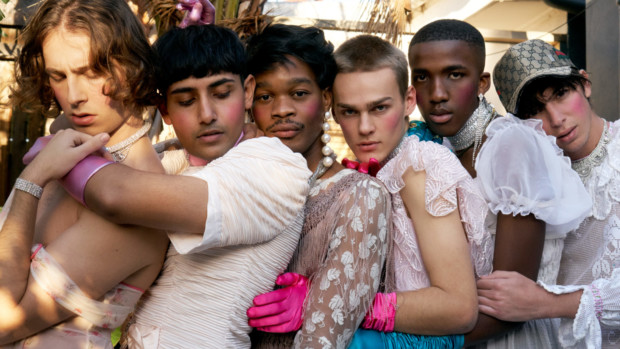 “It’s a place that we, as gay people of colour, have respect for. The drag scene, in particular, has been able to thrive in this venue, so we were excited to be able to celebrate what made it so special by joining forces with them.” 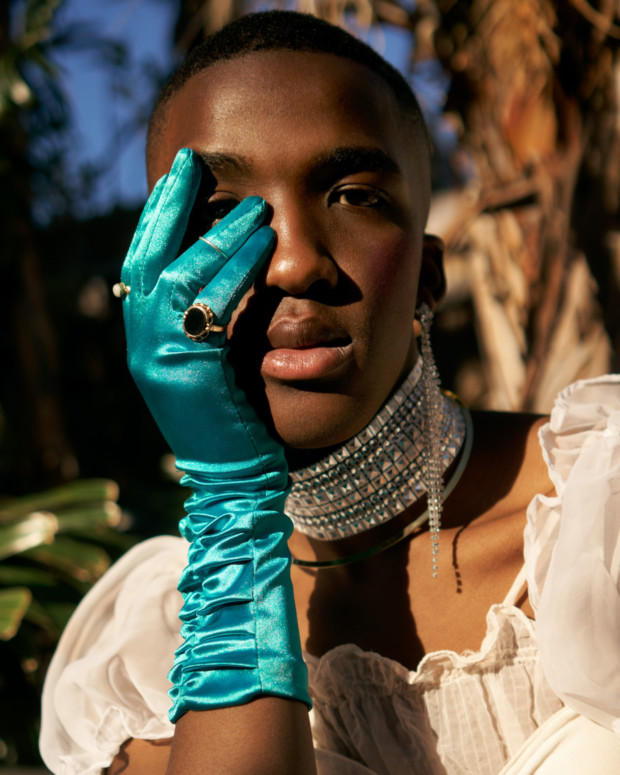 “Nights have a way of showing the flaws in society, because the worst in people tends to come out,” Nash says.

“They also have the potential to create the most hope, because when you have all those people from different backgrounds crammed into a small space and they’re just loving each other and having the best time together, it’s kind of beautiful. That’s the space we hope we’re creating withAnything Goes.”

Since the launch of this party earlier this year, each event is themed differently. “In terms of music, we generally stick to pop and hip hop. This isn’t one of those parties where you have to spend your night pretending you love listening to music you’ve never heard before,” Nash mentions. Follow Anything Goes and take a look at the gallery below. 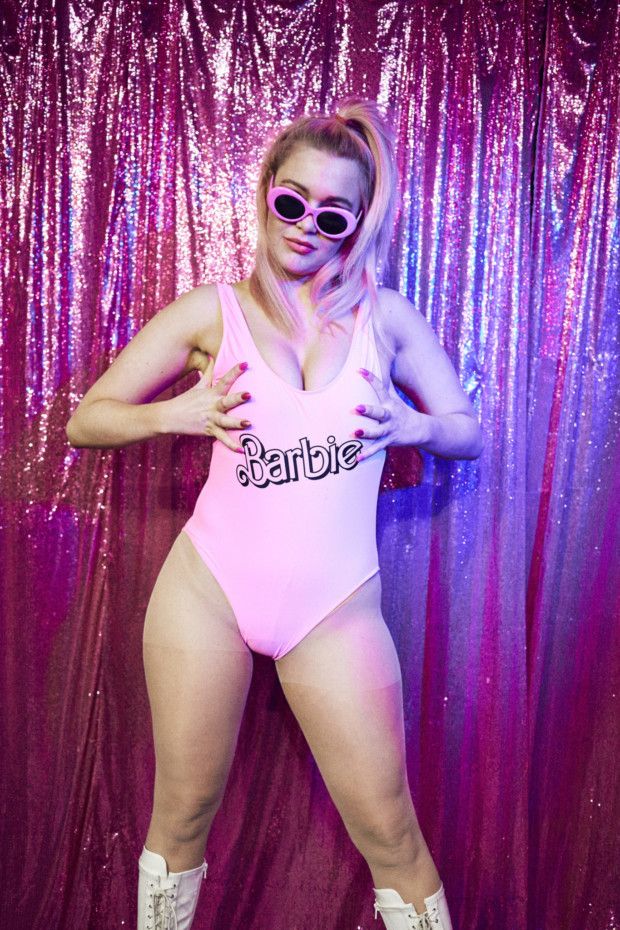 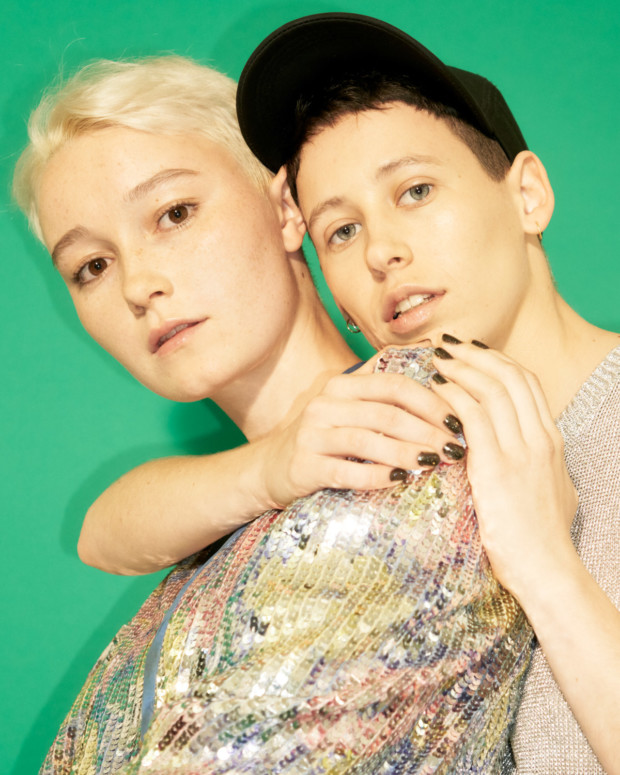 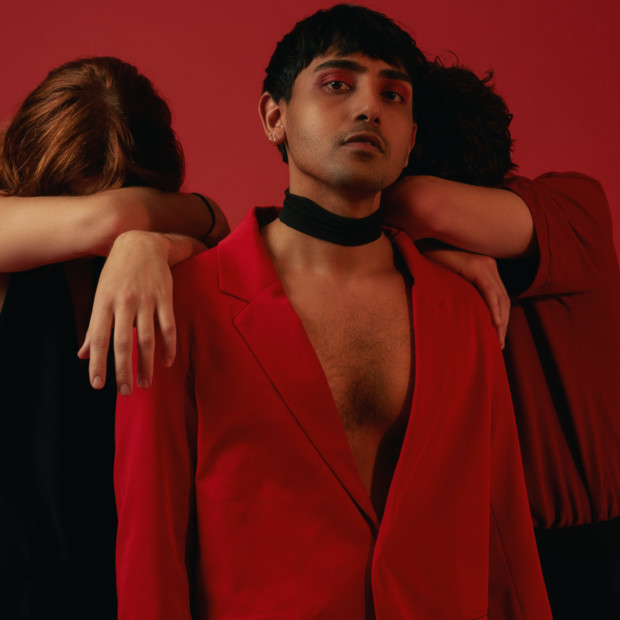 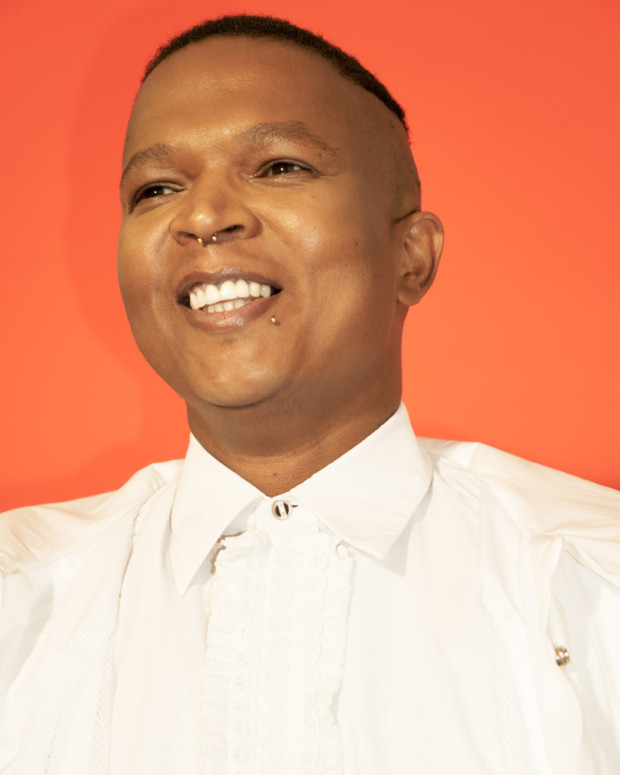 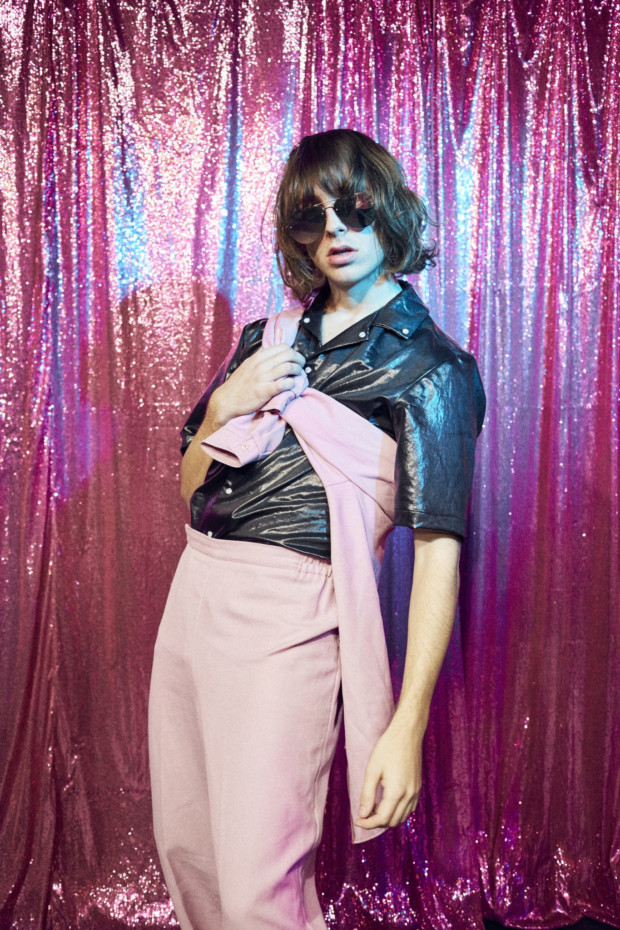 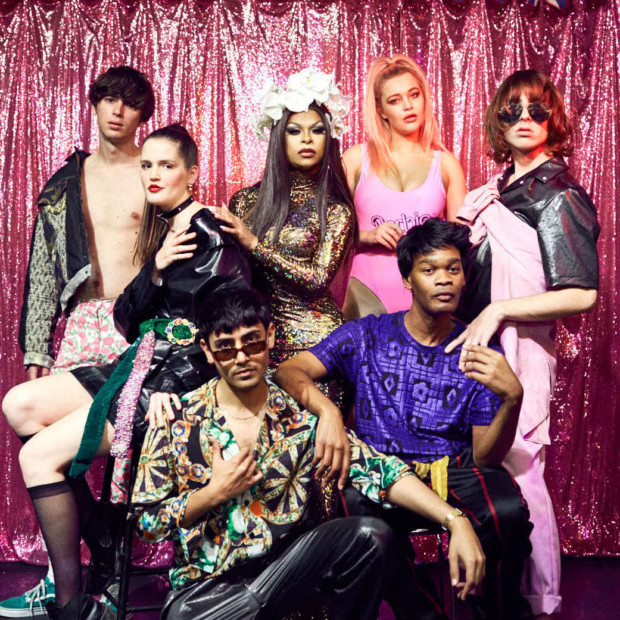 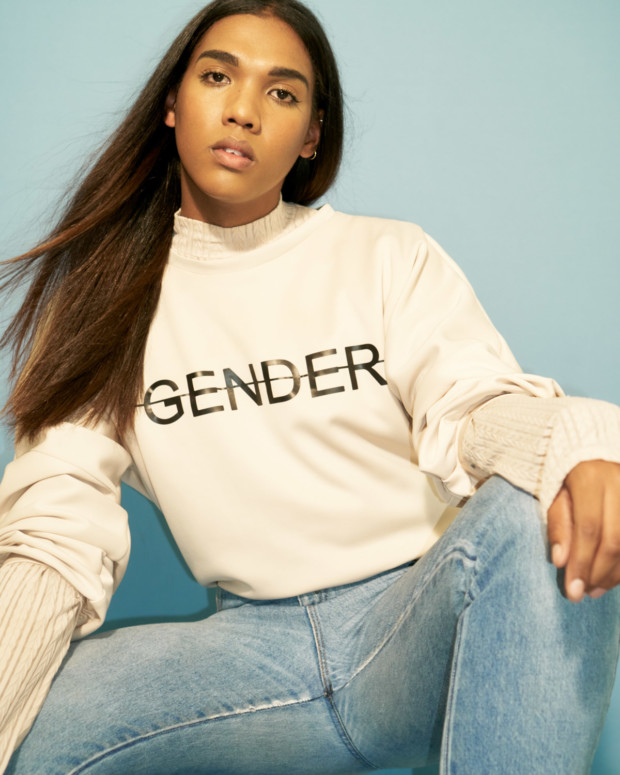 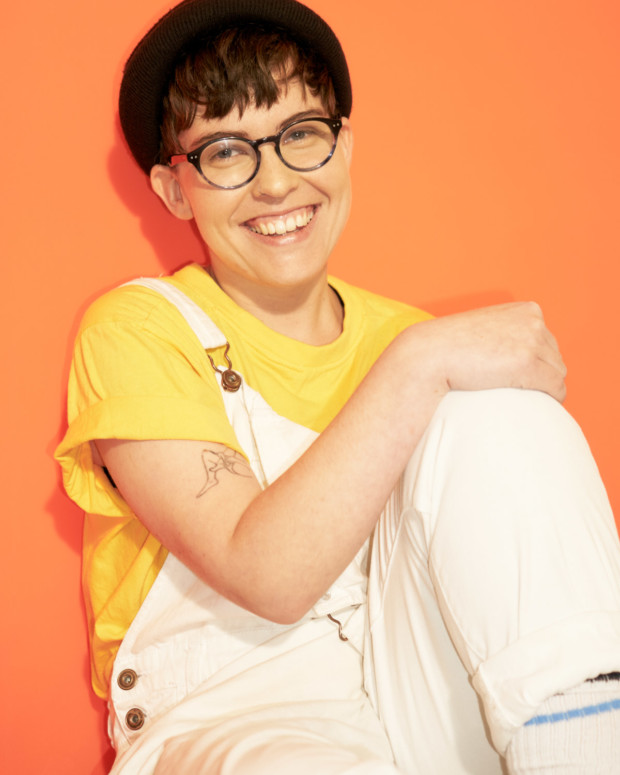