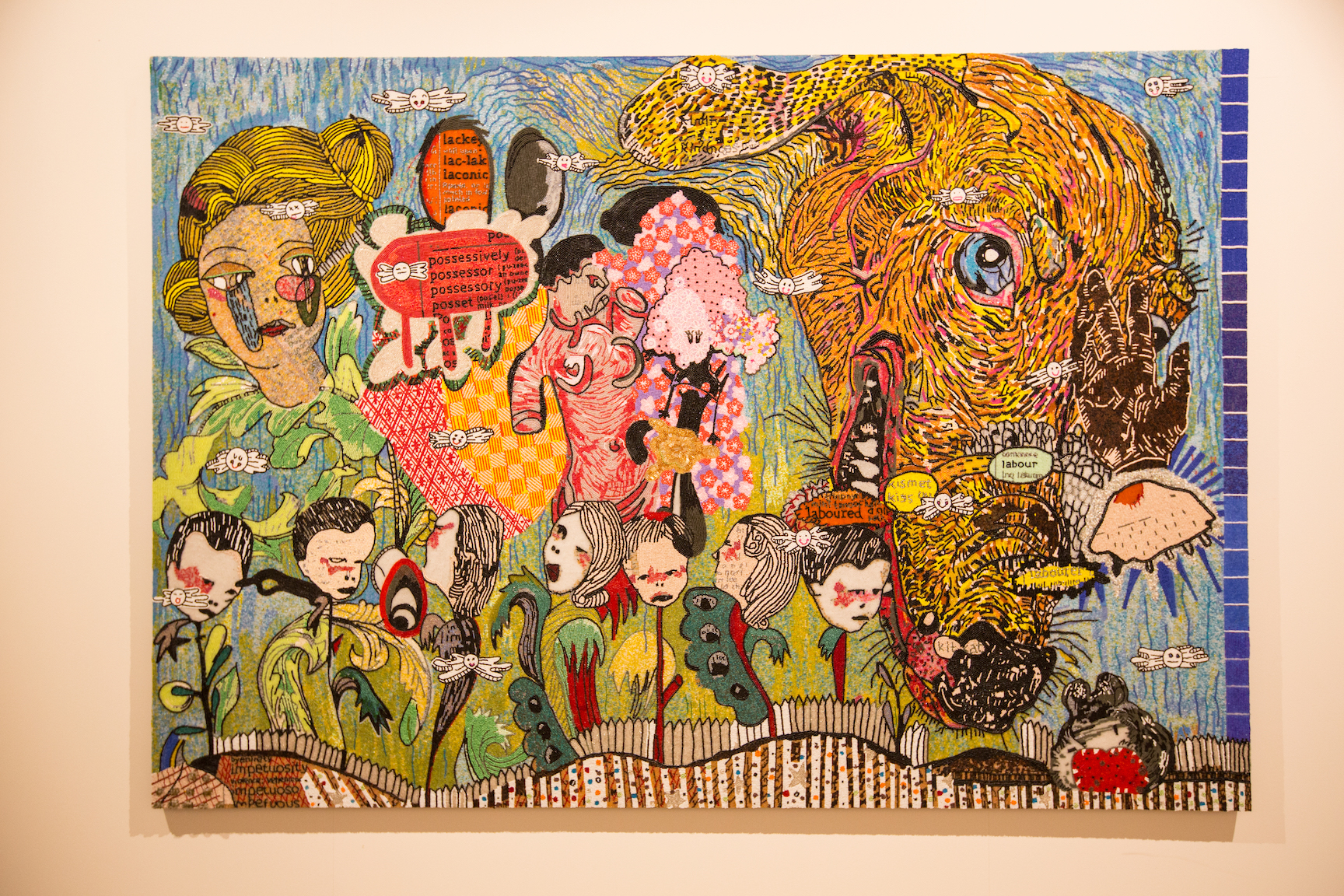 Posted at 13:07h in Lists by Louise McCann
0 Likes

The name 1:54 references the 54 countries that make up the African continent. When Moroccan founder Touria El Glaoui launched the first 1:54 in London in 2013 it was the first fair of its kind to take place in Europe. Today, with annual editions in London, New York and Marrakech, 1:54 is the leading international art fair dedicated to contemporary art from Africa and its diaspora. 1:54 strives to promote a diverse set of African perspectives from around the world, and in 2017 carefully selected 42 leading galleries specialising in contemporary African art from 18 countries across Europe, Africa, the Middle East and North America.

Known for spotting a hot opportunity, Nando’s recently partnered with 1:54 London for the third year running, presenting works by four Southern African artists: Henk Serfontein, Marlise Keith, Patrick Bongoy and Thenjiwe Niki Nkosi, with all works for sale. Each of these artists, described as ‘emerging’ either in a South African or international context, had participated in one or more of Nando’s artist-career development programmes administered by the Spier Arts Trust. 1:54 London presented a potent opportunity to fulfil another key objective of these programmes, which is to leverage opportunities to create career-enhancing exposure for participating artists.

So, how did these four artists fare in this internationally acclaimed context? The news is all good. 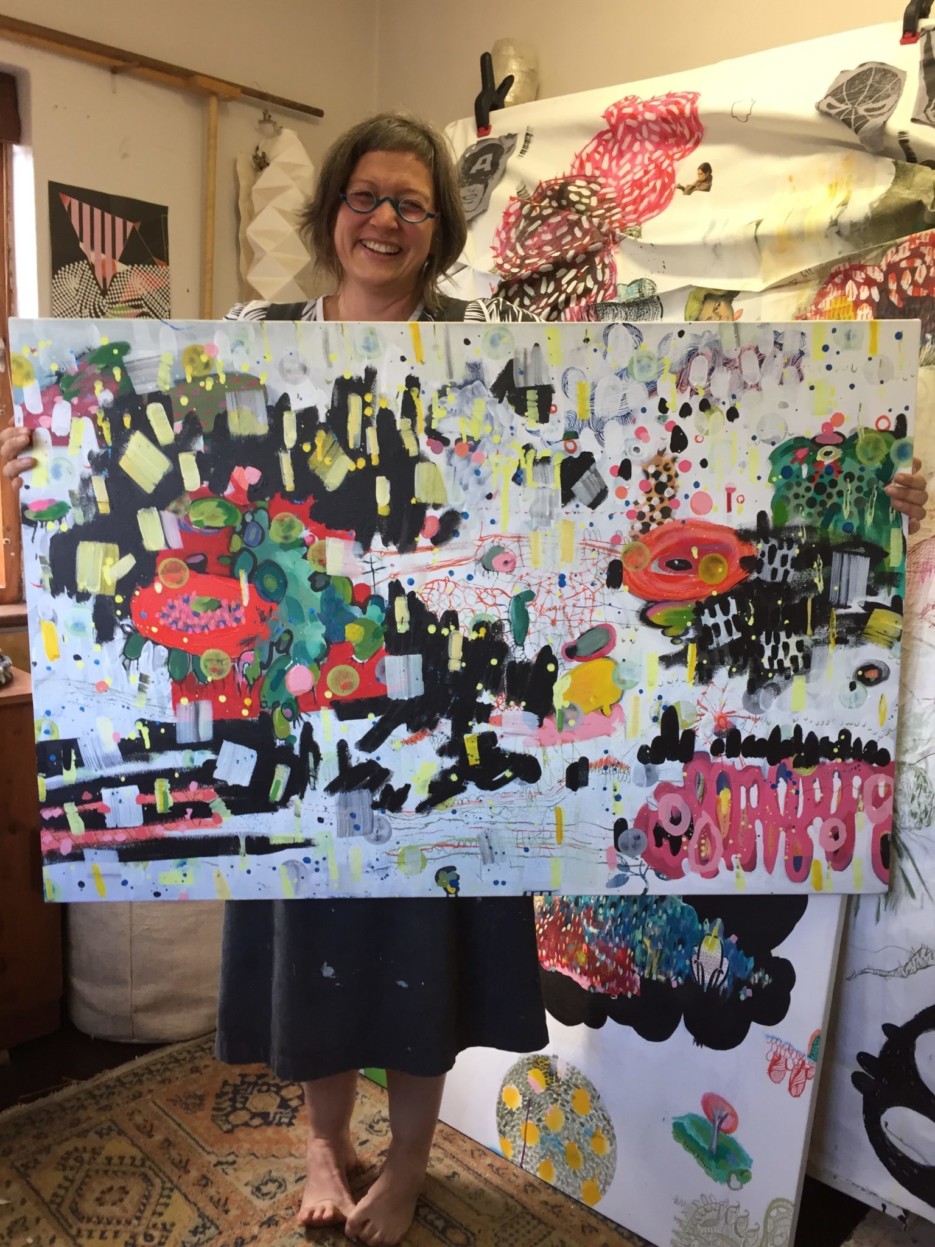 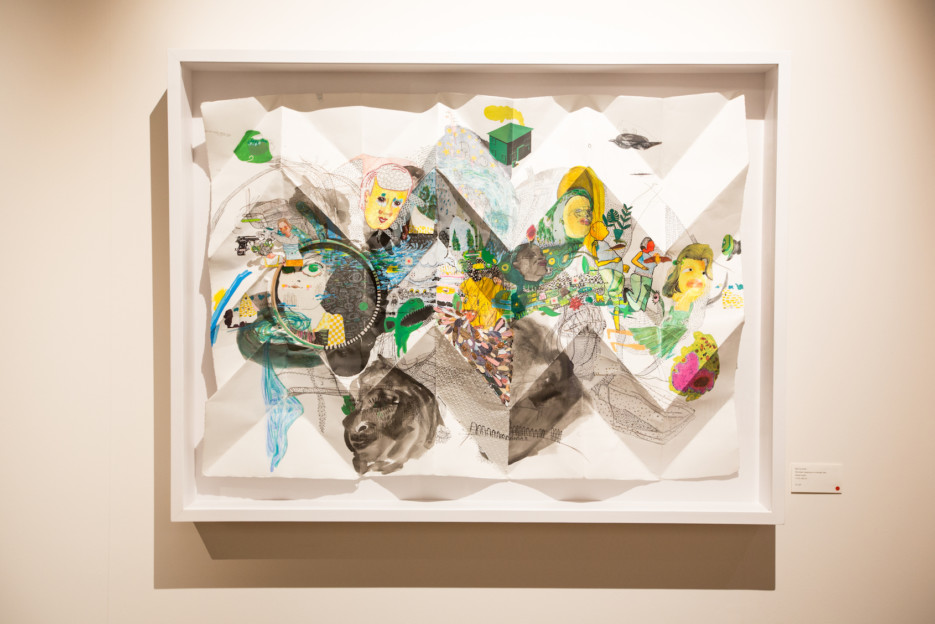 Marlise Keith was hailed as one of ‘Five Unmissable artists from London’s African Art Fair’ by international fashion and culture bi-annual AnOther magazine for her intriguing textured work, drawn from current affairs and her own personal ‘mental soup’. Follow Marlise. 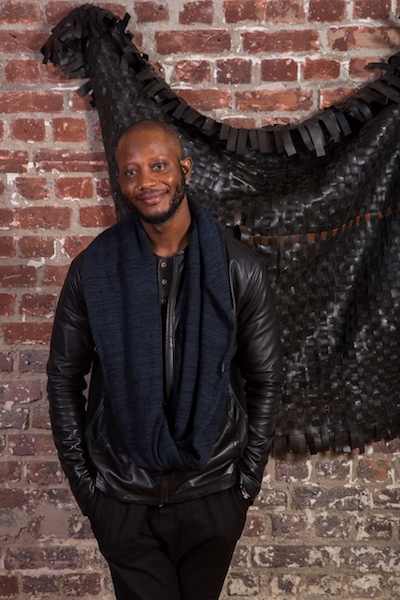 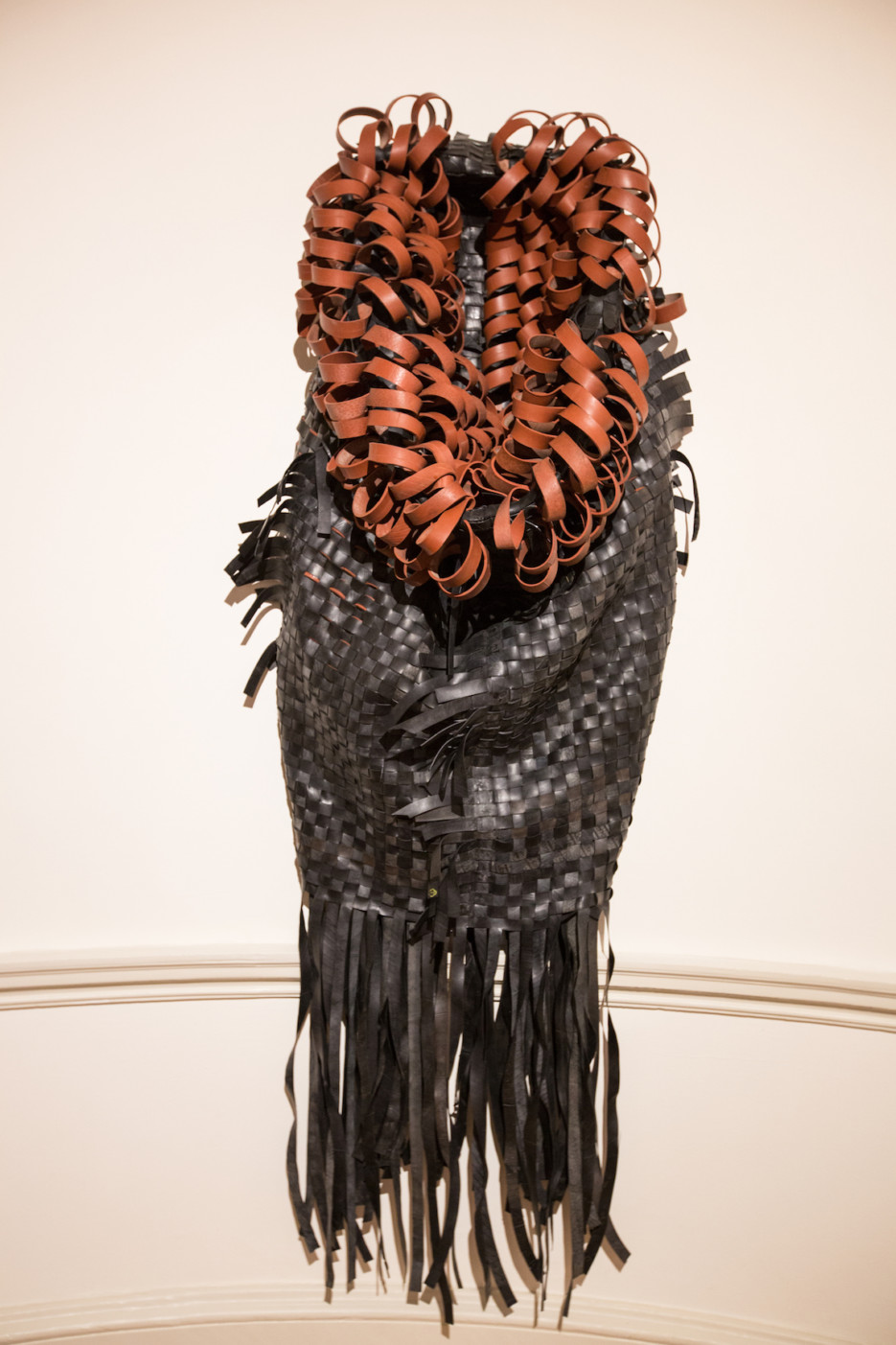 Patrick Bongoy caused a stir with a sell out of all his work on only the second time he’s ever shown work outside the African continent. Notably, one of the globe’s most committed and passionate contemporary collectors, Alain Servais was a buyer of his work at 1:54 London. Patrick’s tactile waste rubber artworks comment on and process his memories of economic and political plunder in his home country, the Democratic Republic of Congo. Follow Patrick’s work. 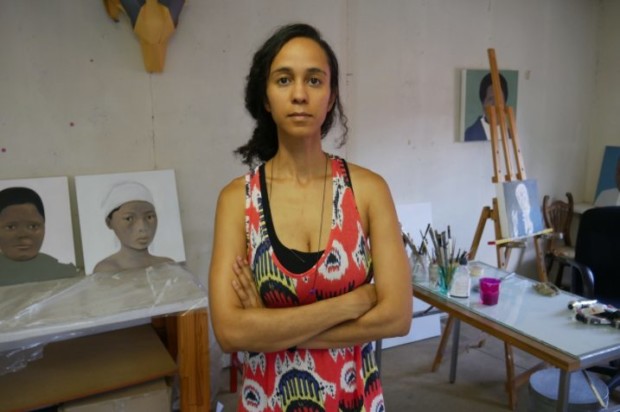 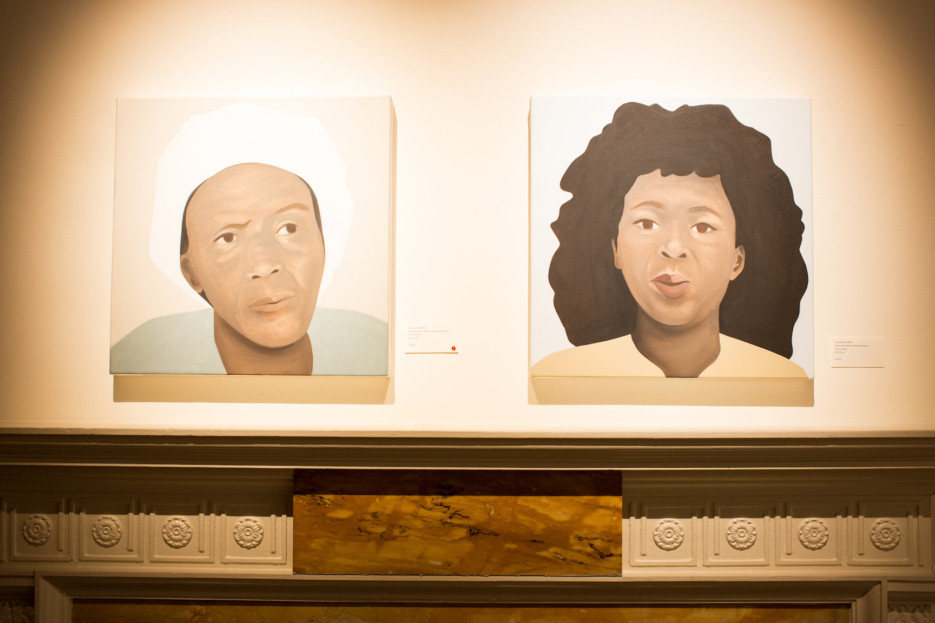 Jo’burg based multi-form artist Thenjiwe Niki Nkosi whose work investigates power and its structures – political, social and architectural – has gained international acclaim this year for her ‘Heroes’ series shown as part of the ‘Being There’ contemporary South African exhibition at the Louis Vuitton Foundation in Paris. Thenjiwe’s paintings and films have also been shown at significant galleries and museums in Johannesburg, Berlin, London, and Rio de Janeiro. At 1:54 London Thenjiwe’s work was bought by another significant collector Robert Deveroux with her portraits continuing to attract the attention of international gallerists. Follow Thenjiwe. 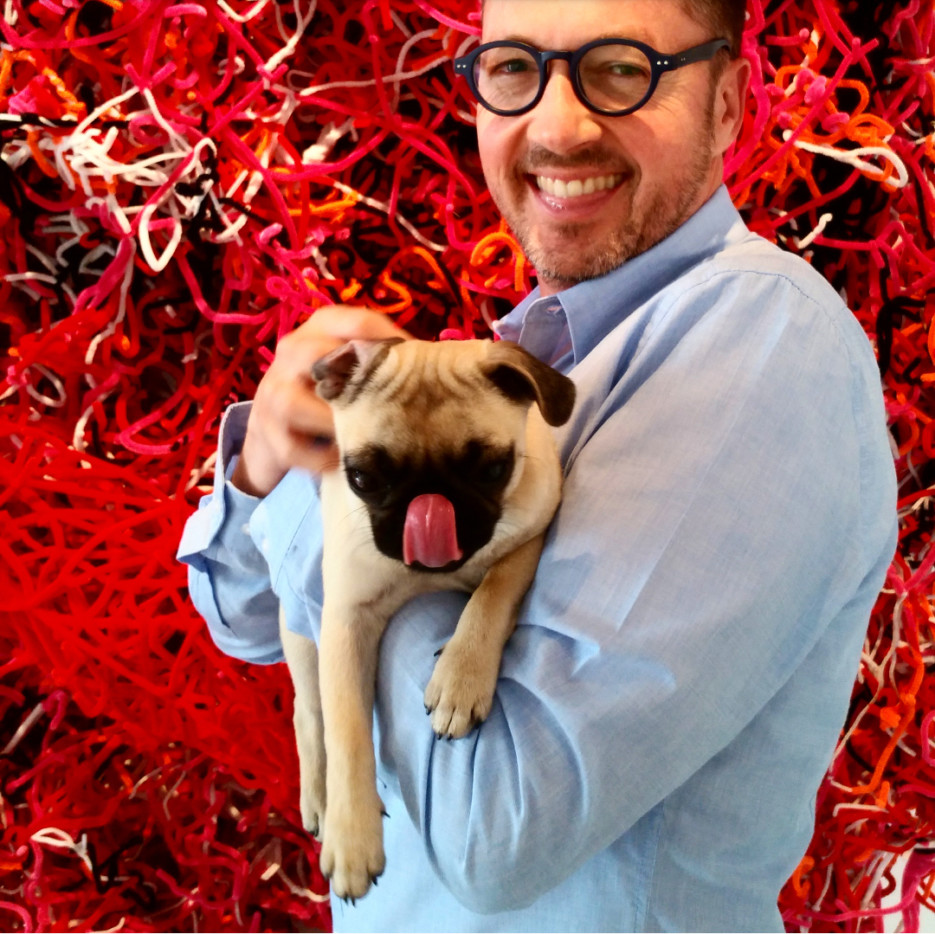 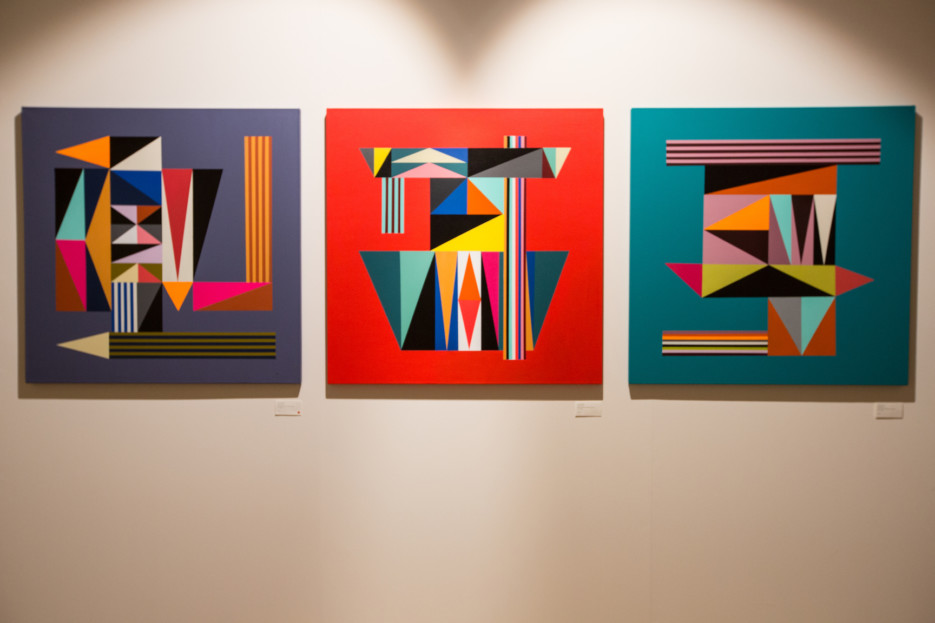 Award-winning artist Henk Serfontein exhibited works from his Maputo Abstracts series at 1:54 London, and he too was a sell out, attracting heavyweight art-media attention while attending the show. Henk’s geometric neon abstracts reference the landscape of the city of Maputo, which he visited for the first time last year. Serfontein explores the space between European tradition and African aesthetic, which with his abstracts, as he excavates his own identity, which is not quite African, not quite European. Keep Henk on your radar – his is a very bright star on the rise. Follow Henk.