Posted at 14:29h in film by Alexia Roussos
0 Likes

Our City Film Project, a Big Bad Wolf pictures initiative, is a filmmakers collective showcasing short films from across the world. The festival, launched in December 2016, aims to celebrate storytelling across genres. The focus for the 2017 festival is LGBT, and the event — hosted by Ster-Kinekor Nouveau at the V&A Waterfront, Cape Town — will show 53 films from 89 filmmakers representing 30 cities.

There are four categories; fiction, documentary, animation and artistic. We take a look at our top picks.

Wajood (Selfhood) is about a young trans-womxn’s life in Mumbai. After developing a crush on an auto-rickshaw driver, she is confronted by the community elders about her unrealistic expectations. As a result, she is forced to ask herself if anybody will ever fall in love with her. 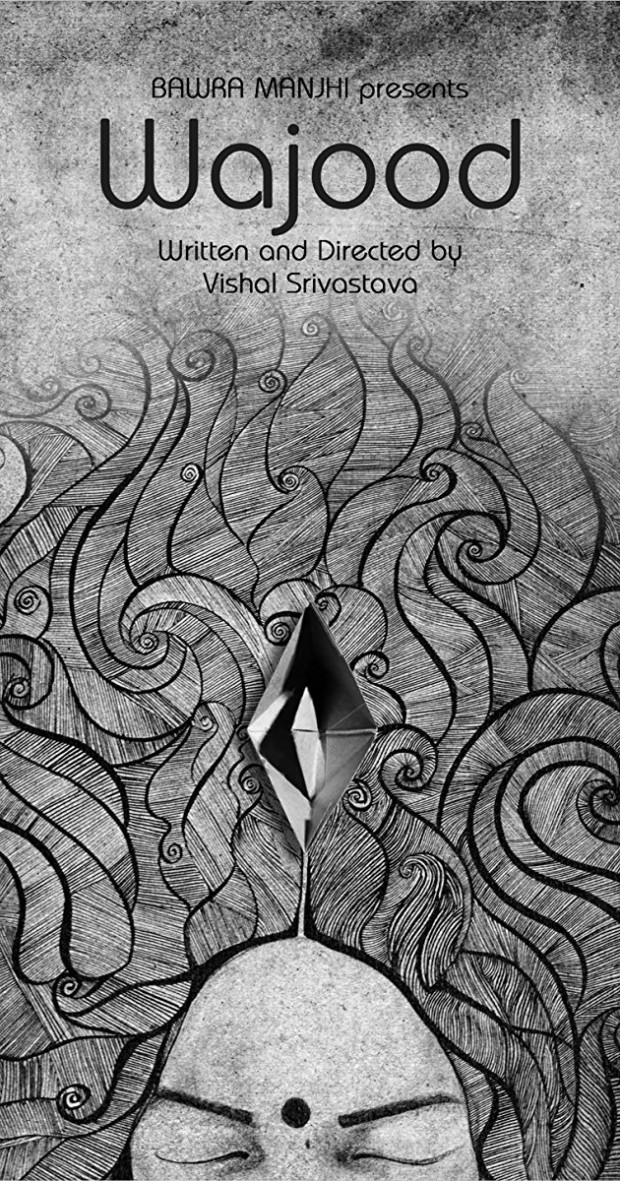 Young tailor  Pierre lives with his younger brother in a pornographic video room. Pierre is fired from his job in a textile Microenterprise because of rumours about his sexuality – he turns to Omar, a young prostitute, for help. 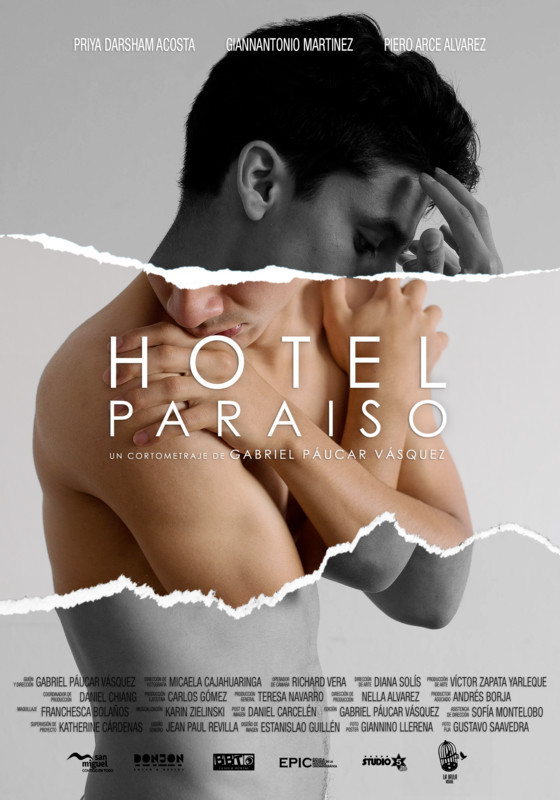 Masquerading to Hell and Back

In Masquerading to Hell and Back, two hilarious and eccentric old drag queens reminisce on their lives and how they survived years of brutal and terrifying discrimination in Apartheid South Africa. 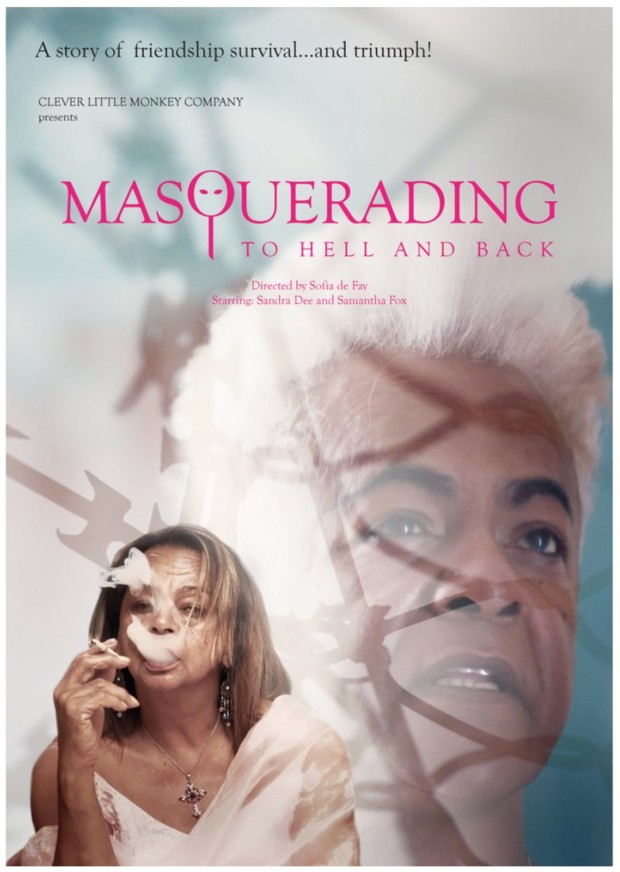 As Human as I Am

As Human as I Am documents stories and strategies from LGBTI communities in Nepal, Malawi and Fiji, as they campaign for recognition, protection and inclusion.

A girl embarks on a journey of love – with all senses, she explores the various forms love can take on. “Love is as diverse as our sense of taste.” 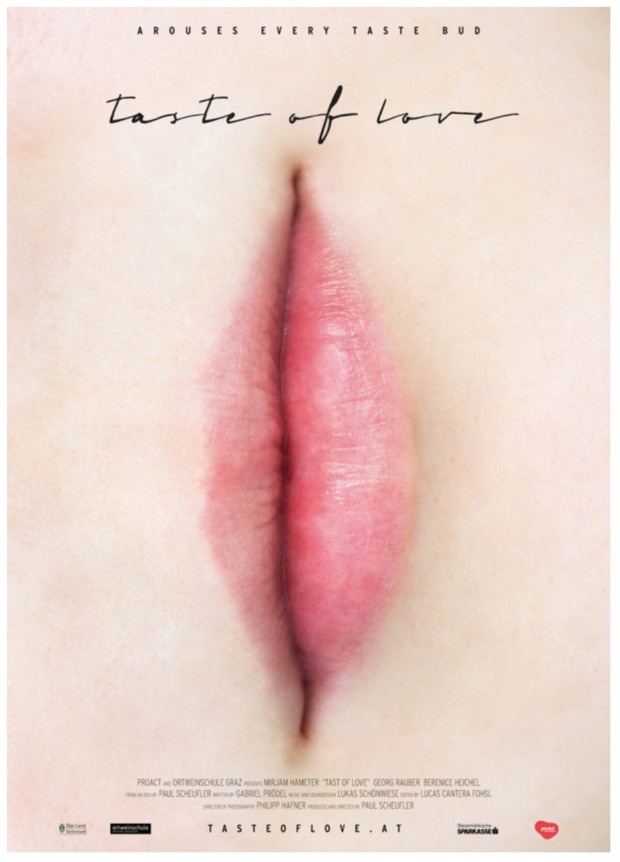 Iridescence is an experimental visual short film that tells the story of an emotionally repressed abusive father and his son who struggles to accept himself and his sexuality. The film foregoes dialogue for dance and interpretive movement. 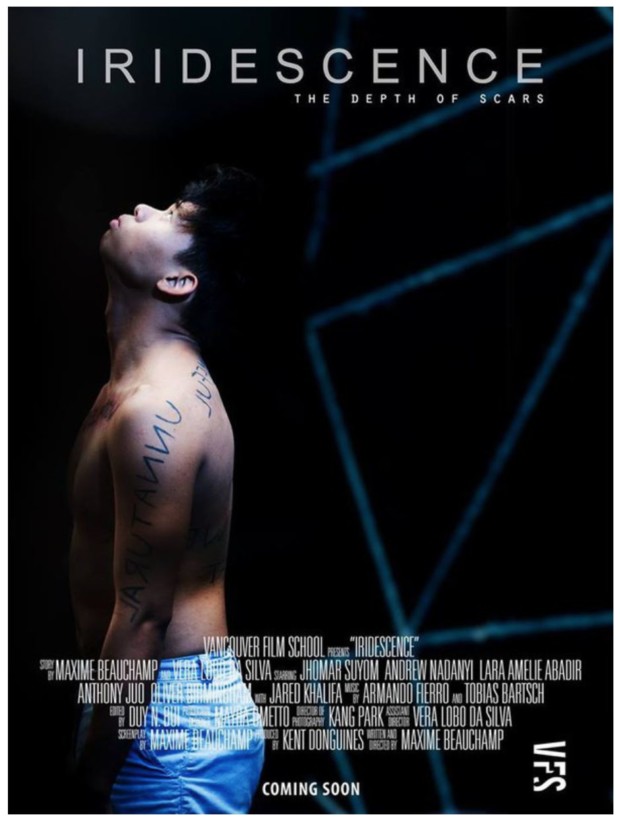 A story about the one and only Pink Dolphin living in the ocean looking for his companions and trying to survive from the assaults and taunts of other sea creatures.

Vision looks at an instant connection between two young men who meet at a party. But in the same way a virus takes over its host, their relationship becomes infectious, and one of the men spirals out of control 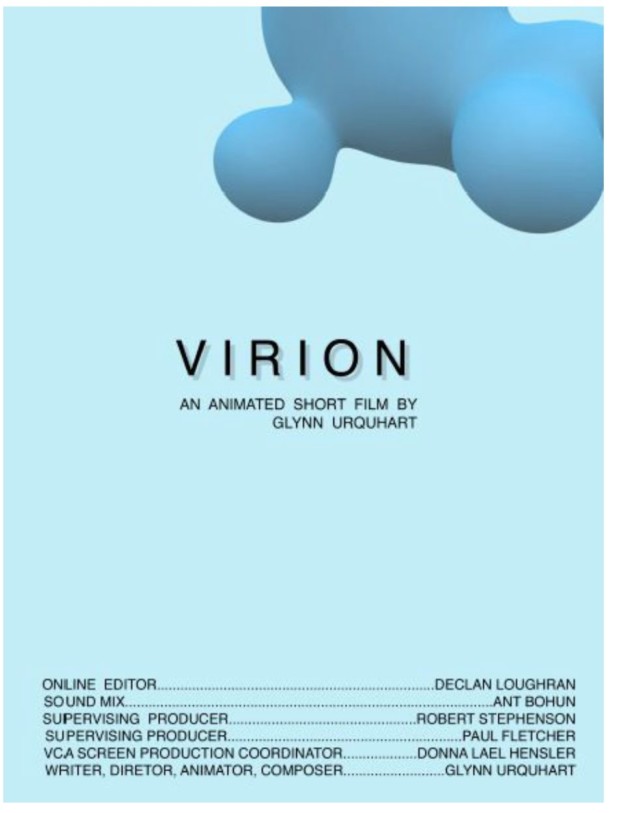 The festival takes place on the 18th and 19th of November, at the V&A Waterfront, Cape Town. Buy tickets from Ster-Kinekor.