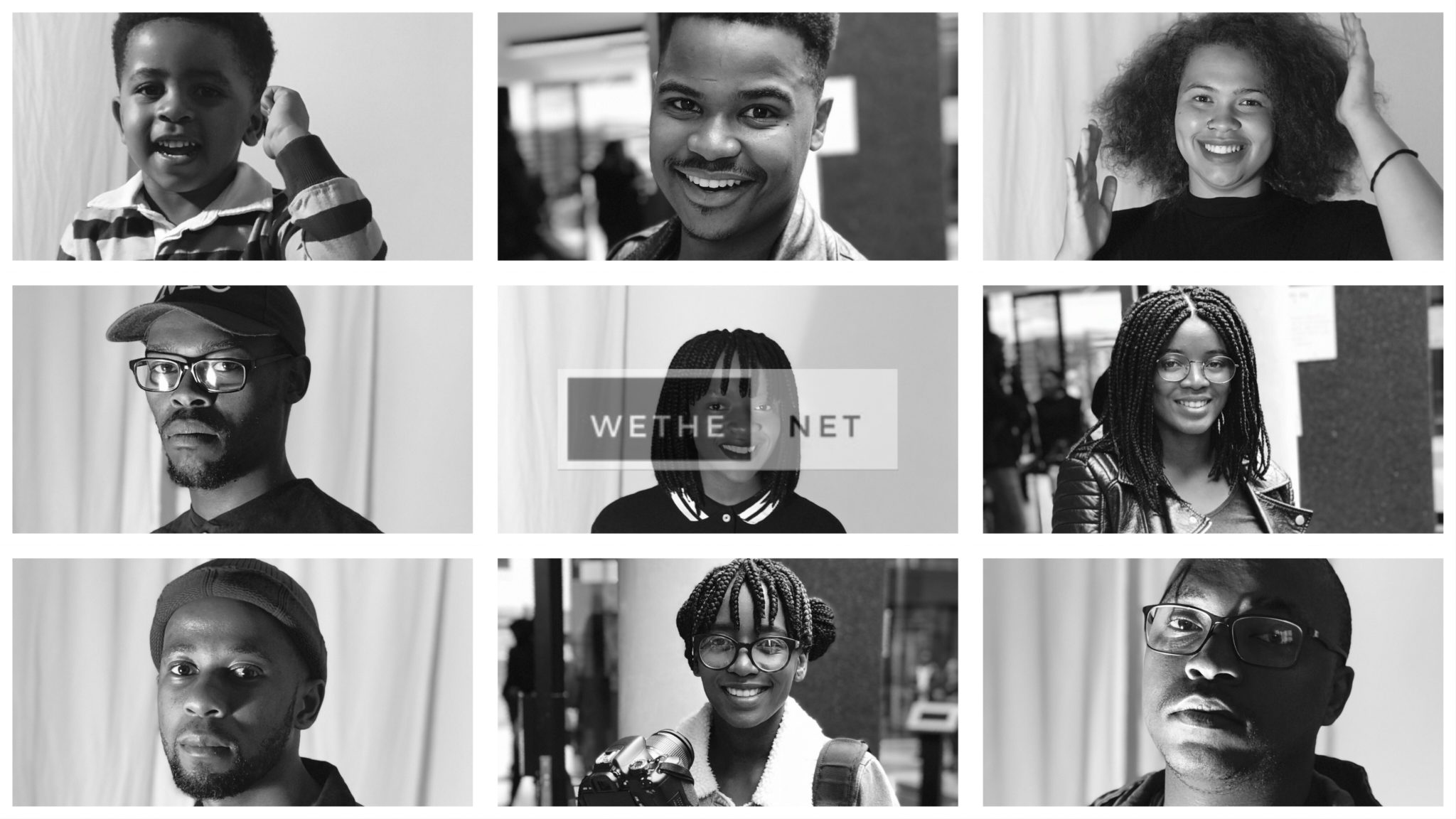 Posted at 13:32h in Digital, Joburg by Nikki Zakkas
0 Likes

The collective chat about everything, from politics to pop culture so long as it relates to their experiences. Here we speak to the pioneering content creators about launching their channel, the best and worst thing about YouTube-ing and why their content appeals to broad audiences.

Why the name WeTheNet?
We were being total nerds. So WeTheNet actually comes from Ethernet, which is described as an array of networking technologies and systems used in local area networks (LAN), where computers are connected within a primary physical space. We added the ‘we’ to incorporate the human aspect of the connection where the primary physical space we are all connected to is YouTube or whatever space we are occupying at the time.

What makes you stand out from other vloggers?
Simply put we’re multifaceted. Different people can watch our channel and have a “me too” moment.

What’s the best and the worst thing about Youtube-ing?
The best thing has to be how much time we get to spend together. Whether we’re conceptualising, filming, or whatever else. It’s always such a fun time. The worst is that it takes a lot of effort and time. From filming to editing to boosting our work on social media. Technology can be really unreliable sometimes so we do experience setbacks.

The quality of your content is amazing. Can you tell us a bit about the filming equipment used for creating your DIY YouTube videos?
We switch between filming on Sinesipho’s iPhone 7 Plus and a Canon 650D. We use a Pixel Voical MC-50 mic we borrow from our friend and fellow vlogger Anarchadium. We edit our footage on Final Cut Pro and iMovie. We make all the graphics on Canva and Snapseed software, which are great because they are free.

What’s the appeal of YouTube over conventional TV channels?
We rate YouTube content is more relatable, it’s not as heavily scripted, there are literally millions of videos to choose from so having variety is also appealing. As much as data is a barrier in South Africa, spending money on data to watch YouTube content feels much better than spending it on a decoder with conventional TV channels.