Posted at 09:39h in Lists by Owethu Makhathini
0 Likes 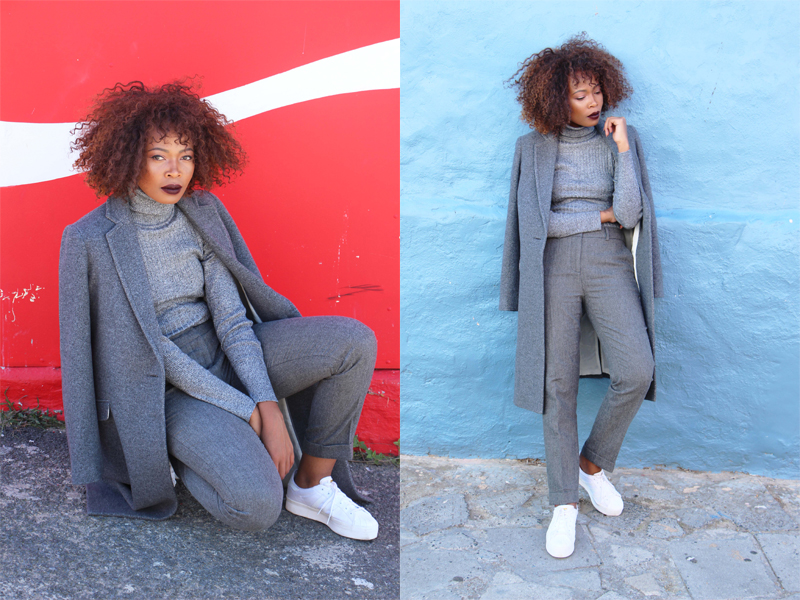 Asanda is the first black fashion and beauty director at Elle South Africa. It is a bittersweet moment to mention a black South African as the “first to” in 2017 but we are excited at the direction the publishing industry is moving. We have been seeing timely and relevant work ever since Ndalo Media sourced licensing rights to Elle and with Asanda at the helm, we are excited to see what the editor has in store.

Asanda mentioned to Head Honcho that “the first magazine, as a high school student in the Eastern Cape, I bought myself with my own money was a copy of Elle South Africa. I would pour over every page, and fell in love with fashion through Elle”. 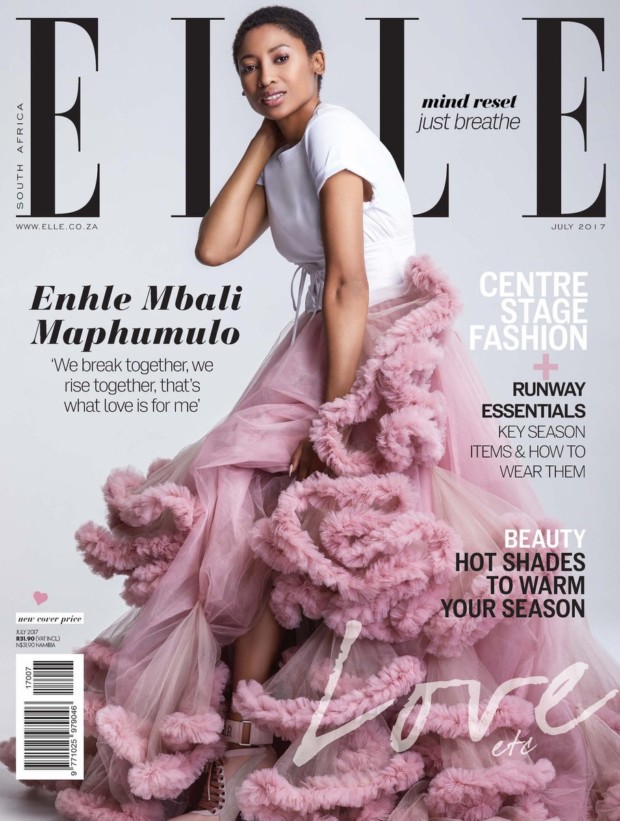 Multi-award winning illustrator, Karabo Poppy Moletsane is gunning for world domination using exceptional illustration as her weapon of choice. “I find myself drawn to the South African aesthetic – all that makes our country so visually full of zest – culture and innovation. I am inspired by the quirks of our country and motivated to preserve these quirks through illustration,” she told Destiny. She is currently in the US after being commissioned by University of California and Berkeley Art Museum to create an epic-size art wall.

Tony Gum has been featured in publications such as Wired Japan and Destiny in South Africa, for her work in photography and visual art — a quick look at her portfolio and you’ll see exactly why. Dubbed by Vogue as “The Coolest Girl in Cape Town”, Gum took a step further and established herself as a key contemporary voice in art. Her debut solo exhibition, Ode To She, explores Xhosa womanhood as it juxtaposes against modernity. 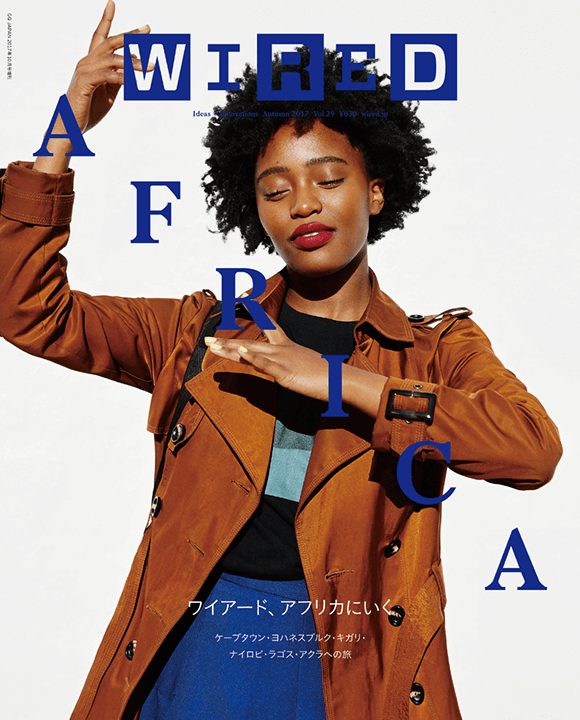 Gum’s work is vital in that it highlights the significance of ritualising customs that graduates women from each stage of (physical/spiritual) development. “I wanted to explore a narrative of embracing the traditions, without losing them in the age of modern technology,” Gum told HuffPost SA. With the fast pace of modernity, Gum forces us to pause and admire the ancient customs of those who came before.

This year Beth Diane Armstrong made the world stand up as a recipient of the 2017 Standard Bank Young Artist Award for Visual Art. Not only does her work stun, it also investigates a fundamental question about our interaction with physical and abstract spaces. She uses steel to interrogate our relationship to density and shapelessness. 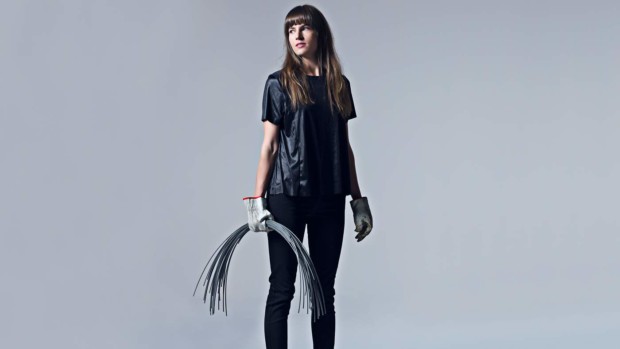 Beth’s work gives a certain permanence to the abstract relations we have with structures, highlighting the interplay between limitlessness and rootedness. The title of her award-winning work in perpetuum suggests something which is continuing and ceaseless. Her work has been described as “negotiating a pull between the desire to be overwhelmed and subsumed by a sculpture and the drive to resolve and contain the idiosyncratic challenges posed by it”. 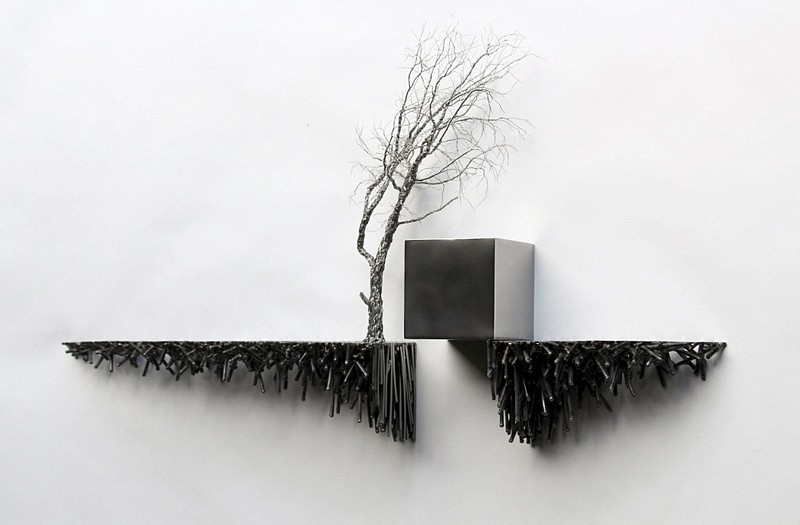 Two Cannes Lions nominations this year firmly placed YouTubers Pap Culture ahead of the pack. This trio of vloggers publish funny, topical and germane content as it pertains to youth in South Africa. This year, Pap Culture collaborated with ad agency Net#work BBDO, comedian Anne Hirsch and production company Zootee Studios to produce Vagina Varsity, which was nominated for two Cannes Lions awards. Vagina Varsity has been shortlisted for a Glass Lion and a Cyber Lion.

The last time we featured Gabrielle Kannemeyer, she was a “stylist to watch”. In three short years she has undoubtedly arrived. As the creative director for Cape Town’s new Adidas Area3 — the brand’s creative pop up — she is tasked with passing on the knowledge she has accumulated in her career so far. Over the years, her work has centred on collaboration, especially with other emerging creatives. 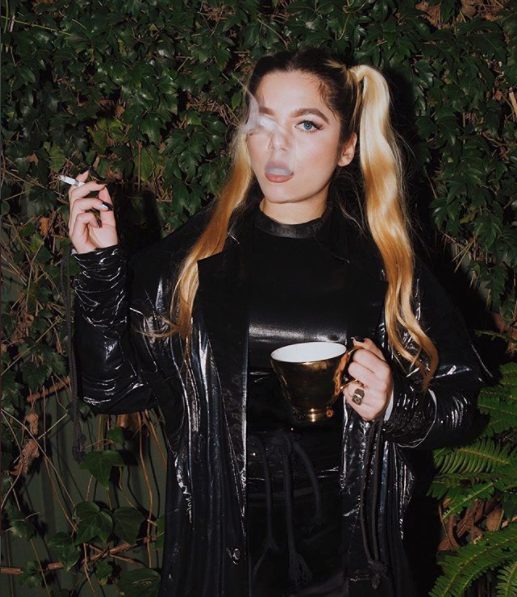 She’s previously told us that “people reciprocate good vibes; there is nothing worse than working with someone with a deflated vibe. I respect and admire people who work mindfully, tirelessly and meticulously when turning a concept into something tangible”. As an established creative, she continues to push the boundaries of her industry and that is evident in the work coming out of the Area 3 studio space. She’s managed to mould the global Adidas appeal and helped make it authentically South African.

Is there anyone you felt did the damn thing this year? Shout them out on social media and tag us.