Posted at 11:33h in Photography by Nikki Zakkas
0 Likes

In his latest series, photographer Maxime Michelet tells a narrative of Cape Town through street photography, documenting the city’s landscapes and people on an analogue Nikon SLR. The artist, originally from France, studied politics in college and this tertiary education has contributed to the way he sees and captures the world. “An ambiguous way. Critical of everything. Cynical about it all,” he says. 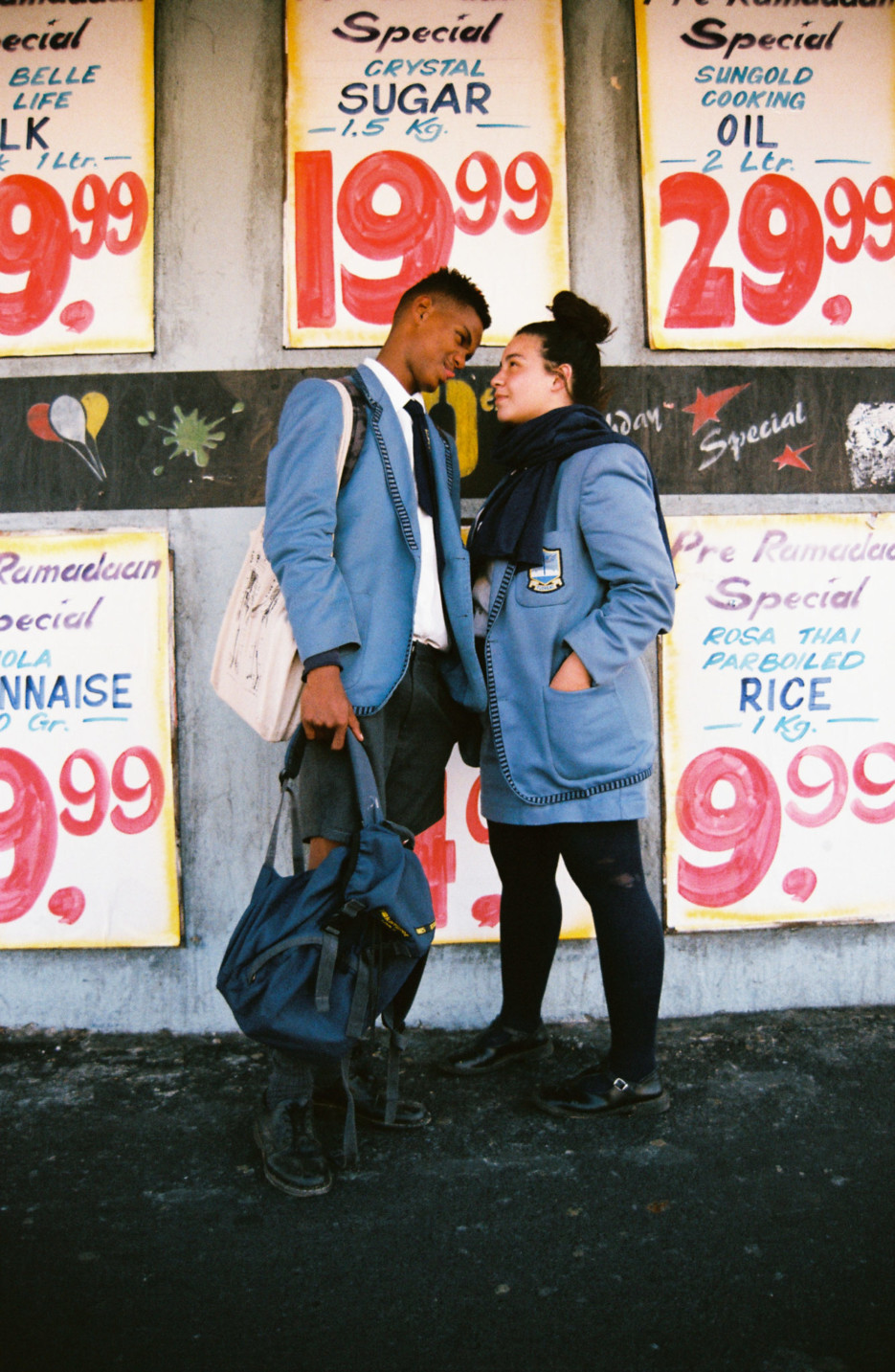 When observing his imagery, it’s clear to see he has a knack for capturing all kinds of stories on the go. “I walk around with my camera and I shoot things or scenes that trigger my interest,” he explains. “I want to convey a symbolic, critical and compelling message with both the pictures and the captions I write. For this reason, I’d rather call myself a photojournalist.”

His series, taken while living in Cape Town between February and September 2017, communicate his impressions of the city. Allusions to “the blatant racial and socio-economical inequalities” that have shaped recent history are present. “People live and work in the visual remnants of colonization and apartheid. It’s what I saw in Cape Town so I took pictures of it.” See more of Maxime’s Cape Town series. 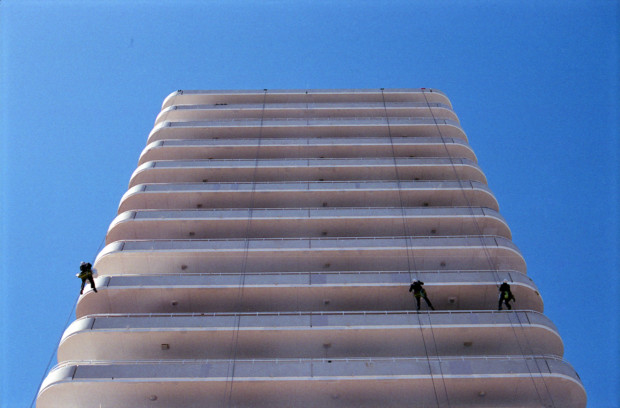 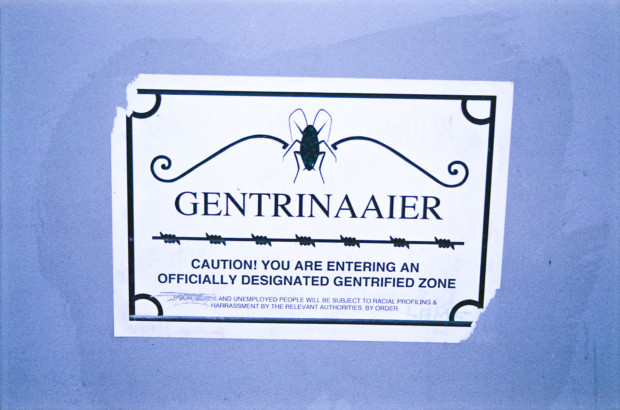 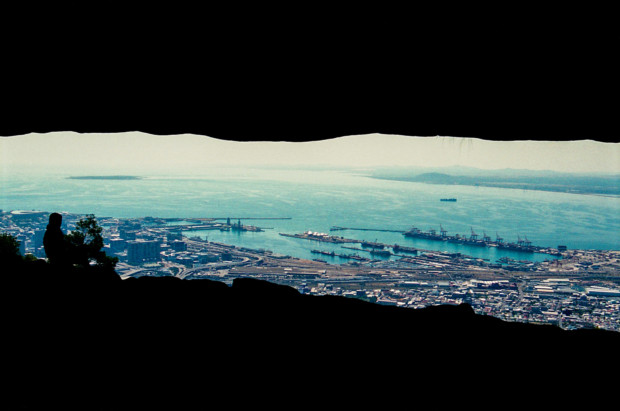 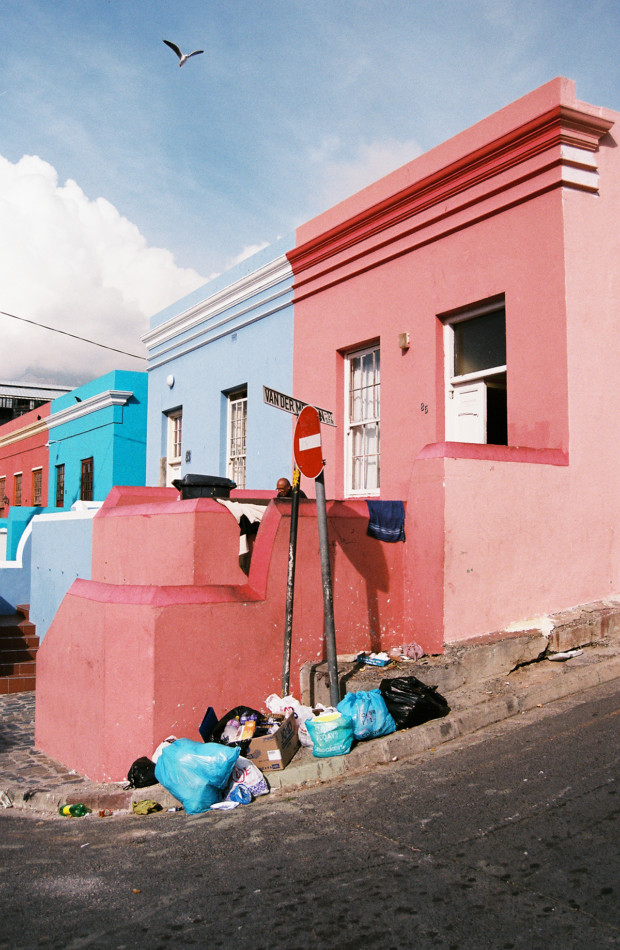 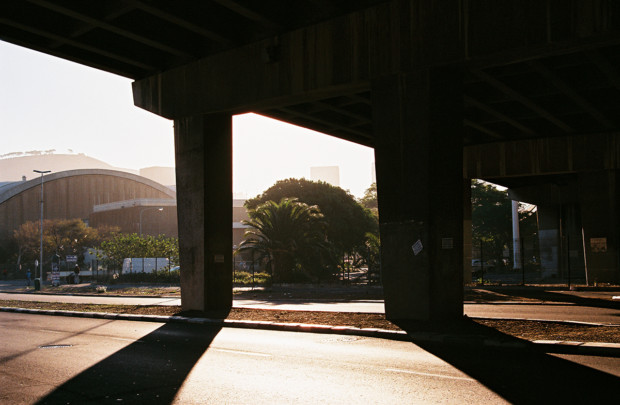 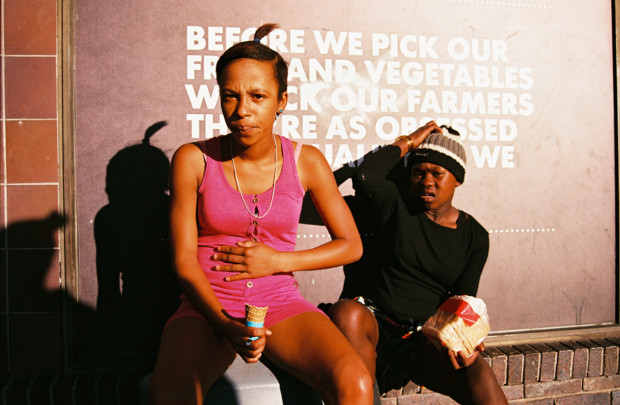 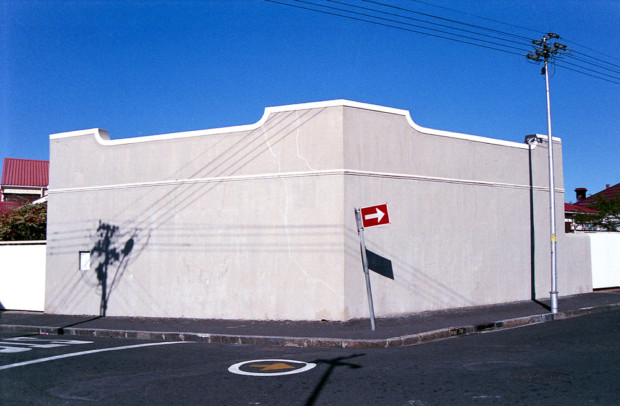 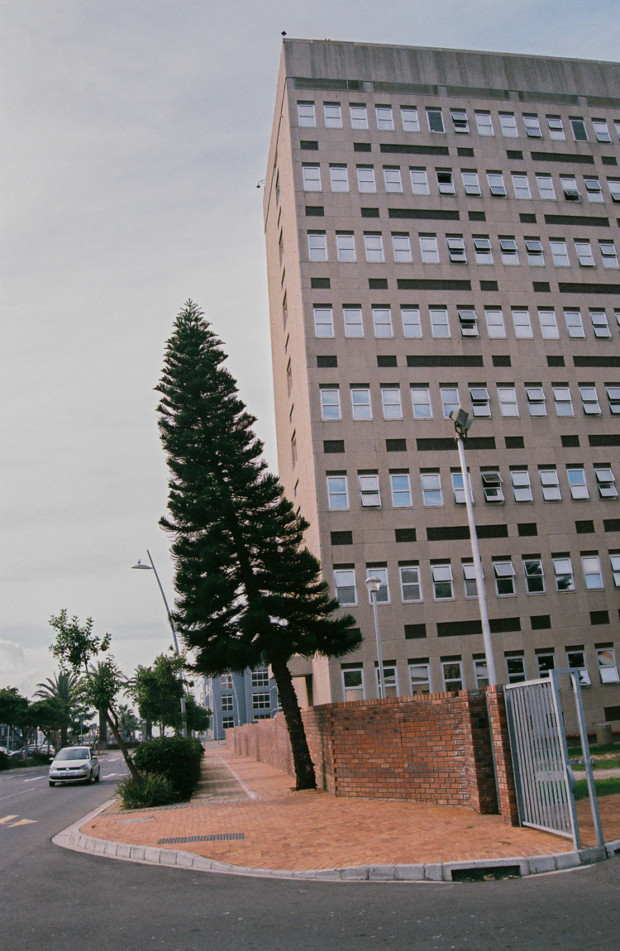 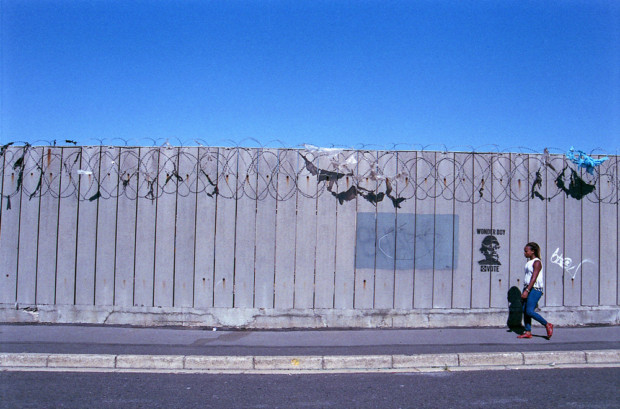 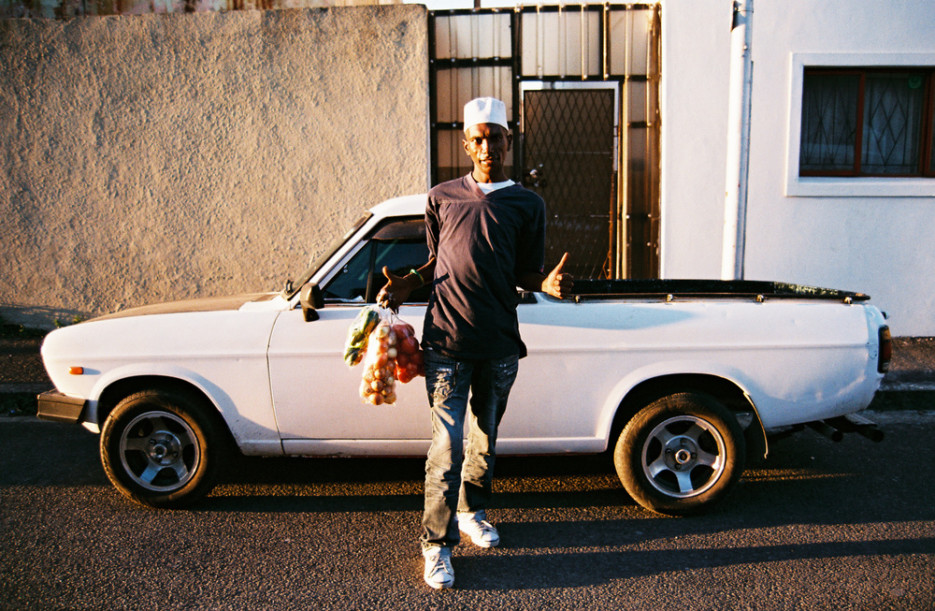 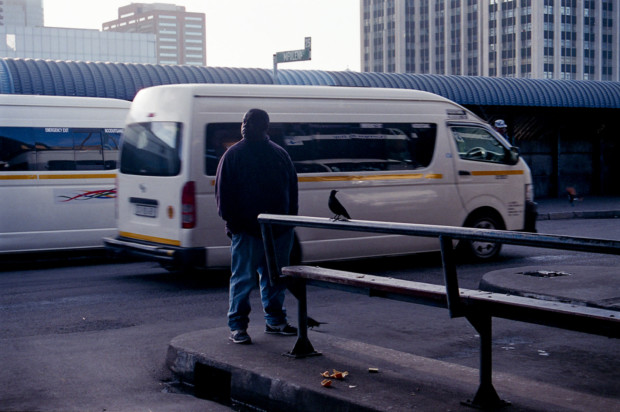 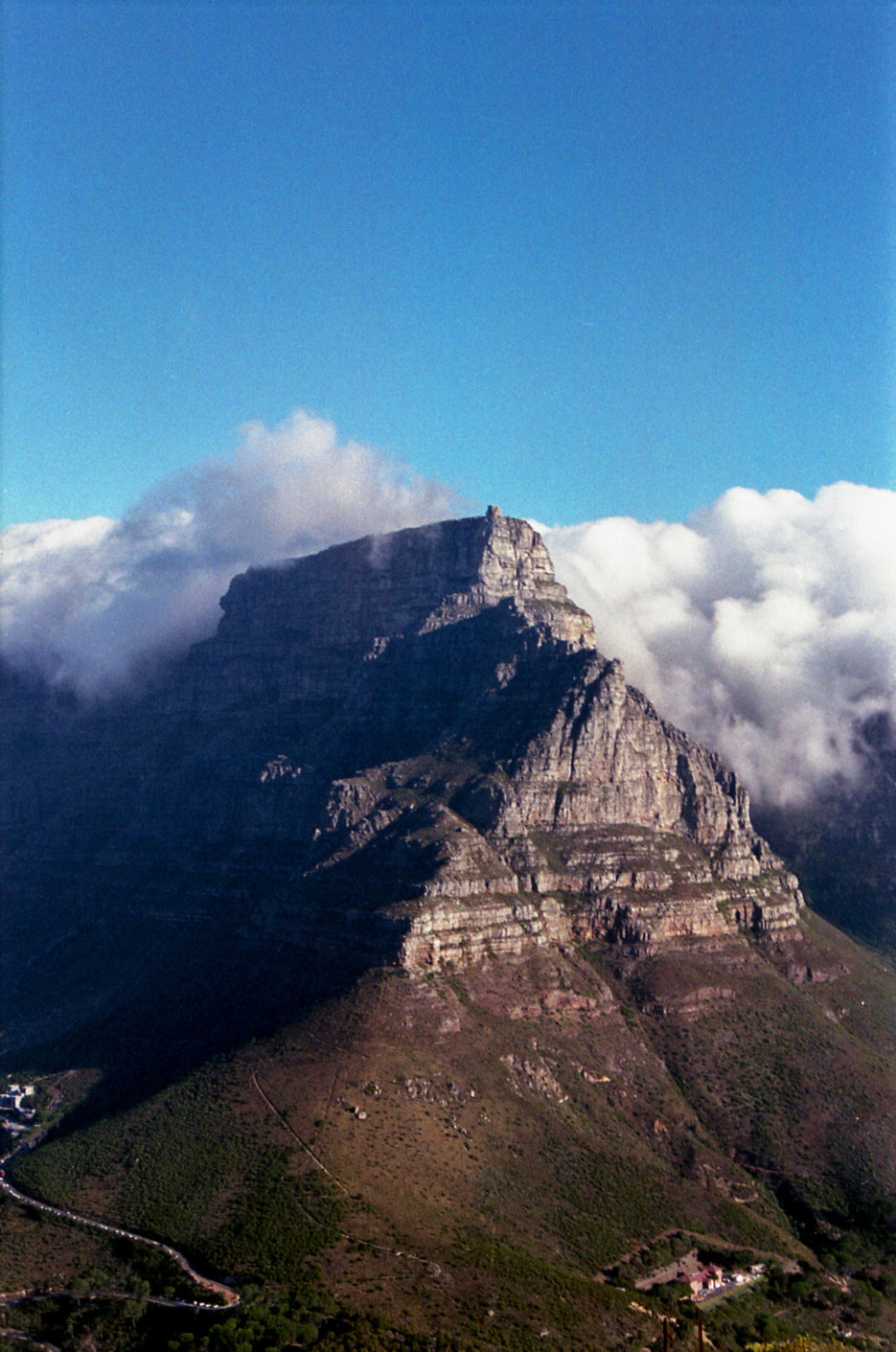 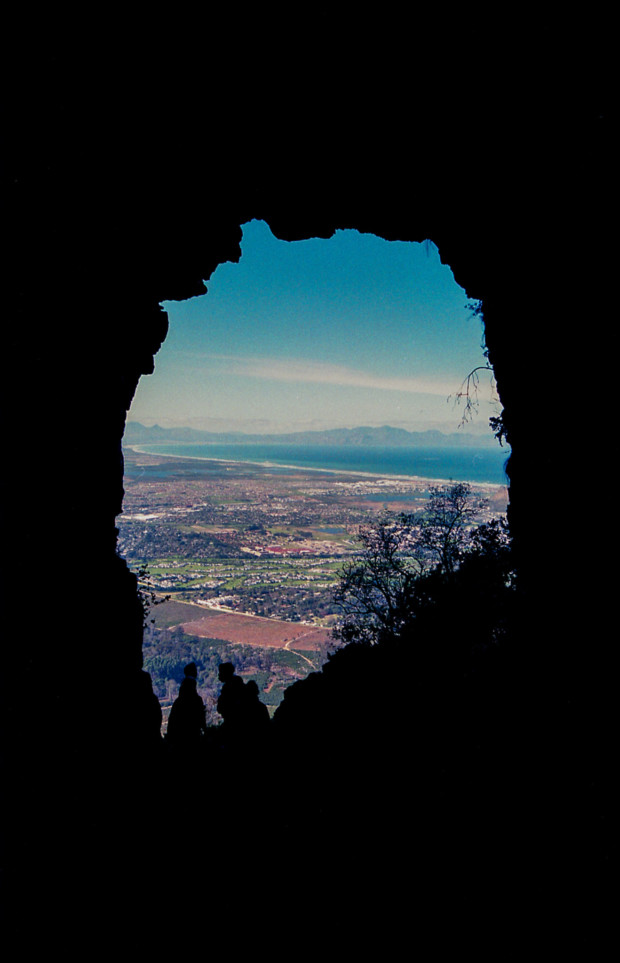 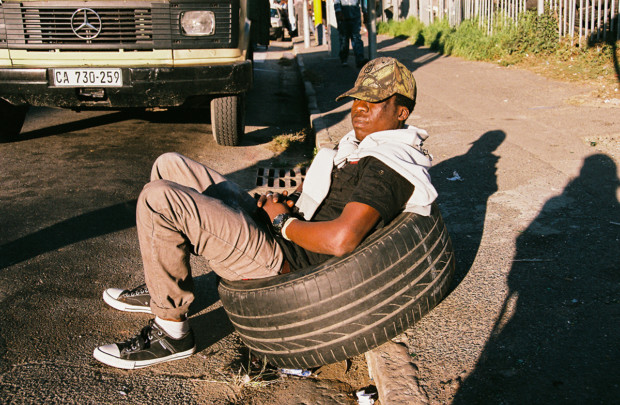 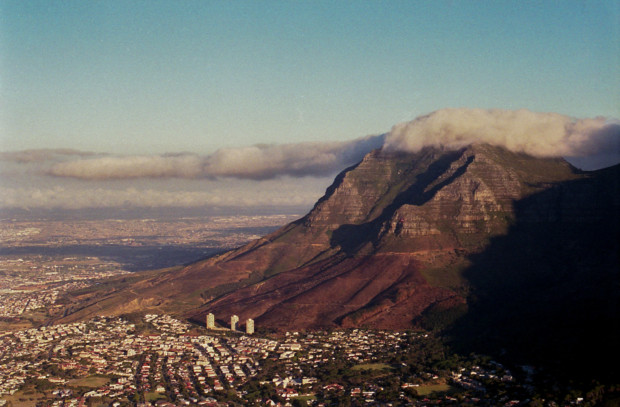 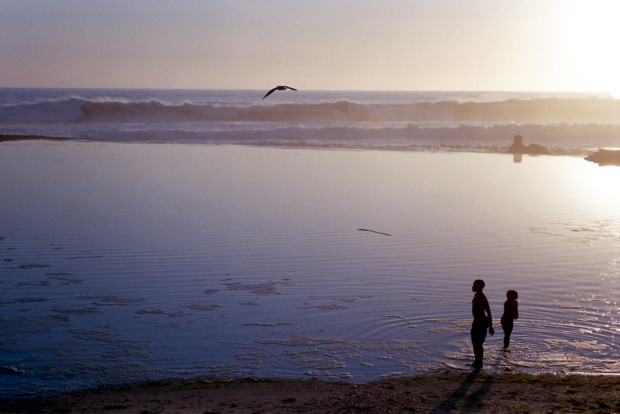