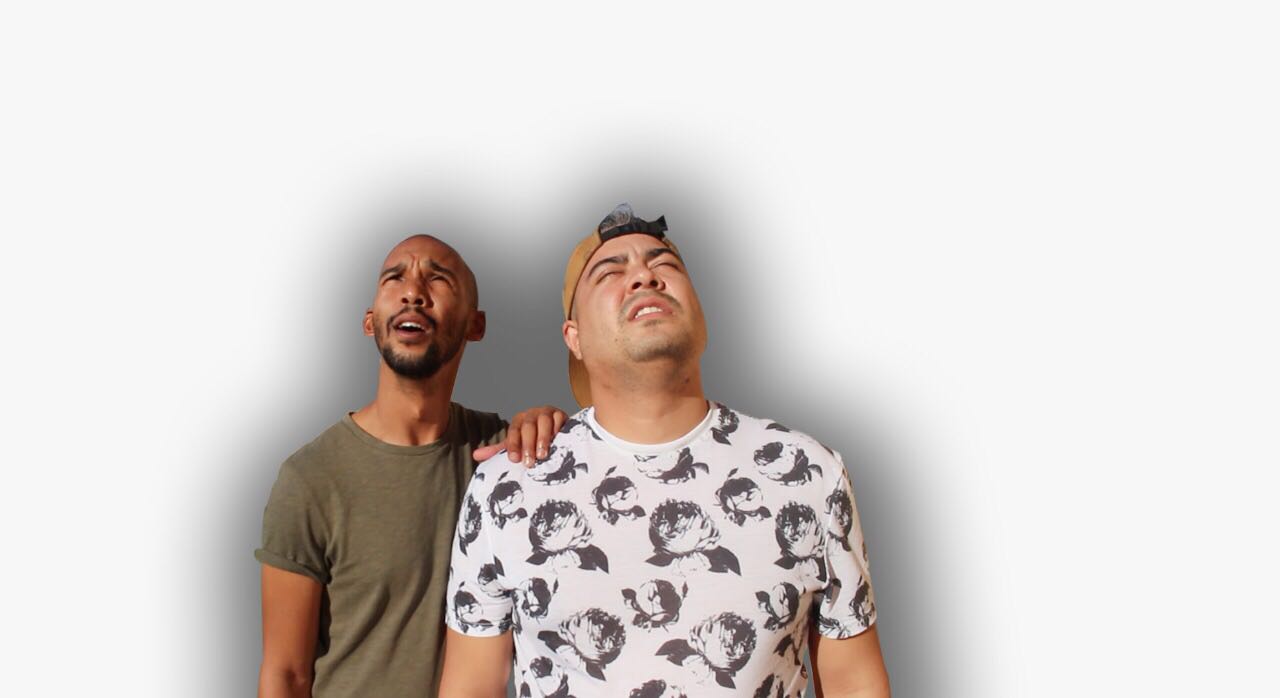 Posted at 09:53h in Interviews, YouTube by Nikki Zakkas
0 Likes

Sep And Simon is a sketch comedy channel founded by Cape Town-based comedians Alrick September and Simon Orgill. The pair take on online personas that are spins on their true identities, going by the names Sep and Simon and give advice to their viewers on subjects that range from the serious to the silly.

Their video catalogue contains several skit series namely Antiques Roadshow, Coloured Claims Court, Slam Poetry, Film Nwatas and Yaadt Nommers Dance Academy to name a few. They bring about a humorous side to issues that people often shy away from. 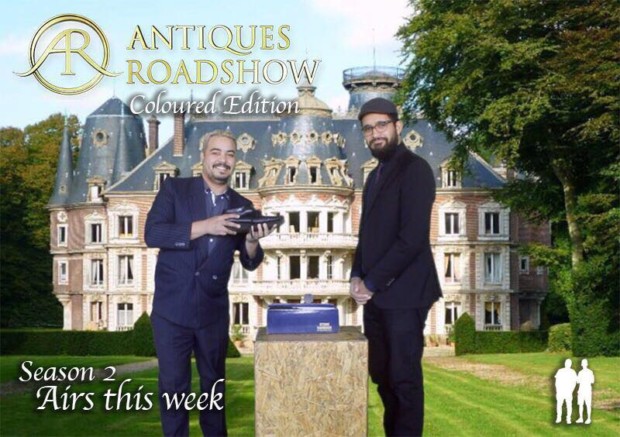 “The vlog ultimately started due to a driving passion between us to create and push cultural and comedic boundaries,” they say. Here we speak to the content creators about the appeal of YouTube videos, the highs and lows of the platform, and some of their favourite vloggers.

What makes you stand out from all the other vloggers?
We are your typical huis kinners and try to be as relatable as possible. We don’t try to be anything more than we are. We are your brasse at the shop playing games. We are your cousins you used to smoke entjies with when the grownups weren’t looking.

What’s the appeal of YouTube over conventional TV channels?
You get to choose what you watch. You curate your own TV channel essentially. Whether you subscribe to comedy channels, music, style or gaming these are all the things that interest you.

What’s the best and the worst thing about Youtube-ing?
The fact that you have created something that will be there forever. It may be good or it may be bad but you’ve taken that risk. You’ve now opened yourself up to the worst thing about YouTube: the comments section. We get a lot of bashing. Simon recalls seeing a comment where someone made fun of his eye. He has been blind in one eye for a few years, and once someone looks at those things as opposed to your content and calls you out on them you develop a thick skin.

The rewards are immense though. Not in remuneration but in the feeling of knowing you’re trending in South Africa. Also seeing thousands of views on your videos and knowing that you made someone’s day or week.