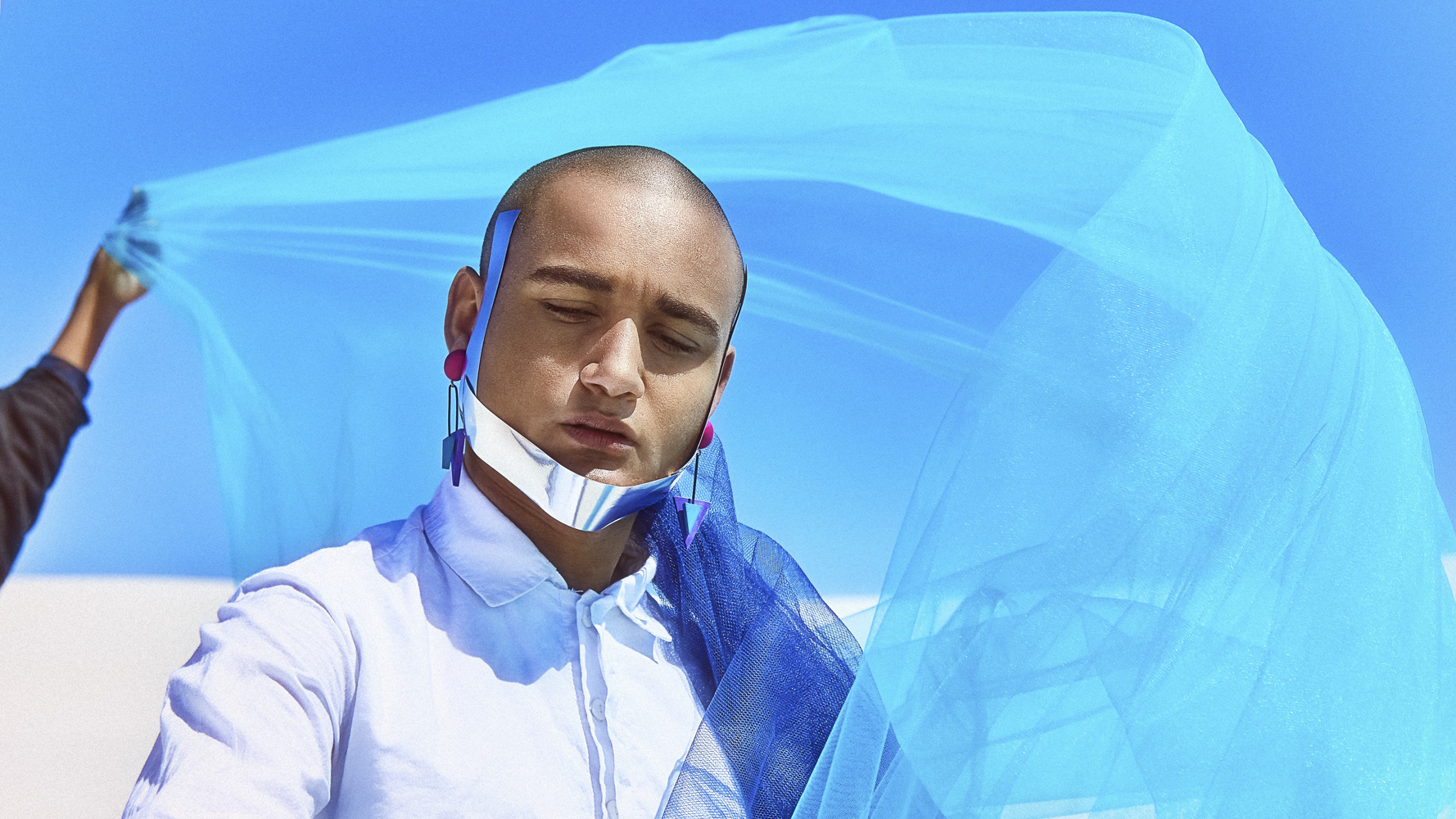 17 Nov Silas Miami: The Cape Town-Kenyan artist coming for everything

Posted at 09:49h in Photography by Tshepiso Mabula
0 Likes

Kenyan-born and Cape Town-based Silas Miami is a creative of many talents. The multi-disciplinary artist is breaking the boundaries of Africa’s art space as a filmmaker, musician and performance artist, and has been able to successfully establish himself as a regular fixture on both Nairobi and Cape Town’s art scene. 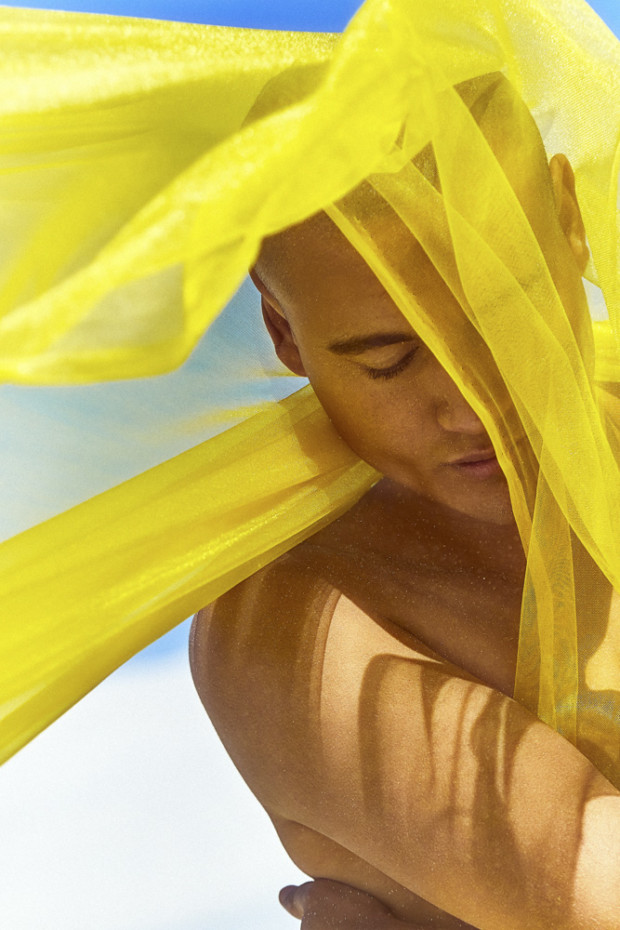 Silas says he is motivated by the frailty of the human condition, the troubling commodification of humanity and the translation of social constructs into art. Silas, who started photography five years ago, takes gritty images to communicate different narratives.

“My work is about representation and ownership – if art holds the role of being society’s mirror, then everyone deserves a chance to see their lived experiences honestly and accurately represented in the content they consume. Regardless of how far from the norm they locate themselves.” 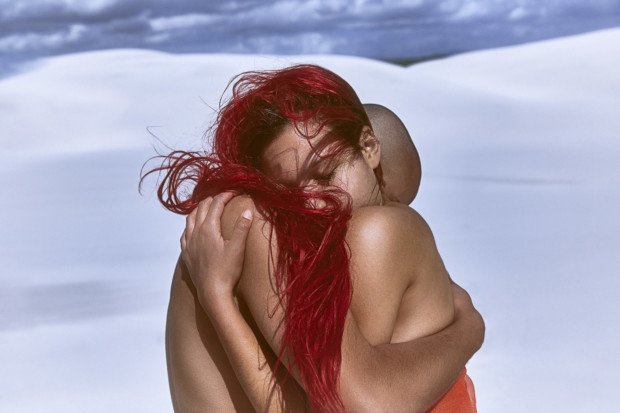 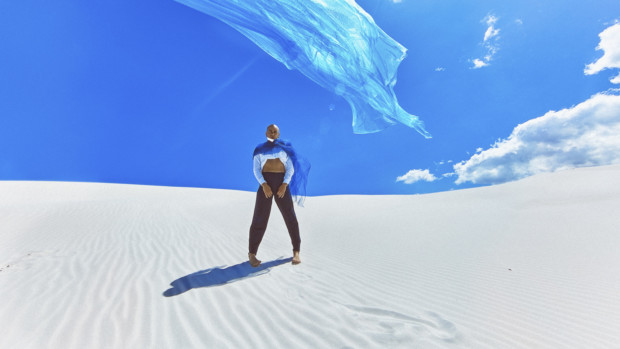 Silas also just released his first photographic book titled Onthou Atlantis. “Nothing existed in Atlantis before 1975, but as a function of apartheid policy, thousands of colored people were relocated to live in what was marketed as the new city.”

Silas recently released an EP titled Withdrawal Symptoms, written in both English and Kiswahili, which has a deep afro-jazz sound and accompanied by a video for the single Hard To Love. While last year, the creative was behind the dramatic feature film Full Service, a story that follows escort Thandi, as she attempts to pursue a traditional relationship with George, her wealthy, client-turned boyfriend, amidst her professional obligations. 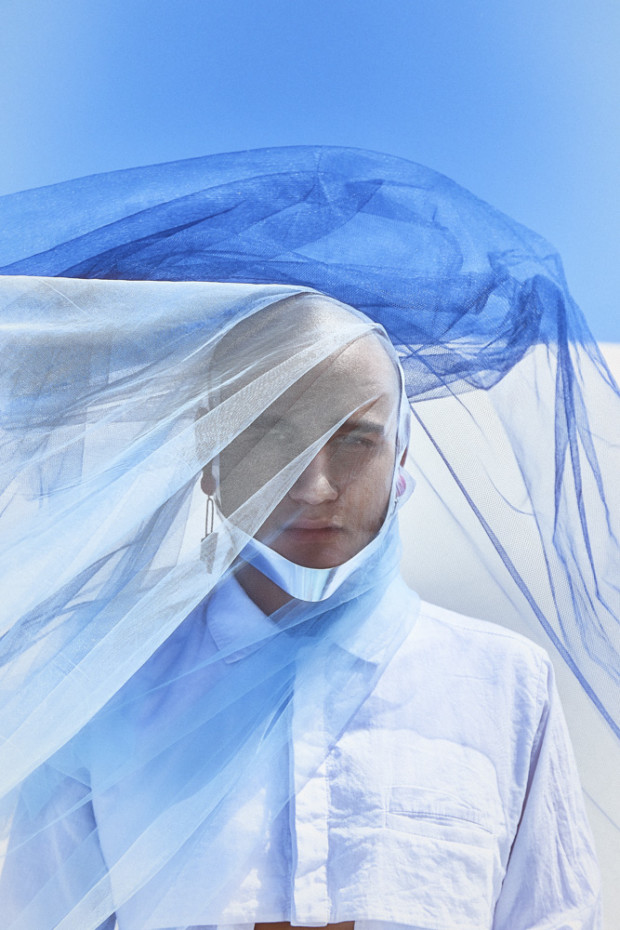 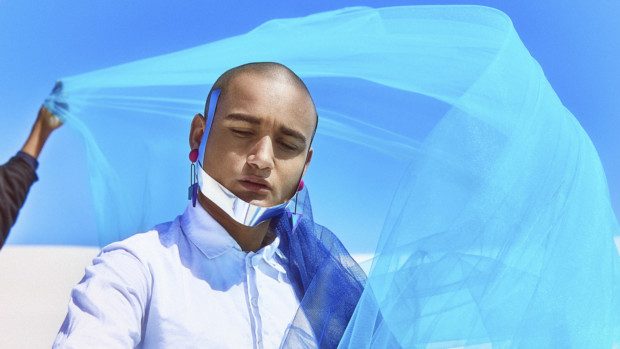 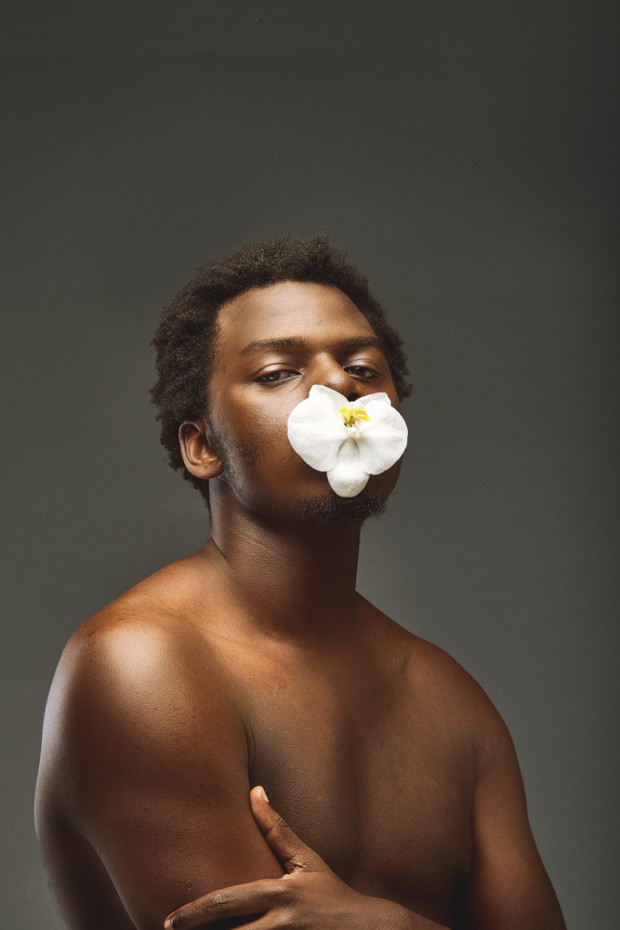