Posted at 14:17h in Fashion by Tshepiso Mabula
0 Likes

With collaborations with brands like Fila, young and lazy and 2bop, the Cape Town-based creative Marchay Linderoth is redefining the art of hairstyling and moving it out of the salons, to exhibit her work on the sets of films, editorial spreads and more.

“A lot of people think that hairstyling is limited to a salon,” says Marchay, who practices her art at Woodstock Exchange’s Red Rum Culture Club. “I get to amplify my creative vision by working on the set of music videos, short films, commercials, photo shoots and private work for performing artists. I have a passion for experimenting with colour, which is why I divide my time between freelance hairstyling and in-salon work.” Marchay has also done work with musician Bongeziwe Mabandla and YouTube series The Foxy Five.

Marchay graduated as a hairstylist from the College of Cape Town in 2012 and since then has been taking the creative industry by storm.  “I’ve only been freelancing for a few months but since I’ve been building my name and establishing myself as a brand, I feel like I’ve been recognised by other creatives in the industry more quickly.” Practicing her art at Woodstock Exchange’s Red Rum Culture Club, Marchay says her work relies heavy on creating meaningful personal relationships. She is known for her stylish Afros, retro braids and colorful hairstyles.

“A lot of these collaborations came about as a result of networking and building relationships with the people behind the brand. Because of those relationships, it’s easier for me to see their vision and understand the look they’re trying to achieve. It’s also allowed them to notice my potential in the creative industry.” 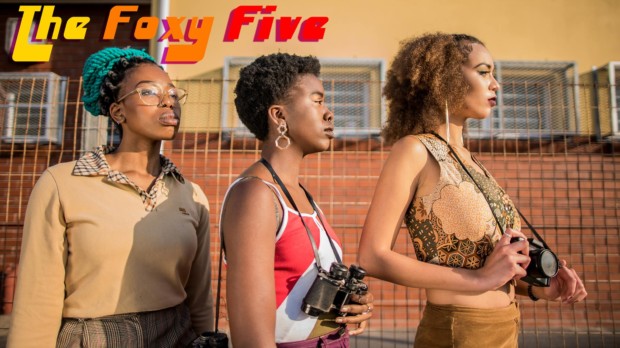 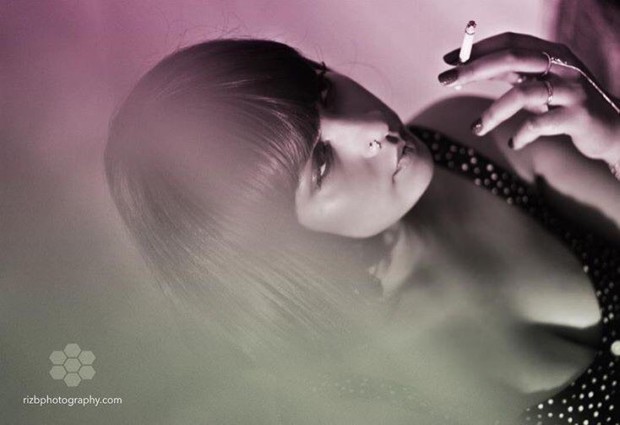 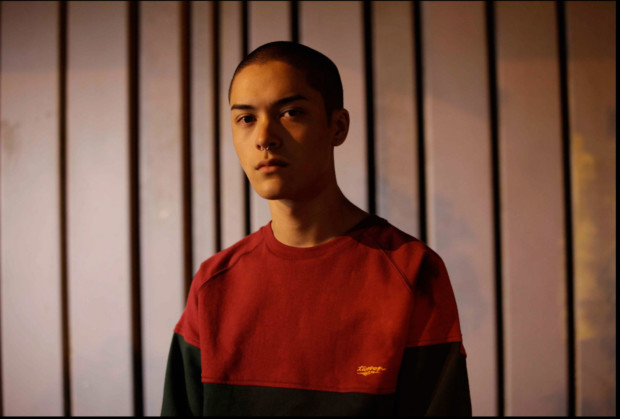 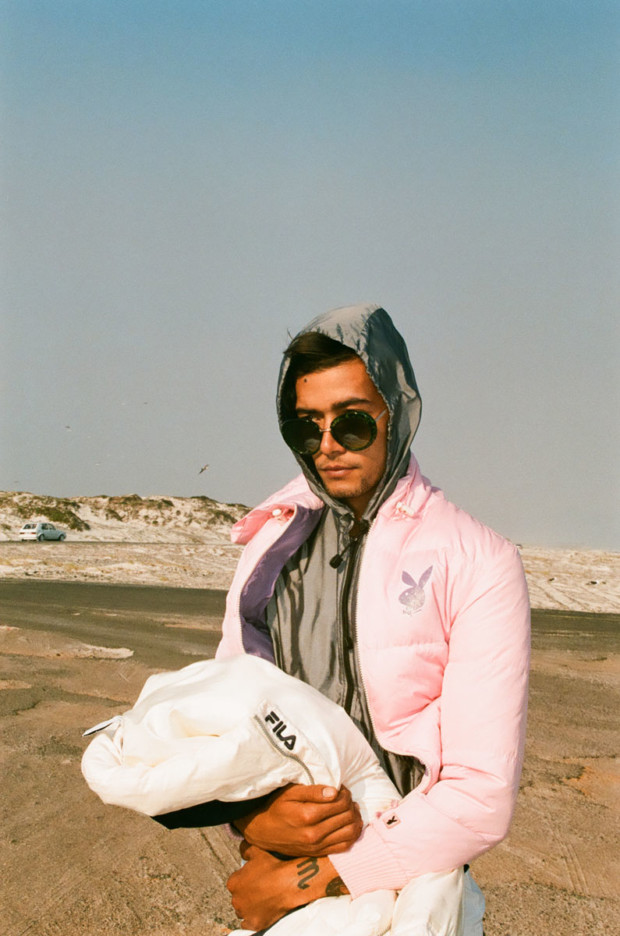