Absolut launched their One Source Live campaign on Tuesday night, revealing the names (and characters) of the “Creative Revolutionaries” chosen to headline Absolut’s One Source Live. The campaign is an ongoing project by the brand in collaboration with various artists from across Africa. 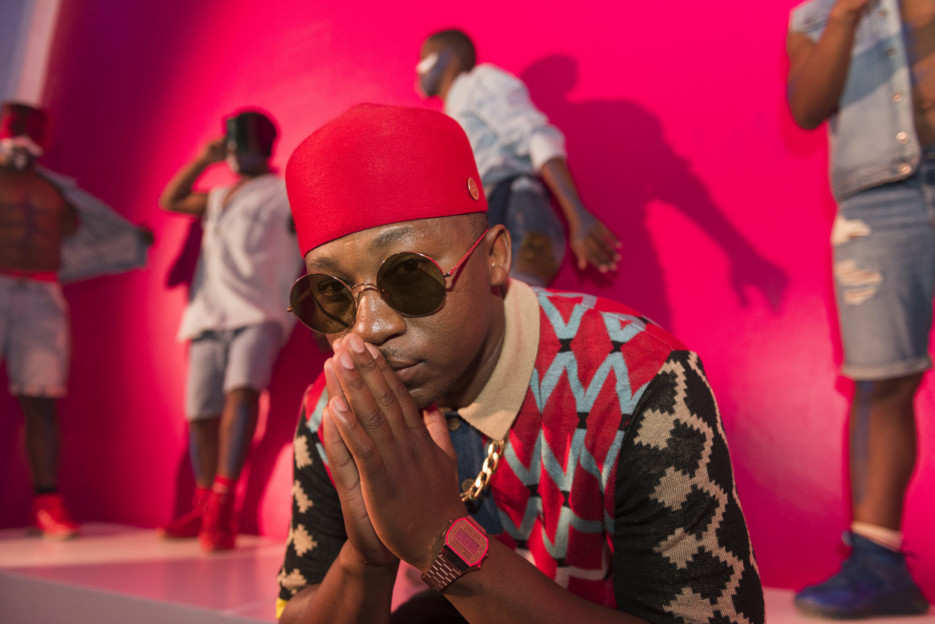 The name, inspired by the vodka’s one source (Åhus, Sweden), honours the continent as the One Source of humanity. The collaboration aims to uplift and promote “genuine African art” — as opposed to the tired, stereotypical tropes that pop up when you search for “African art”.

The Creative Revolutionaries of the One Source Live project were revealed as Khuli Chana (musician) as the Dragon, Trevor Stuurman (photographer) as The Explorer, Sho Madjozi (musician) as the Rain Queen, Osborne Macheria (photographer) as The Eye, and Fabrice Monteiro (artist) as The Iron Warrior. The characters’ superpowers are reflective of their talents, and are represented by blue flames. 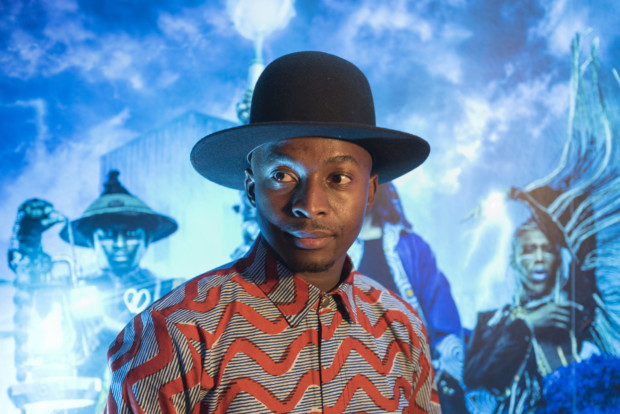 Absolut says its goal is to fuel Africa’s creative revolution. The campaign features an online component, which aims to see African art prioritised by search engines through a process of upvoting on a website, onesourcelive.com (which has yet to be launched), as well as a series of events held across the continent.

The project will culminate in the One Source Live festival for African Creativity on 24 March 2018. 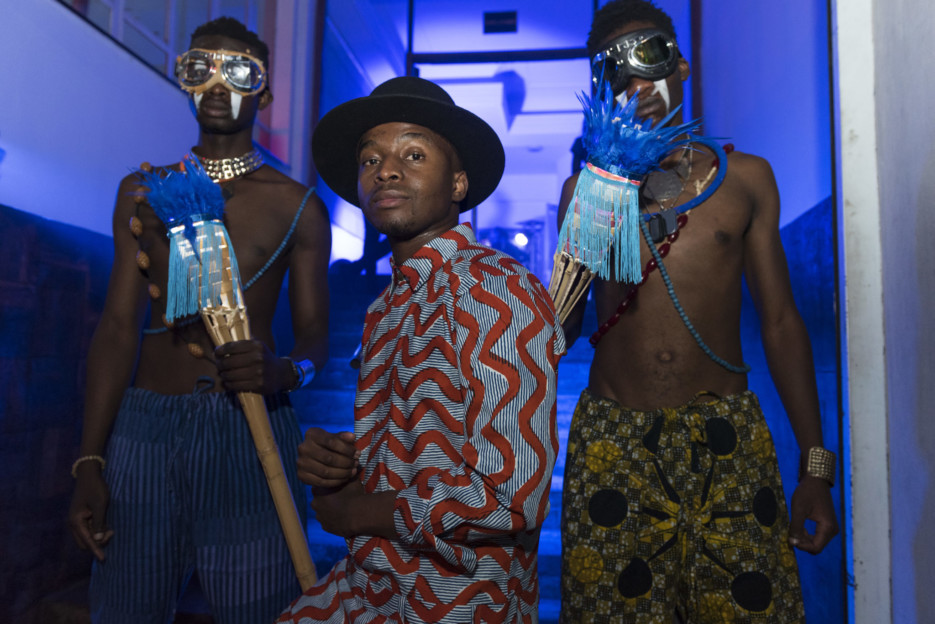 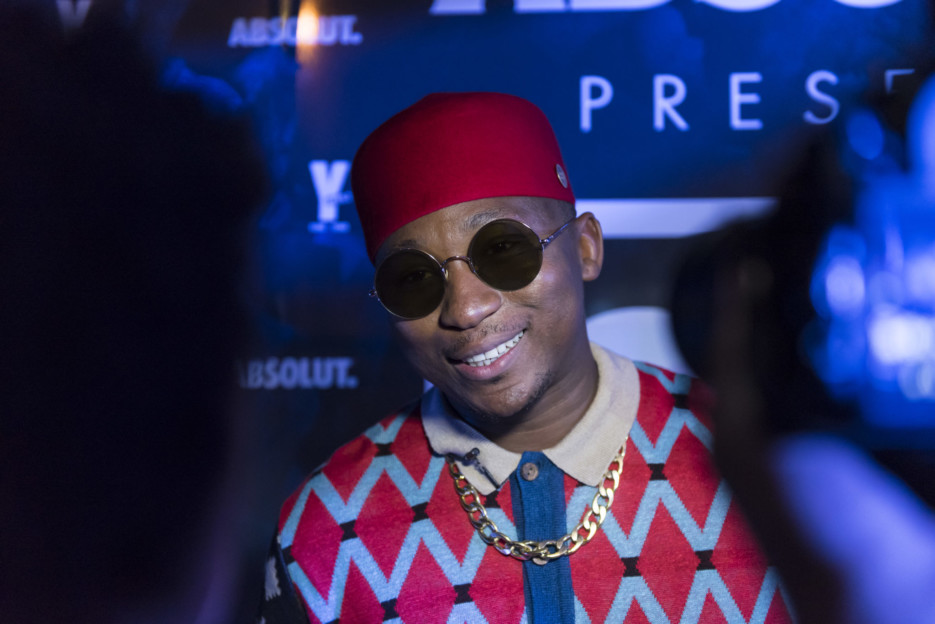 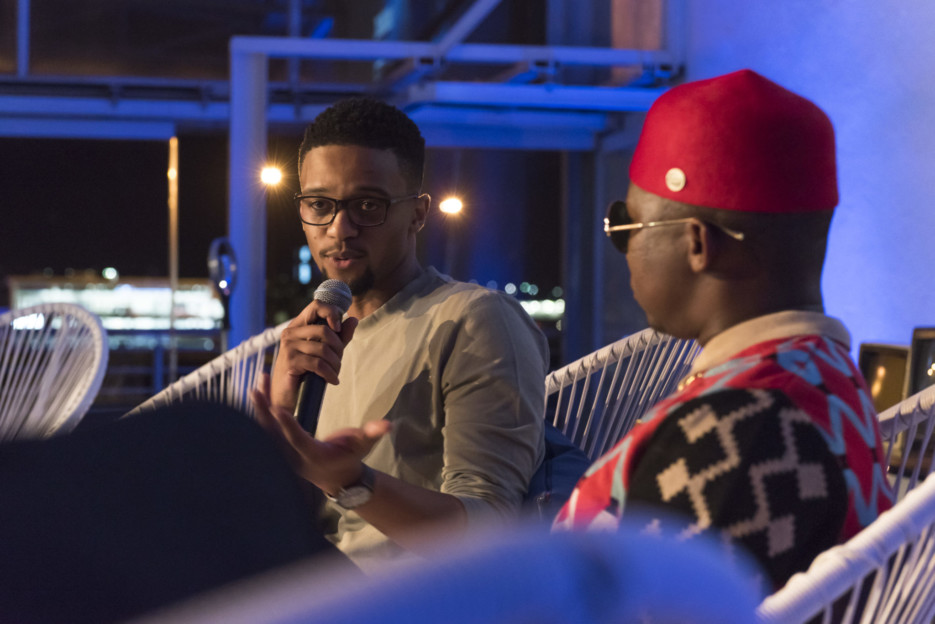 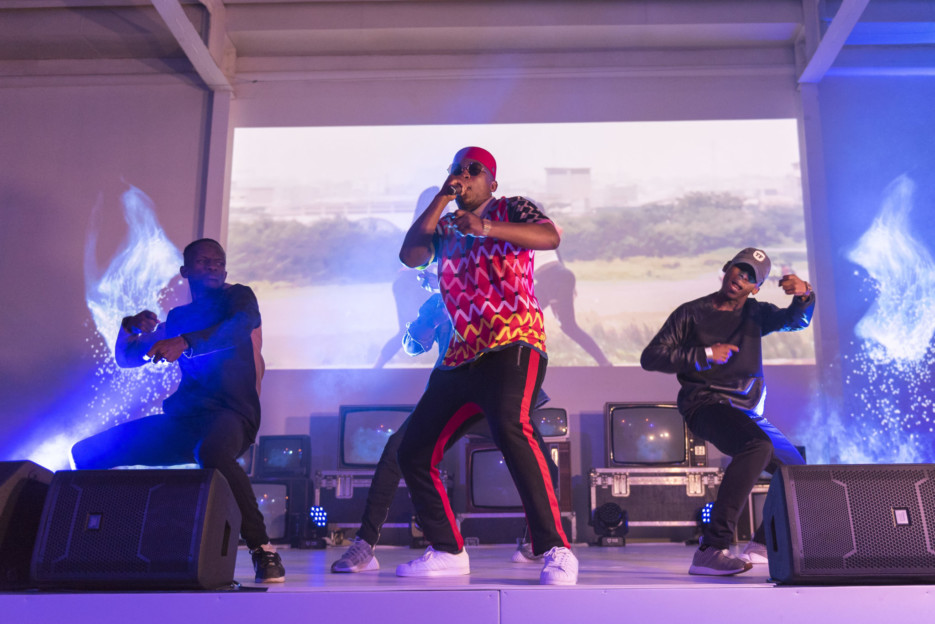