Posted at 14:45h in Uncategorized by Tshepiso Mabula
0 Likes

The past few weeks have been a moment of reckoning for Zimbabwe, after what was dubbed “the most peaceful coup”. The Zimbabwean military took control of the government and declared an end to former president Robert Mugabe’s 37-year rule. After much speculation, public protests and an uninspired consolation speech by the 93-year-old statesperson, he eventually conceded and gave heed to mounting voices calling for him to step down.

Elation and chants of “Pamberi ne Chimurenga” could be heard from Harare to Hillbrown this week after it was announced that Mugabe had resigned. As Zimbabwe prepares to swear in Emmerson Mnangagwa, we chat to Zimbabwean creatives on the recent developments and their thoughts on the country’s future. 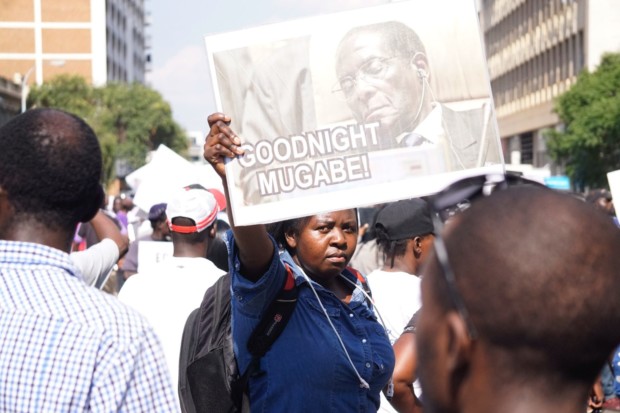 Freelance photojournalist Zinyange Auntony  has spent most of his career capturing the struggles of the people in Zimbabwe under the Mugabe regime, he says he looks forward to a people-led government. 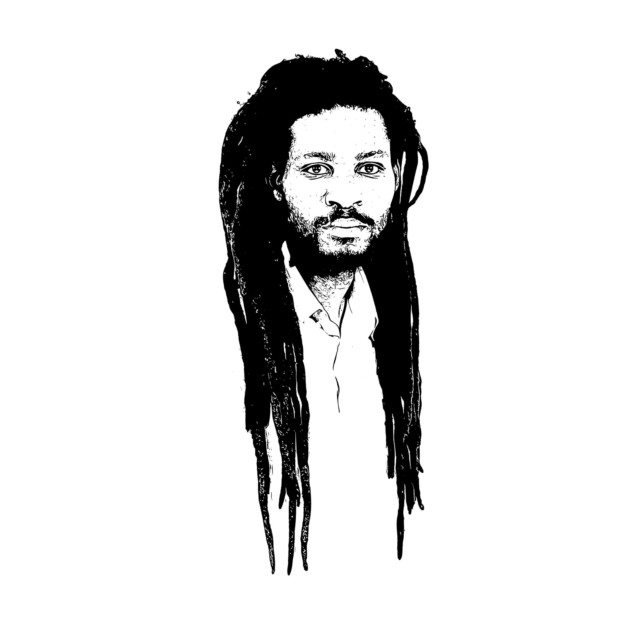 What changes do you look forward to in Zim?
This change has been long overdue. At the moment, I would say the direction is not clear but I am embracing the transition together with everyone and hope for the best possible future. Zimbabwe has been independent but so many of our people’s freedom had clippings.
Are you confident in the new leadership?
Our new president Emmerson Mnangagwa has been part of ruling party Zanu PF and a right and man to Robert Mugabe for 50 years, so he might have some traits of his predecessor. He seems to be the people’s favorite and I would not judge him from his previous life as he was not the executive. I am confident he will transform the way Zimbabwe has been run, the process of removing Mugabe is also a lesson to him. 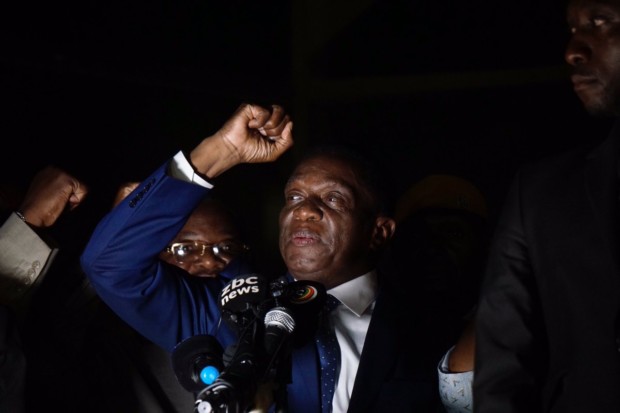 How can creatives add to the voice of the masses in Zimbabwe?
Zimbabweans have never been able to speak out as Mugabe’s rule was authoritarian and in recent years many creatives have turned to exile following threats from the regime. In the mean time creatives will not immediately go full scale on critiquing the government as we are coming from a dictatorship, which never tolerated freedom of expression, our creative expressions had to be in line with the ruling government or else you face disappearance. So our creative industries have been dead. It will take time for it to be resuscitated.

Gugulethu Dube was separated from her family 15 years ago after her mother moved to the UK because of Zimbabwe’s deteriorating economic stability. Gugulethu is currently a writer at the Umuzi Academy, and says she looks forward to Zimbabwe being restored. 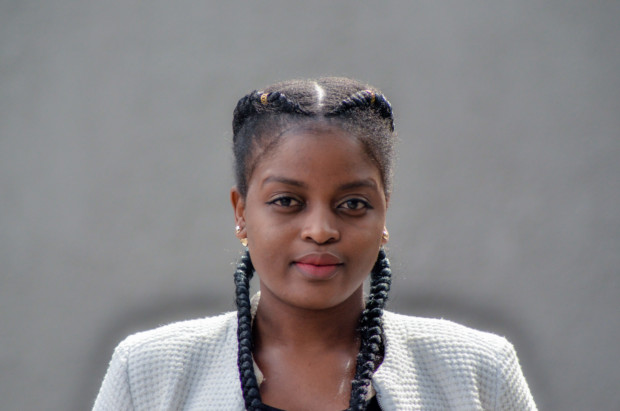 How can creatives add to the voice of the masses in Zimbabwe?
We have the ability to contribute in rebuilding Zimbabwe by having meaningful conversations on how the baton of Pan-Africanism can be passed. By creating engaging content that envisions how Zimbabwe can be a point of reference for a self-sufficient African state. Because as small as Zimbabwe is trust me, when it thrives economically the African continent will soar as well.
How do you feel after Robert Mugabe’s resignation?
The 21st of November has been such a defining day for me. I understand that the socio-economic issues won’t be dealt with overnight but Zimbabwe used to be the bread basket of Africa, so I envision a future country that is restored and able to supply and trade. 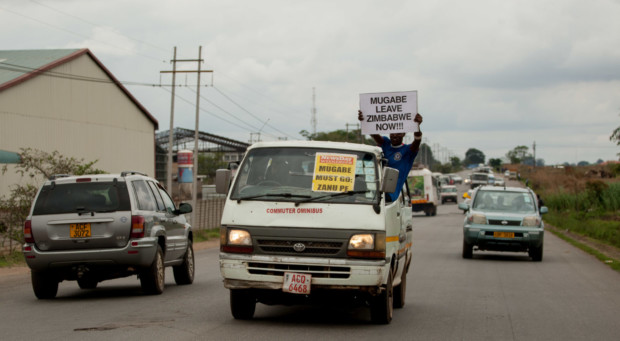 Are you confident in the new leadership?
I will not delve deep into the new leadership but all I can say is I don’t think there is a Zimbabwean right now that wants history to repeat itself by having a leader that will hold onto power for more than 5 years, and squander the country’s resources for self-gain whilst its citizens live below the poverty datum, at the same time preaching the gospel of Imperialism yet citizens suffer and live in poverty. We want a leader who is empathetic and implements black empowerment and ownership at equilibrium with its citizens living in abundance.

Who: Photographer
Location: Between Bulawayo and Harare

Khumbulani “KB” Mpofu says the situation in Zimbabwe is still surreal to him, the Zimbabwe- based freelance photographer says the time has come for creatives to stop self-censoring themselves and start telling Zimbabwe’s untold stories without fear. 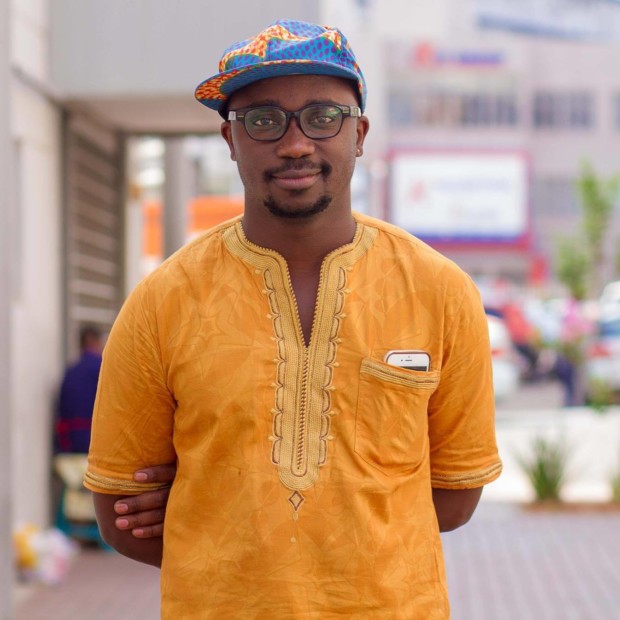 How will things change now that Mugabe is gone?
I just want our country to be functional again, especially on the economic front. I also hope the new administration will be more tolerant to diverse views, and less censorship in creative spaces.
Are you confident in the new leadership?
They’ve so far been making the right noises, so yes.
How do you envision a future for creatives in Zimbabwe?
I think it’s about time we let go of self-censorship, our country has a lot of untold stories and justifiably so. 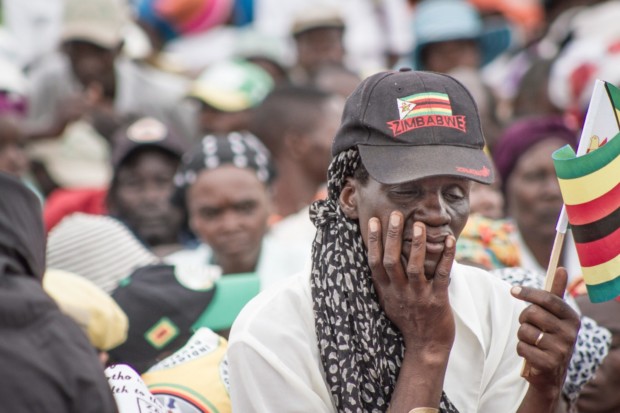 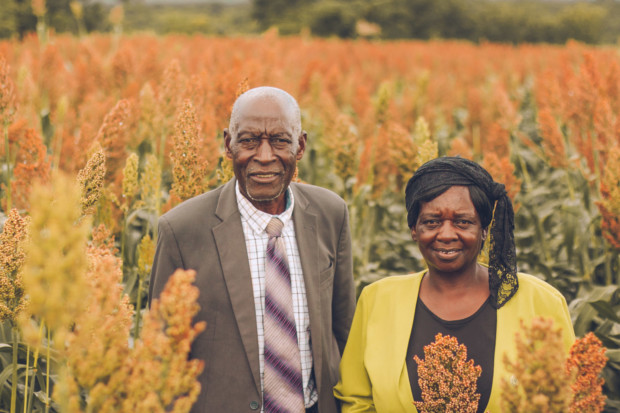 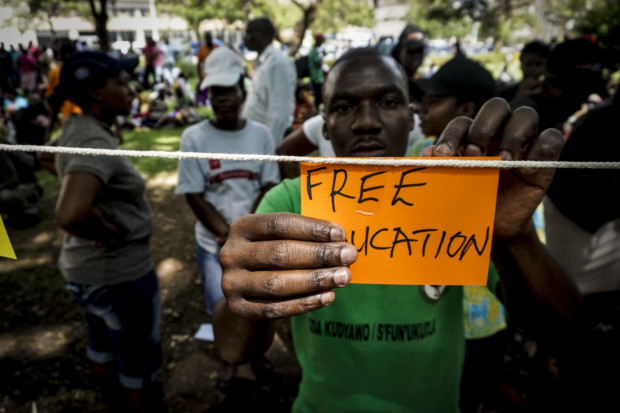 Read: Zimbabwe: See how creatives are responding to the military takeover in Harare