Meet Ernest Mojela. This Joburg-based, Cape Town-born freelance creative works in the fields of fashion, media and music and runs Mini Me Large Lifestyle, a creative platform which was launched in 2015. The platform “looks at contributing to the growth of youth creativity by educating the youth through fashion and culture”. 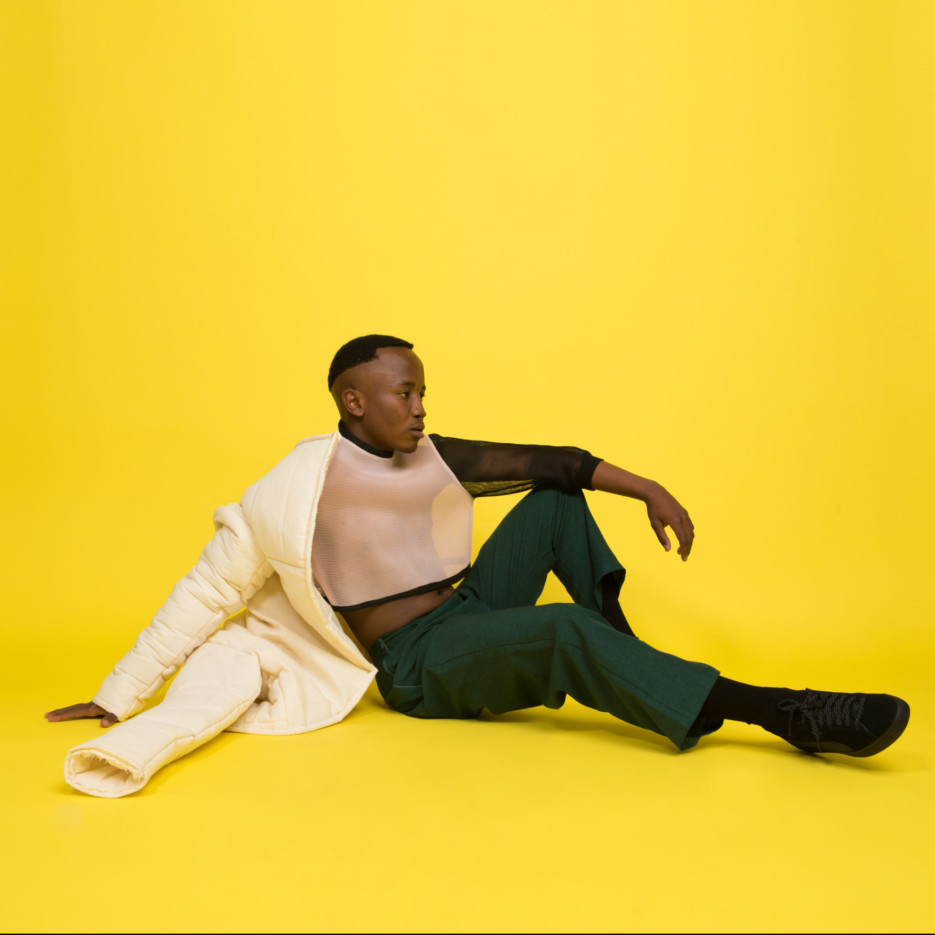 “I’m working on a new project with a friend, on a music-producing and DJ duo called FRENZ.” Ernest is one half of the duo, which describes its sounds as “Soulection genre” (a nod to Soulection, a LA based radio show, influenced by jazz, R&B, hip hop and dance music). The goal of the music duo, according to Ernest, is to bring about a fresh take on what South African DJs and producers play. 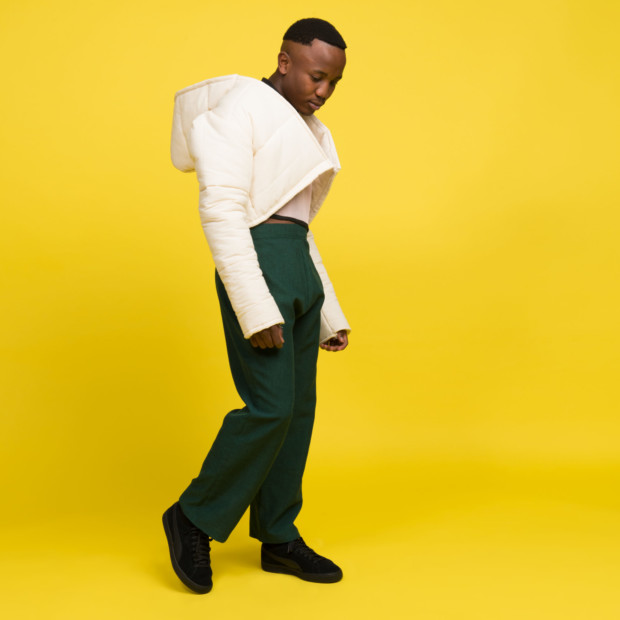 It’s no surprise that music plays a pivotal role in Ernest’s life. When asked what song best describes his work, Ernest cites Frank Casino’s bass-heavy Ride and chooses rapper Tyler the Creator as the closest relation to his style, but also mentions Rihanna’s influence. The Fenty creator is one of his top five favourites, alongside fashion model Slick Woods, lifestyle blogger and image consultant Aleali May, designer and fashion brand Off-White founder Virgil Abloh, and artist-producer Sam Gellaitry. 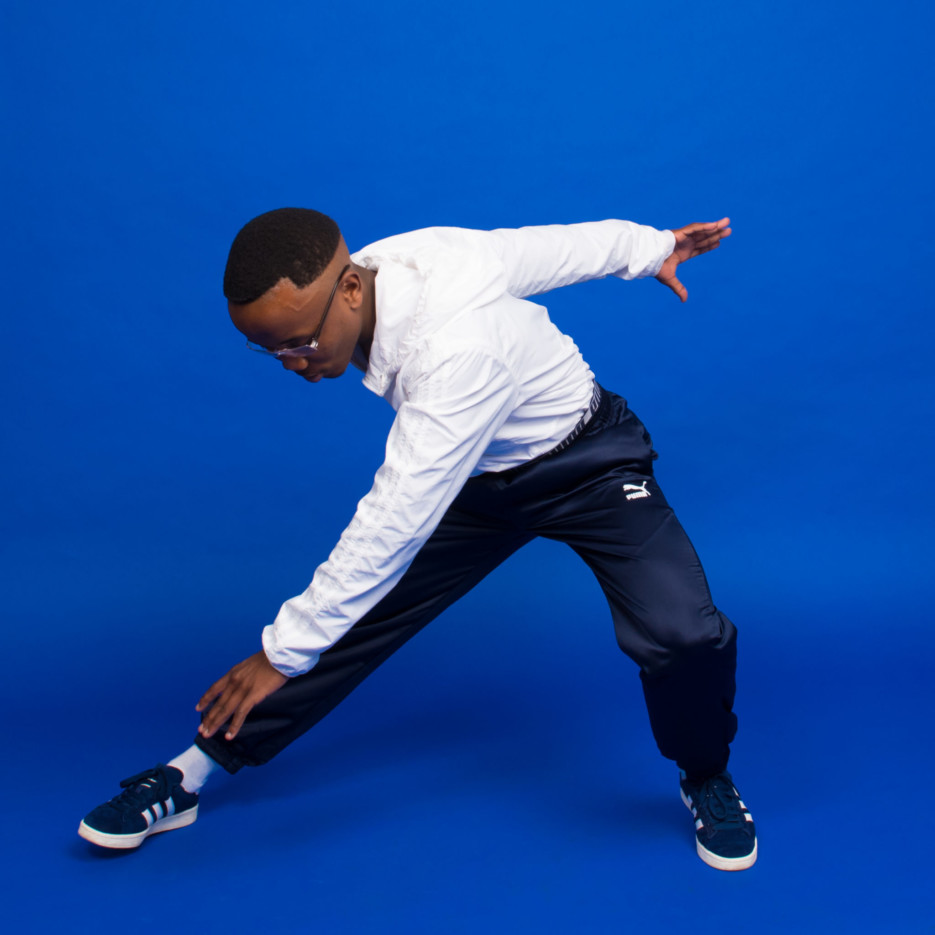 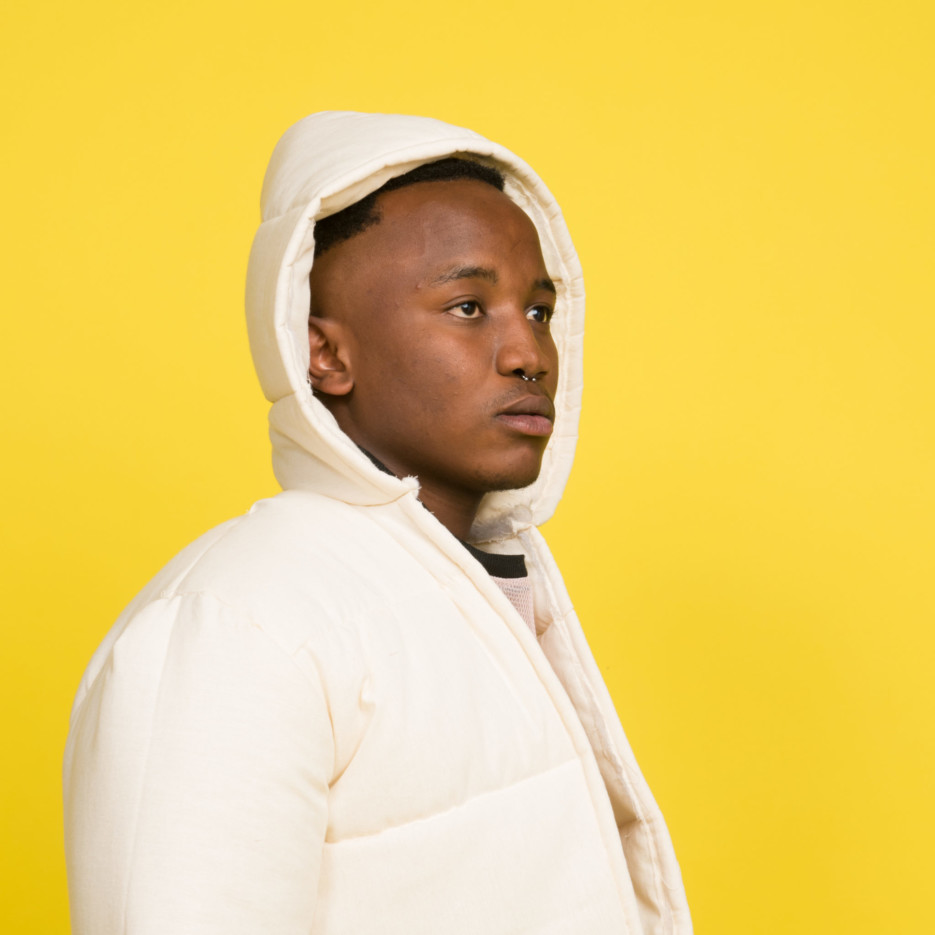 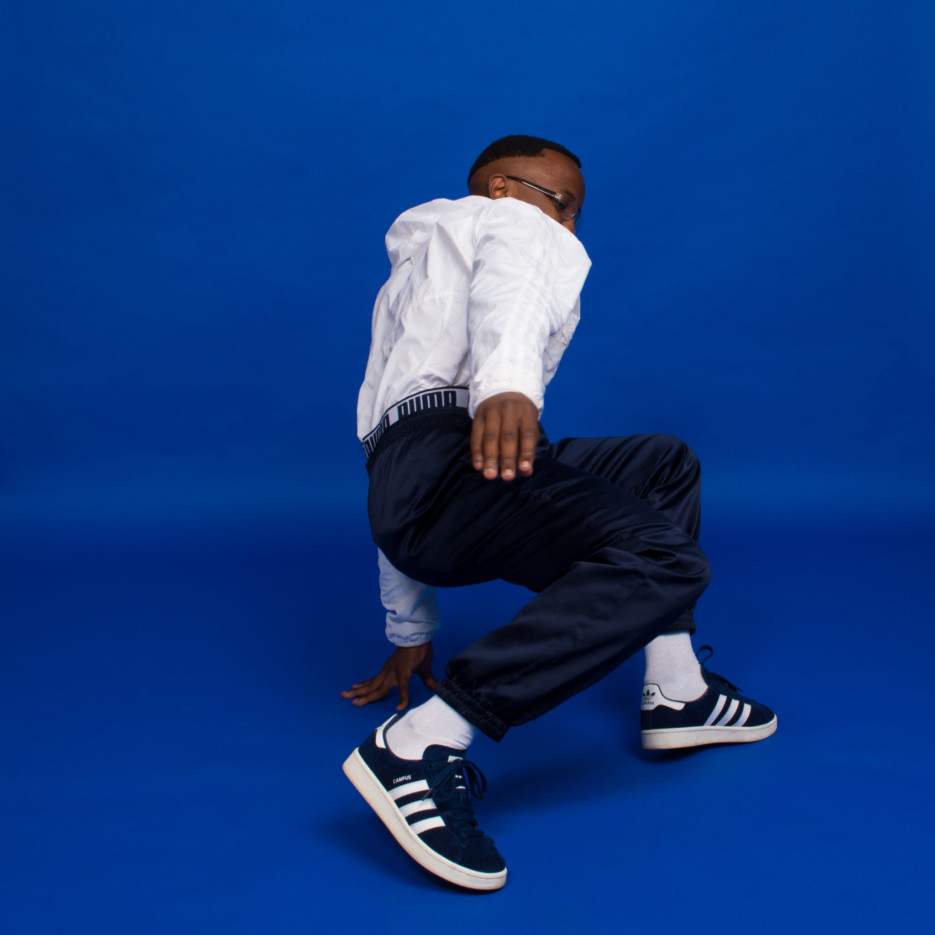 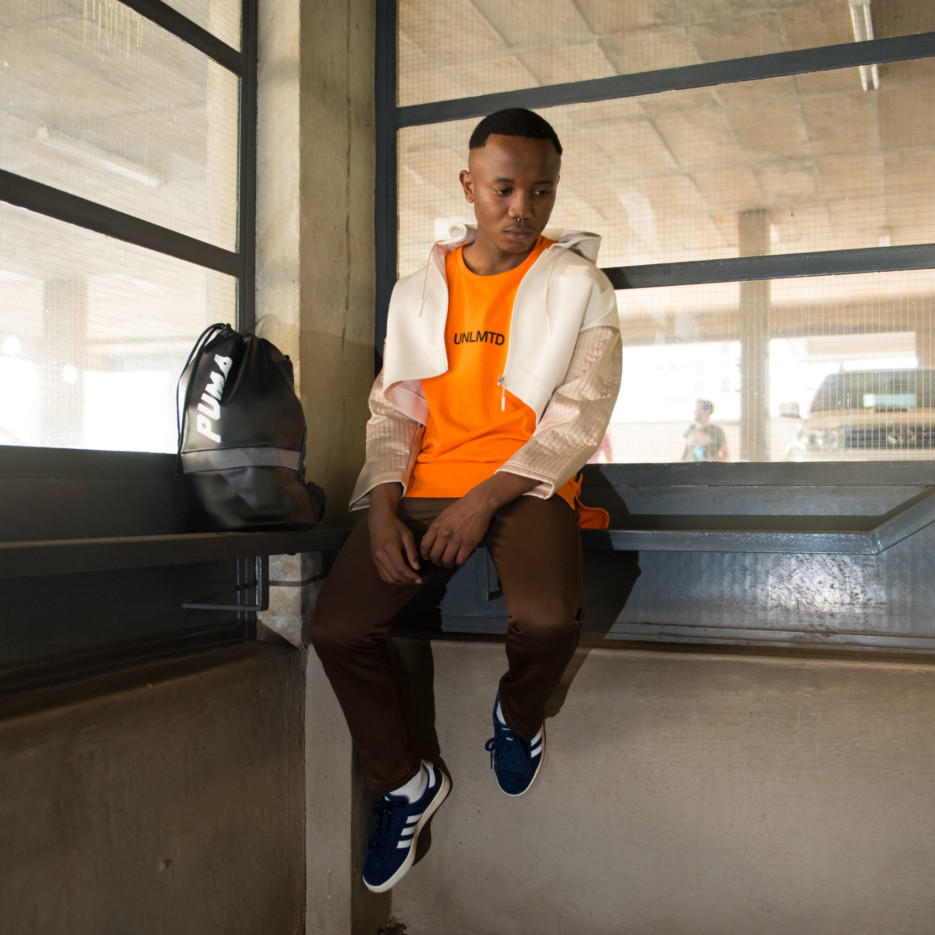