Posted at 15:18h in Fashion by Tshepiso Mabula
0 Likes

“I feel like the world’s idea of African fashion is too fixed,” according to the bold and stylish emerging talent Huzaifah Adamjee, who is also creator of fashion label SWANKER . The Joburg-based designer is completing his second year in finance and investment at Wits University. And although he has no formal training in fashion design, Huzaifah is making his mark on the industry and says he draws inspiration from things unrelated to clothing, like architecture, furniture and art.

Huzaifah says SWANKER, which launched in 2016 and recently showcased at XAFI, is a “sartorial defecation” on this planet and he wants the world to see it. We spoke to him about his work. 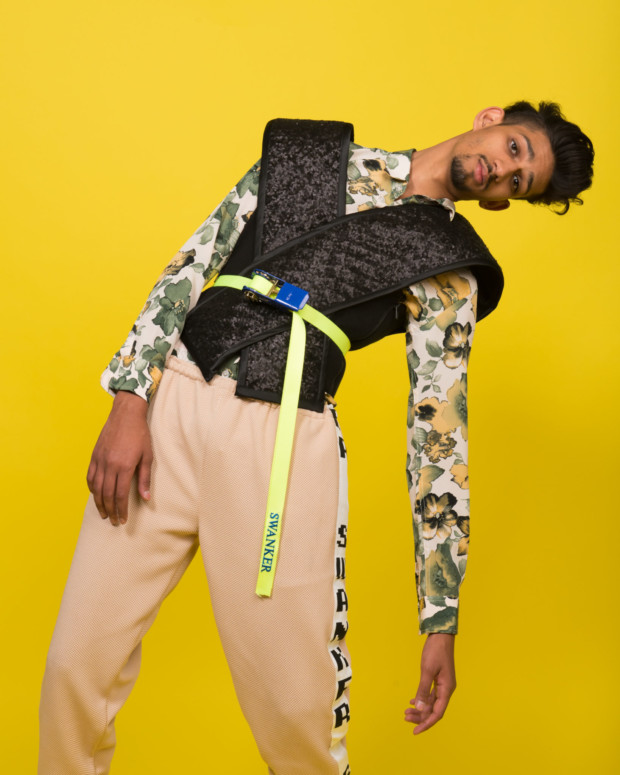 If your style was an artist, who would it be?
Salvador Dalí, he was imaginative, eccentric and unusual. Also, how can you doubt someone with a moustache that grand?

Why did you choose to become a designer?
It was interesting actually. Throughout high school I was very indecisive about my career path, I considered architecture, graphic design and business. Fashion was something I was interested in but more as a consumer rather than working in the field. Toward the end of high school I realised through fashionI can combine my passions for design and business, it’s really an amazing outlet for a creative.

How would you describe your work in a song?
It would definitely be Fluorescent Adolescent by Arctic Monkeys. 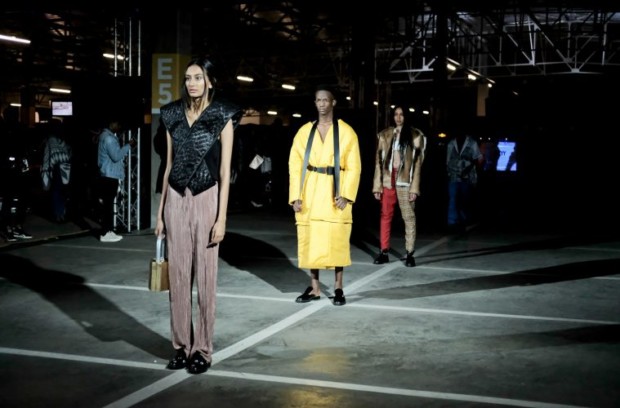 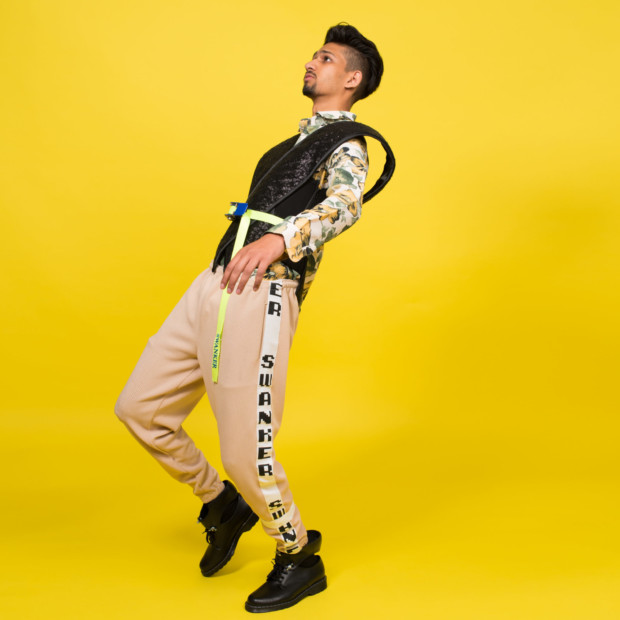 What’s the most exciting thing you’re working on?
I’ve changed my release schedule, so I’ve got a new item out every one and a half weeks. Currently though, three words because I don’t want to give it away; leather, fauna, bags.

Who is in your Top 5 Faves list at the moment?
Designer Jean-Charles de Castelbajac, Sarah Bahbah the photographer, and JW Anderson; also a designer. Musician St. Vincent (Annie Clark) and Blanca Padilla who is a model. 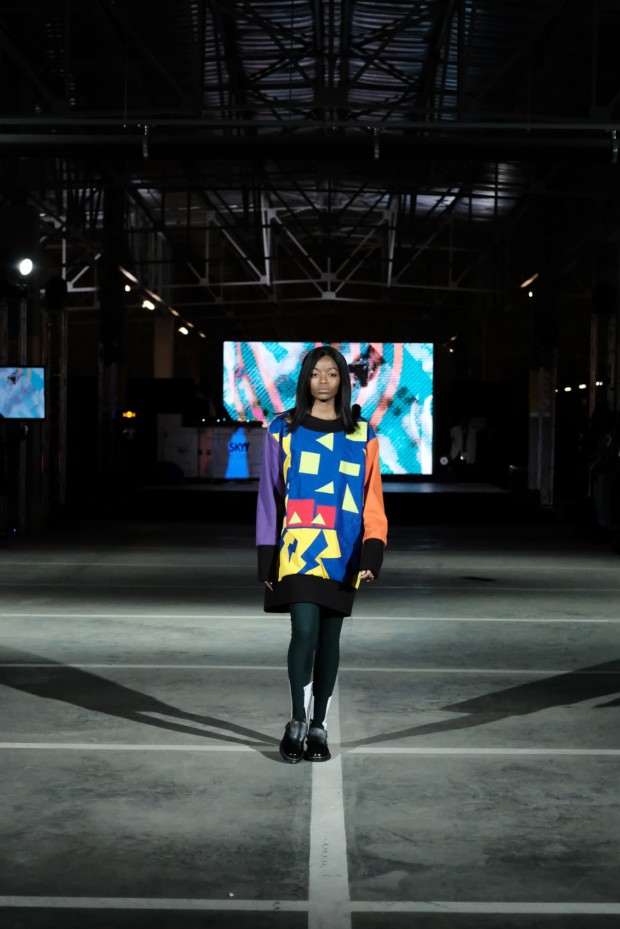 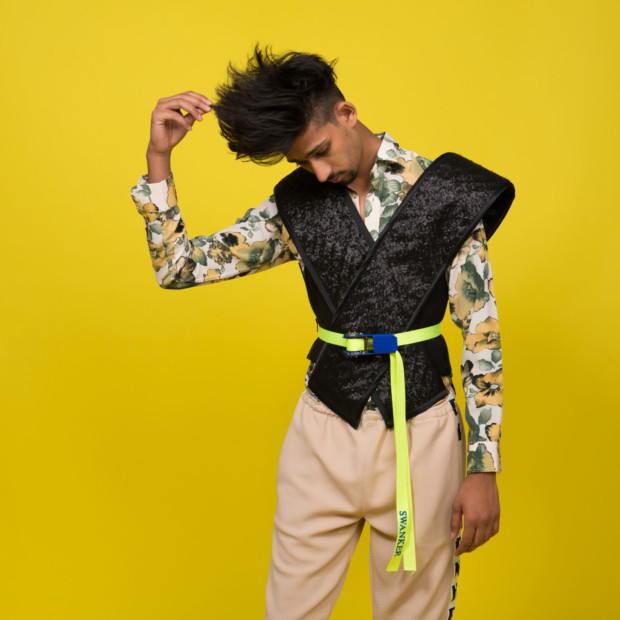 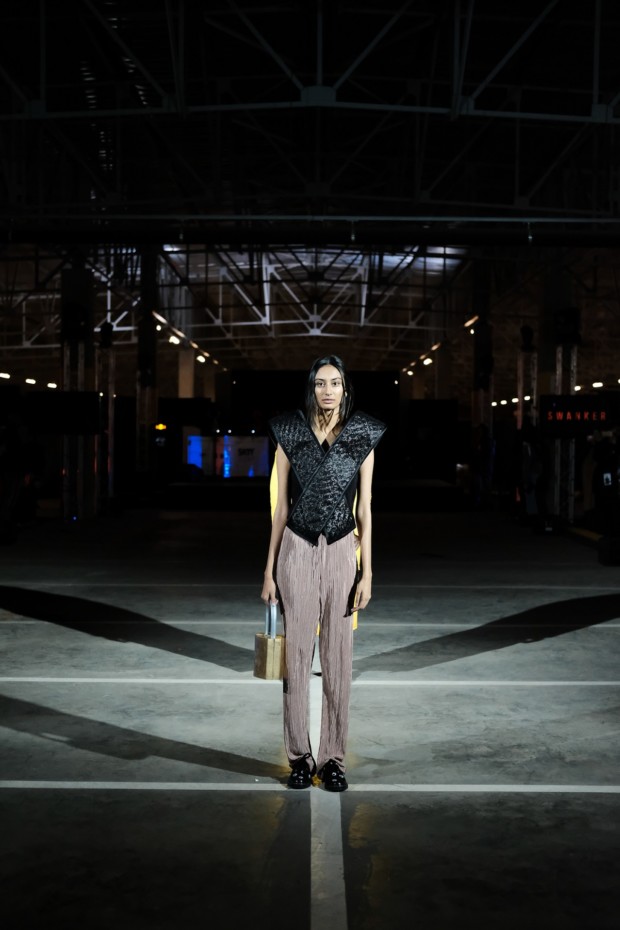 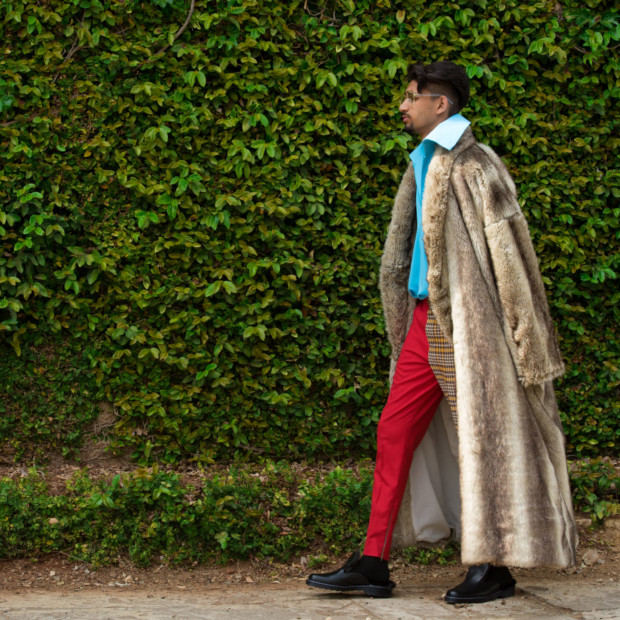