Joburg-based director Lebogang Rasethaba’s anticipated documentary, The People versus Patriarchy, premieres this week on MTV. Known for making thought-provoking, relevant work that focuses on big issues, this film follows on from Lebogang’s last collaboration with the network, The People versus the Rainbow Nation, which looked at the disillusionment of youth in the face of the Fees Must Fall movement, and the race relations of the fees struggle. 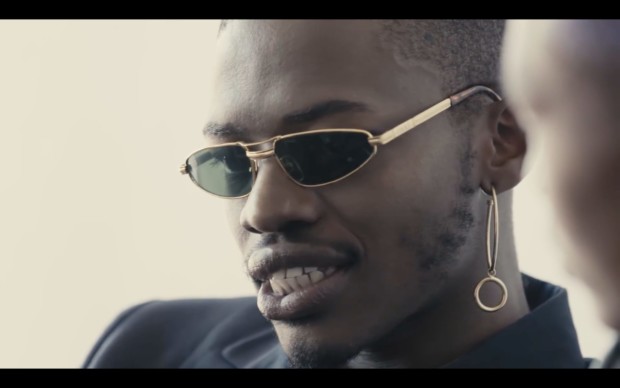 Through Lebogang’s lens, The People versus Patriarchy spotlights patriarchy and its effects on South Africans of all gender expressions. The statistics on gender-based violence are harrowing: one in five South African women older than 18 has experienced physical violence. The conversation has taken centre stage this year after Karabo Mokoena’s body was discovered days after she was reported missing – and after she opened an assault case against her boyfriend to police — and has continued ever since.

We asked Lebogang a couple of questions about the documentary. 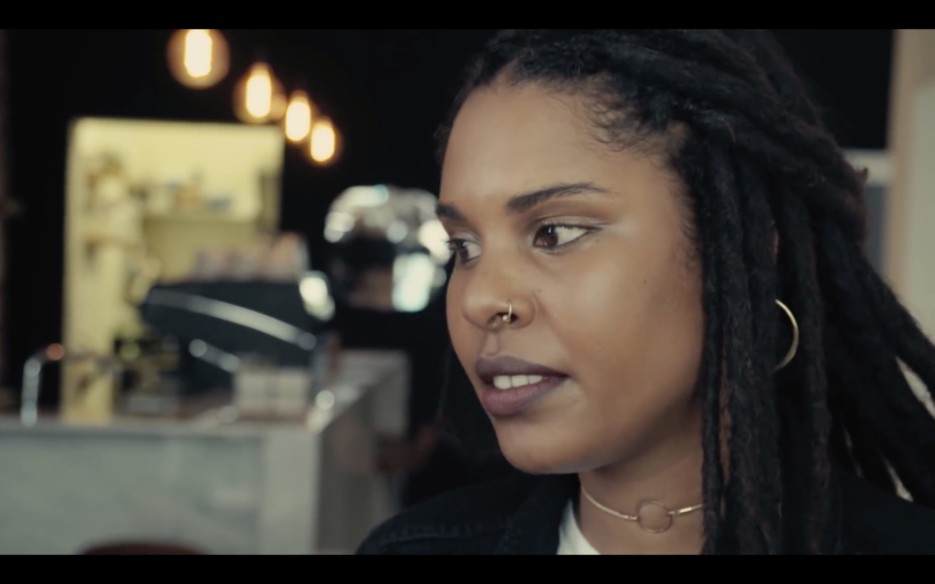 Why did you decide to create this project?
The conversation developed after we made The People versus the Rainbow Nation, me and MTV had always been speaking about a sequel. Because none of these films give conclusive accounts of the topics they unpack, we had always envisioned the films as part of a series.

Why do you think this is an important topic, and why do you think a documentary is the right format for the topic?
It’s important because patriarchy is fucked up and a lot of people don’t think so, don’t understand why, don’t even know what it is… I don’t know if documentary is the right format for the topic but its the biggest way I could contribute to the dialogue, we all have to do our little bit in our little corners and in my corner this is my bit. 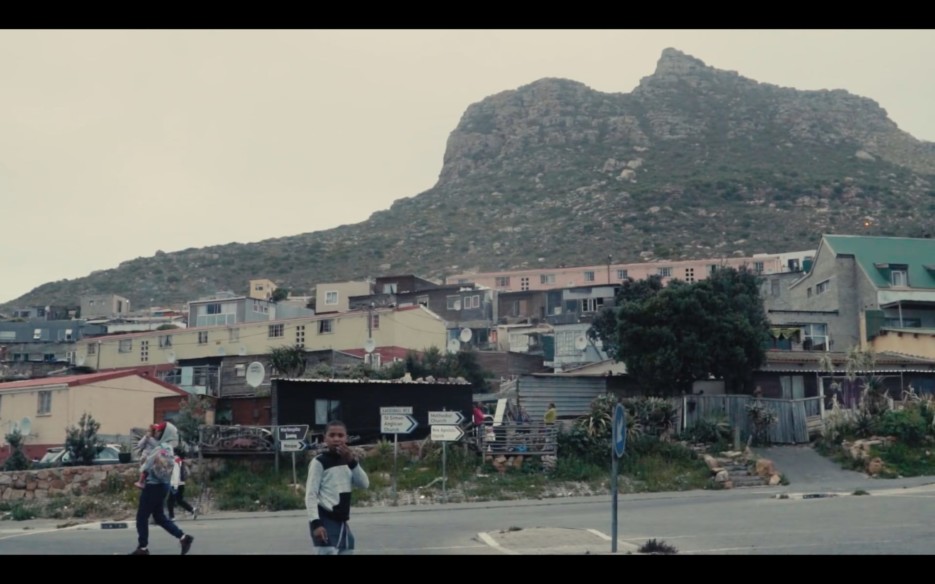 Do you think that having this type of thing explored through a documentary will have a real world effect?
If you asking me if this documentary will change the world and end patriarchy, then the answer is obviously no, and that was never the intention. But hopefully people will introspect and question things and participate in the dialogue, and in that sense this film could help the dialogue. That’s the primary goal, to equip young minds with the tools to engage the dialogue.

How did you choose the people featured in the documentary?
We chose people based on which stage of the journey of dismantling patriarchy they were on. We really just wanted to try get as close as we could a representation of “the people” as promised by the title.

What do you think the next step is, in terms of this topic?
I think once we all recognise the patriarchy within, then hopefully we will start walking the journey of dismantling patriarchy within ourselves and then the spaces we occupy. 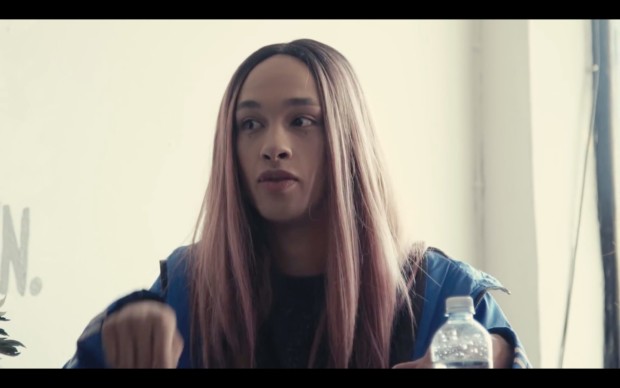 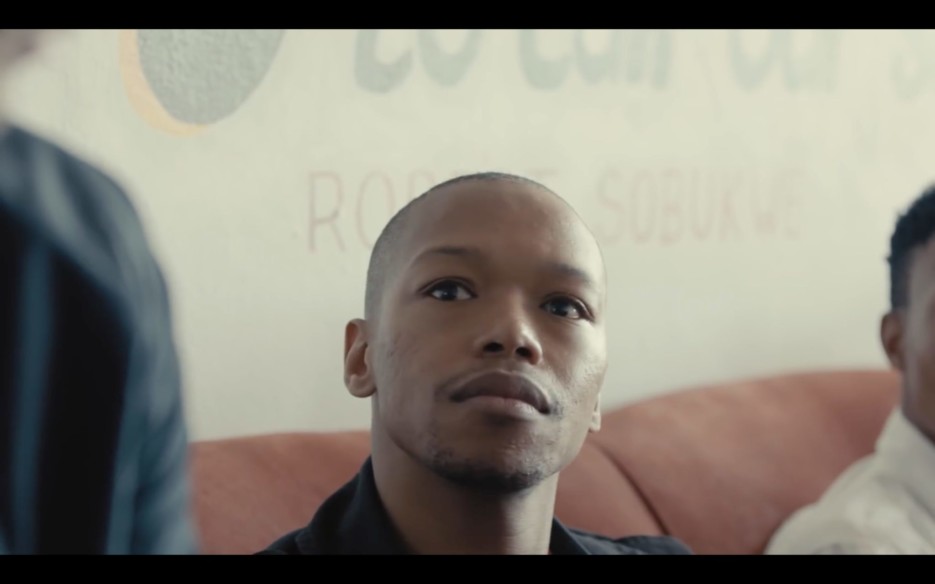 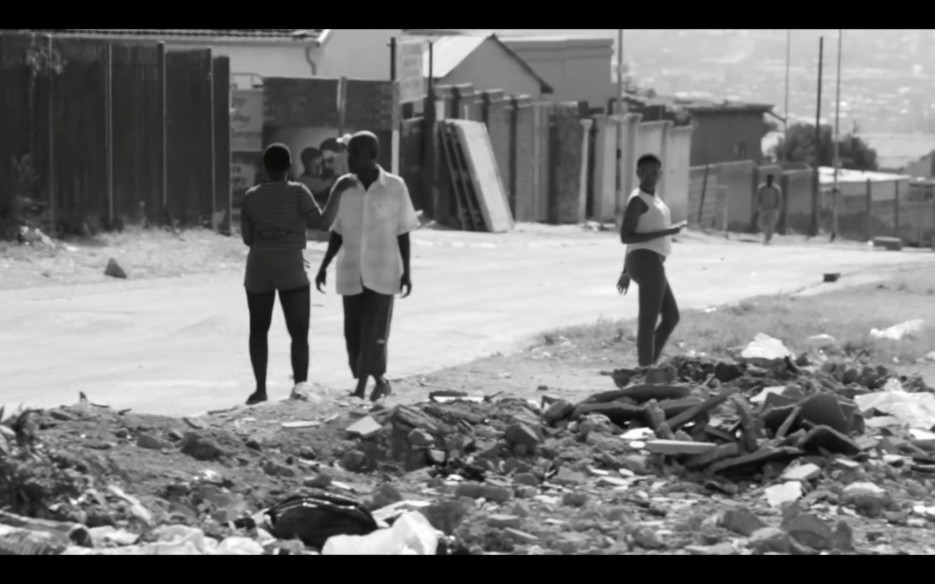 The People versus Patriarchy premieres on MTV on Wednesday 29 November.

People versus the patriarchy, Pulse