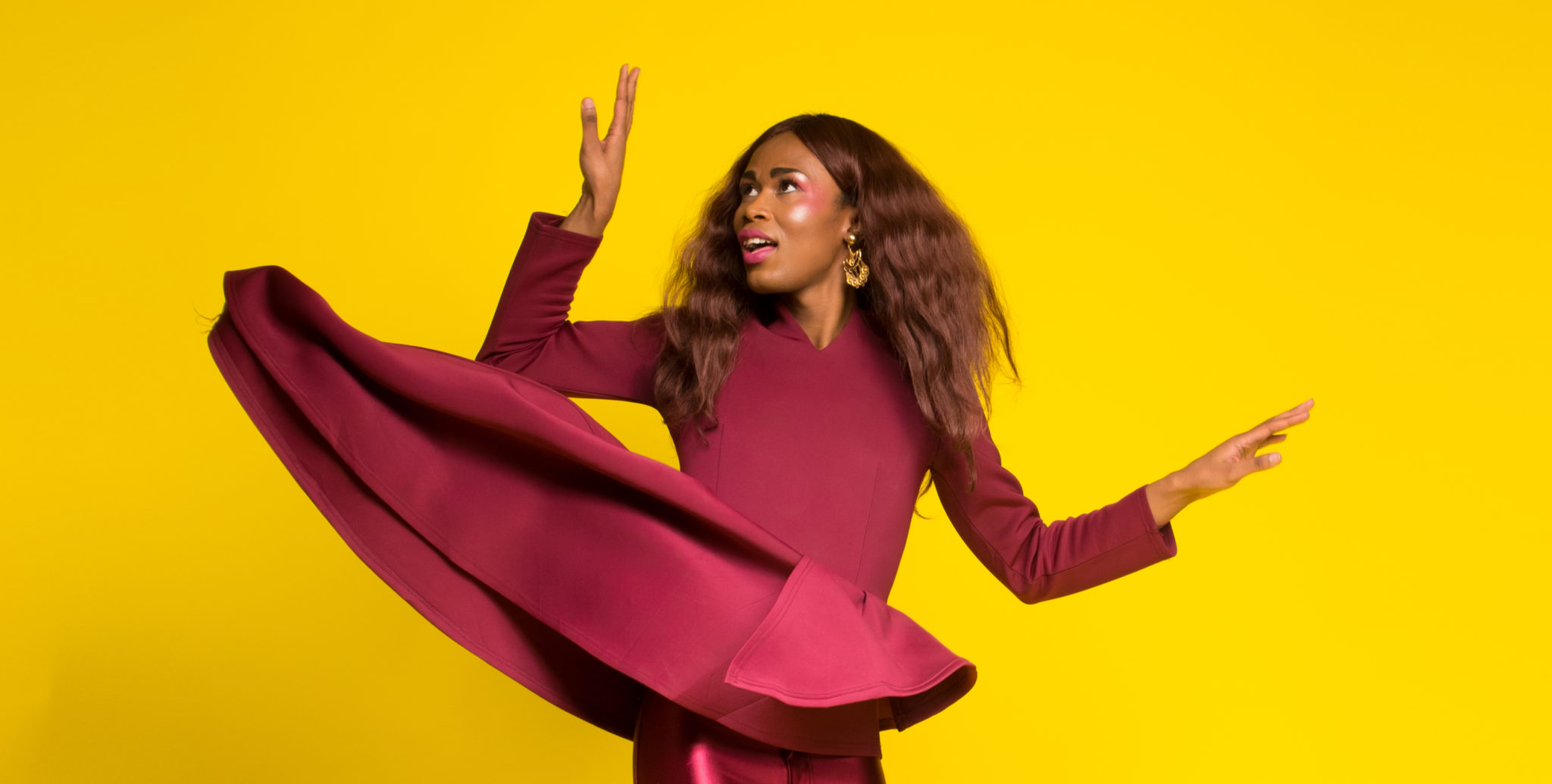 Posted at 10:49h in Fashion by Alexia Roussos
0 Likes

Glow Makatsi is a Joburg-based stylist and vlogger who describes herself as an art hoe and black femme brilliance. She’s well known as a trans-activist, and for having necessary conversations (namely on her YouTube channel) about a range of topics from music to what it’s like being on hormone replacement therapy, the recent racist Dove ad debacle, rape culture in South African and so much more. 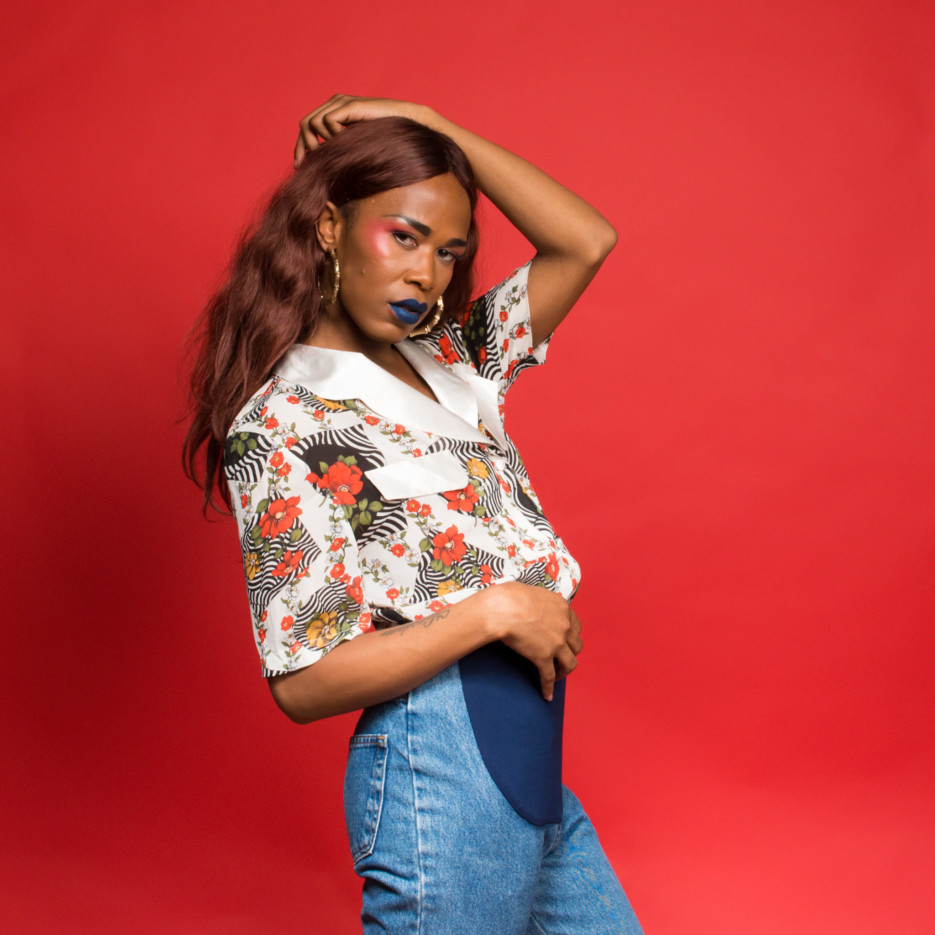 Glow has also appeared on documentaries such as Lebogang Rasethaba’s The People versus Patriarchy and I-D’s Out of this World series, narrated by US rapper Mykki Blanco.

As well as being a voice of reason, she’s also our ultimate style and beauty crush. We chat to Glow about current projects and who is on her radar. 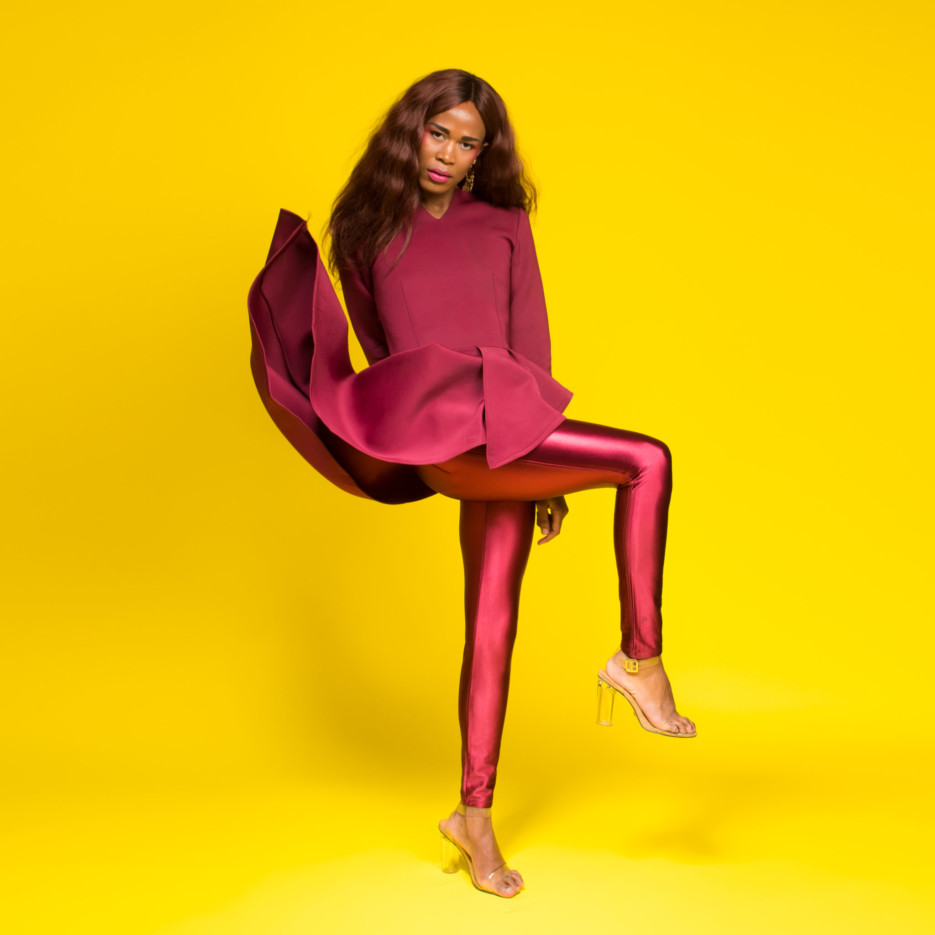 How would you describe your work in a song?
Omg this is so difficult. I’d say Pharell’s Happy. You know, just working on raising vibrations, changing minds and lives, uplifting and inspiring courage.

What’s the latest and most exciting project that you’re working on?
The People versus Patriarchy for MTVBase. It’s important these conversations are moving into the TV space. That’s how you change the world — slowly but surely. So, I’m proud to have sat in on that. 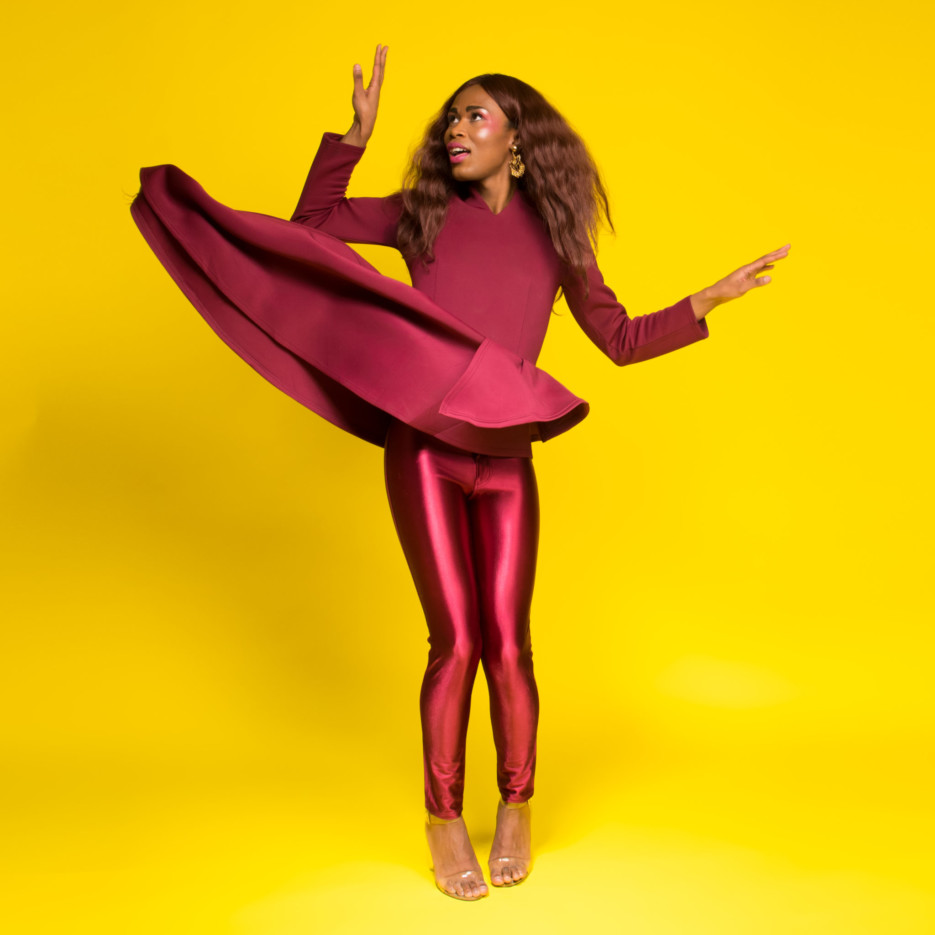 If your style was an artist, who would it be?
Honestly, I don’t even know what my style is exactly.

What are you working on right now?
Just shot this great campaign that’s gonna go live digitally and in print for a certain South African publication. It celebrates love and it’s modern post-patriarchal queer friendly definitions, which I think is a move in the right direction. Representation matters. 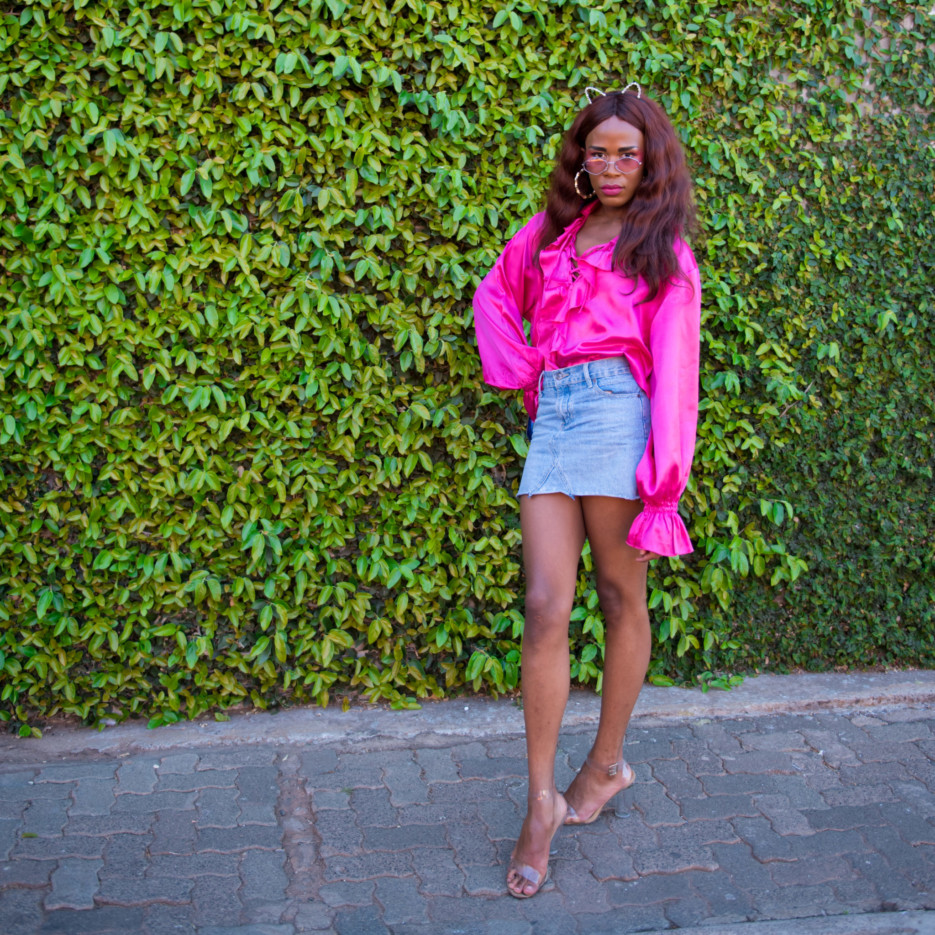 Who’s in your Top 5 Faves list at the moment?
US band Dvsn’s The Morning After album, they are really good. I love stylist Kwena Baloyi’s hair and find it so inspiring. I’m here for hair artists Shani Crowe and Joanne Petit-Frere. Lastly, musician Skolopad — she’s changing the game. A friend of mine once asked me, “What game?” And I was like, “The game of creative self-expression in South African artists,”. They can be too boring and unimaginative. Have some fun, lol. 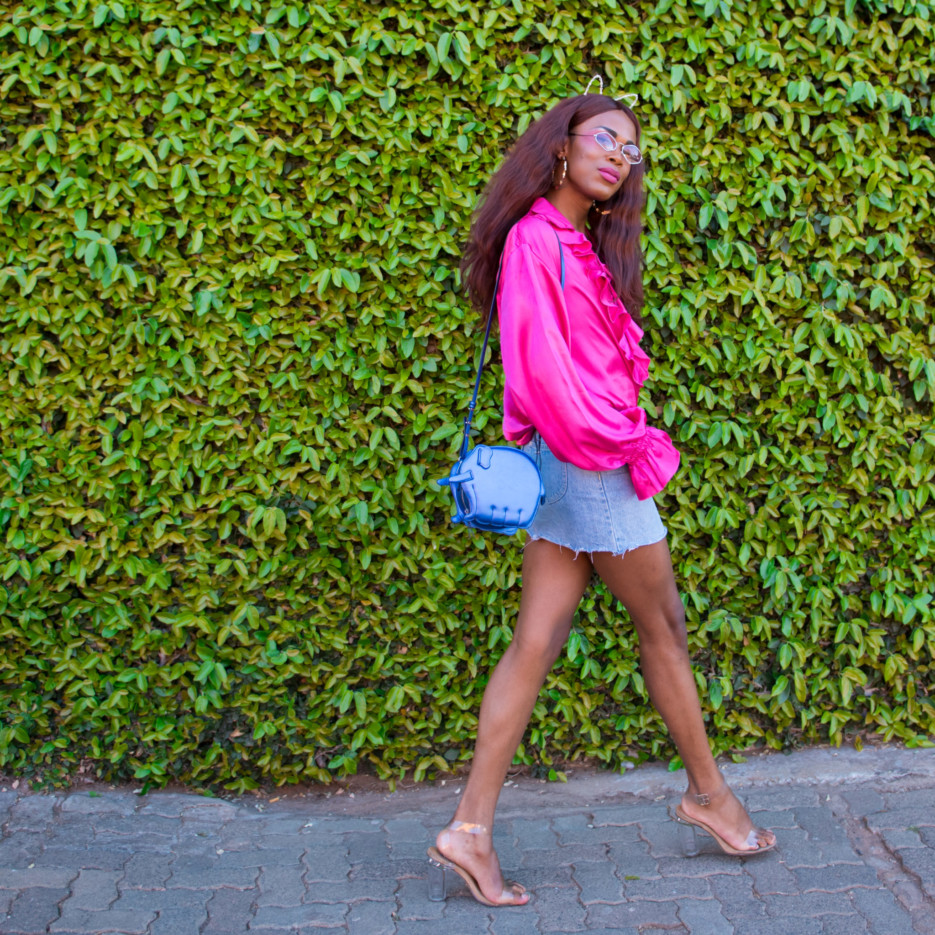 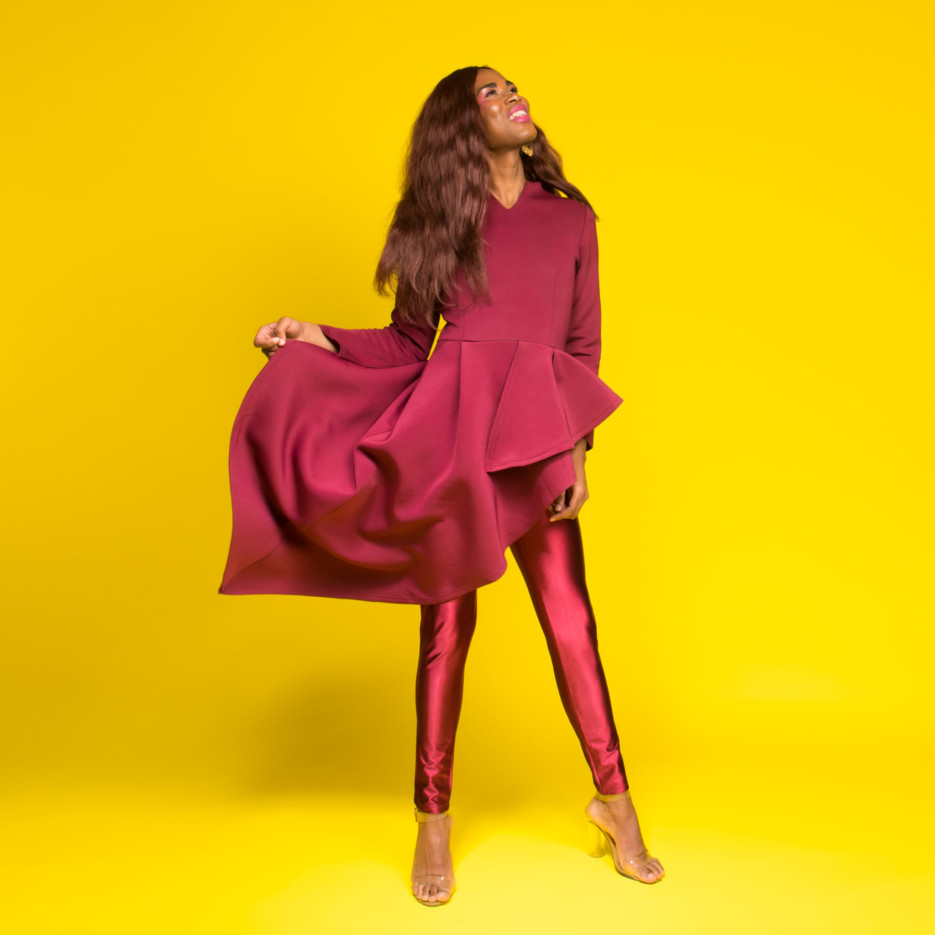 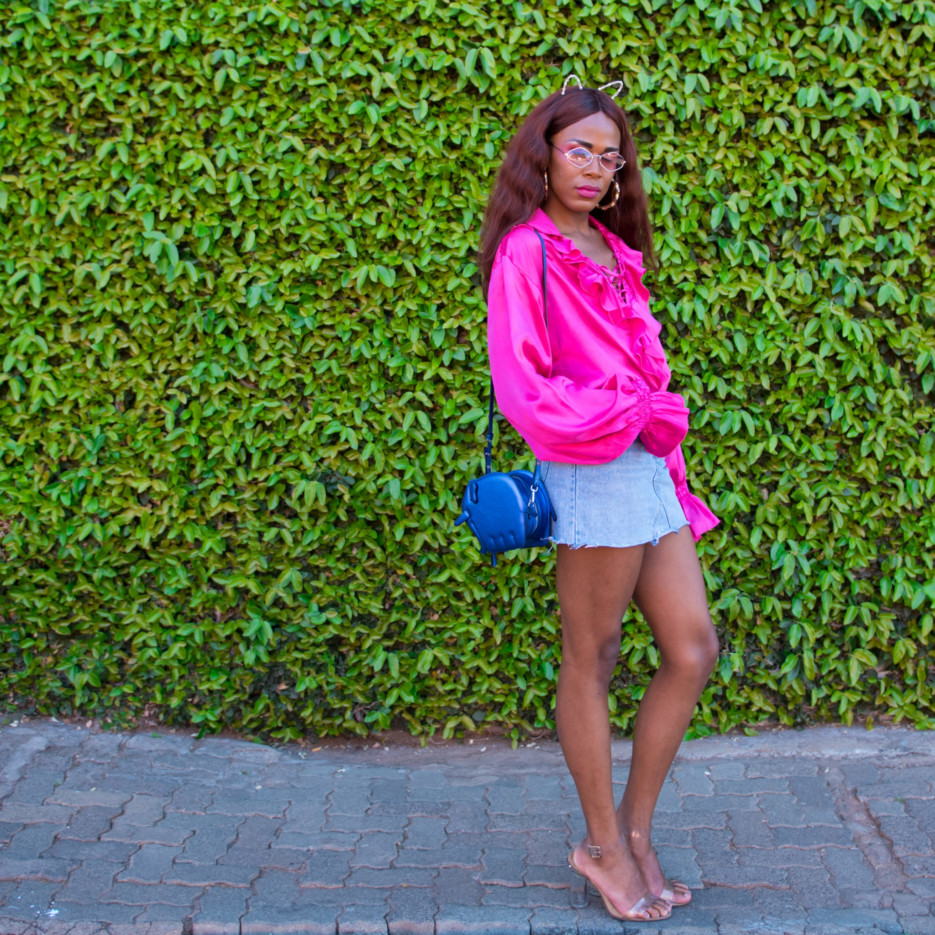 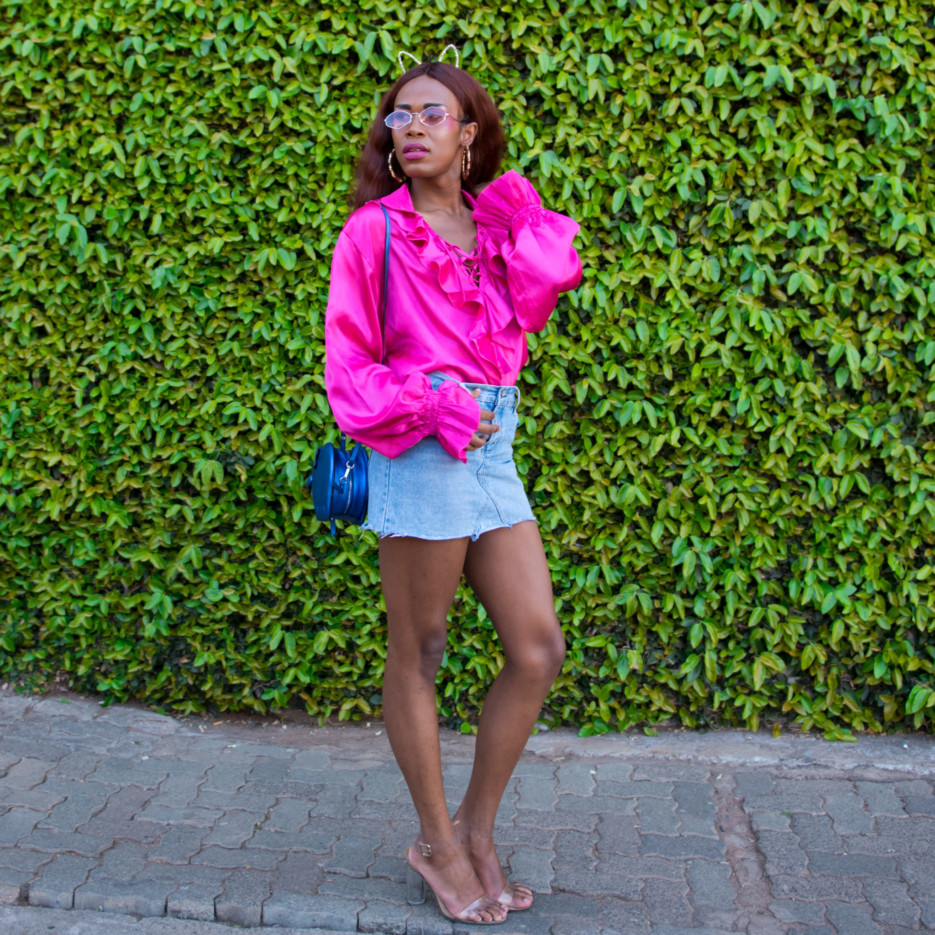