Posted at 11:58h in Lists, Music by Tshepiso Mabula
0 Likes

The year 2017 has graced us with a few feel-good bops from international and local artists. Ranging from radio-ready hits to more experimental tunes, we have all had a fair share of experiencing creative genius in sonic format. As the year — and our productivity levels — begins to finally wind down and you start preparing for your summer, we saw it fit to spotlight some of the best releases from the year.

Album: Yellow: The Novel
Jazz musician Zoe Modiga’s soulful and textured 23-track debut album is described by the artist as an introverted moment and one that “is centered around self-realisation”. 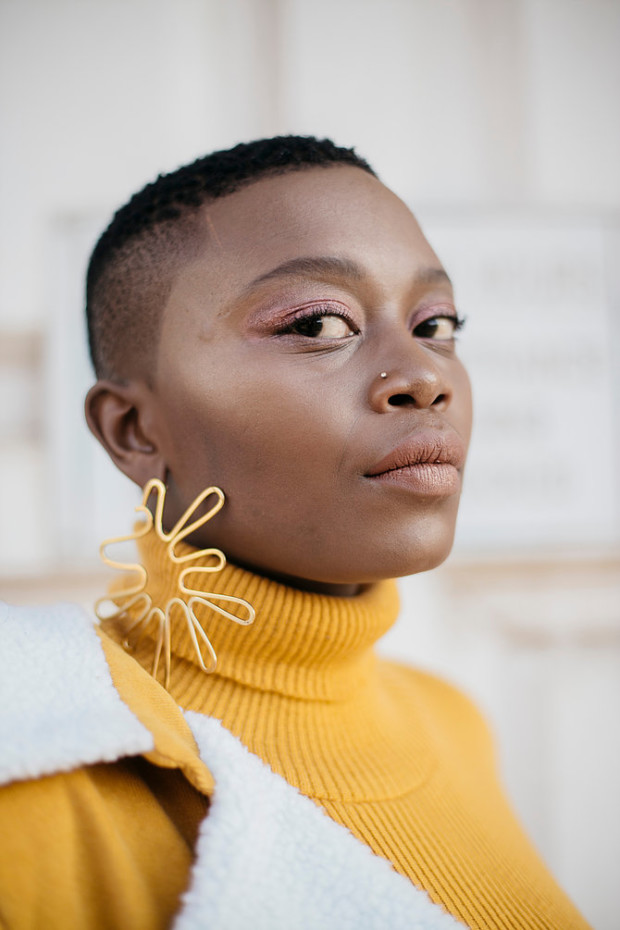 Album: Yellow
The mellow and lo-tempo release from rapper and TV presenter Shane Eagle reveals the artist’s thoughtfulness and awareness. Look out for the album’s stand-out tracks Strange and Let It Flow. 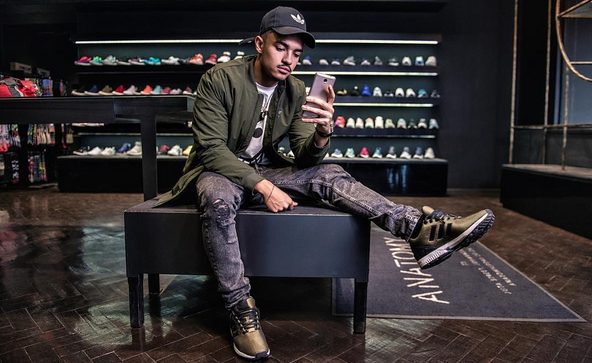 Album: Gqom is the Future
This 13-track fusion of recognisable gqom traits — including incessant beats and distinct vocal samples — and sghubu’s more softer and elusive melodies includes tracks like Omunye and Shut Up and Groove. The DJ-producer duo, comprising Thobani “Cue” Mgobhozi and Zipho “Gold” Mthembu, were also behind the production of Babes Wodumo’s Wololo. 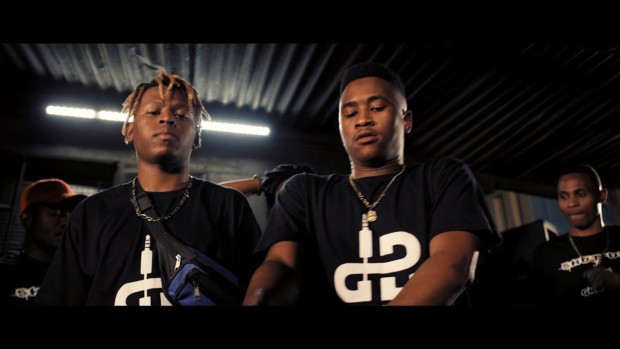 EP: The Start
No stranger to local and international stages, Joburg-based Melo B Jones released her debut EP The Start through Kid Fonque and Jullian Gomes’ label Stay True Recording. The offering takes inspiration from the nostalgic kinds R&B your parents would listen to whilst taking sharp turns towards trap-infused percussions. 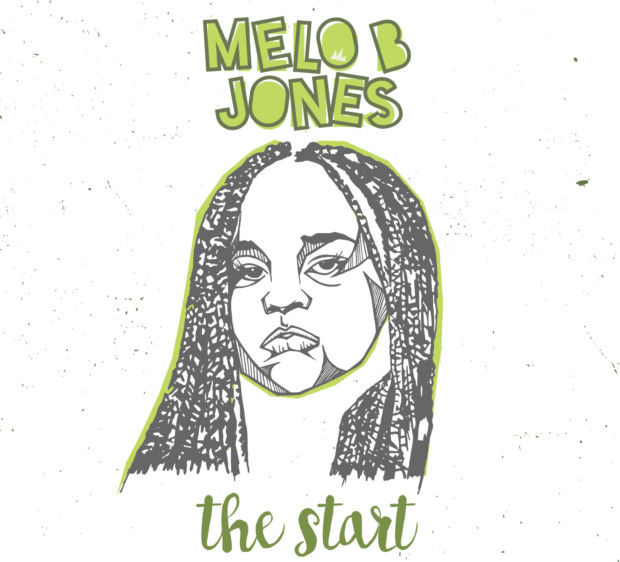 EP: The Domino Effect Of Conductive Feathers
Itai Hakim is most commonly know as a quiet and relatively underground Venda and Tsonga vocalist and artist, and The Brother Moves On co-collaborator. Itai’s debut release is a folk-soul mash-up of three mesmerizing songs. 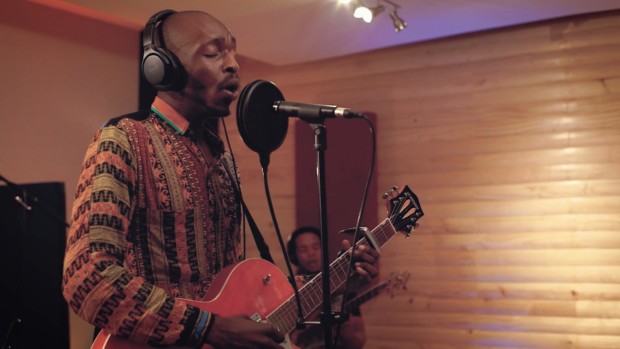 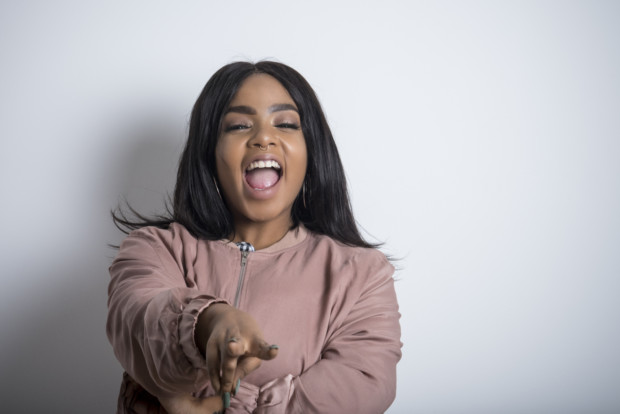 Album: Be Careful What You Wish For
Producer Anatii and rapper AKA came together to work on a 10-track album that has had hip hop heads excited across the country. With immediate hits like Don’t Forget To Pray and Bryanston Drive, the duo infuse gospel melodies, dancehall riffs, and intricate production techniques. 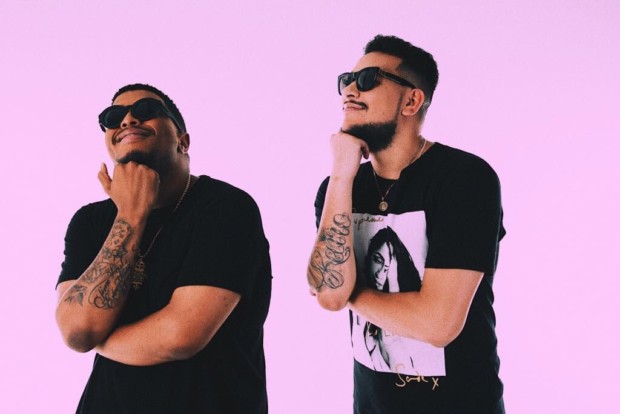 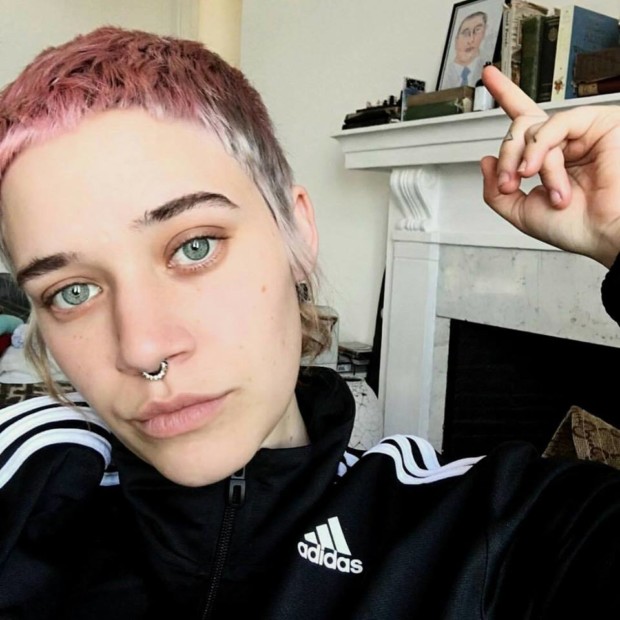 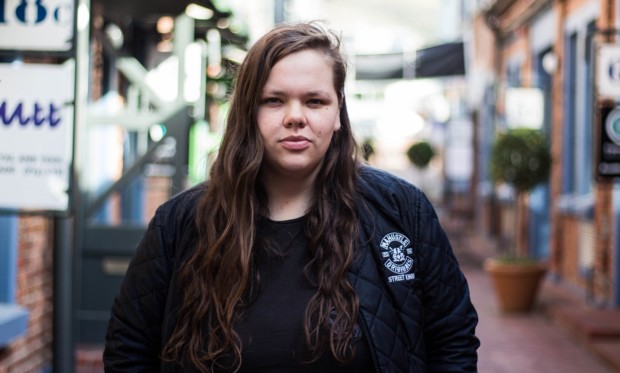 EP: Dry In The DM’s
The Cape-Town based musician (featured on our Hip Hop Artists to Stan for in 2018 article) and visual artist has had a busy year; having released two EPs, exhibiting at the FNB Joburg Art Fair and travelling across South Africa for her Bedroom Tour. The title track from Dry In The DM’s is a contemporary musing on heartbreak and unrequited romance. Don’t miss it. 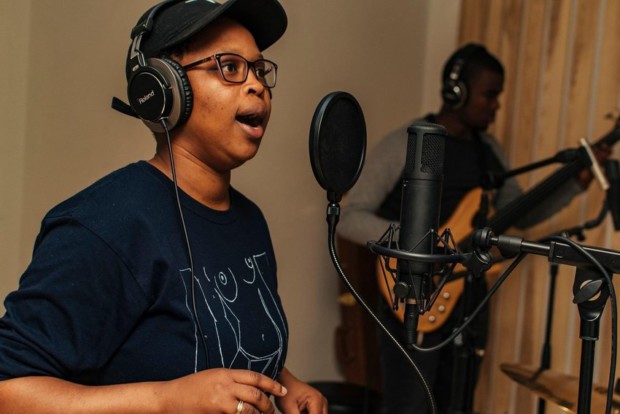 EP: Fade
The experimental duo behind Floors, made up of Mikhaela Faye and Greg Abrahams, produce an immersive listening experience full of lush soundscapes, vintage string instruments and moody backdrops. 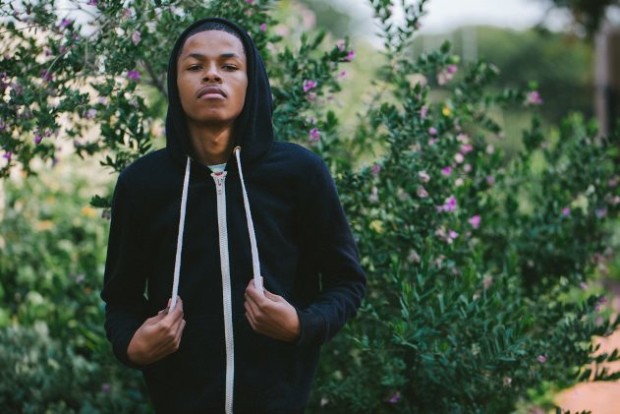 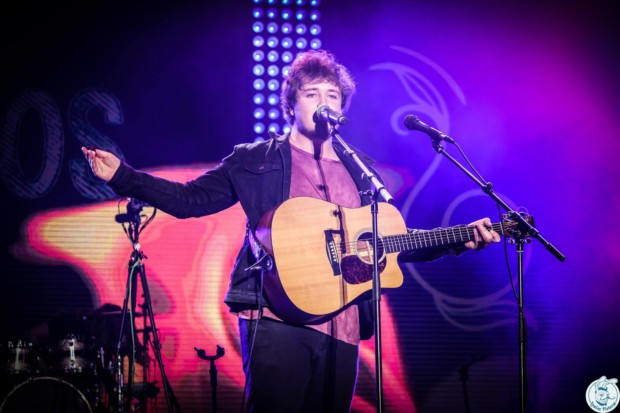