Lesego Thlabi started vlogging as her character Coconut Kelz earlier this year, after her social media posts about race relations and the “new South Africa” gained in popularity.

“[Video blogs] were just something I did via Instagram stories. But people’s interests in the stories grew what I do into a Youtube channel.” Lesego’s sketches address racial tensions and current affairs in South Africa and sees her assuming the outspoken and OTT character Coconut Kelz. We caught up with the comical Joburg-based scriptwriter, deejay and vlogger.

What inspired Coconut Kelz?
I don’t know how to give a more PC answer but during moments of political craziness, I’ve always thought, ‘White people say the darndest things’. So I take some of their comments and thoughts as well as observations from my time at white-majority schools until now, to create content. It’s crazy how many people think the same things. I’m actually pleasantly surprised white people love her so much.

What are your favourite topics to vlog about?
Politics, race and the politics of race. That’s all I speak about actually. Shit happens like every other day here so there is always content.

What makes you stand out from other vloggers?
I think I appeal to black and white people, while some people have a niche target audience. I also didn’t approach this as a career, so I think it’s maybe more obvious that I’m just having complete fun.

When you’re not making hilarious videos what else keeps you busy?
Work boo. I’m a scriptwriter and researcher by day so yeah, that. I also produce content on another Youtube channel called Unfiltered with two of my friends as a passion project. And I’ve started deejaying so that takes up some of my weekend. 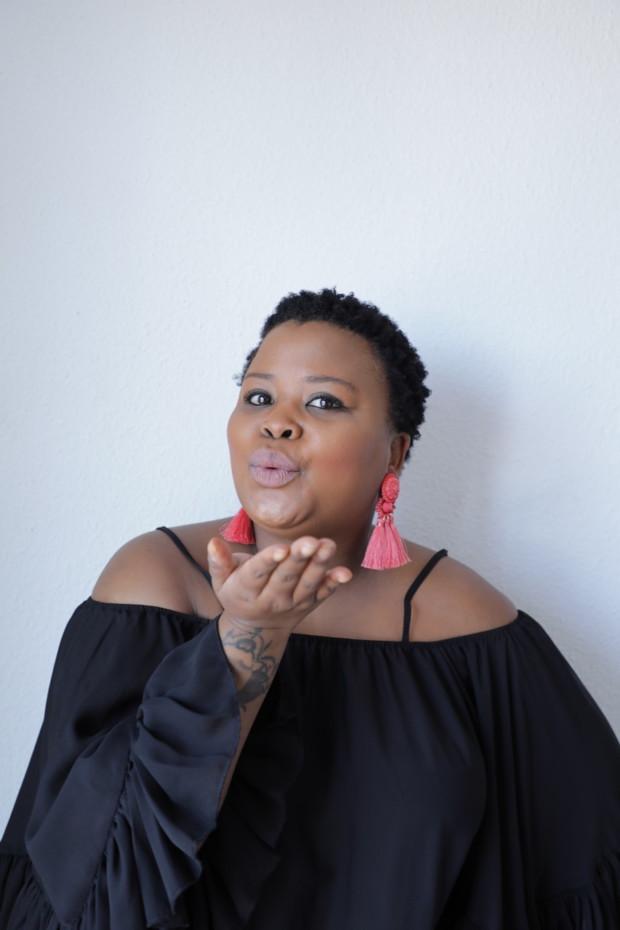 What’s the best thing about YouTube-ing?
Knowing how many people enjoy her and how many comments I get saying I made someone’s day better or I made them laugh till they cried. That’s a great feeling. I’m a consummate entertainer — ever the comedian — so it’s cool getting to do it on a larger scale.

Our Top 5 Favourite Collaborations of 2020 So Far61 Total Shares