In Tina Turner’s 1984 hit track What’s Love Got To Do With It,  the artist asks, “Who needs a heart when a heart can be broken?” Many people can attest to having experienced a broken heart — at least once — whether its from reading about the political climate in the news or realising that you’re not your bae’s only bae.

Many creatives attribute their success to their own heartbreaks, including artists like Amy Winehouse and Brenda Fassie. They did not only share their own heartache stories in song but also helped us deal with our own. We take a look at creative work that captures the stories of heartache.

Who? Thando Nojaja
Joburg-based writer and blogger Thando Nojaja is known for her ability to create written pieces that evoke emotion when you engage with them. The Eastern Cape-born creative wrote a blog titled The things I will say when I talk about love, which opens: “The first time I ever told someone I loved them, I didn’t mean it.” The post, beautifully written and personal, is about her wasted “I love yous” and learning to love again. 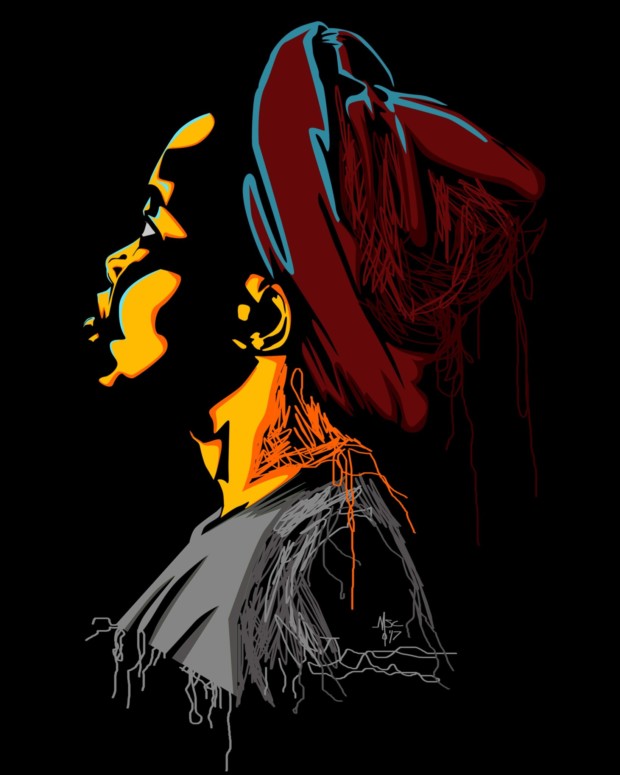 What compelled you to create the blog post?
I met someone who made me feel things. So I took stock of the loving, losing and healing that had taken place before that moment. I wanted something different with this new person, and that meant being honest and intentional about giving the kind of love that I wanted to receive.

Tell us the rationale behind this piece?
It was created with the understanding that it is hard for a broken heart to feel things without fear, it is even harder to say them out loud when you’ve had faith before and you were left holding on to nothing. I didn’t know of a cute way to speak about ending up heartbroken every time I thought “this is it”, and for the longest time I had no means of processing because the only kind of processing that was valid needed tissues and a romcom. 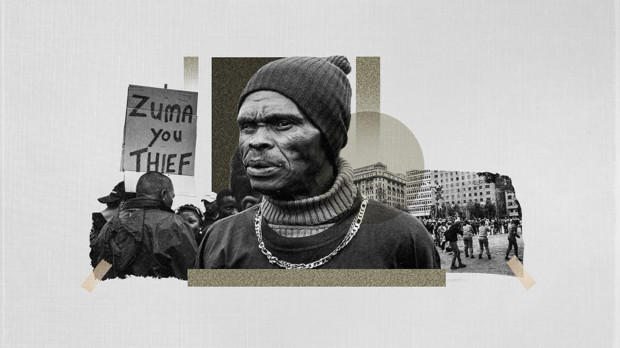 Who can forget the iconic Constitutional Court ruling that left many thinking that we had reached the end of the President Jacob Zuma era, and the collective heartbreak and protest that followed after the president offered an apology instead of the resignation that many hoped for. These events lead photographer Nonku Chabalala and graphic designer Kgodisho Mowa to collaborate and create a visual illustration of this united disappointment.

“These images show how a diverse country came together in a single moment for the greater good.” 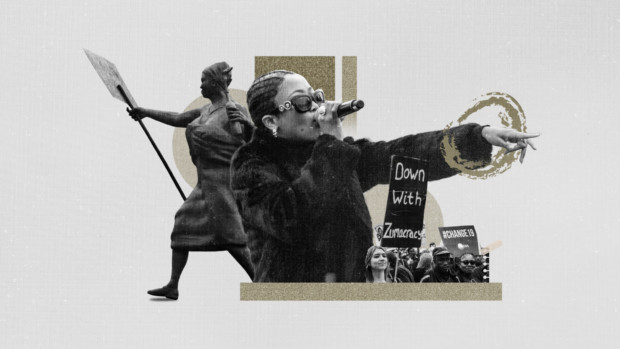 Who? Puleng Mongale
Inspired by Thandiswa Mazwai’s song Andihambi Ndedwa, writer and blogger Puleng Mongale created chapter two of her social commentary series Intimate Strangers. Currently based in Joburg, Puleng released the Intimate Strangers series on her blog to start a conversation on society’s imbalances featured in a previous article. Puleng’s interpretation of Andihambi Ndedwa explores the idea of turning to your ancestors for guidance during hard times. 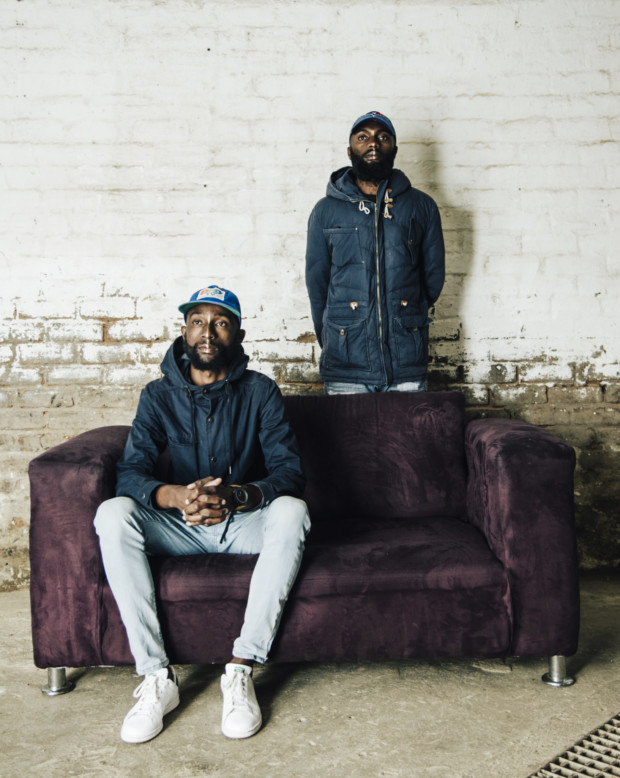 How has being a creative helped you deal with heartbreak?
Wow, creativity has helped me make sense of my life. It’s helped me have empathy even for those who hurt me and it’s helped me understand the “bigger picture” which is very draining. Emotional intelligence is a very deliberate act so it’s not going to just come automatically out of you. I realised the other day during a conversation with a friend that just because we’re human it doesn’t mean that emotional intelligence is a given. Weird, right?

What compelled you to create this work?
A lot of things inspired Andihambi Ndedwa. This is also the name of a song by Thandiswa Mazwai on her album Ibokwe. Strange enough, this album was released in the same year I was admitted for depression and anxiety for the first time. This was also the year when I sort of established a relationship with my ancestors and began the journey of figuring out who I am beyond this body and beyond this life. So in this series I was trying to show how it doesn’t matter where you are in the world, you can never escape who you are. 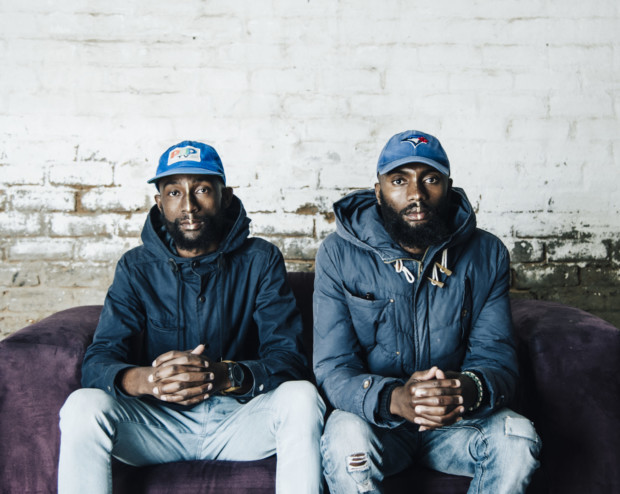 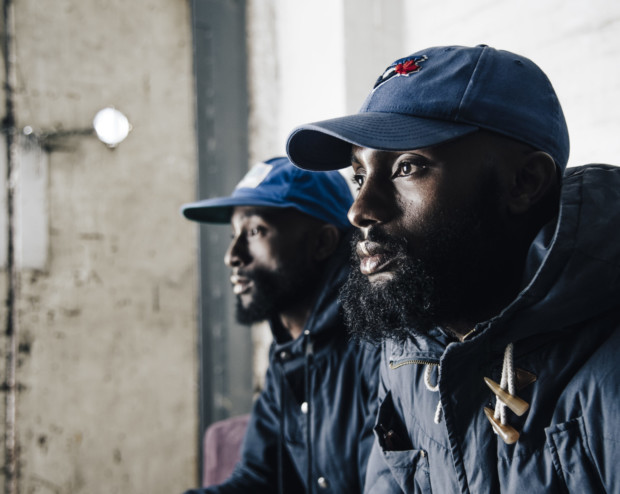 Who? Nosipho Nxele
Illustrator and art director Nosipho Nxele speaks of the average wine bottle as the most accessible safe space for a young woman. Her series Girls Just Wanna Have Fun explores the complex idea of a girl and the solace she finds in her wine bottle. 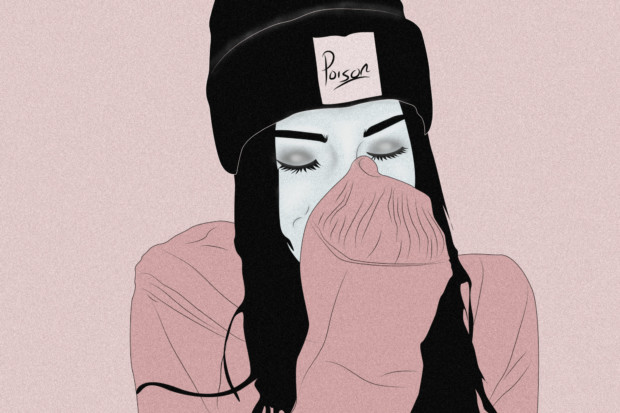 “The work explores the art behind a woman in her youth that is deeply in love and also explored the intimate relationship between a woman and her bottle of wine and how that maybe is her safe place and where her vulnerability can be freed without fear”. The M&C Saatchi Abel art director says creativity is her source of healing and an escape that allows her to turn her heartbreak into art. 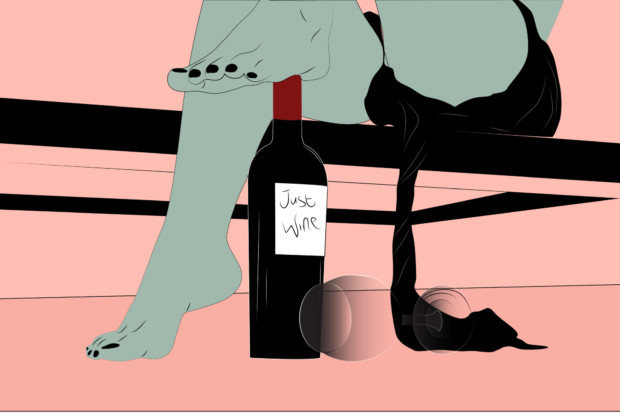 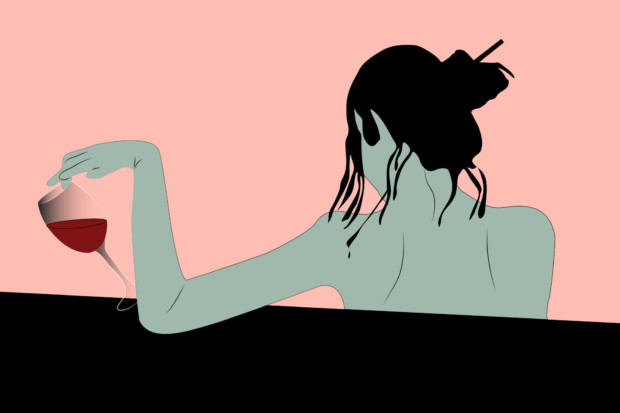 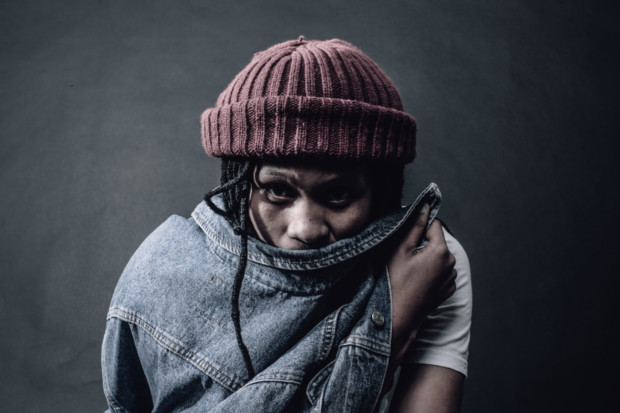 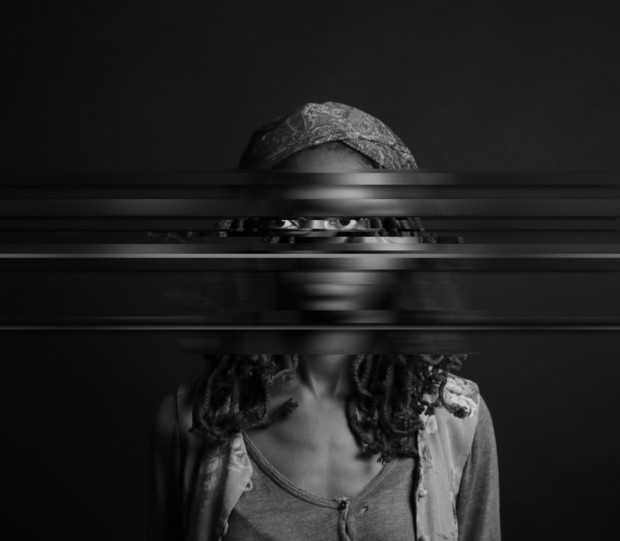 How has creativity helped you deal with heartbreak?
Creativity has made me realise that when you create work out of heartbreak, sometimes you heal another person going through heartbreak. So whatever you go through. I believe strongly that an artist is a healer.

What inspired you to create this work?
The work was inspired by me. This was during the time when I was going through a lot of loneliness. I was feeling a bit empty and I started to self introspect. It was also inspired by my background with psychology. 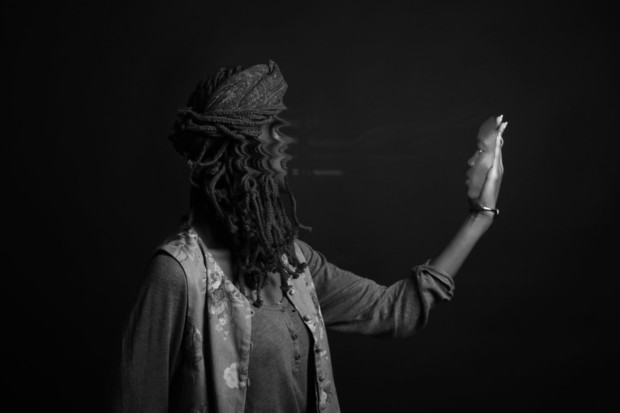 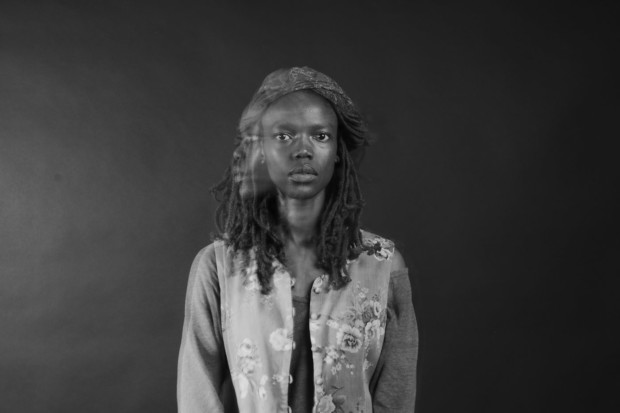 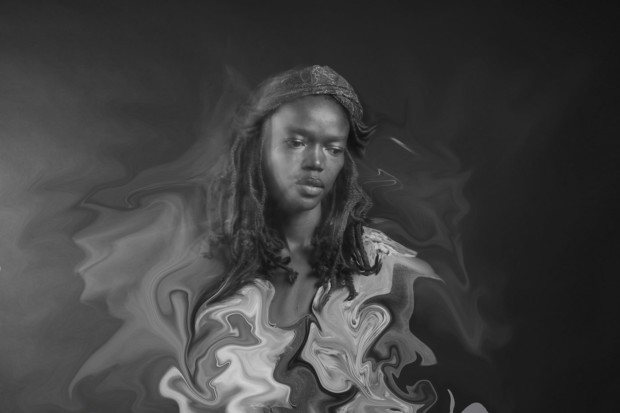 Tsholofelo Hope Rakau is an art director and graphic designer from the East Rand who is venturing into videography. He sought to capture the wrath of a woman scorned in his video Thrill_Revenge. In the video, which is about one minute long, we see a young woman walking in a parking lot plotting to destroy her ex boyfriend’s car. Tsholofelo says, “This video was born from heartache, heartache causes ideas sometimes”.