Yamkela Mdaka, who goes by the stage name Alek Blak, is both a self-taught musician and writer. Having studied journalism at Rhodes University, Yamkela is crafting a name for himself in media, and the music industry. Earlier this year, the artist began to pursue a career as a singer-songwriter and launched his soulful debut single New Day in May.

The multi-talented creative recently left leading publisher Ndalo Media, where he wrote for Destiny Man, to start his own men’s lifestyle portal set to launch at the beginning of 2018. We chat to him about his multiple career paths. 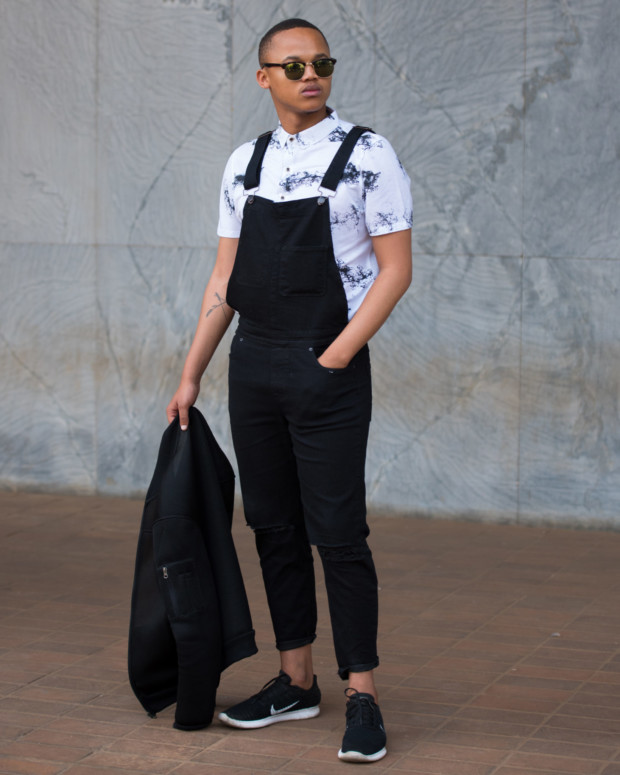 How would you describe your work in a song?
Well, if I had to describe it in a lyric, it would have to be: “You haven’t seen the best of me / I’m still working on my masterpiece” — Masterpiece by Jessie J. 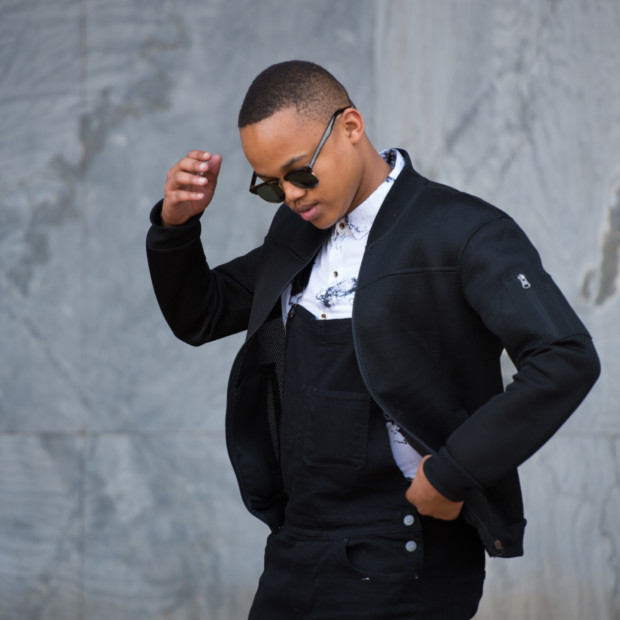 What’s the latest and most exciting project that you’re working on?
At the moment there are three very exciting projects that I’m busy with. The first of which is the recording of my upcoming EP, this has taken a lot longer than I had anticipated but all the pieces are finally starting to come together.

The second exciting project that I’m working is a health, fitness and wellness app that’s set to launch mid-January next year. This is a huge project and what I’ve been spending the majority of my time on. I’m responsible for the conceptualisation and production of the majority of the content that will live on the app, and this is essentially going to be the one-stop shop for all of South Africans’ health, fitness and wellness questions and queries.

And as I had mentioned above, the third project I’m excited about is the launch of my own men’s lifestyle portal. Having been with Destiny Man for almost three years and working predominantly on digital, I’ve gained quite a lot knowledge about the digital space and how to speak to a specifically male-audience. This is why I felt it would have been a waste if I didn’t at some point start my own thing, obviously with a vision of its own, but still maintaining the same quality and engaging type of content. 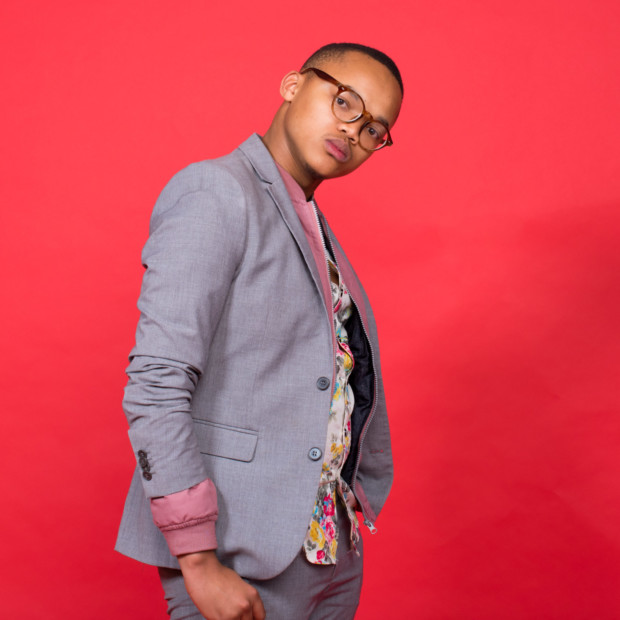 If your style was an artist, who would it be?
It would be UK singer-songwriter Billie Marten. Her music is simple, sombre, ponderous, consistent, understated and soft-spoken. I think my style is the same. It’s nothing out of this world exciting and extraordinary, but it still makes the impact that I want it to. 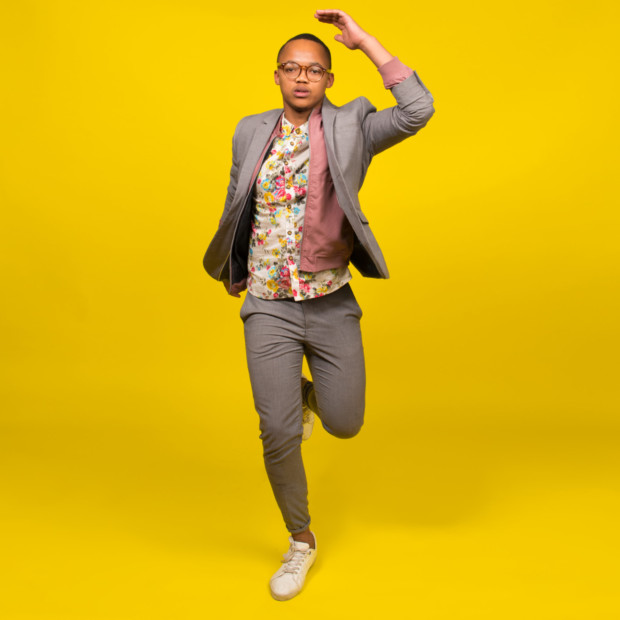 Who’s in your Top 5 Faves list at the moment? 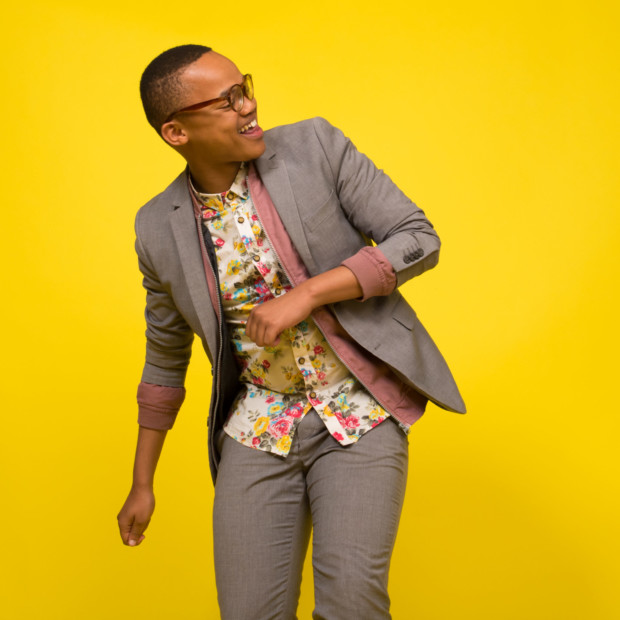 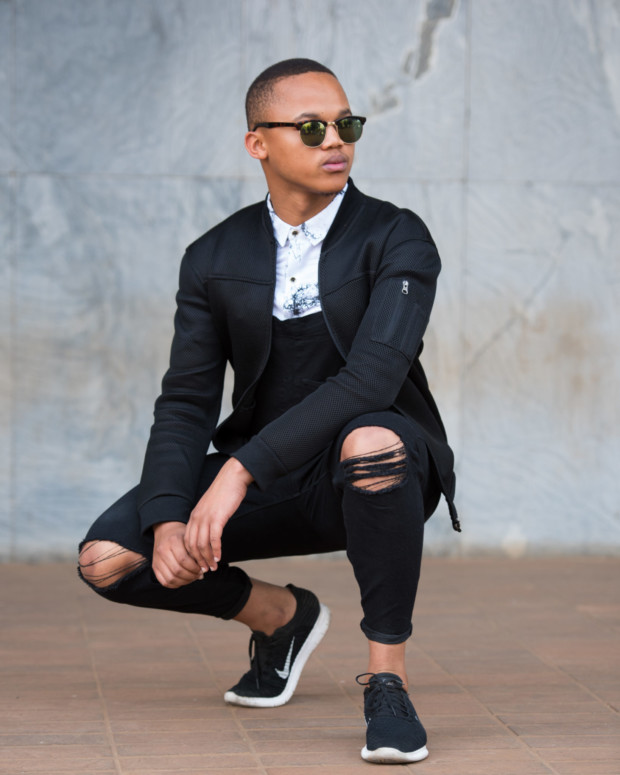