Posted at 15:52h in Beauty by Tshepiso Mabula
0 Likes

“One thing I refuse is to think of my mark as a flaw. It’s actually my blessing, this mark is my way to millions,” says model and student, Kgothatso “Kgothi” Iman Dithebe, who is redefining beauty in South Africa.

In a world where beauty was and still is confined to limited perceptions, Kgothi — who was born with a distinct birthmark that covers the side of her face and extends over her hairline — is determined to break those outdated standards and revolutionise the beauty industry. 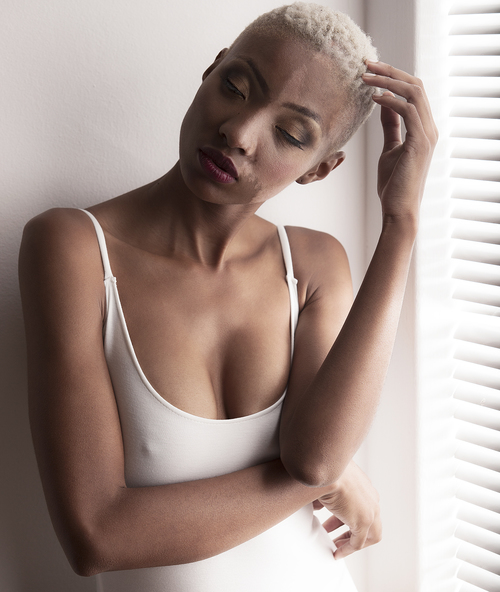 Having grown up in Pretoria, the model says she endured a lot of bullying and teasing as a child because of her condition. “When I was at school, I used to get bullied verbally, I was called all sorts of names – people used to say how my birthmark looked like an African map,” she says in a report.

“I had people staring at me a lot. People think I have vitiligo.” 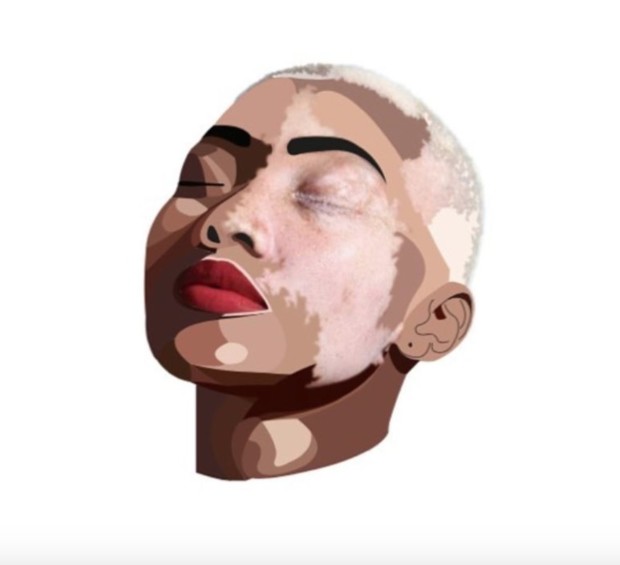 This is one of the reasons that Kgothi has made it her mission in life to inspire children to embrace themselves and their beauty.

“Next time you think of yourself as an imperfect person with flaws boo, know that the person you think is perfect also has a flaw! Be yourself. Add value in the world by being yourself; you bringing something that was never there before,” Kgothi states on her Instagram. 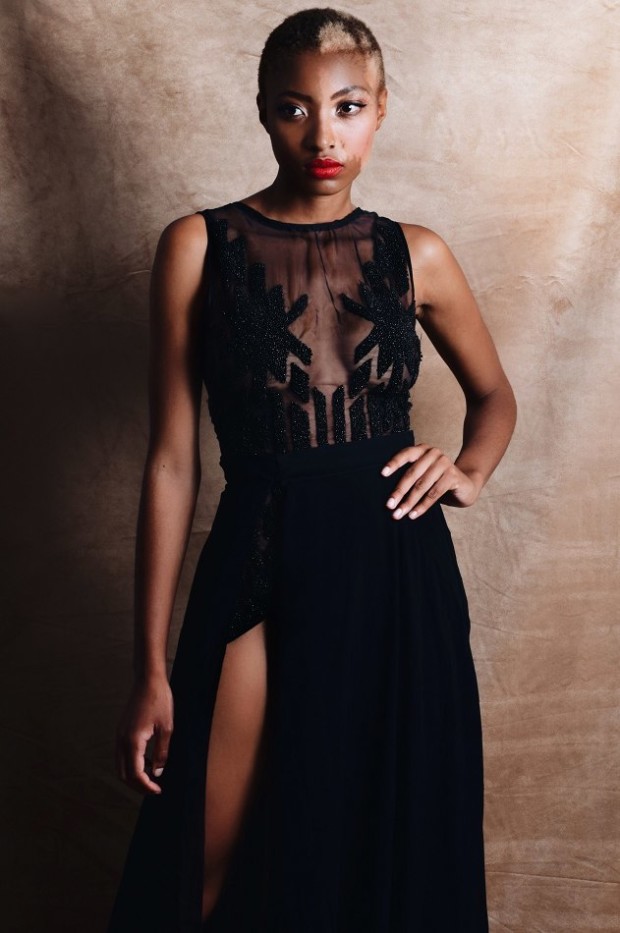 Signed with the modeling agency Ice models, Kgothi has walked major runways, such as Mercedes-Benz fashion week, appeared in fashion pages such as Bona, modelled for the likes of Nandi Madida and Gert-Johan Coetzee and is the muse to many a artist.

Inspired by models such as Winnie Harlow, who was born with the skin condition vitiligo, Kgothi says about the international model: she is the “lady I look up to”. We celebrate Kgothi, the “model with a mark”. 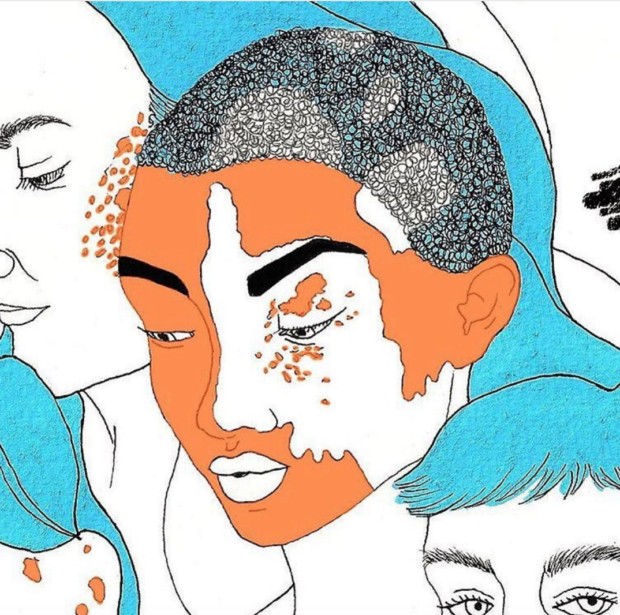 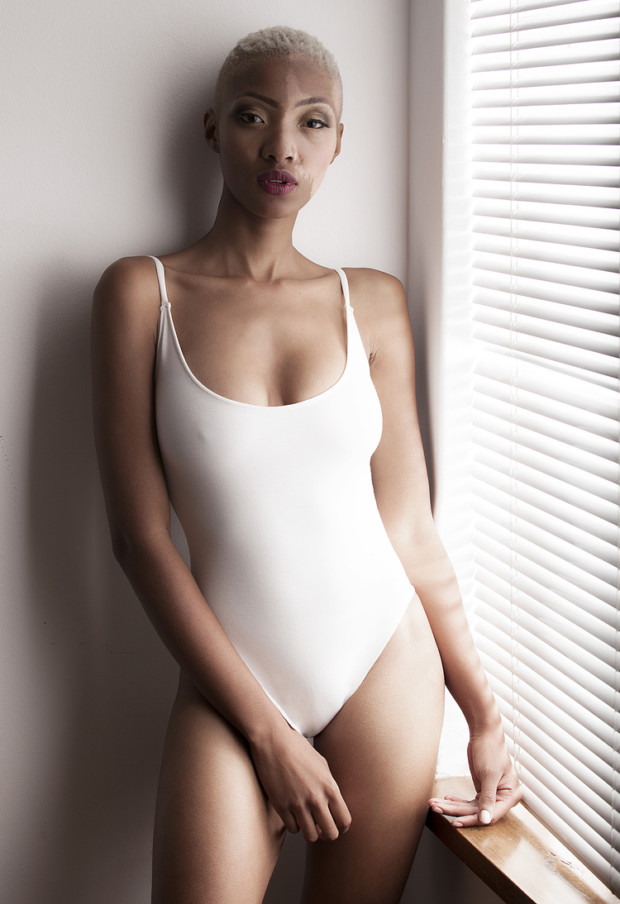 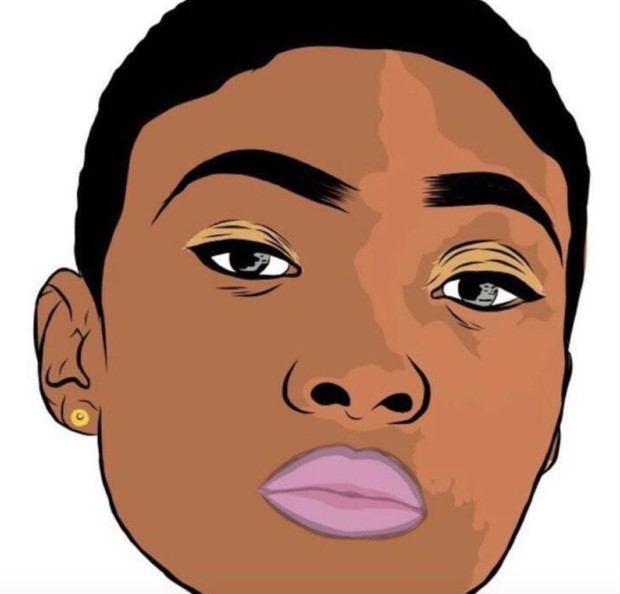 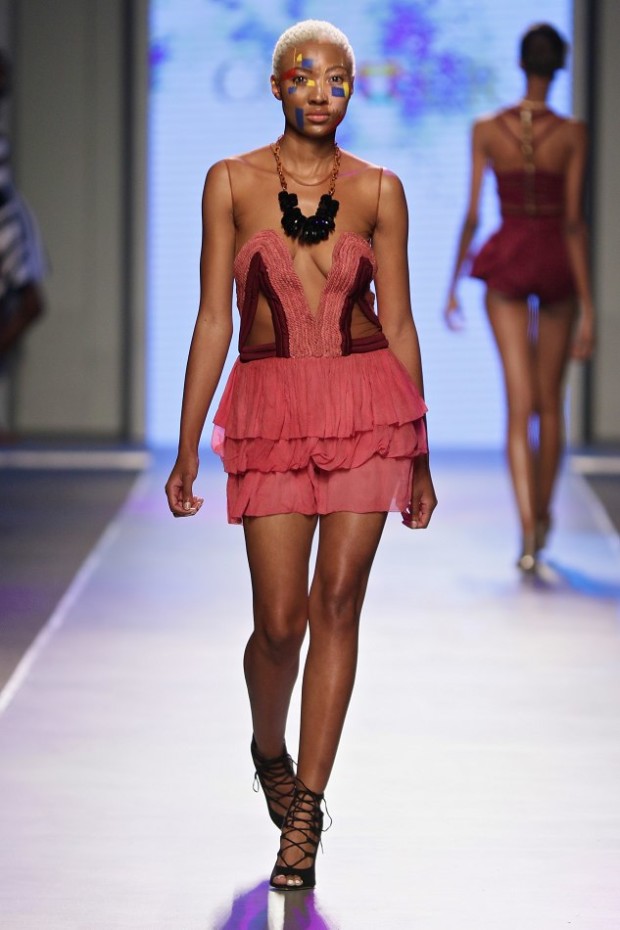